Story:
Long ago when the matoran of the nynrah ghosts were first manufacturing they were all in disarray. A weapon stolen here, a black market formed there. There was no order they would try to elect a leader but no one could agree. One day when the order of mata nui was sending Toa to check on the universe to make sure the makuta didn’t mess everything up a Toa named Ahktoki was dispatched to look for the nynrah ghosts to check on them after finding them and the condition that they were in he decided to fix he put order and rules into everything and used a small battalion of nynrah ghosts to hunt down thieves and shut down black markets. After he did all this he was given the option to become a turaga and was told that he had completed his destiny after realizing that he was meant to keep the nynrah ghosts in order he became a turaga and is there leader keeping order and invaders on behalf of the nynrah ghosts. He wears the noble version of the is kanohi suletu he caries a takea shark bone staff made by the ghosts as a thanks to him.
MOC: 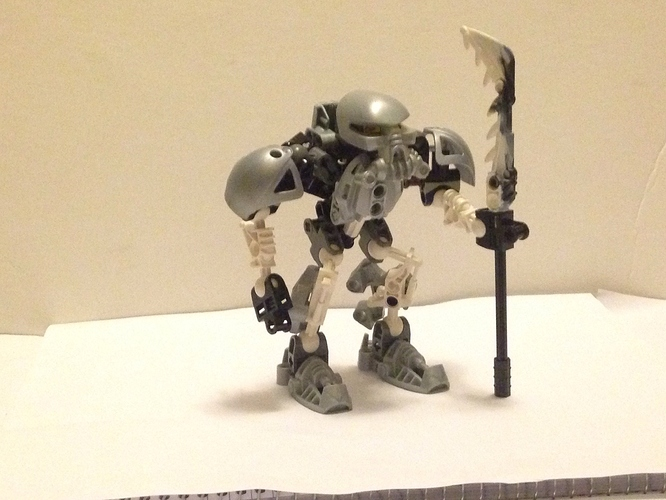 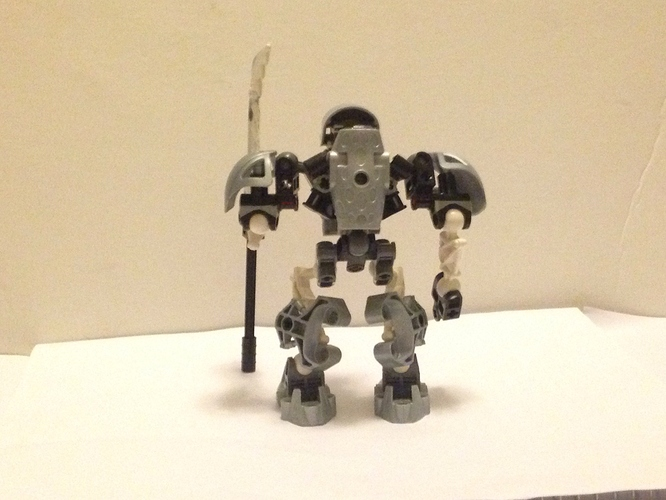 Story:
Turaga Nuparu was once a mighty boxer in his youth, but the relentless flow of time has eroded his power. As the years past his hands turned from instruments of pain to instruments of creativity. Slightly eccentric, yet undoubtedly genius, Nuparu uses the remains of his strength and sharp mind to create all sorts of devices to help his people. Just keep in mind that his contraptions usually have a few “small kinks” that need to be worked out. 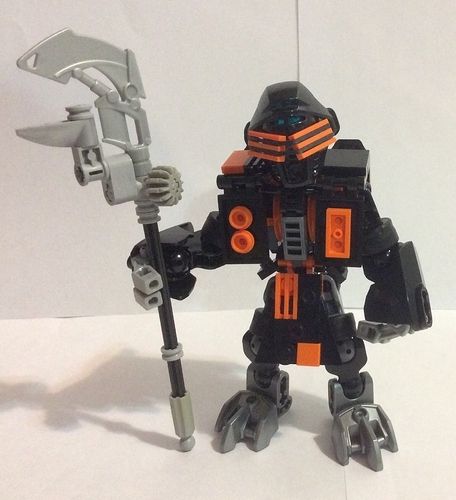 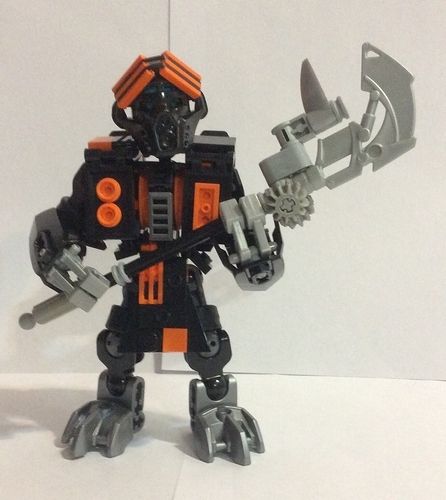 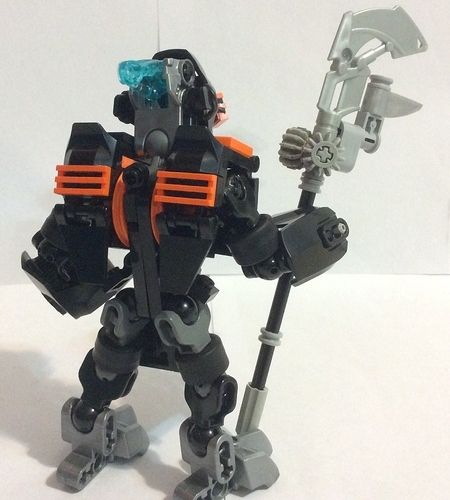 Since I’m basically going up against everyone this round: I’m Screwed…

I feel ya homie.

Anyway nice MOC @Vicroen it was a pleasure competing with you.

Just a playful comment on how pretty much all the activity regarding the tournament has pretty much grinded to a halt.

Well, I never quite got around to this…

Well, I try to remember to do this next time I have some time.