Explanation for the title:
Zamor Turret

Now lets get to the more interesting stuff:

I apologize for horrible photography

My main goal with this MOC was to slap as many guns as possible (or at least as many as I have) on a turret-like machine used by Matoran. The most annyoing thing to build was the driver’s seat, mainly because I couldn’t decide on the scale. Also, I didn’t really try to make it perfect; it’s some kind of prototype (and it will probably be taken apart, because of all its parts). But here it is: 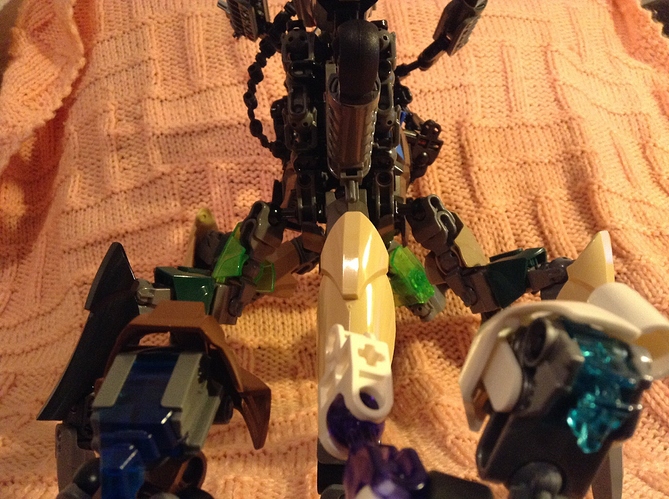 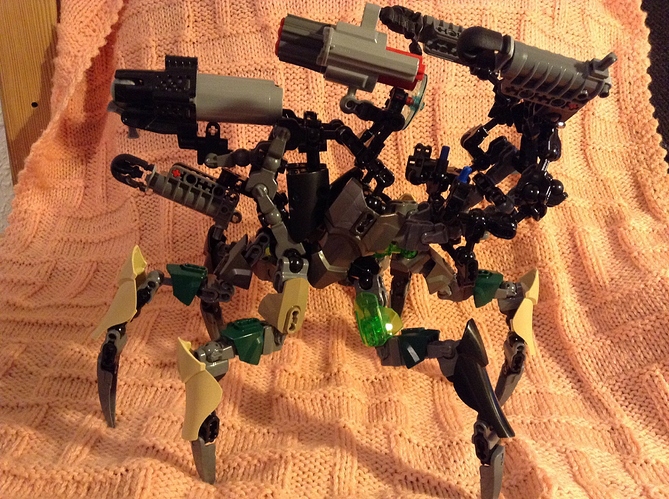 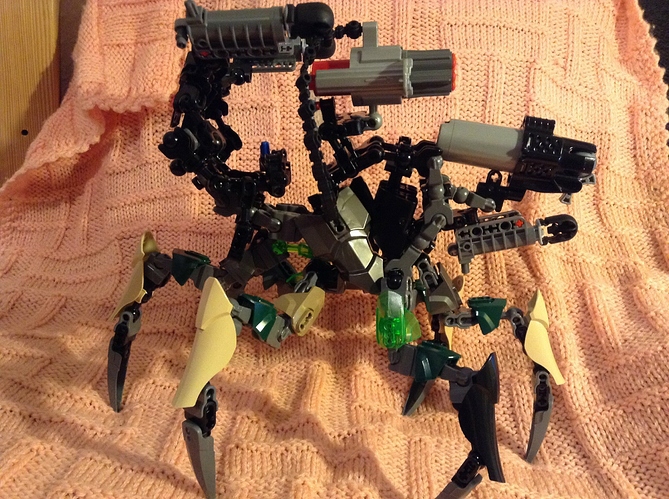 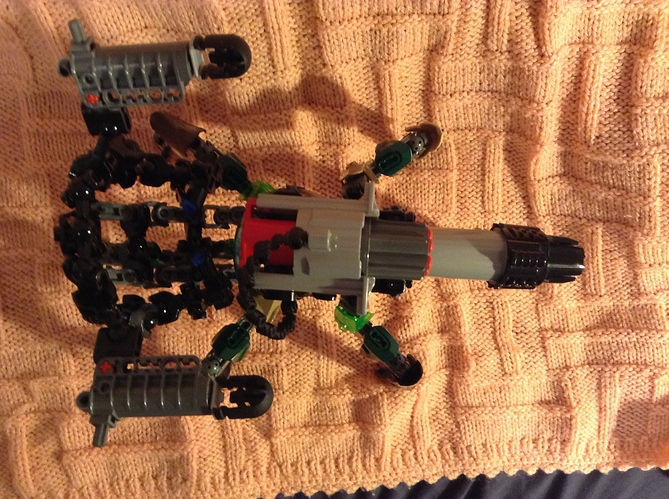 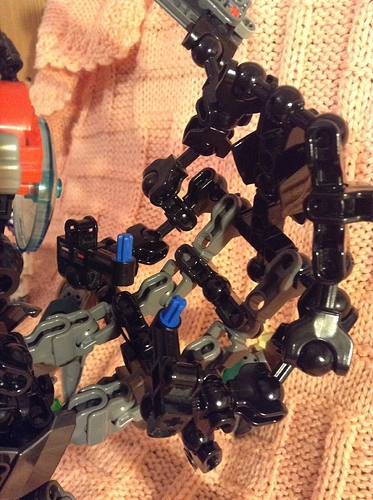 The weakest part, in my opinon (the trans-medium green CCBS arm): 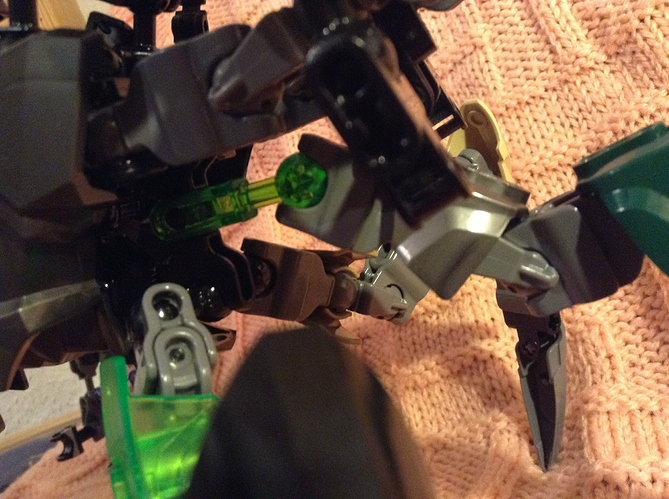 Bulsik in the driver’s seat, what could go wrong? 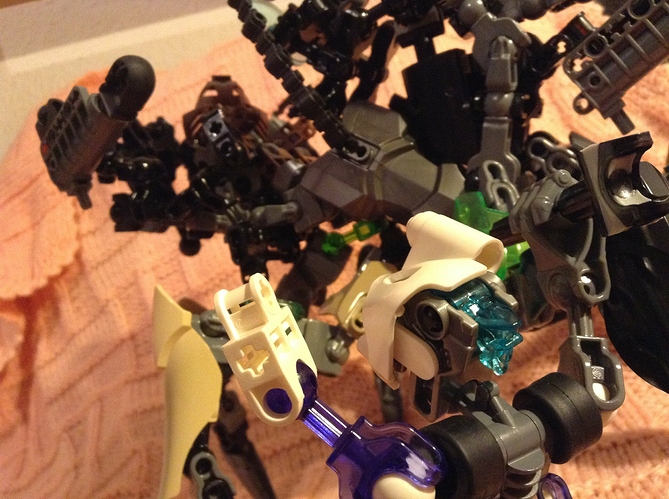 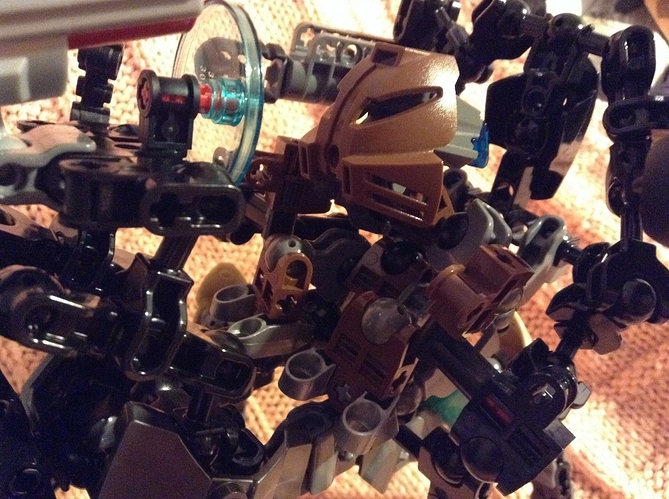 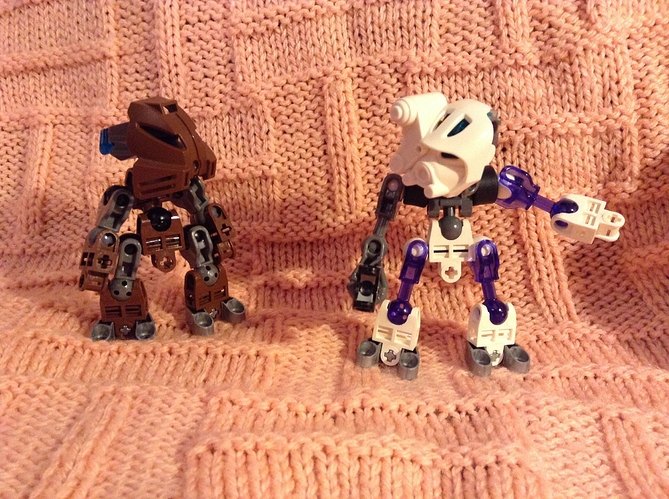 Again, credit to @Sealman133 for the Inspiration. That’d be it. I was building this along with another MOC, one that i was more passion about, so this one got the worse parts. I’d still like to hear critique and other (maybe unrelated) comments.
Have a good day.

IT IS BUETIFUL. sniffle sniffle… it is like seeing my grandson.

I’m glad that you’re happy about the result.

While this is suppose to represent an incomplete machine; I still don’t like the execution of stuff jutting out randomly-
edit:

Were exactly is stuff jutting out randomly?

Were exactly is stuff jutting out randomly?