I made some more Destiny mocs, one of which has been in the works since the game was even released.This time I decided to do some action scenes with System! I Substituted Aliens with Orcs since that’s pretty much the closest thing I could get to Fallen. The first Scene takes place on Earth, in the county side of rome. 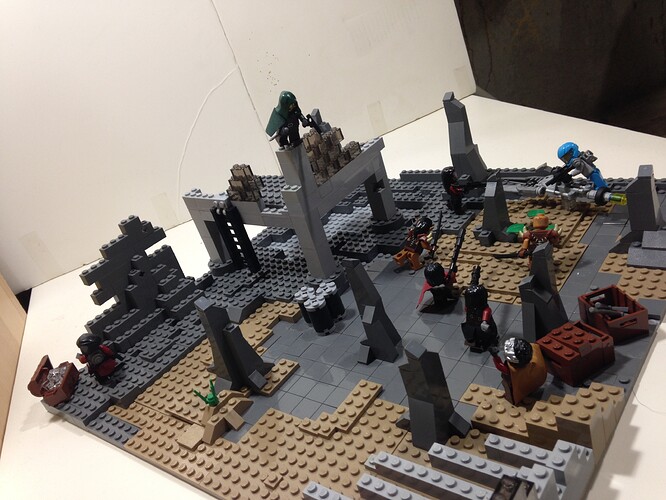 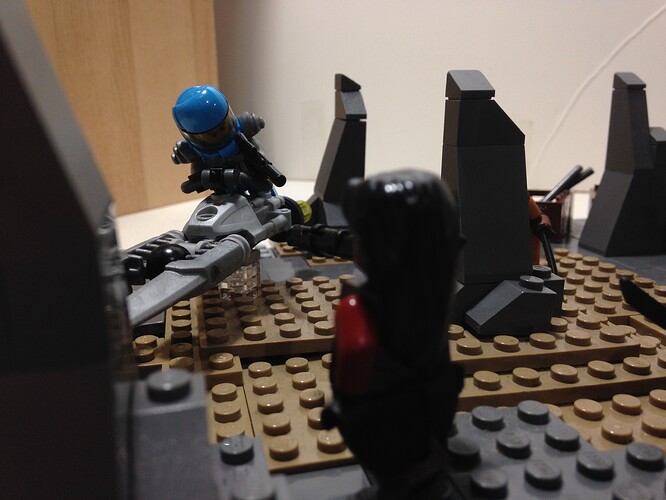 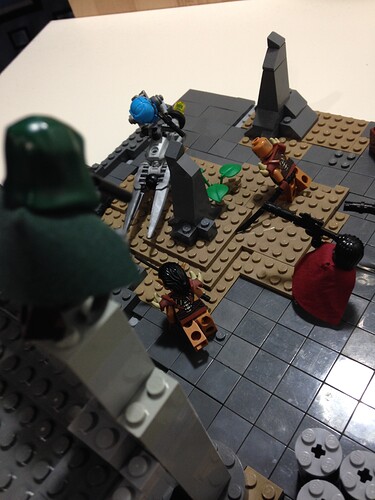 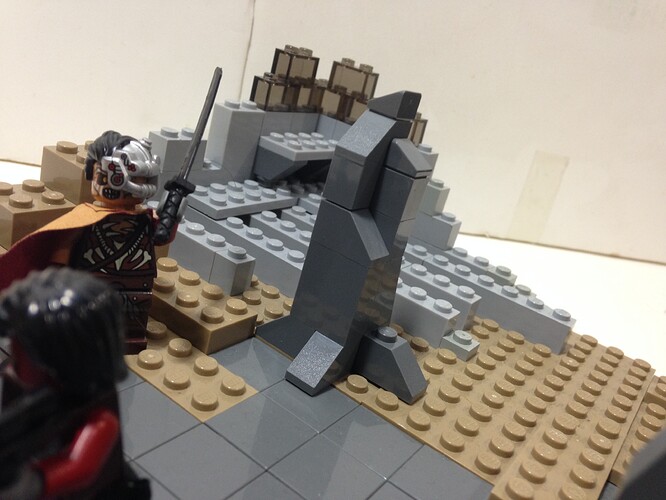 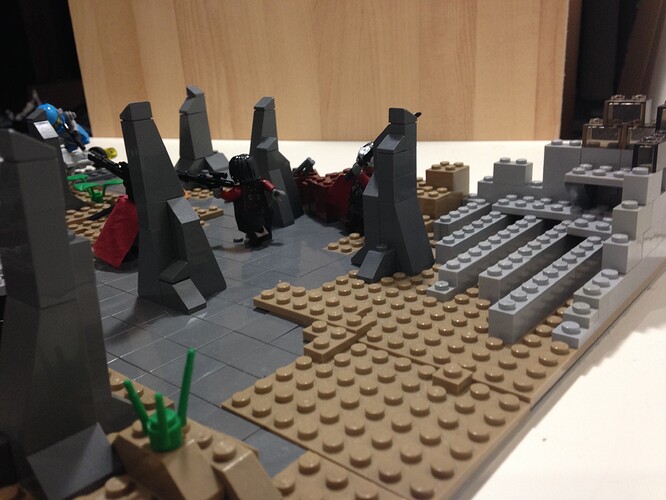 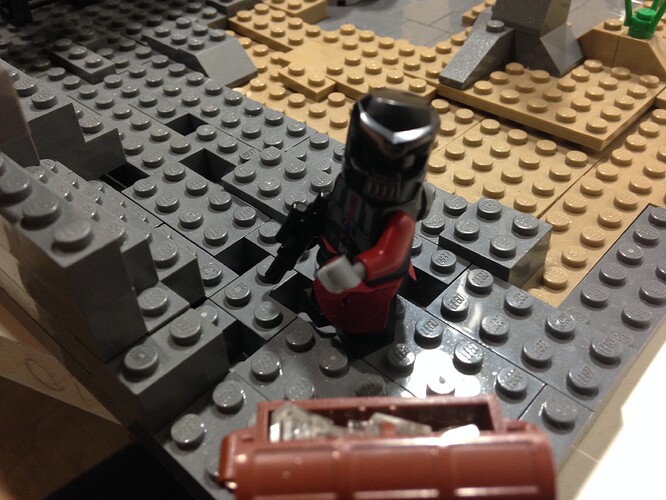 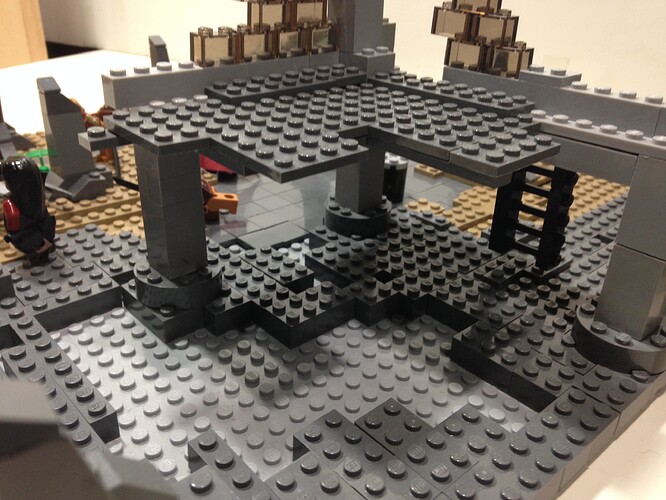 In this second, considerably Smaller Moc, we see a Hunter being ambushed by an Orcen overlord on the Moon 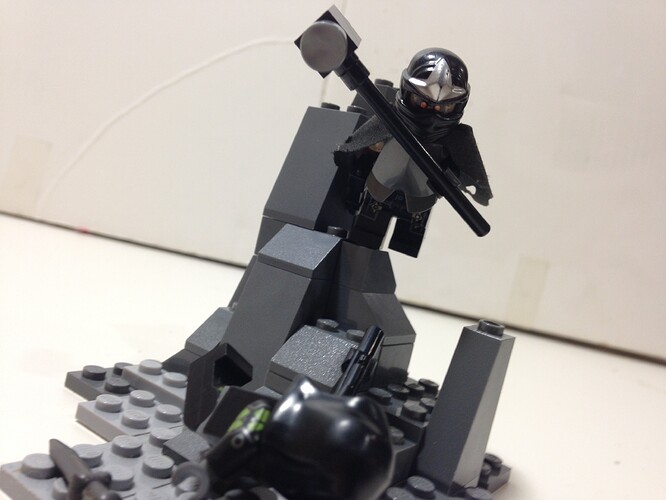 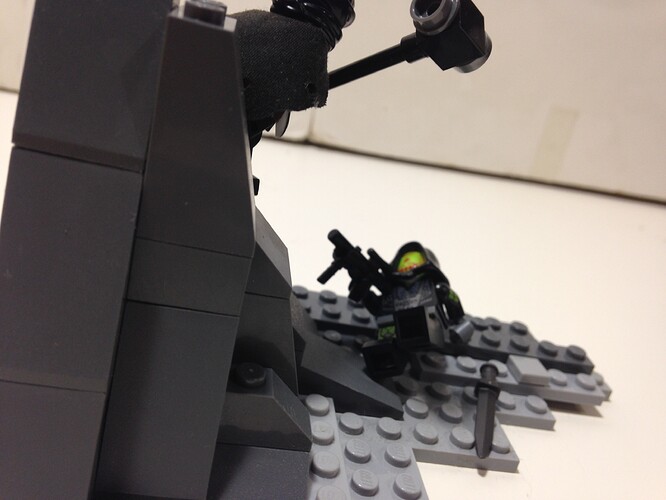 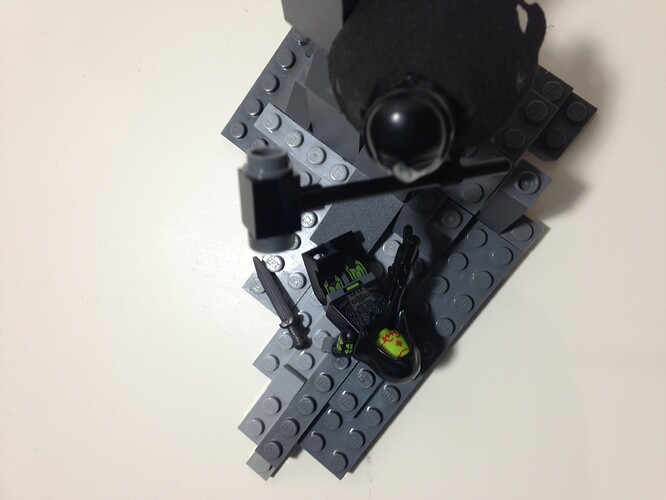 Here’s a Picture of the Minifigs used: 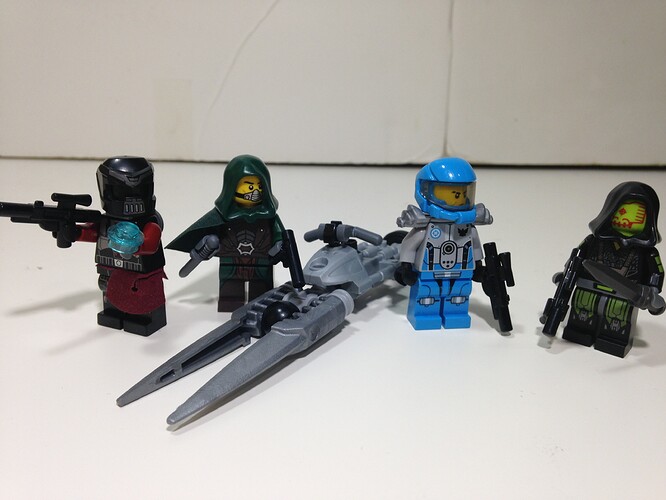 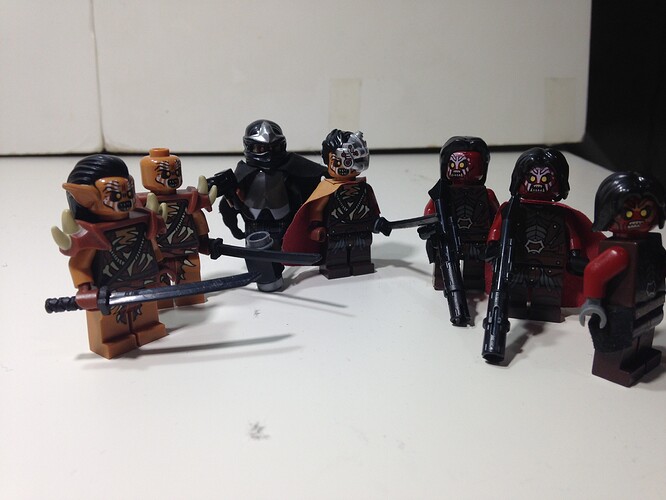 Please Let me know what You think! I probably won’t be doing any system for a while, so tell me how I did in terms of the landscape.

I suddenly need to build a system MOC of the Battle at the Twilight Gap.

Aww man those Defenders (That’s what there called right?) are so cool and I love how you used the orcs for Fallen because truth be told they look the same. Also that speeder though is so sick! Great job.

That made me cry…