A topic to discuss motion capture animated movies. There haven’t been a lot of them, but we did get a few: 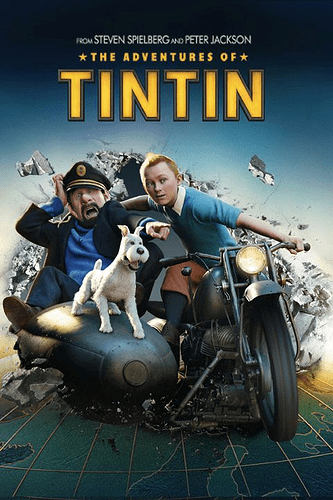 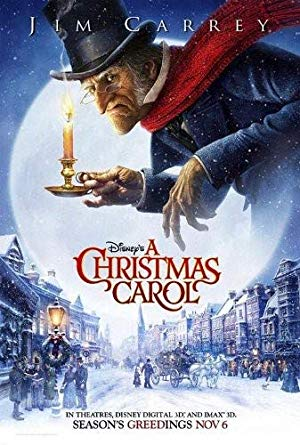 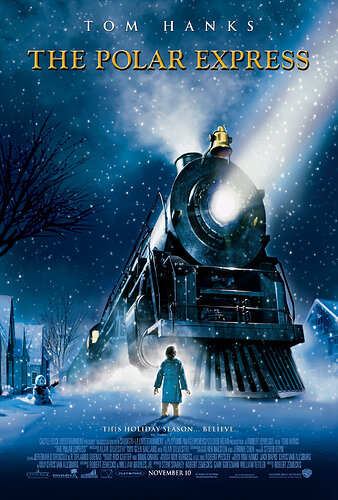 What are your thoughts on those movies? And what do you think about Motion Capture animated movies in general?

I hope you put Mars Needs Moms there ironically.

Yeah, I kinda did to be honest. Have you seen it?

Ignoring that movie, what do you think about Motion Capture in general?

I don’t think I like it. It looks weird, uncanny valey-like.

Well, if used well, it can still lead to pretty good movies, like with The Adventures of Tintin.

Tintin was okay.
Christmas Carol scared the daylights out of me when I was a young’n.
I saw Polar Express but I don’t remember stuff.

Christmas Carol scared the daylights out of me when I was a young’n.

Parts of early Disney films were motion capture. The voice actors would be filmed performing the moves the character would, then the animators would use the footage to base their animation on.

This is also probably going to get merged with another topic.

It’s a type of motion capture

I like the Tintin film, pretty good adaptation of The Crab With The Golden Claws and Secret of the Unicorn (forgot if there was another book adapted as well with it)

also,Robert Zemeckis (the guy who made them films and also Back To The Future) made Polar Express and the company behind the animation (ImageMovers) also done Christmas Carol and MNM

there was also talk of a potential Yellow Submarine remake with the same style, but it was cancelled.

Polar Express is one of the best Christmas movies out there, so…

Polar Express’s uncanny valley while unsettling to a degree is almost… welcoming(?) to me. It always brings me warm nostalgia