My first ever self moc: Maiku 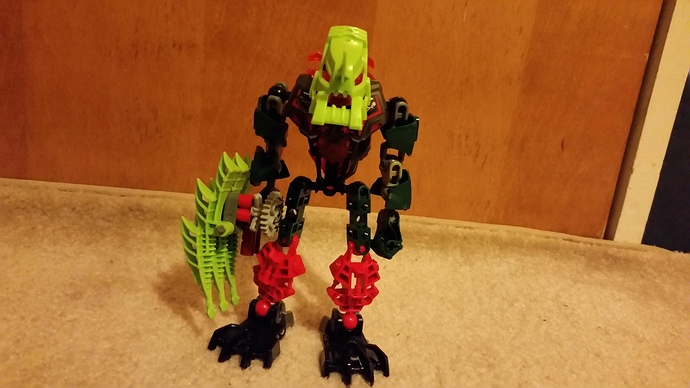 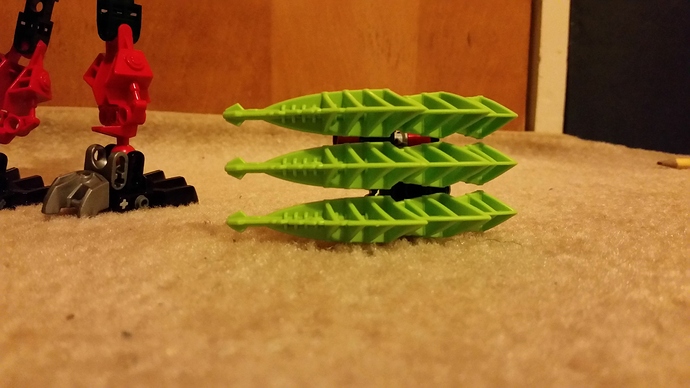 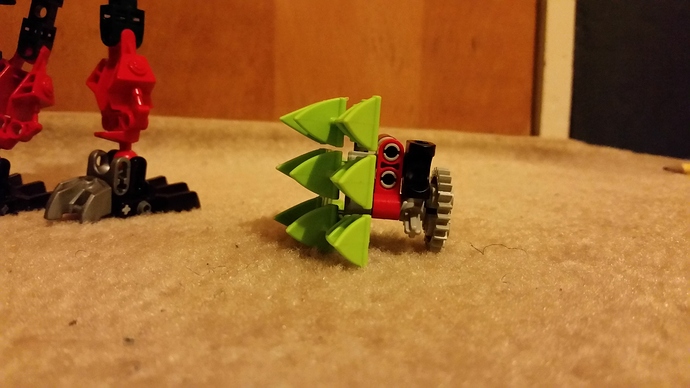 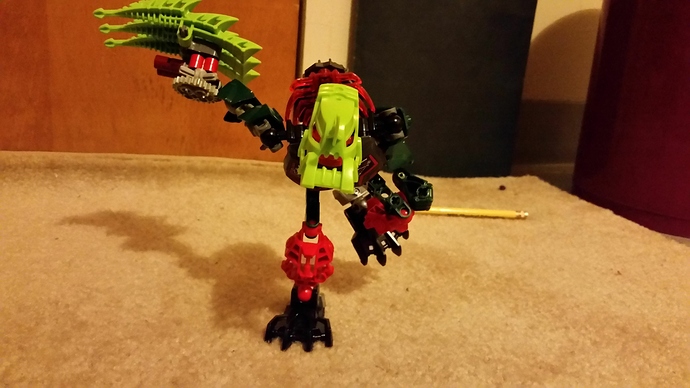 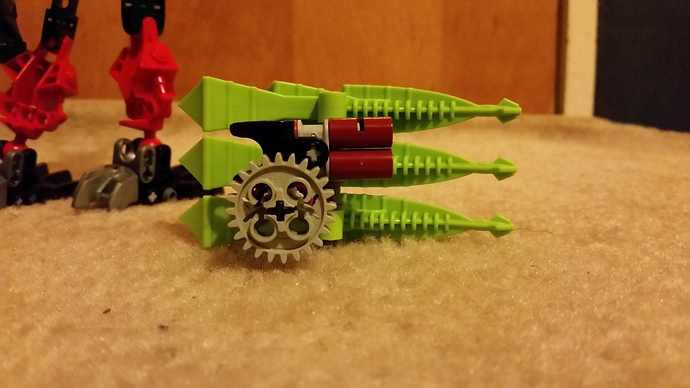 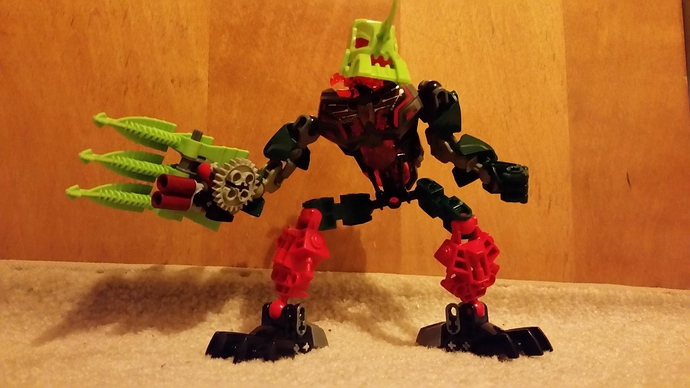 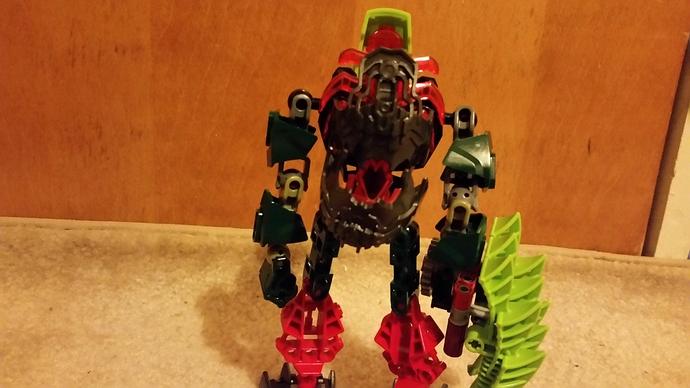 Sorry for it being REALLY mixed up, I’m really new here xD.
In Maiku’s universe, there are 16 overlords that continuously torment other warlords’ territory In an island named: "Urupatu’ (Maori word for destruction). there is a substance called kutenga (broken up Maori word for “mutation” and “evolution”) that (kinda like FEV from fallout) can make any kind of Rahi gain 100 million years of evolutionary growth in a matter of minutes. The shadow overlord secretly captured 1 rahi from each territory, and attempted to dump them into a HUGE lake of kutenga for his plan: to turn all rahi into super soldiers for his army and gain every single overlords’ territory.

In the year 1219, A spy from the Plasma territory Secretly went into the shadow warlords’ fortress and discovered his plan. That same day, The Plasma spy told all the other territory’s which resulted in an all out war against the shadow territory. as the 15 combined territory’s won, they all saw the benefit of the kutenga and fought for the remains. The war ended in 1354, By a creature that is said to have created the island called “Tarakona”; a huge dragon with all elemental powers that completely wiped out the mutation army, and disappeared without a trace after its huge attack. due to the other overlords not being experts with the eerie substance, the other overlords created twisted rahi mutations that all banded together, and in 1503, rebelled against their masters, destroying almost every non-mutant and every single territory. The mutant army calls themselves: The Huringa Army (huringa is the word for “change” in Maori). In 2006, more than half of their Island was wiped out. There are still overlords, but they all banded together to survive and reclaim the different territory’s.

A lot of civil mutated rahi have come to cooperate with the non-mutants, and some have even banded together. maiku is in the Huringa resistance corps. (HRC) In
Haumaru City, where people of all elemental powers goes to live.
Haumaru is one of the most biggest non-mutant cities in Urupatu. The resistance team is FULL of warriors, scientists, doctors, And Engineers. maiku is one of the first in the resistance team, who joined when the HRC had only 5 members.

Maiku used to be a kikanalo, and came out of the kutenga with a claw that shot acid, as well as some of his bones sticking out, still red due to an infection on his back, and chest, as well as his lower legs.

That’s just the LORE of Maiku’s universe. Will post lots of other characters here too.

thanks for reading, and have a great day!

The color sceme is pretty bad, but build is actually kinda neat.

yeah it’s pretty bad right now. but all i can do is wait till i have more pieces. thanks for the feedback!

I’d try to make custom limbs Or at least make the limbs look less like one solid peice with armor or whatever. Also either stick to green or red; the green head and weapon just clash way too much with what looks like a color scheme of red and black.

Also what’s the weapon supposed to be? Looks like a gun/claw but I’m not sure.

A bit of mata red on the arms, some armour on the upper legs and more lime would be a big improvement.

oh it’s a gun claw. lol
Thanks for the feedback. I’m gonna stick with more of lime colors, and more red to balance it out.
And I’d also need custom limbs too!. thanks a bunch!

@Rac thanks. the lime head & claw really clashes with the color scheme. If i’m gonna keep the lime, I’d need to add more though.