Hello there, this is my first topic on the messegeboards.

Before looking at the moc, I want you to know a little bit of the backstory i have thought for this moc:
The basic idea is, that the world all my mocs will live in is the Bionicle version of the world/time The Force awakens takes place, just replace Jedi with Toa, The Empire with Makuta and Rey and the rest with the other characters i made up.

Now to Sanoj’s Backstory: Once Upon a time there was a tree on Bara Magna.After the fight between Makuta and the prototyp robot, Makuta fell on thr Groud and some protodermis leaked out and flowed over a nearby forest where one tree, that had many cracks on his bark sucked it in and mutated over time. As the years went by the tree developed a weak, but steady growing, consciousness and began to perceive impressions.So the tree began to study his envirement, the wind, the other trees, the rahi, and a mask (a Pakari wrapped in a bit of adaptive armor) , or better said the cut off head of a young fallen Toa that was killed by one of the rahi. With time, the tree developed not only a urge to gather impressions and knowledge but also a big intrest in the nearby mask. And so the tree began to reech out with his roots and branches for the mask.One day after long period of growing into the right direction he touched the mask and immediately the mask and protodermis in his body reacted, flooding the the tree’s body with immens energy, forming him am new, mobile body modeled after the trees knowledge of rahi and other beeings he had seen…

Now to the moc itself: 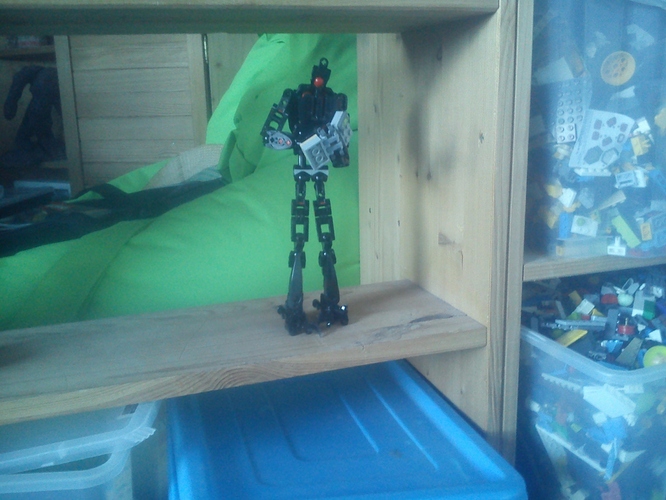 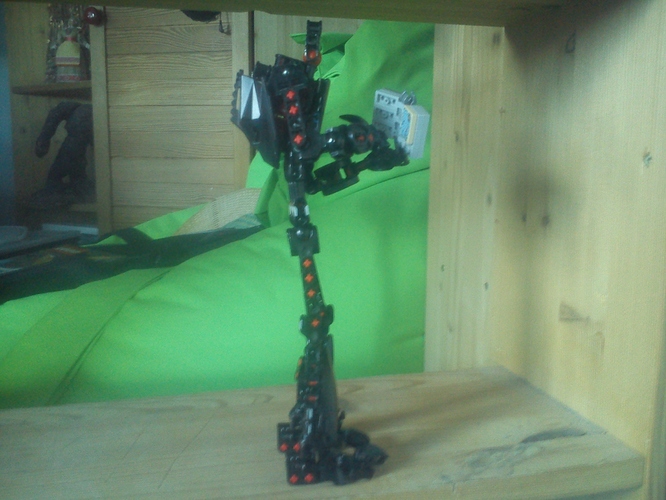 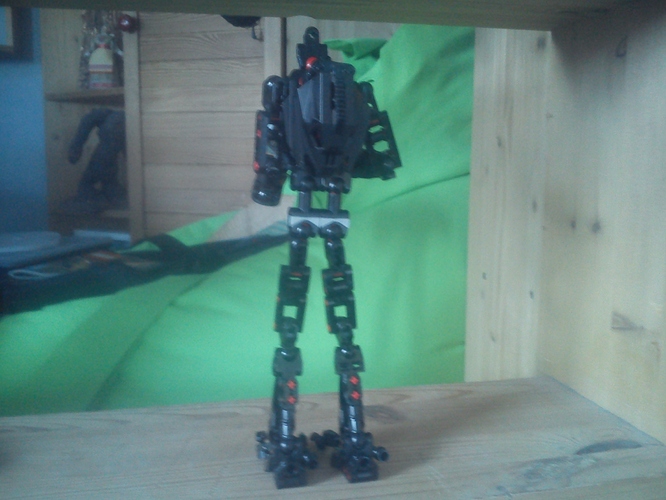 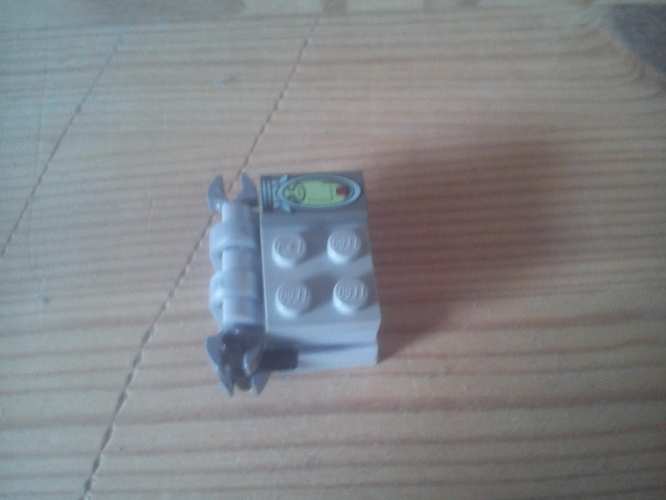 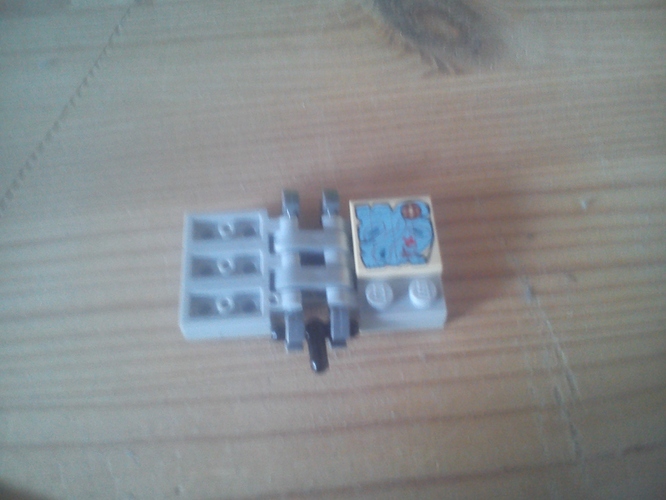 I hope you enjoyed it, please leaf criticism, suggestions etc. below.

WHAT HAVE YOU DONE!

Overall the moc is OK. I like the concept, and the proportions, They fit with the mocs identity well. But the fact we can really see the build on the inside makes the build feel more like a skeleton than a tree. Also a head design would be cool rather than just a ‘hand’

I think you should add color to him and if he is modeled after things he’s seen, build in some of the stuff he saw, like wings, talons, armor, etc. it’s really nice, but it doesn’t fit with the story you gave it.

I like this guy’s lanky alien look. The colors and head could use a little work but overall I think this is a good start.

Thanks guys, I will do my best.

I think i will use some of Umaraks pieces/colors ( when i get him) to
give Sanoj the look of a dead tree (because this is what he represents)
that has come to new life and slowly sprouts again.

Please don’t double-post unless you have a content update. Thanks! --John Smith

A very unique astetic, but try give your MOCs heads. they help.

Reminds of that tiny general from Star Wars The Clone Wars, cool. Add a head

I like this MOC, he looks very minimalistic and kinda shadowy, like some spirit that roams the world.

My only complaints are that the head is kinda too simple, maybe something larger would do, and all the red pins and ball joints! Fix those and this will be pretty neat!

This is probably the most stupid excuse in the history of everything ever but the red pins are supposed to be accents and the head, or better the lack of one, dates from the fact that he is a tree and how should a tree now what a face is.But i will still add some color when i get Umarak.