In the time when I was not posting on here I get a bit into modulex.
Modulex is a subsidiary of Lego and from 1965 to 1975 they made small bricks, that were used in different professions.
They have either “M” or “Lego” on the studs here a comparison with normal Lego bricks: 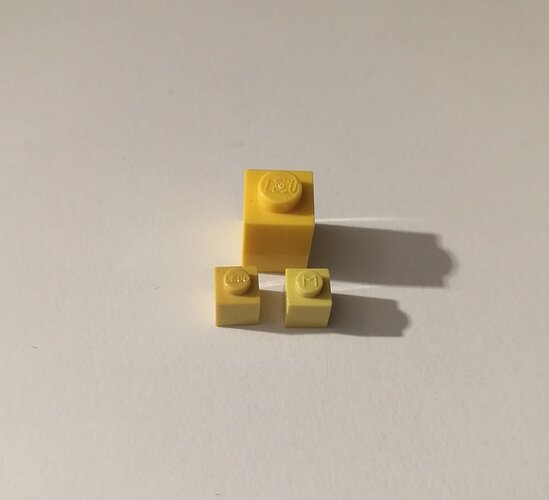 So now the main part of the post, the mocs I build with those bricks. 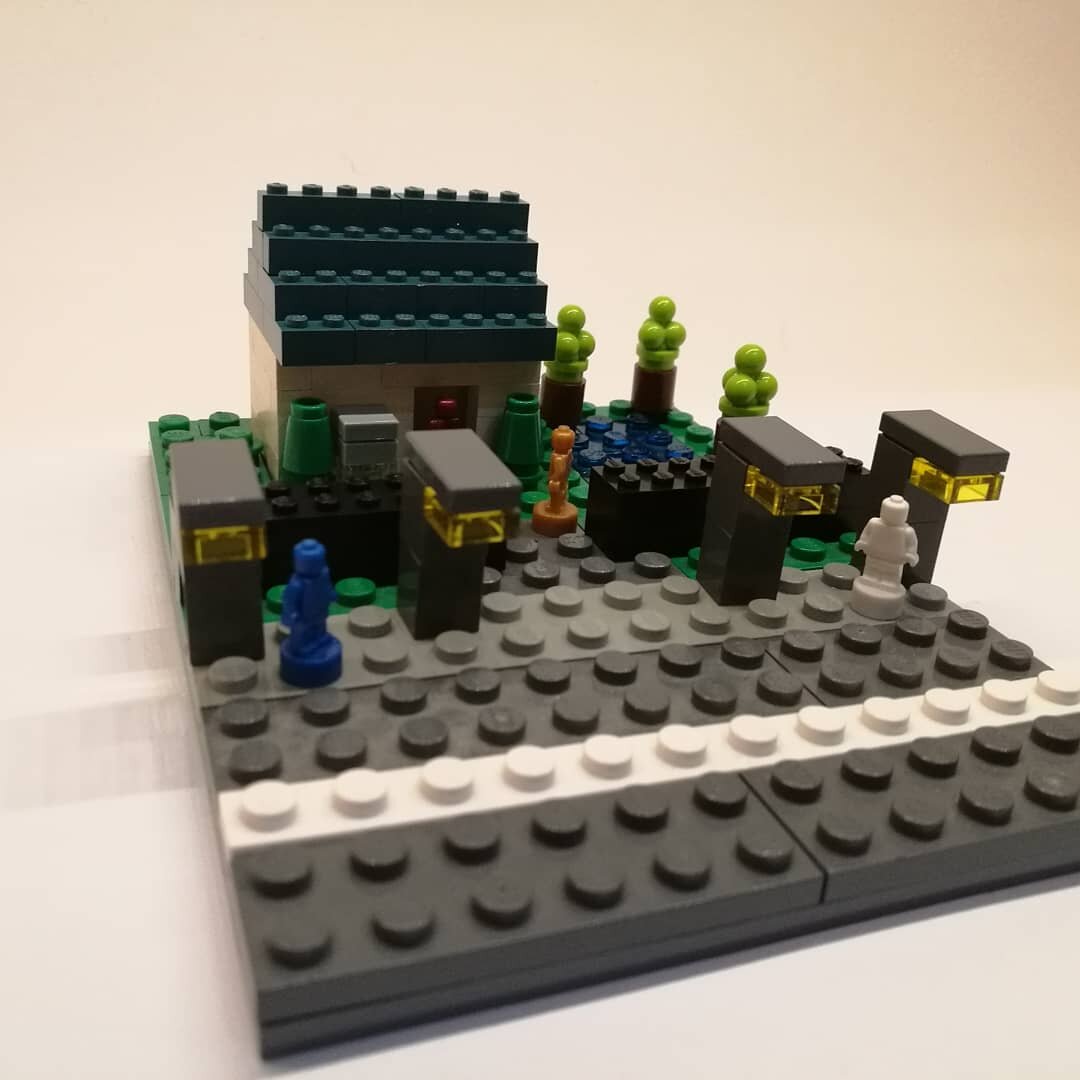 Different angle of the house: 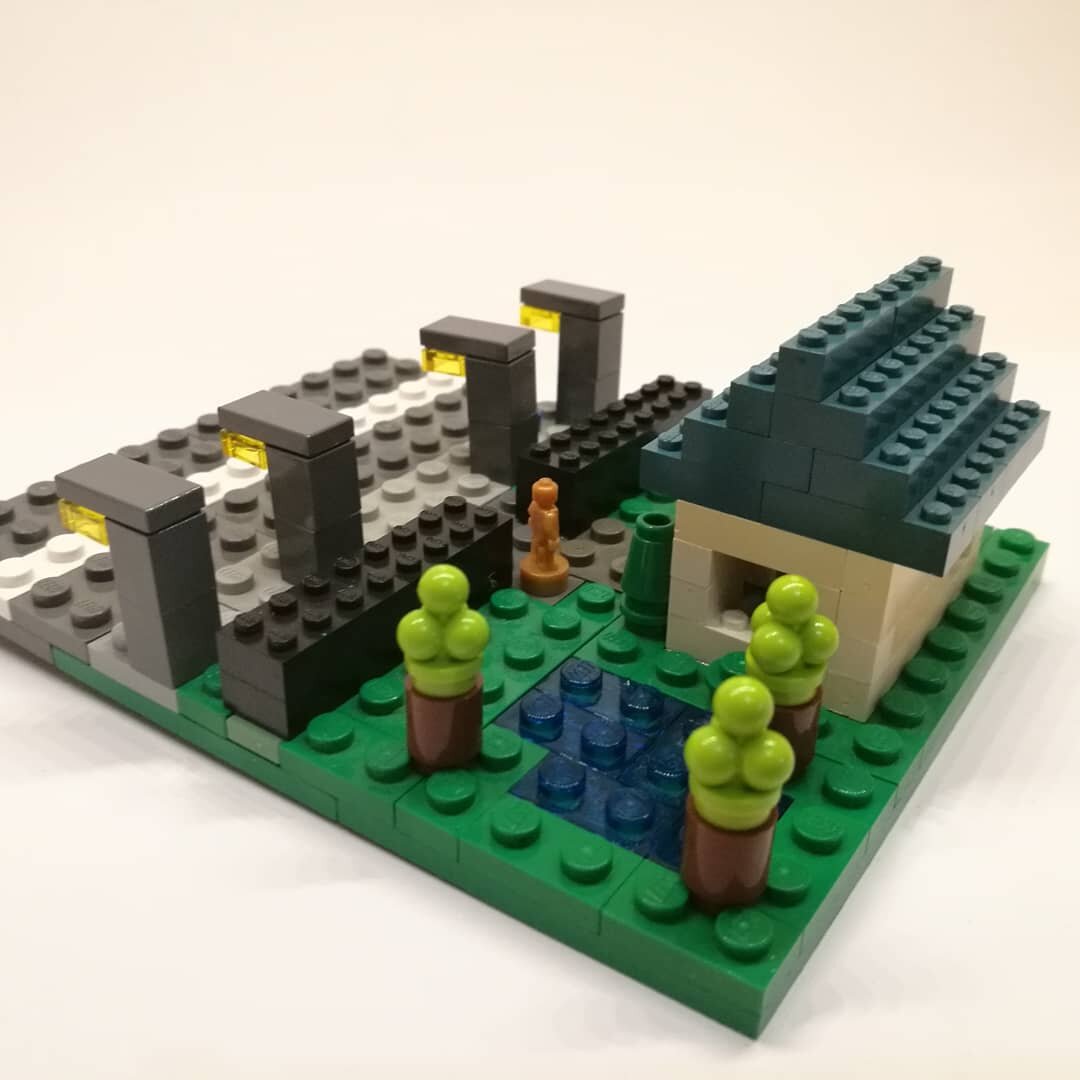 Tardis with modulex (only front): 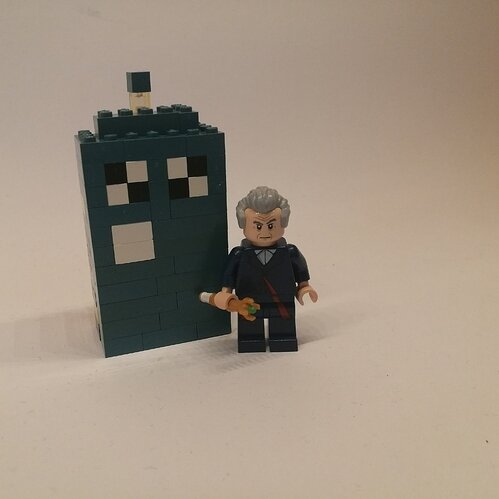 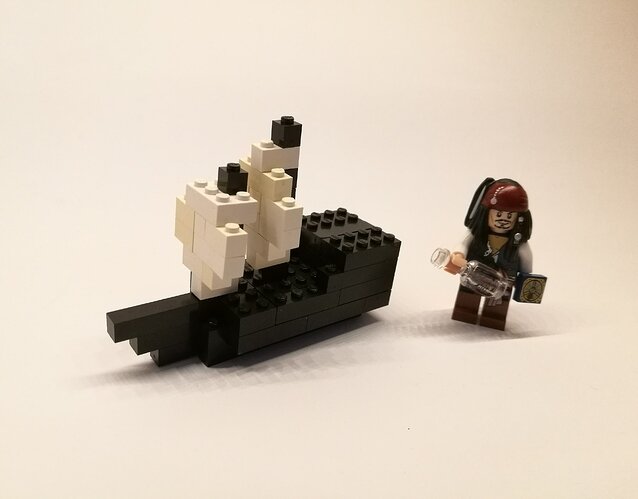 Now the ship in a bottle: 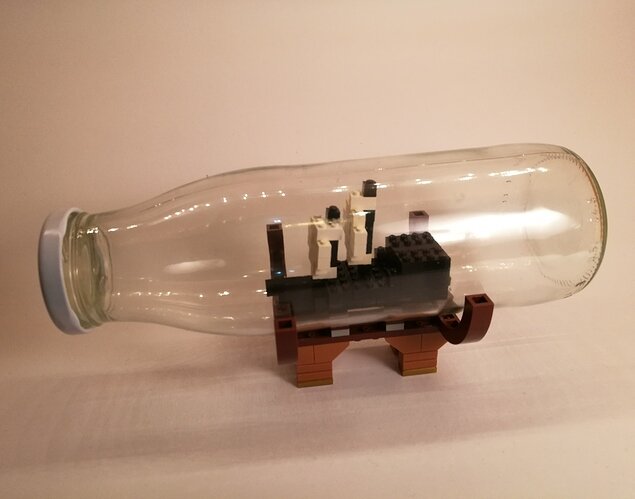 Ball of modulex and a base: 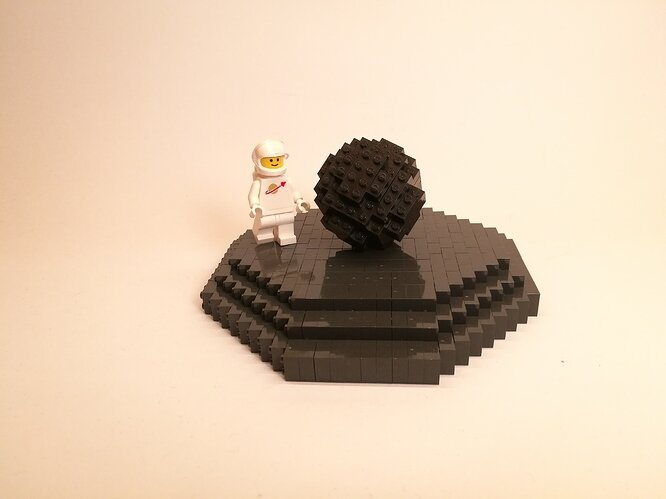 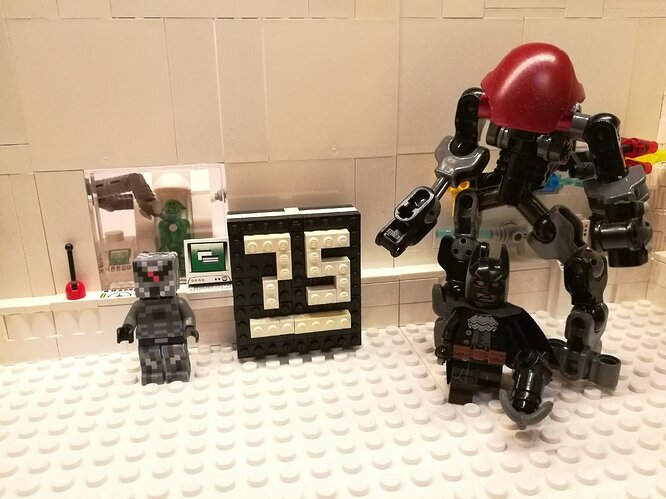 Another house pure modulex this time: 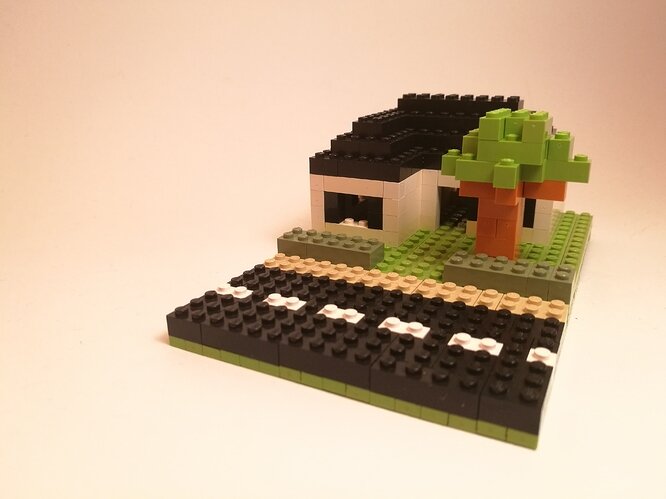 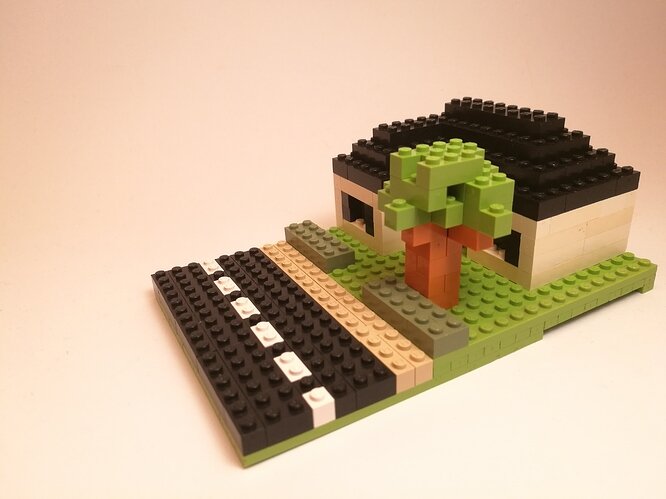 My Halloween moc from this year: 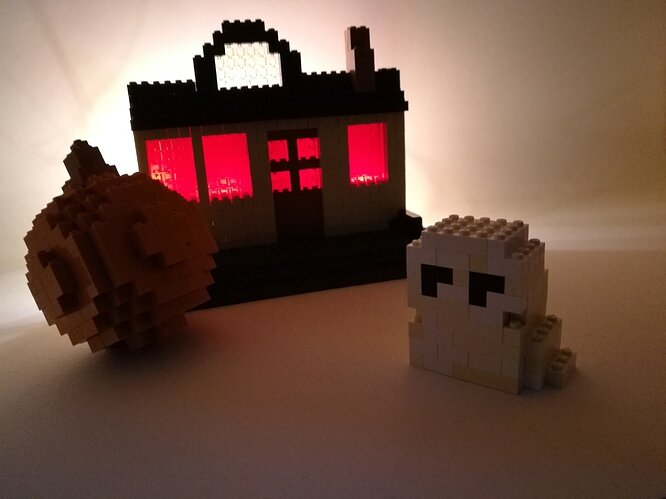 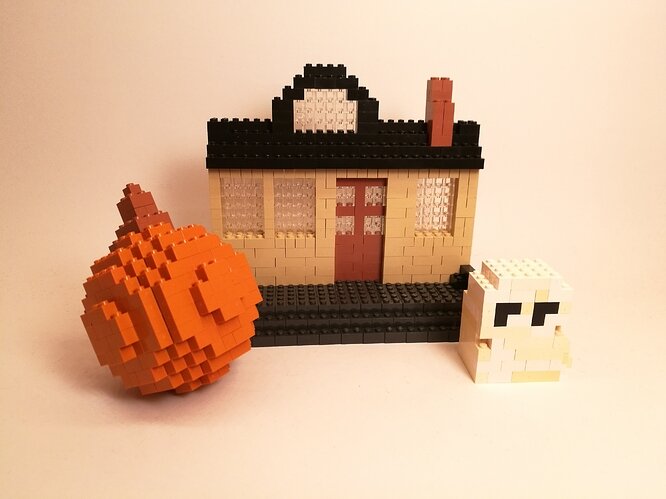 Lastly some experimental stuff with a baseplate: 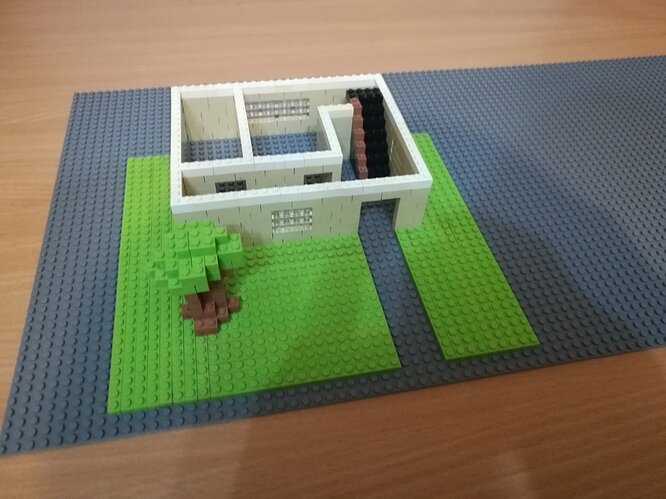 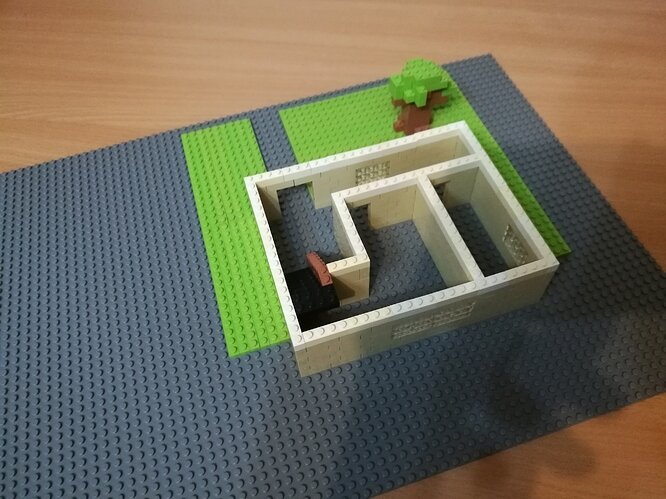 Man, I wish I had modules. They would make such great detail pieces.

Very nice! It’s not often that I see this building style!

How did you attach the Modulex bricks to the Lego plates?

As far as I recall, it has the same ratio of connection as duplo. And had it’s own baseplates.

Modulex is not compatible with normal Lego bricks.
In this case the Modulex bricks only sit loose on Lego tiles.