My new self moc, Magnus!

I used to have a self moc named Llehctim (my name backwards), but then i realized how cringy that was. Now my self moc is Magnus, the (almost) lone wolf. Magnus was once a part of the species called Pankil, they are known for being nomads, don’t think of them as primitive though, they had some of the most powerful weapons and vehicles in their galaxy, P762. Magnus was one of the Pankil who survived the attack of the Kennti, the Kennti were the one species that was stronger than the Pankil. Magnus was severely injured though, but he was a scientist and had the skills needed to make robotic body parts. He built them and made a machine to turn him into a robot with the same memories as before. It was all he could do to survive the molten wasteland that the once magnificent Pankil lived in. The robotic body has many features, such as a jet mode, long running/jumping legs, strong metal armor, rockets, and volcanic camo. Magnus then built a robot companion named pixelator (pix-ell-uhh-tor) to help him, so he works with one partner, but that partner isn’t sentient, giving him the title of “the (almost) lone wolf.” 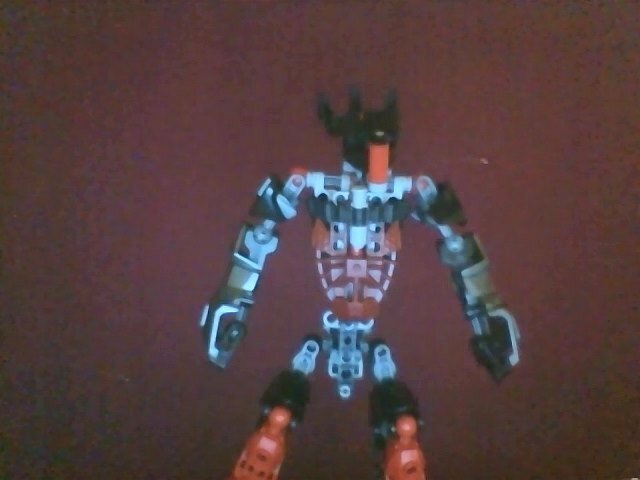 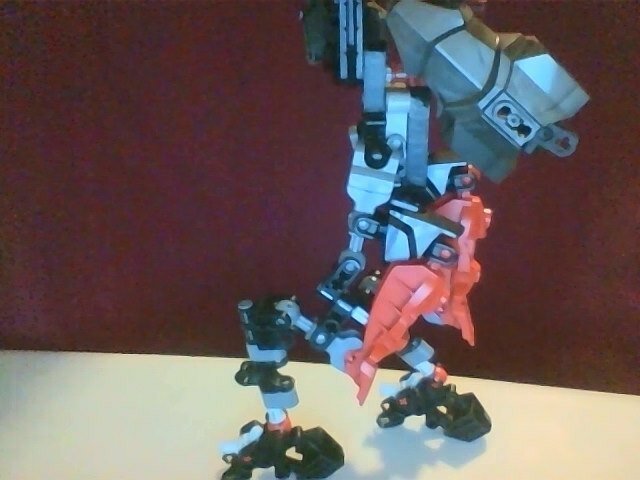 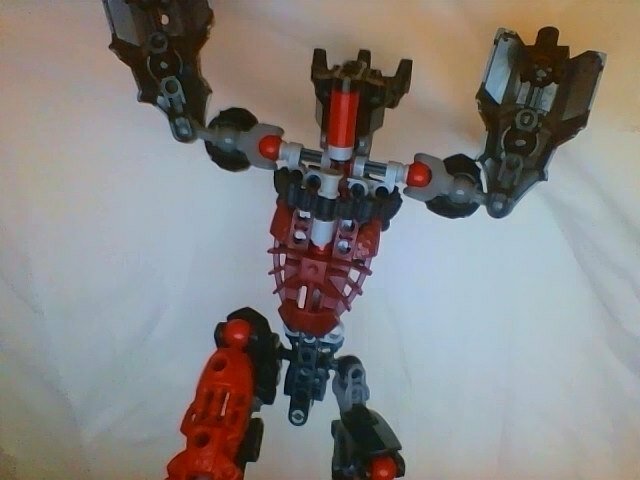 I used to have a self moc named Llehctim (my name backwards), but then i realized how cringy that was.

You seem to took that previous reply seriously.

Magnus pretty much the same figure but rearranged with a different head and pair of legs, the camera shot is still bad and im not liking the “robot parts”.

the old name sounds German… i like it better

It seems to have overly complex thighs and just legs that out do the simple build of the majority of the moc, cool concept though

@Tobin-Bartram I just started reworking on the legs, they still will be reverse but a lot less tall

@Square Maybe i should change it to exosuit, my phones camera isn’t too good either by the way, it’s probably better though. I’ll start taking pictures with my phone. The T-■■■■■ background was the best picture right? I had already taken a couple with the blanket but then i realized a T-■■■■■ would be better.

I remodeled Magnus a little, i gave him weapons, legs that aren’t the height of the Eiffel tower, and new upper arms which i am planning on adding armor to, i just haven’t found the right parts yet. Oh, and also i used a new camera. 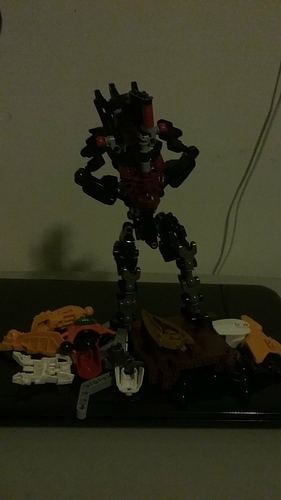 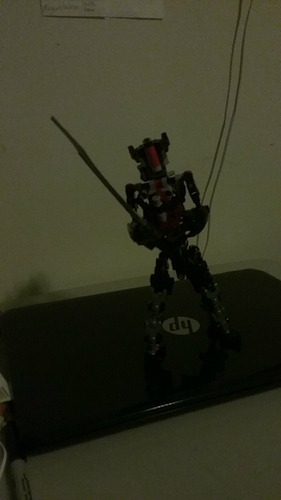 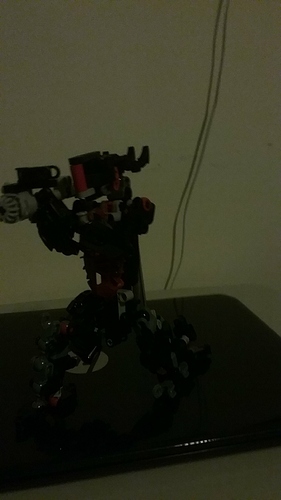