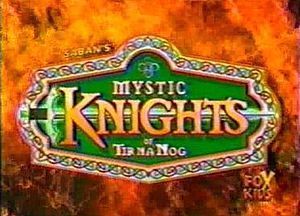 Ever since Bionicle restarted it has reminded me of an old TV show from the late '90s; Mystic Knights. For those unaware of what that is, Mystic Knights was created as an alternative to the popular Power Rangers, but instead of using Ninjas and aliens it used Knights and Dragons with a side order of magic. The franchise did not catch on and ended one to two years later. (One fun fact is that several Mystic Knight sets make a recolored appearance in Power Rangers: Mystic Force.) 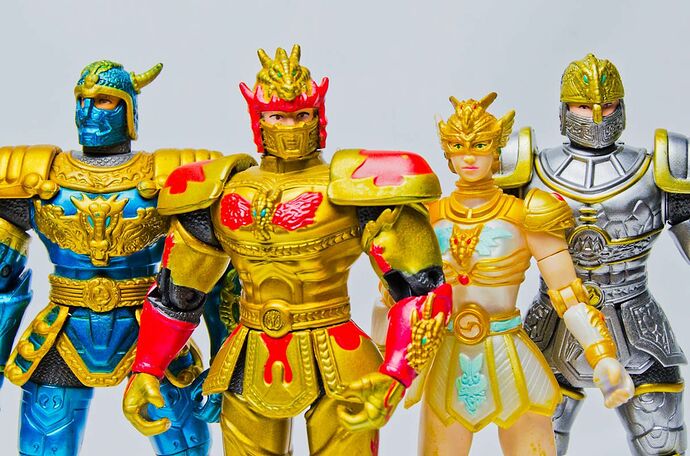 Does anyone else remember this line?

(Mystic Knight Probably reminds me of Bionicle Gen2 because of its elemental heroes and skull themed villians.) 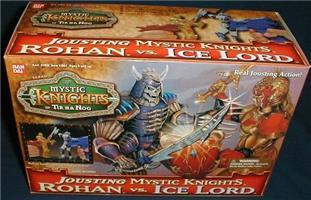 clicks on topic just because

looks at the pictures with the figures on it

That one figure beside the silver one. I have that one somewhere in my house. It was my sister’s or something.

At one of my local Libraries, the have a miniature of Hogwarts insides. They spray painted some of these knights for the suits of armor.

never seen these before

remind me of something from anime though…

Was this a TV show, think i remember seeing it at some point? :s

I recently watched this series in its entirity.

Unlikely and nigh impossible as it is, I want a reboot.

Like, something akin to how Thundercats 2011 updated and altered the designs from the 80s series.

Maybe take steps to make the armor full body, instead of exposed skin(mostly in the case of Deirdre, of course) and maybe a dedicated system to keep the eyes unexposed as well.

I would say take cues from the more Knightly Kamen Rider designs, as well as streamline them a bit more. I mean, greebling is fine, but I feel like the Mystic Knight suits took it too far in some cases.

But I know this series is dead forever, to my dismay.

Unlike VR Troopers and Beetleborgs, who I couldn’t care less about being dead.

My one regret is that they never got to show all the Battle Fury armors in action. 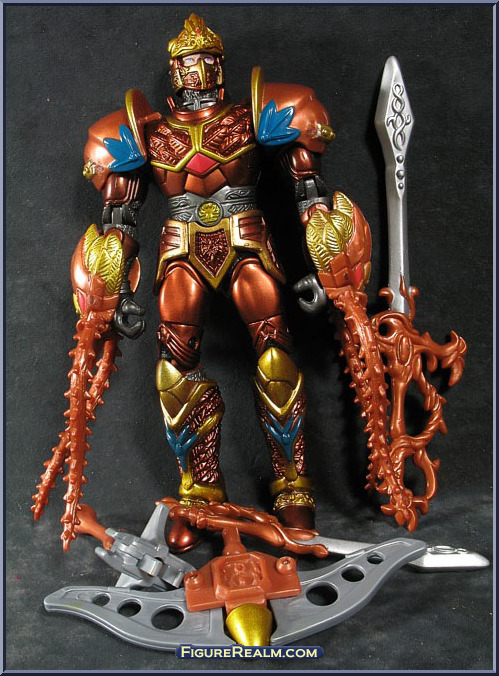 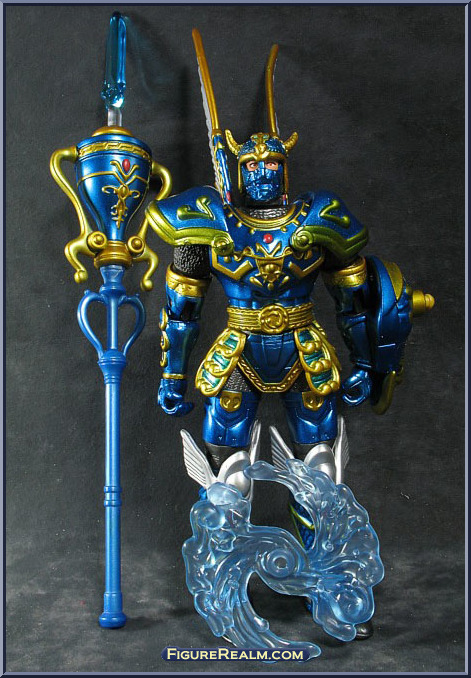 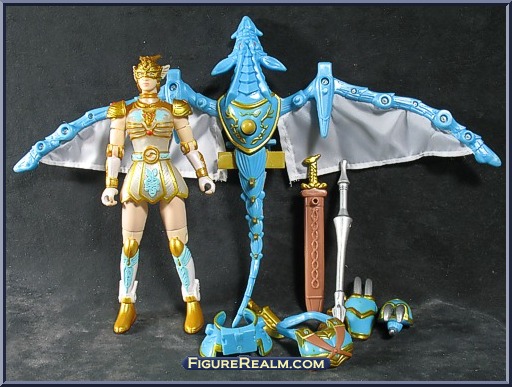 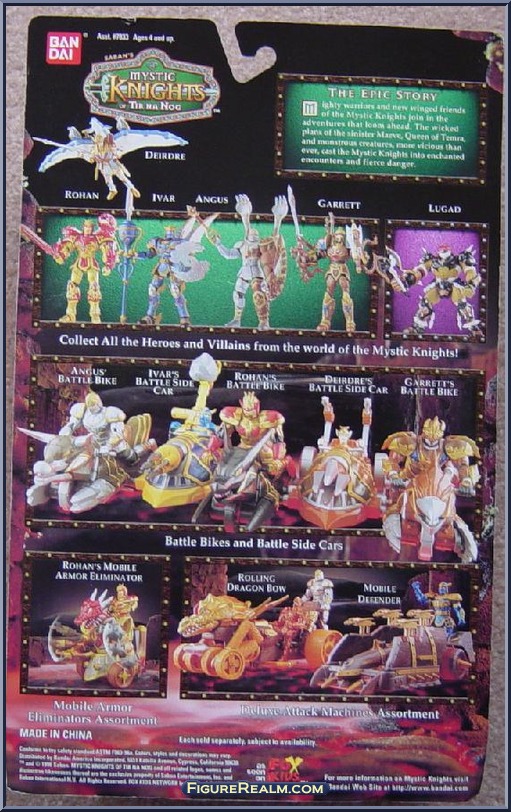 With new Toa sets coming up in 2016, I wonder how they might change or upgrade.

@Nyran It would be fun to see a reboot. Out of curiosity, would you be the leader as the “knight of Mirrors”? And what would your “transformation saying” be?

I would be Knight of Steel.

And because metal is used in tools, something that you must work with to achieve your victory, my Henshin Phrase would be “Steel Beside Me!”