but its not a complete list, you see, i need to take images of the nexo knight power and it must be a scannable one, i can’t just add an image of the power if people can’t scan them, now this means that i also need you guys help, the majority of the powers here on this list is from set reviews and its not a complete list as there are some sets that have not been review yet, but don’t worry, all of the Ultimate sets powers are on this list.

however i need also some of you guys and gals help, as not all of the powers are found on sets, you can also get them from those fake swords and shields, from the comics, from the LEGO Club magazin, and other stuffs, getting them from the episodes will probably be easier, since one can find them on the web, i don’t even need an english version of the episode in question, just an image of the power in that episode.

so if you have one of the things that contains a Nexo Knight power that is not on this list, please take an image of it, and show it to me so that it can be added to the power list.

The more powers that are on this list, the more powerful you all will be, that and it will help those who might not be able to get these powers.

Remember, if you have a power that is not in the list, be it ither from a set or from a comic or anything else with the Nexo Knight theme, please share an image of the power in question and aid in sharing these powers for the app game.

i would just like to ask the following, if there will be made a Category like with Ninjago and Chima when it comes to Nexo Knight, will this topic be pinned to that Category, like with the Bionicle 2016 discussion topic?

just wondering, because i want this topic to be easy to find by the people who would use the list i have made and who might want to help with the collecing of the powers that are needed to complete the list.

Here is another list of the Nexo Knights Powers 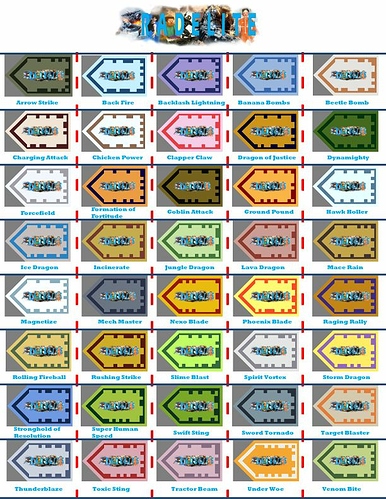 I did test all of the symbols my self with the app game on my phone and they do work, but you need to have the phone a bit closer and also zoom in on the image to get the nexo powers much easier to scan.

like i said, they are scannable as i have tested them myself.

Ah ok I remember having trouble with three or four of them but could have been connection problems.

Here is one I didn’t see listed on here

Here are some other remade keys off your list

thanks, but i try to have them with the image too, but thanks for giving me it, but i try to again keep the images with an image with it too, instead of having one with a “Radelite” logo over it. 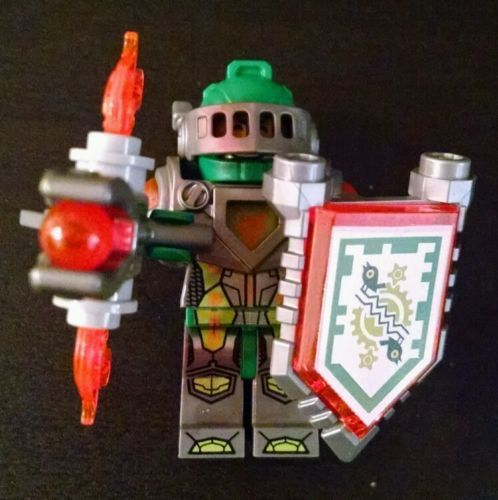 I just updated my list with the new power you gave me, tell me if you still have some problems with scanning some of the powers.

Hello! This is what I gathered thus far (i didn’t bother naming them though) Enjoy! powers collection (new)

EDIT: Changed the link, piranha bite now works correctly, please notify me if any other powers need to be replaced

thanks, but it seems that some of them do not work like the phirana one, i don’t know why. but il keep it around just in chase.

Timezone has to be GMT+1

Thanks for the info, I will add it on the page!

I found a couple of good sites for shield powers.

QR Codes should now work in every time zone: http://www.spyrius.org/nexo/magma-burst.html

I get that the idea is that Lego wants people to buy all the sets so they can get all the Nexo Powers, but it seems defeated when people put pictures of the shields on the internet.

Hi,
I just made an article on my blog ( in french) where I show the 94 shields I collected, easy to scan.
The link : There are only about 35 shields included in Lego sets so far and another 61 shields that come from toy store displays, Nexo Knight books, or some type of video: in-game vids, cartoon vids, or promo vids online.

If people didn’t share images, it would be nearly impossible to find them all.