A few days ago, the first of three new tracks for the Ninjago "Day of The Departed " TV special by The Fold was released. The Rift Whip will be followed by the release of Day of The Departed and Close the Circle on The Fold’s YouTube channel in the near future, as well as their respective music videos! 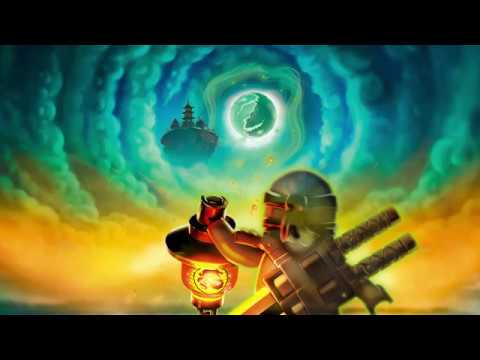 The other tracks were actually uploaded early today and accidentally set to public so some people got a few listens in already (Yes, I mean me included).

I’ll just say, The Rift Whip is not that great in my opinion. However, it’s still pretty nice as a background theme, especially the karaoke version, and I’m already hooked into it. Day of The Departed is probably my favorite of this batch. Right off the bat, it has a nice vibe, and encapsulates the “story in a song.” Close the Circle is also pretty good, being the more fun and upbeat song of the bunch. Overall, this group is a mixed bag for me.

Oh,and for those interested, The Fold also announced their Live Tour! I totally wish I could go see it. 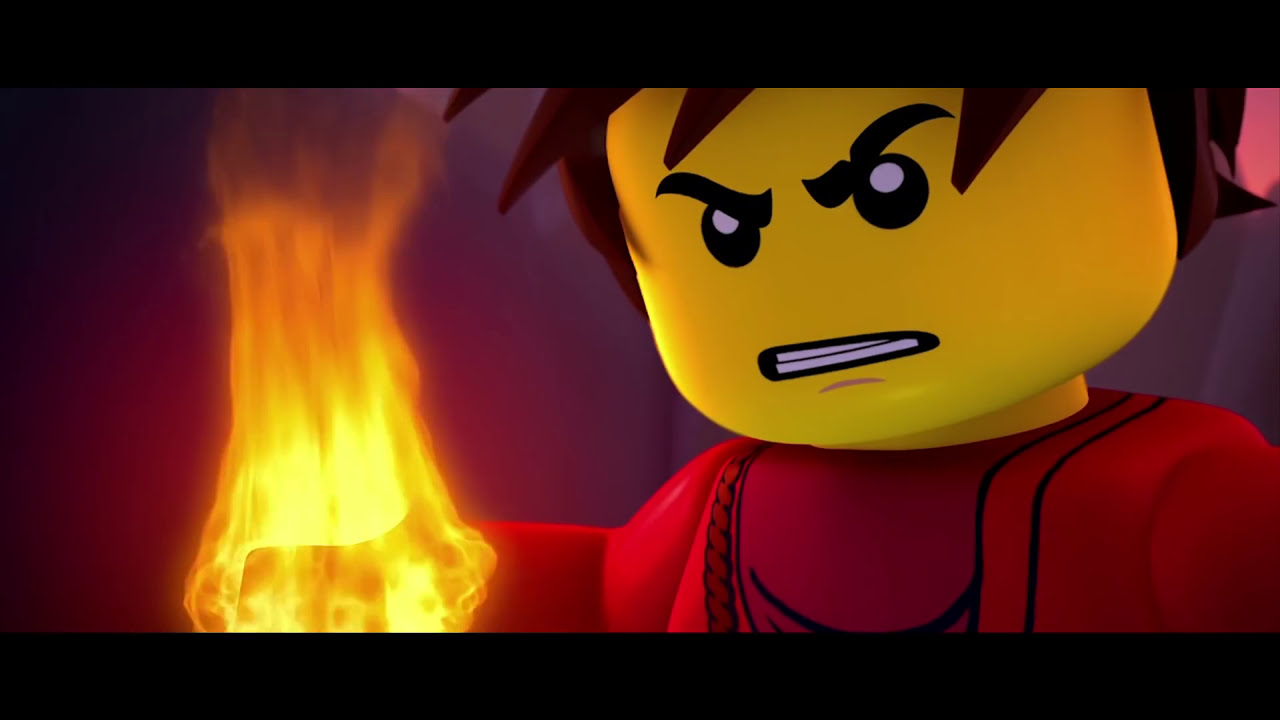