I’ll keep this brief. I know that Clutch Powers was referenced back in season one, as having found the Fang Blade that became the Blade Cup, but that always seemed like just a throw away joke. However, now the master of the Oni has been shown to have the name Omega: the same name as the mysterious arch-villain from The Adventures of Clutch Powers.

Am I not crazy?

But didn’t Omega get captured, if I remember correctly?

Where exactly was he referenced? I don’t remeber (mainly because I saw Clutch Powers fir the first time only a few weeks ago)…[quote=“meepinater, post:2, topic:48448”]
But didn’t Omega get captured, if I remember correctly
[/quote]

No, Mellok was the only villian to be defeated.

You are not crazy. Its an insteresting theory

The Clutch Powers movie was fantastic, but the fact that it was so painfully set up for a sequel that never came is just so frustrating.

I doubt it’ll really go anywhere, since that movie was years ago and I doubt the target demographic would understand what’s going on.

But man it’s something exciting to think about

I believe it was in the episode The Royal Blacksmiths; it was Jay who says it, if I’m not mistaken.

Yep. I remember it distinctly.

Cole was explaining the history of the award to the others, and totally name dropped Clutch Powers.

Which if you think about it unleashes a massive flood of extreme implications and possibilities.

I mean really think about it. Ninjago exists in the same universe as the Clutch Powers movie. I can only begin to think of all the things that means.

Hmm… Interesting.
If I recall correctly, Tommy Andreasen did mention back in summer '18 that a cross-over is coming that will “come out of left field”.
I’ve personally been hoping for a Chima crossover cough, cough,
but I would certainly be onboard something with something like this.

Whenever Ninjago wants to bring some sort of “other-world”, they do it with one of the 16 (or 17) parallel realms. When this umpteen-number cap was defined, we only knew of five. In the three story years since then, they’ve only added four additional realms. So, at the current rate, it will be a while before the cap is reached, but it still lingers.
Clutch Powers could open up the possibility of other planets out in space, within the same universe as Ninjago. This would also free up the writers to introduce bizarre worlds without the concern of running up the realm count.

I’ve personally been hoping for a Chima crossover 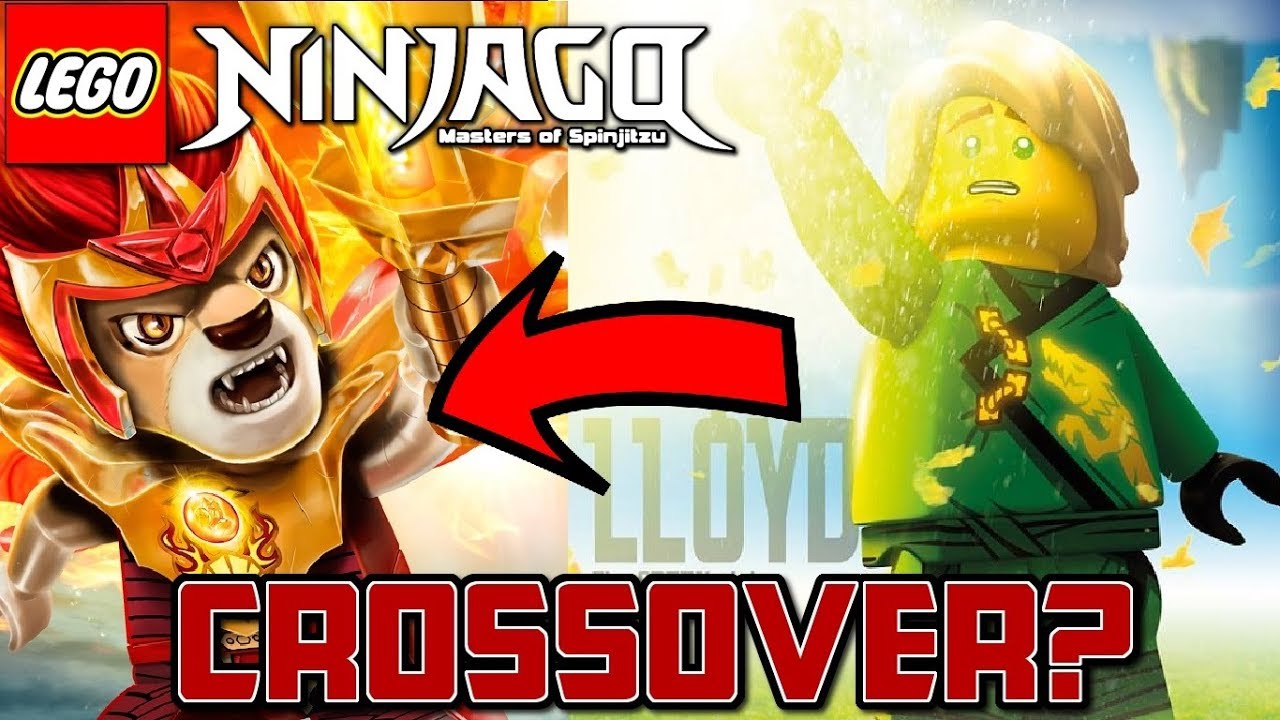 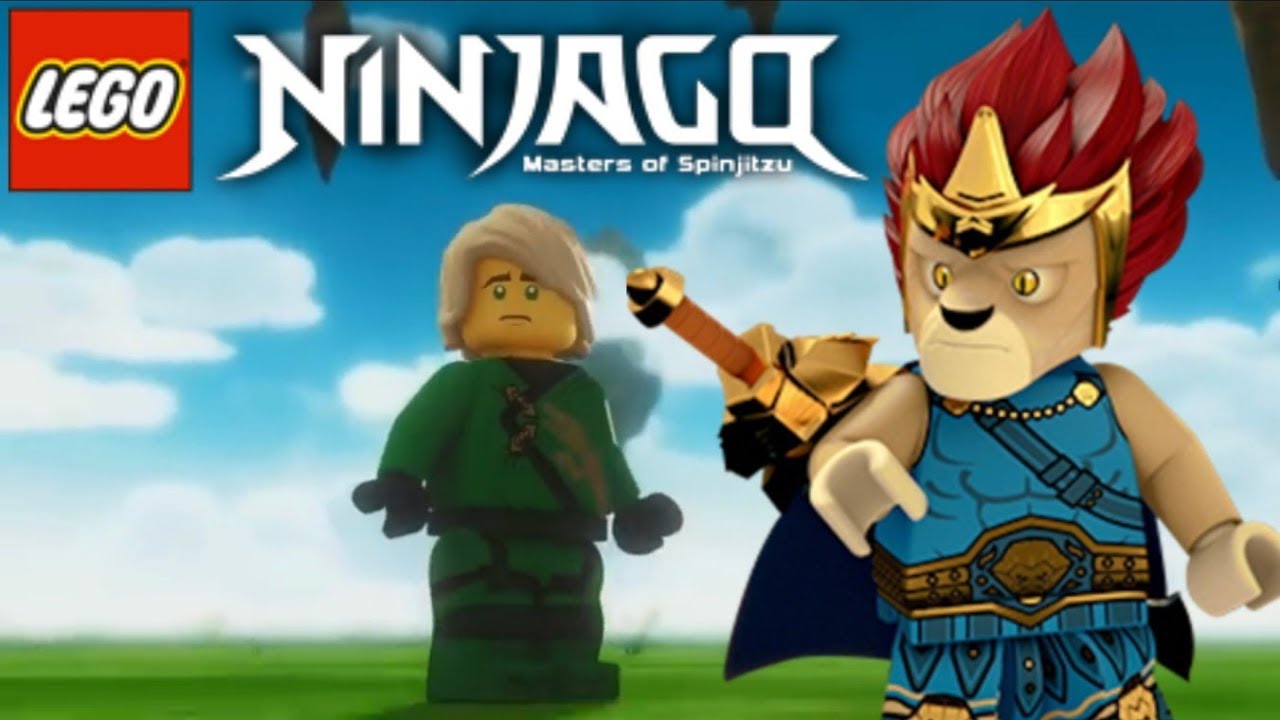 I think the crossover just got confirmed: 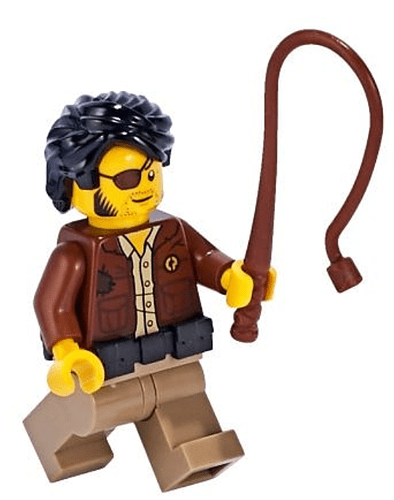 Oh my gosh, if I think I need whatever set that’s in.
Edit: Alright, sweet, its a mimifugre pack. Guess I’m nabbing that. I’m kind if a big clutch powers fan.

It’s in a minifigure pack.

Well the good news is he is going to come in a Blister Minifigure Pack containing 3 other Ninjago Minifigures (none of them exclusive) so it shouldn’t be too hard to get him.

They just got revealed today, so I don’t think it would be avaible on Bricklink as of yet…