The title’s a mouthful I know

Most of us have seen the Lego Ninjago Movie trailer by now and have seen the ever-present underwater army Garmadon is using to take over Ninjago City.

One has to ask, Why Aqua villains? What’s so Ninjago-like about shark and squid people? 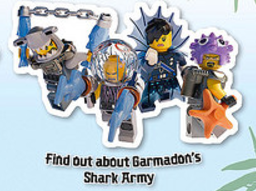 I think I have come up with the answer…

We all know that Ninjago is a story about ‘modern’ to an extent Ninjas with elemental powers, spinjitzu, blah blah blah
Real life ninjas existed in the 14th century in Japan (this is why Ninjago has Asian decorations, clothing, etc. showing up every now and then)
Japan’s location as an island is also why Ninjago city in the upcoming movie is surrounded by water. And we are getting water villains…

But, you know what, I don’t think that’s the whole story. A lot of islands are surrounded by water, so these types of creatures- sharks,urchins,etc. -are quite common all over the world.
I think aqua villains are used more of a joke, for this film, specifically Japan’s cuisine.

One of the main foods that almost everyone not native to Japan here’s about in that country, I’d say, is SUSHI 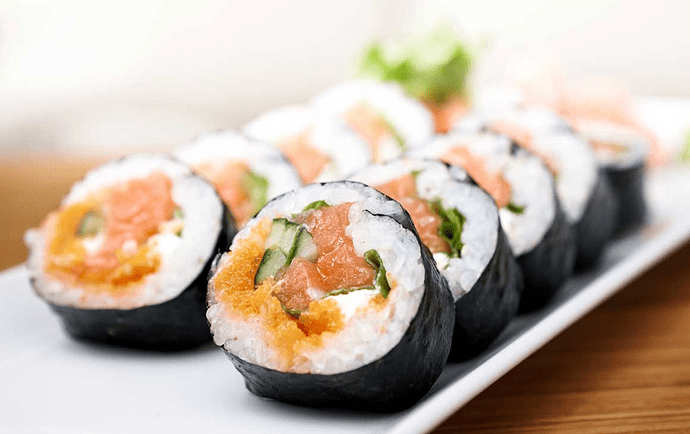 image.png1160×730 531 KB
And, you know what? A lot of the time, Sushi is shunned because it’s raw fish.
We have ‘raw’ aqua animals coming up from the depths of the ocean to fight the city’s inhabitants, who are, obviously, despised for doing so. 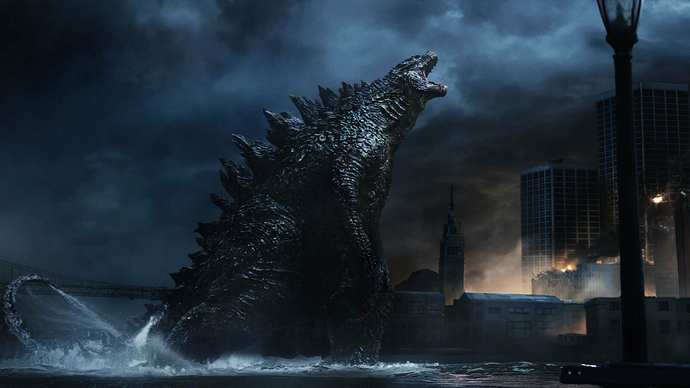 image.jpg1600×900 212 KB
Yup, Godzilla, the hideous lizard monster that emerged on to Japanese soil was looked at as a villain by the Japanese people, and, unbeknownst to many, could have been/is a metaphor about the atomic bombs which released so much devastation on the island to end World War II.

SO,
are the Ninjago Movie minions ravaing raw fish, ignored by most foreigners?
or are they a tribute to the Godzilla Movies and, perhaps, holding a hidden message?
or are they just inserted in the film to make kids laugh at the 'funny looking fish people?'

Well, I guess we’ll have to wait until The Lego Ninjago Movie’s release to find out…

Thanks for taking a look at this speculation/theory! If you have any thoughts or criticism, by all means, post it! Any and all comments are highly appreciated!
Thank you in advance!

What does Garmadon taste like? is he sushi too?

Interesting theory, or it could be that LEGO’s never done aquatic villains yet and it was an open spot.

And, you know what? A lot of the time, Sushi is shunned because it’s raw fish.

Either way, interesting theory! I’m sure the satire is a large part of it all.