So I was watching “legends of Metru Nui” and noticed that there’s that moment where Nokama convices the other Toa to search for the disks as per Vakama’s vision. 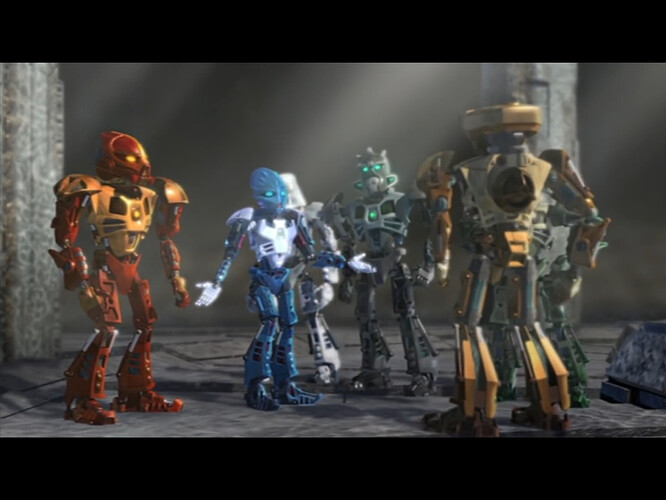 image2732×2048 460 KB
In the shot of the movie, Nokama stands as the shortest of the team while Whenua is almost a head taller. But if you compared the real sets in the same poses… 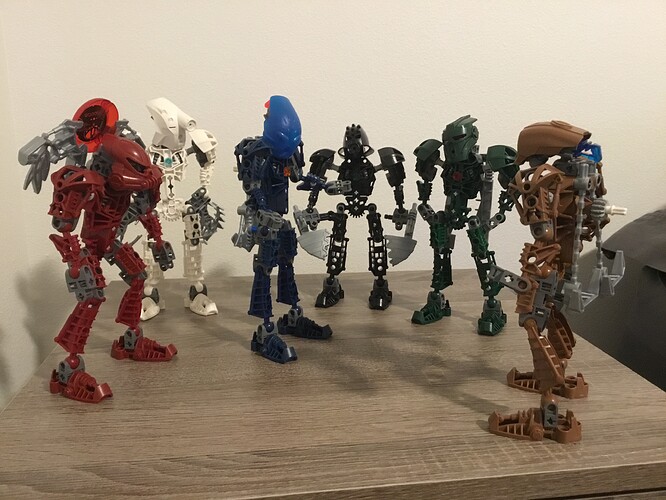 image3264×2448 1.32 MB
Nokama stands above all besides Nuju.
In the movie, Nokama takes the lower pose as part of her “appeal” to convince Whenua and Matau to go along with the disk hunt, her head looking up to them. But if they had set accurate heights, she could have talked them down, surely with some of that “assertive teacher” vibe that would discourage a student from misbehaving. And I find that thought funny. What do you think?
12 Likes
rememberthekanohi May 14, 2022, 3:49am #2

Not trying to be sexist here or anything but I would have to say that this is probably because the height difference between males and females in the real world( Yes I know they aren’t people). Seeing as Nokama is female and the rest are males it probably has to do with this. Its funny how things in the real world can slowly be shown in fiction.

What do you think?

I think you forgot to bend Nokama’s legs. It’s obviously like what @rememberthekanohi said, just a stylistic choice which makes sense for people on planet Earth. Nidhiki doesn’t have a vahki head in that movie, yet he does in the set. Differences between sets and film will exist

Yes, that’s the reason, most likely. They also did it in G2s animations with Gali.