So, there were some creations that I made last year that I either didn’t think was fit to post, or that just ran out of ideas for.

So, let’s start off with the WIPS 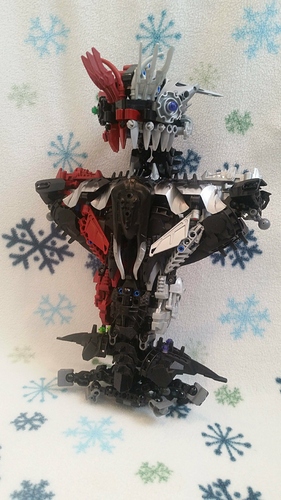 This… I really want to finish, but I have absolutely no idea what to do from here. If anyone has seen some of my previous mocs, you know that for a while, I liked to split the colors of certain mocs. So I wanted to do that on a larger scale. 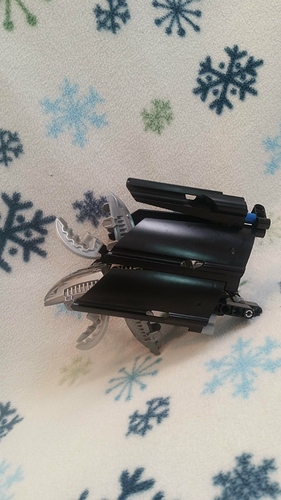 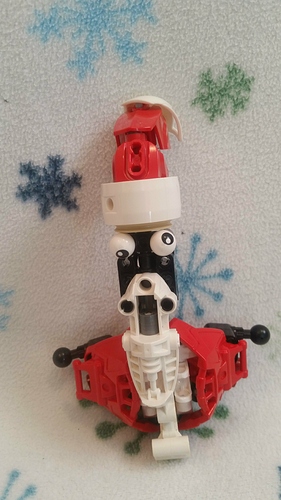 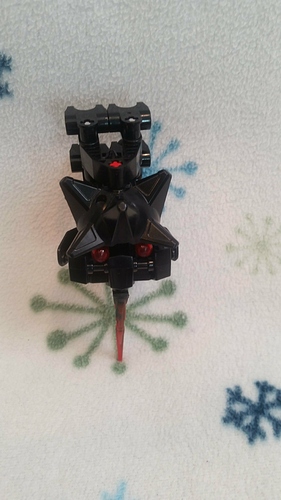 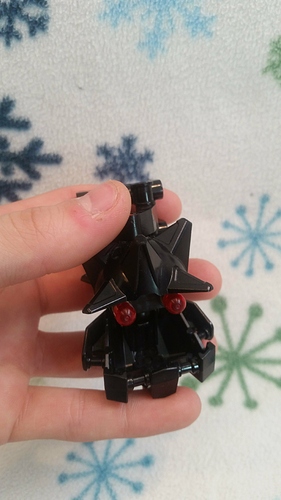 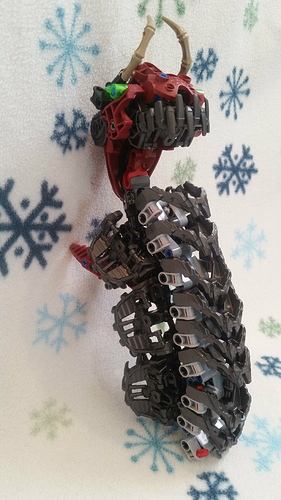 Now, onto the MOCs that I just didn’t post 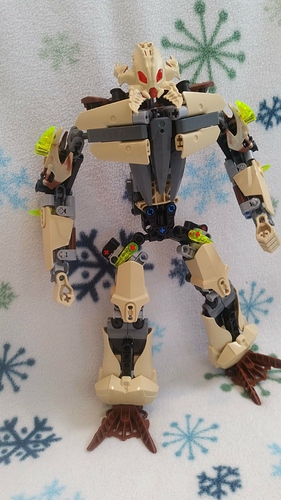 This thingy… I just didn’t like. He doesn’t exist anymore, as I really just didn’t like the way he looked at all. I wanted to make a tan bionicle, as I’m sure most people who bought grievous did, but I seriously didn’t like him. 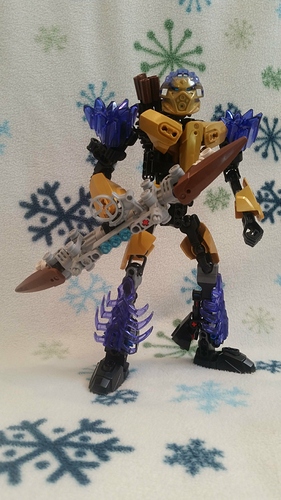 20170110_112951(0).jpg2988×5312 2.07 MB
I have mixed feelings about this guy. On one hand I liked the bow, but the rest of the guy was just like another iteration of “The Novel construction,” where you have 2 size four CCBS shells on the chest and whatever in the middle.
I have another moc that uses that construction, but I made him this year, so I’ll post a separate topic for him.

The first Moc can be used as a body for a giant character. It can result something glorious. The digger is a trash, but you can use the pieces as armor for the complete version of the first Moc. I think the Santa is nice, but, of course, incomplete. The rock head thingy looks like a Rock Monster head from Rock Raiders.
The worm like thing it’s OK (I don’t see it previously). I don’t like that Vorox neither. It’s strange and weird.The Onua guy it’s OK, but that weapon don’t look like a bow for me. I think it looks like Chirrut Imwe ultrabuild weapon from Star Wars Rogue One.

I love that shadow trap mouth! It’s incorporated sooo well into the build!

Not bad, It’d like to see a MOC with that rock head design.