Has been quite a while since my last Ninjago build

So there was another contest on a Ninjago discord server, and the theme was Ninjago mechs. I loved the theme, but I already have the rank that’s the contests proce. So I built a mech anyway, but I didn’t enter in the contest.

The mech is a Nya/Water themed mech and I wanted to make it look very different from normal Ninjago mechs, so here is it: Nyas Battle-Walker Mech 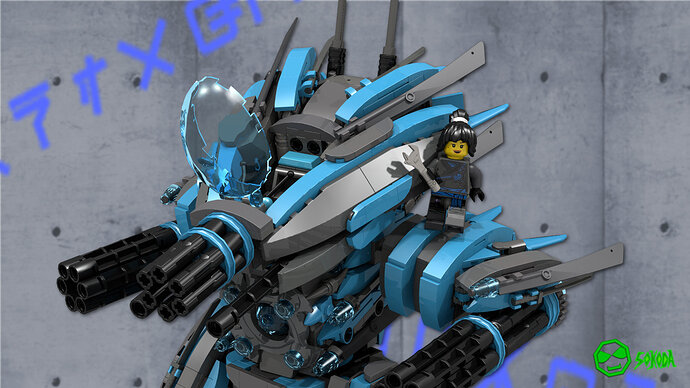 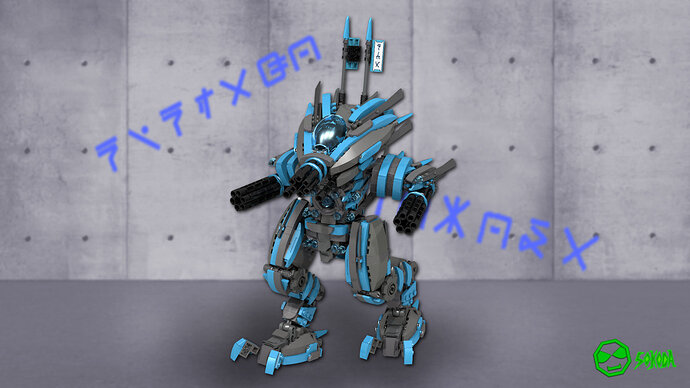 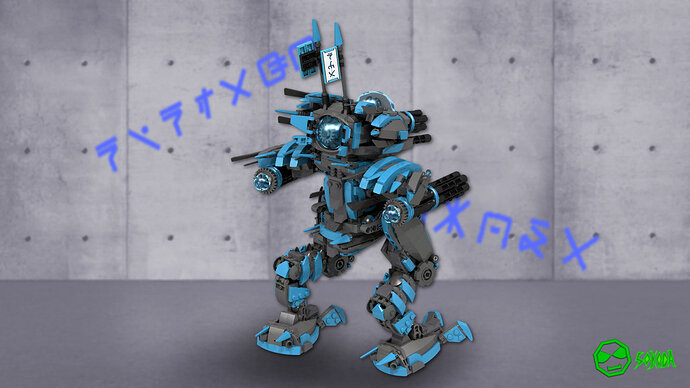 I also made a rotation gif:

If anyone wants the LDD-file, the stud.io file or the renders here is the right link for you:

So, I hope you like this model and tell me what you think

Oh a fantastic Mech design! it looks so solid, colours are a bit muted I guess but I guess the water theme is the movie one?

That’s awesome! It would look really cool next to the Fire Mech, I bet.

If this was a set, it would probably be one of my favorite Ninjago sets! Excellent Job!

Wow. This thing is gigantic

@Kardax Thanks for your comment, yeah I used the post Ninjago movie Nya colors, never really had a Mech in the grey and azure in Ninjago

@ToaNoah_Wafflemeister the model is 35.7cm high and the Fire Mech is 36cm high, so yeah they are very similar in height

@KakamaBros Someone els also told me it looks like it’s from Overwatch! I love Overwatch, and I can definitely see the similarities to D.Vas mech, but that wasn’t intentional

How long did it take to build this?

I can’t tell you how many hours, I don’t know. But I started building this on the 22nd of June, and was done around last saturday or friday, that’s when I started rendering, so almost a weekly build^^