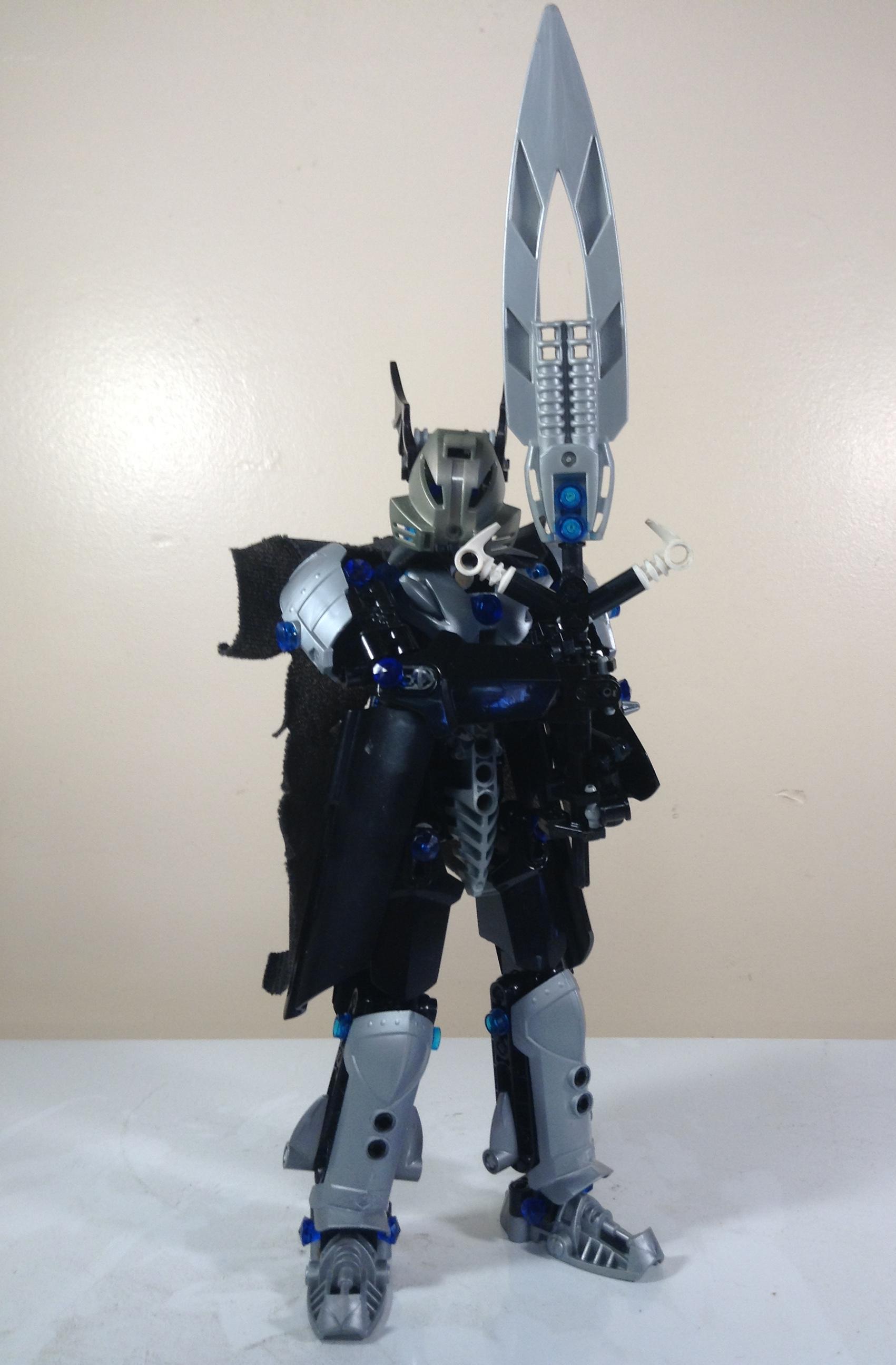 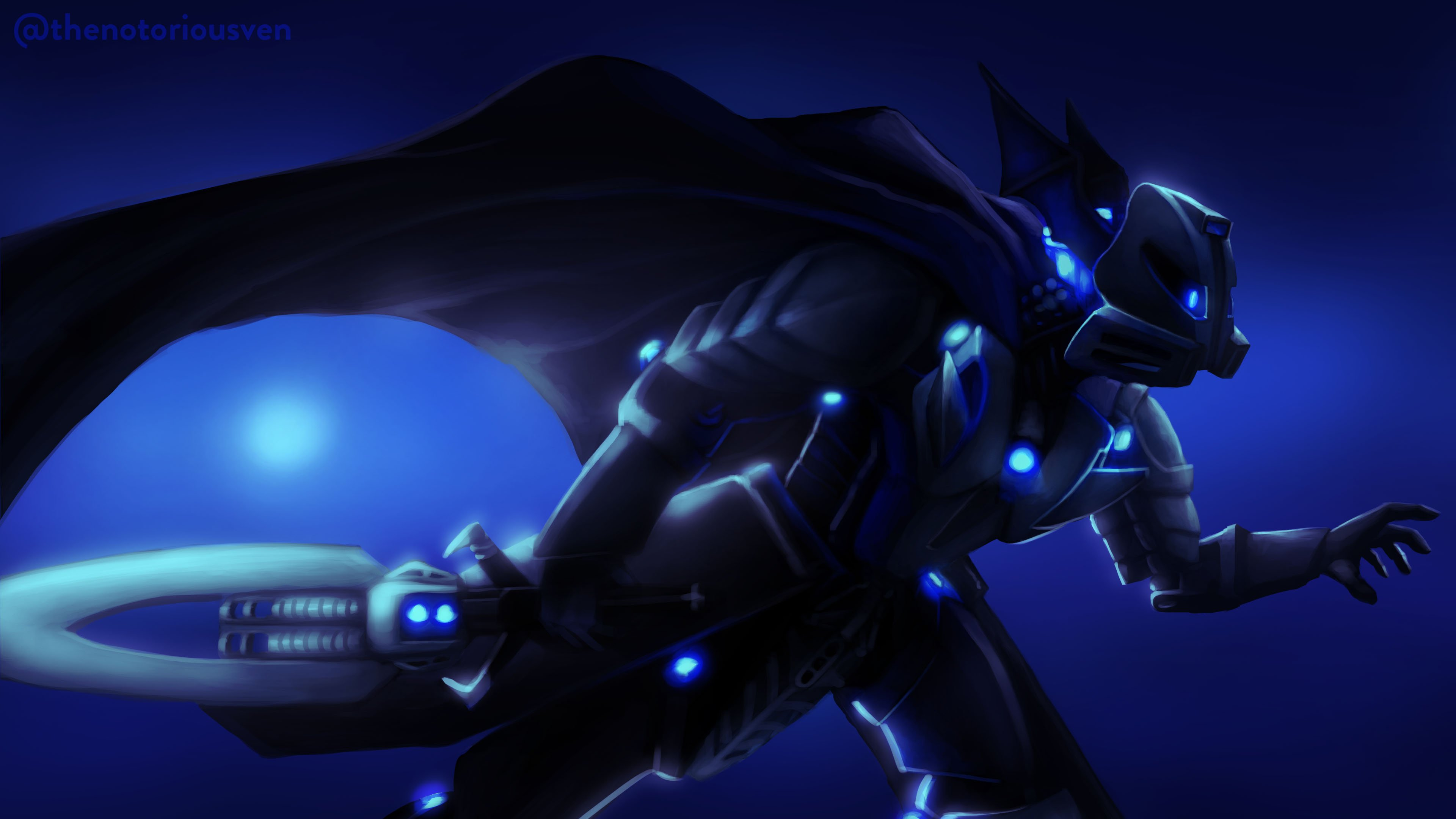 One last #BIONICLE commission for @midknightnyran based on one of his MOCs. I had this image in my head right after seeing what it looked like, and I'm glad to finally see it through! Thank you for the support!

Born of darkness, raised of light, Nyran was an anomaly. To his knowledge, the only naturally occurring Shadow Matoran. He lived his entire Matoran life believing himself an Onu-Matoran.

Only upon becoming a Toa and tapping into the power that lie within would he realize the truth. Though his powers seemed wickedness incarnate, Nyran himself was not. Though every time he used that power he felt himself lose himself. The majority of his tenure as Toa of Shadows was spent relying on his Night Saber, his Kakama, and his wits.

This changed the day he found himself faced against an opponent he could not defeat with those alone. Barely escaping the encounter with his life, he awoke to see a Turaga in a strange mask. He claimed to be from another world, and told him that as long as he was of the darkness, and rejected, he could not win. And so the Turaga proposed a solution. Six solutions.

These six tenants of life on an island far away were also the keys to tapping into one’s inner light. And so would the black knight struggle, but in doing so use these keys to open that door. So was reborn Nyran, Toa of Light. 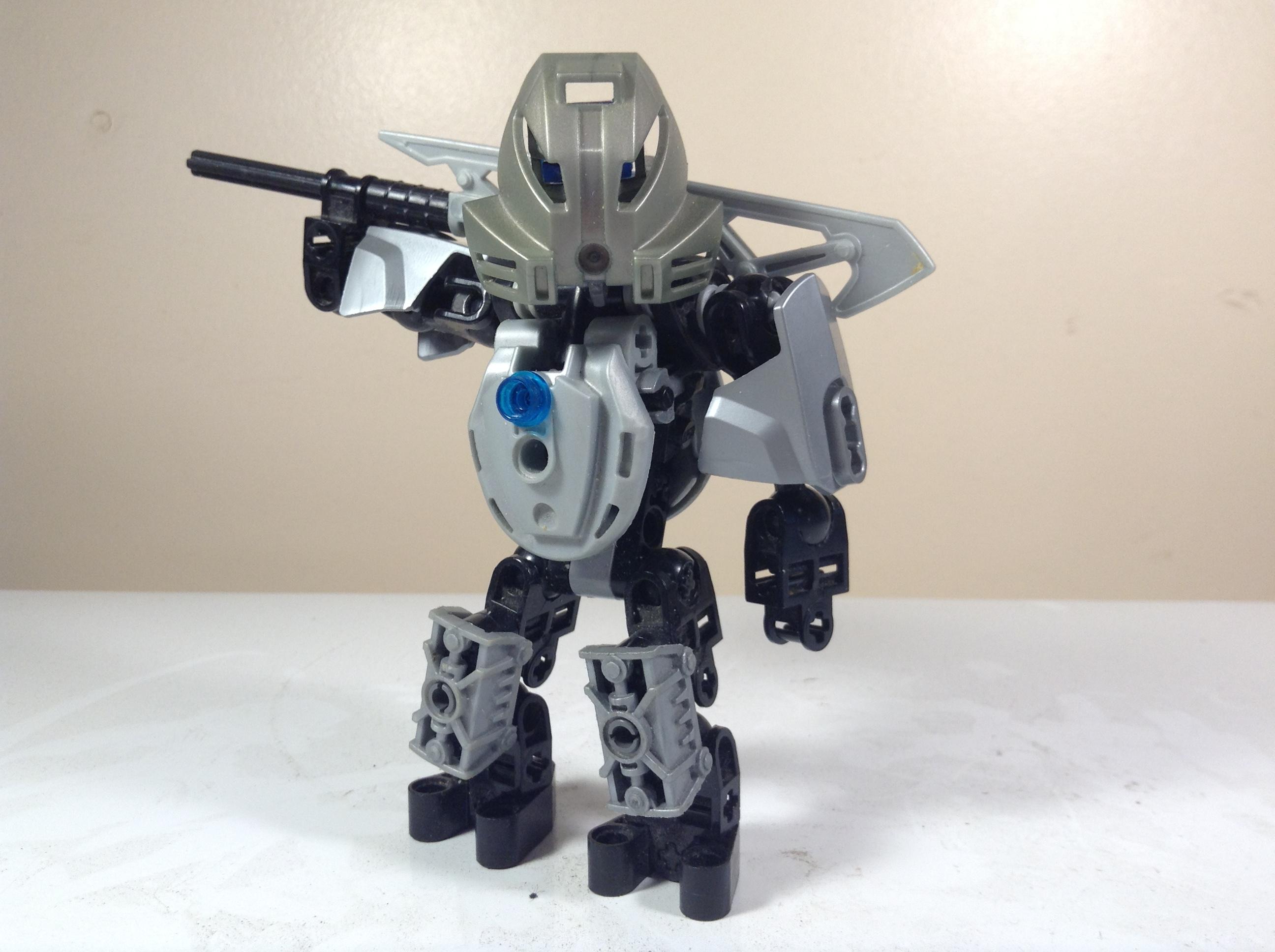 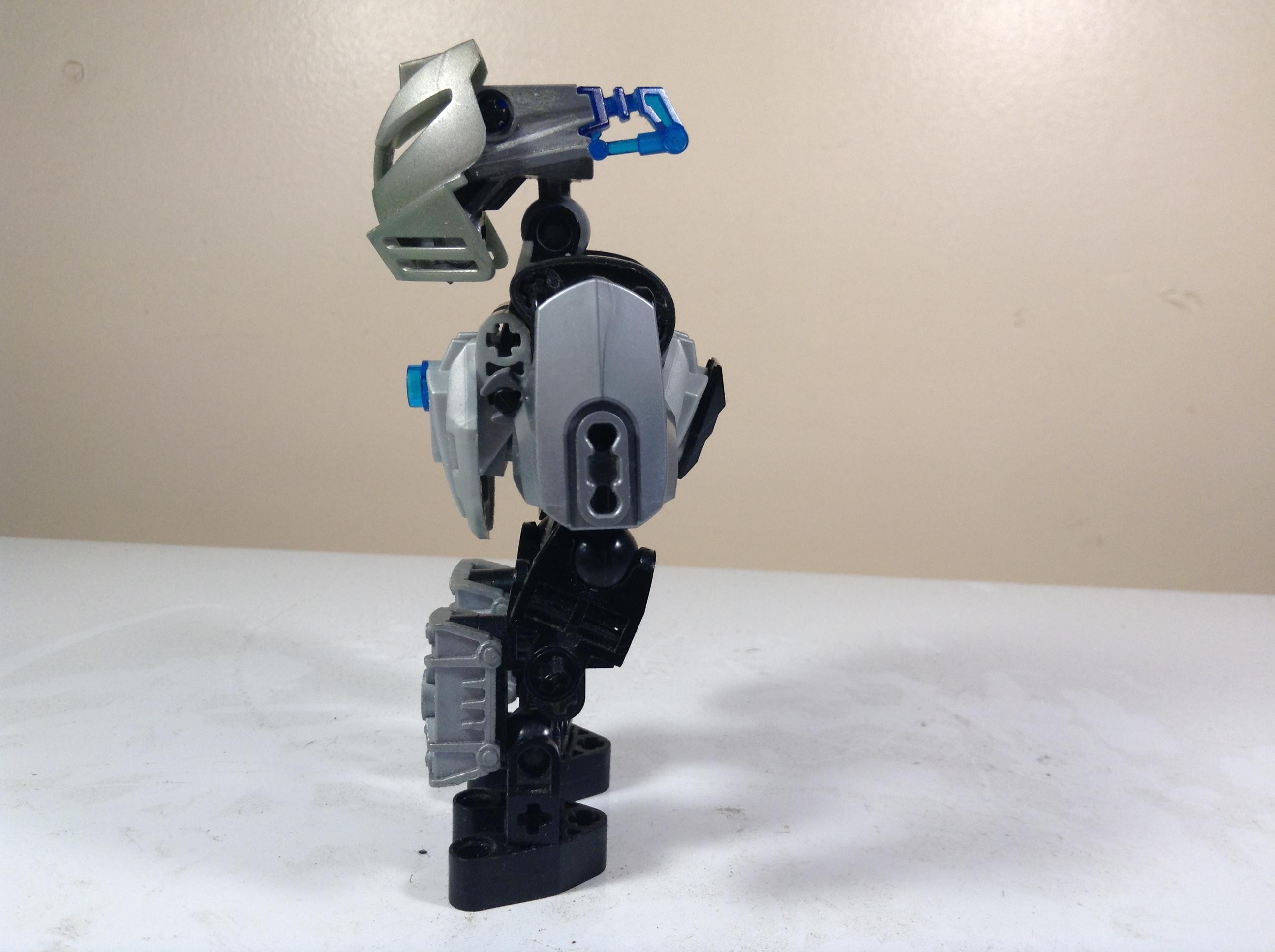 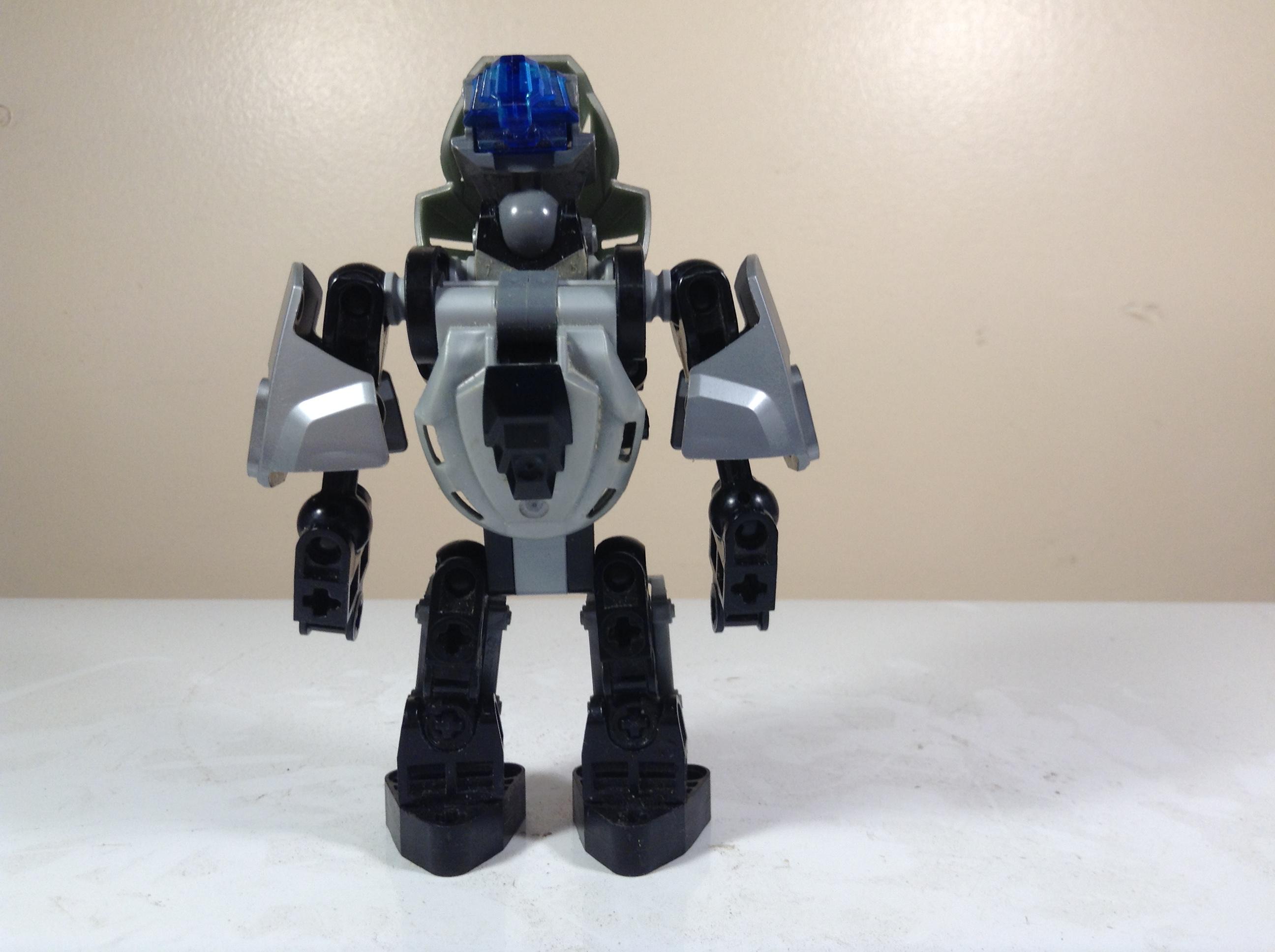 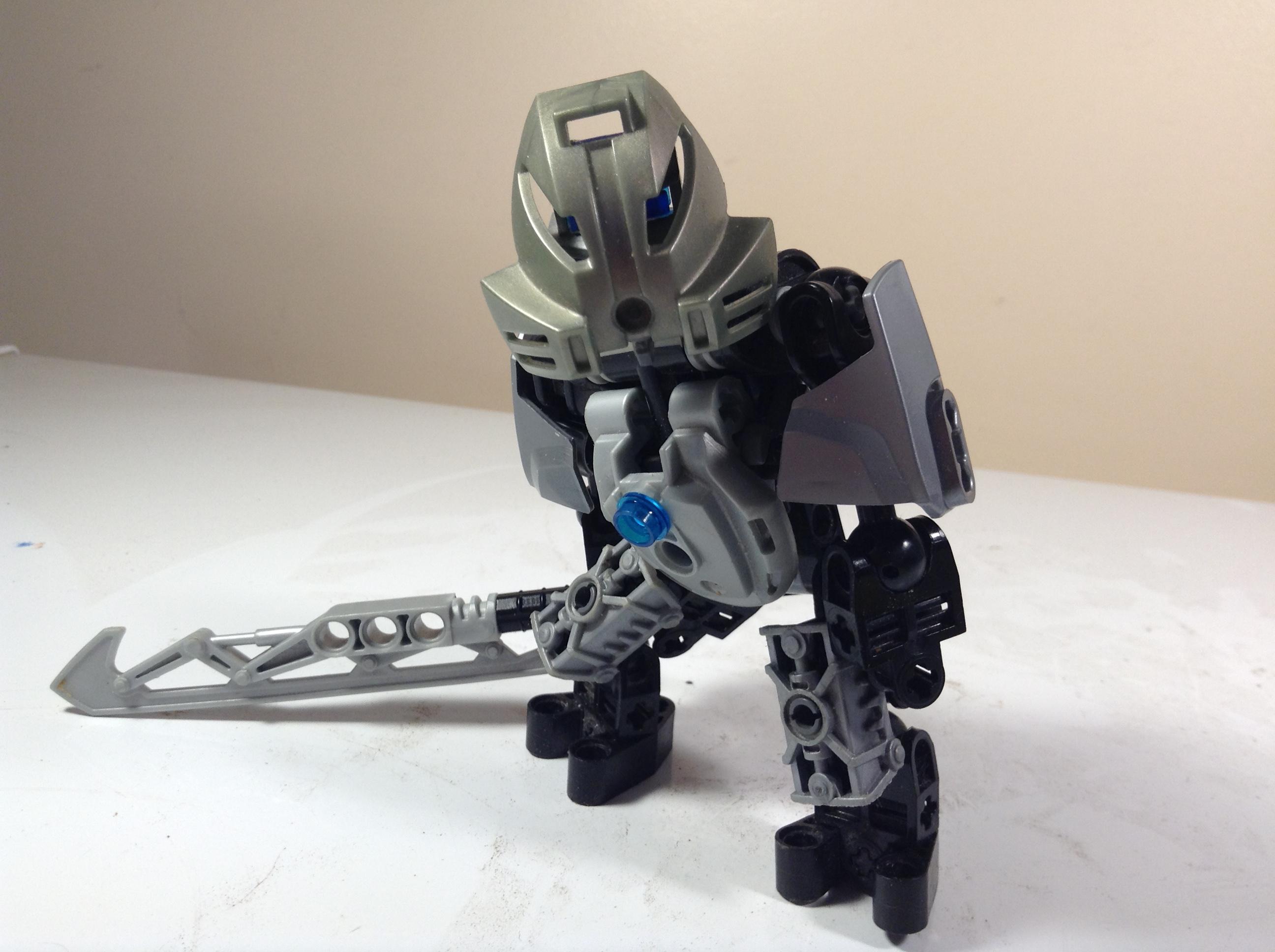 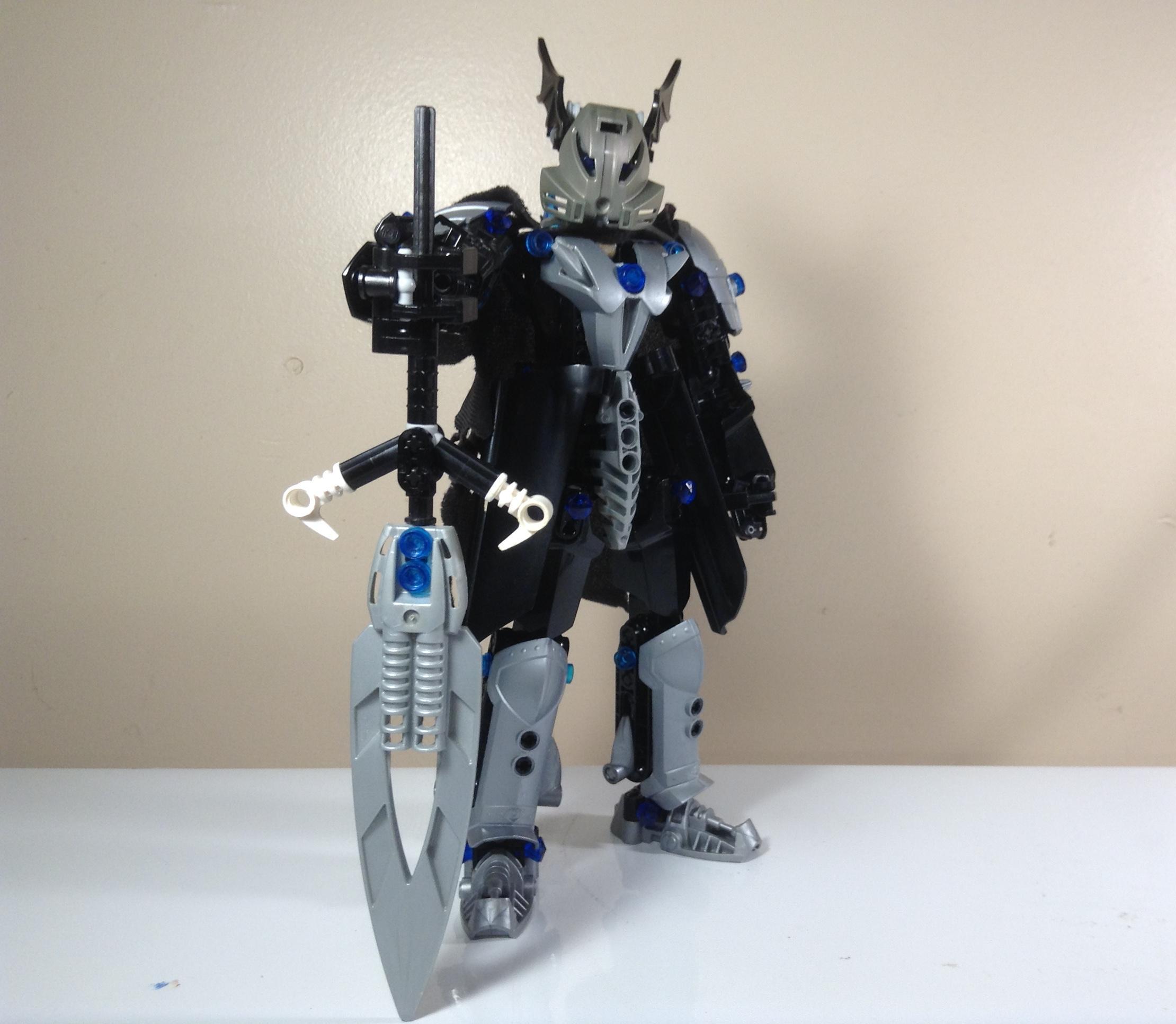 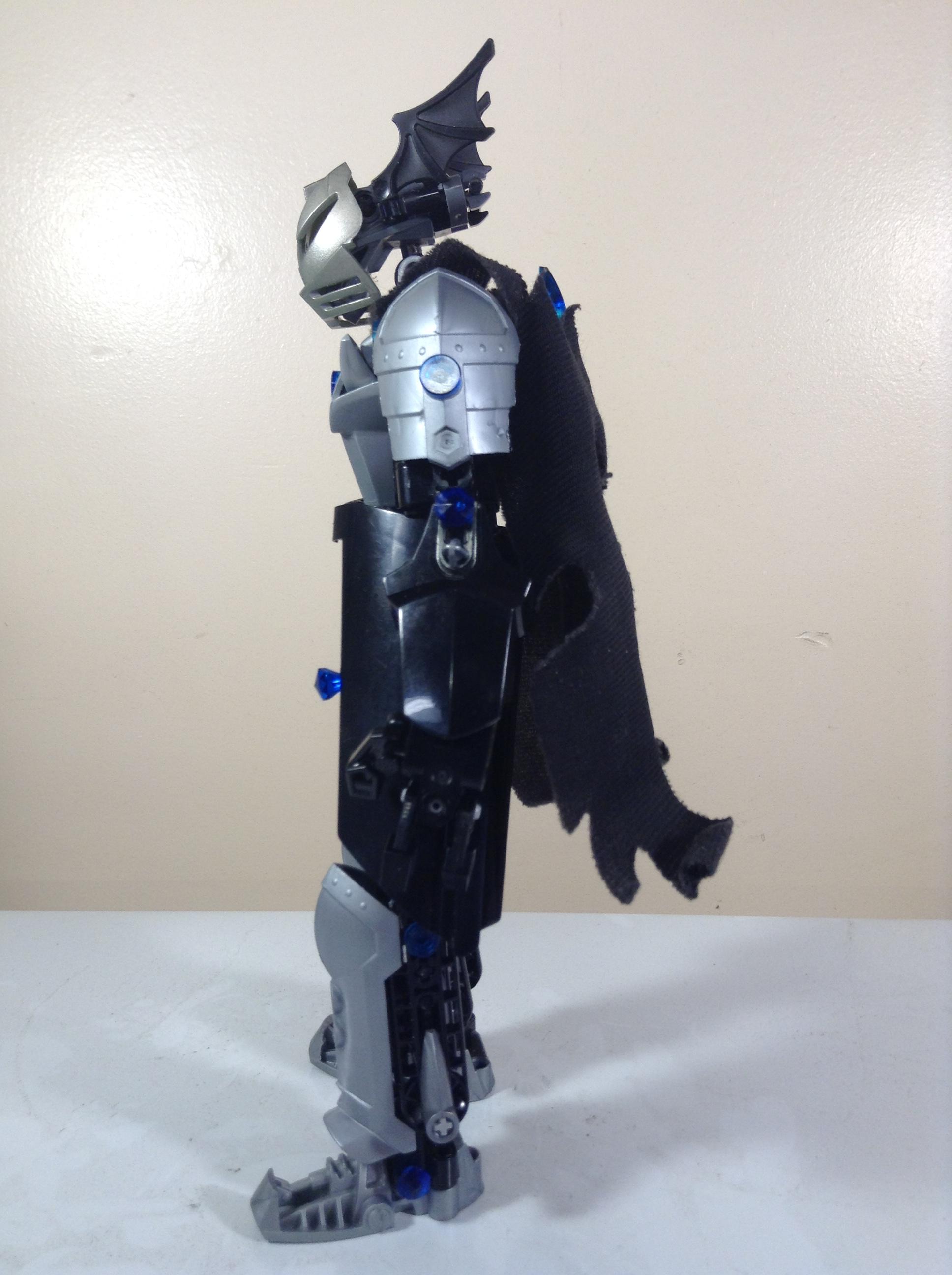 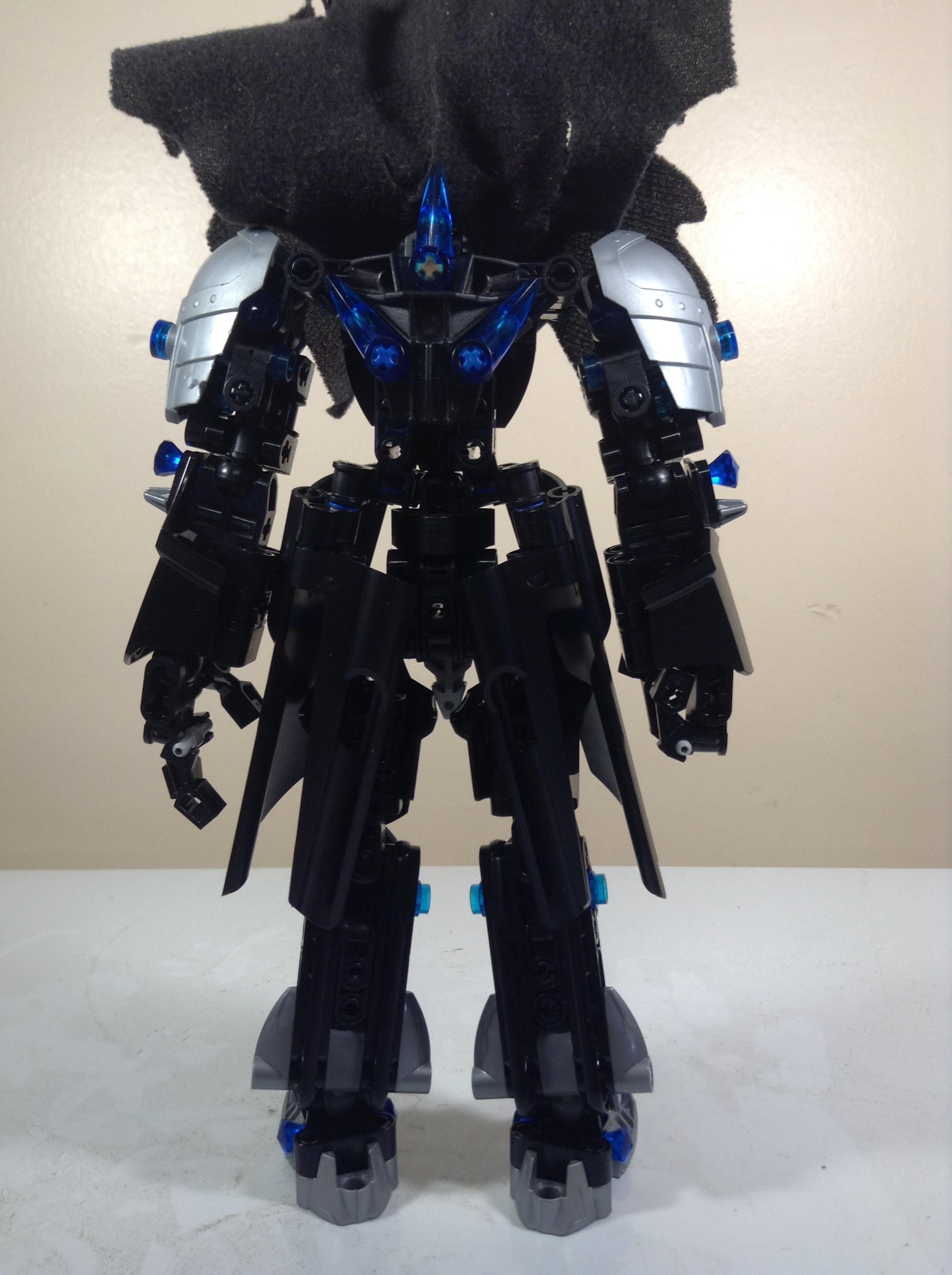 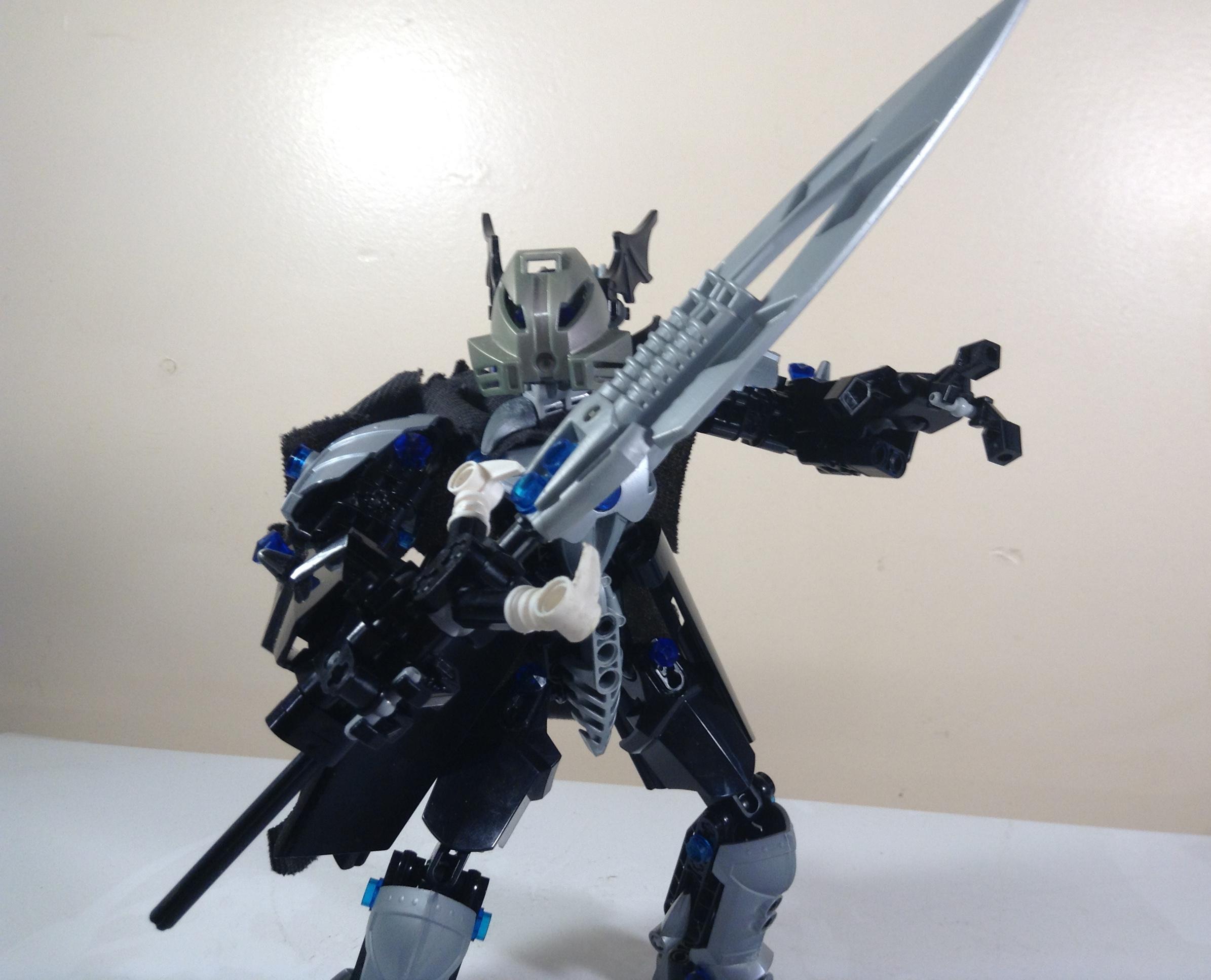 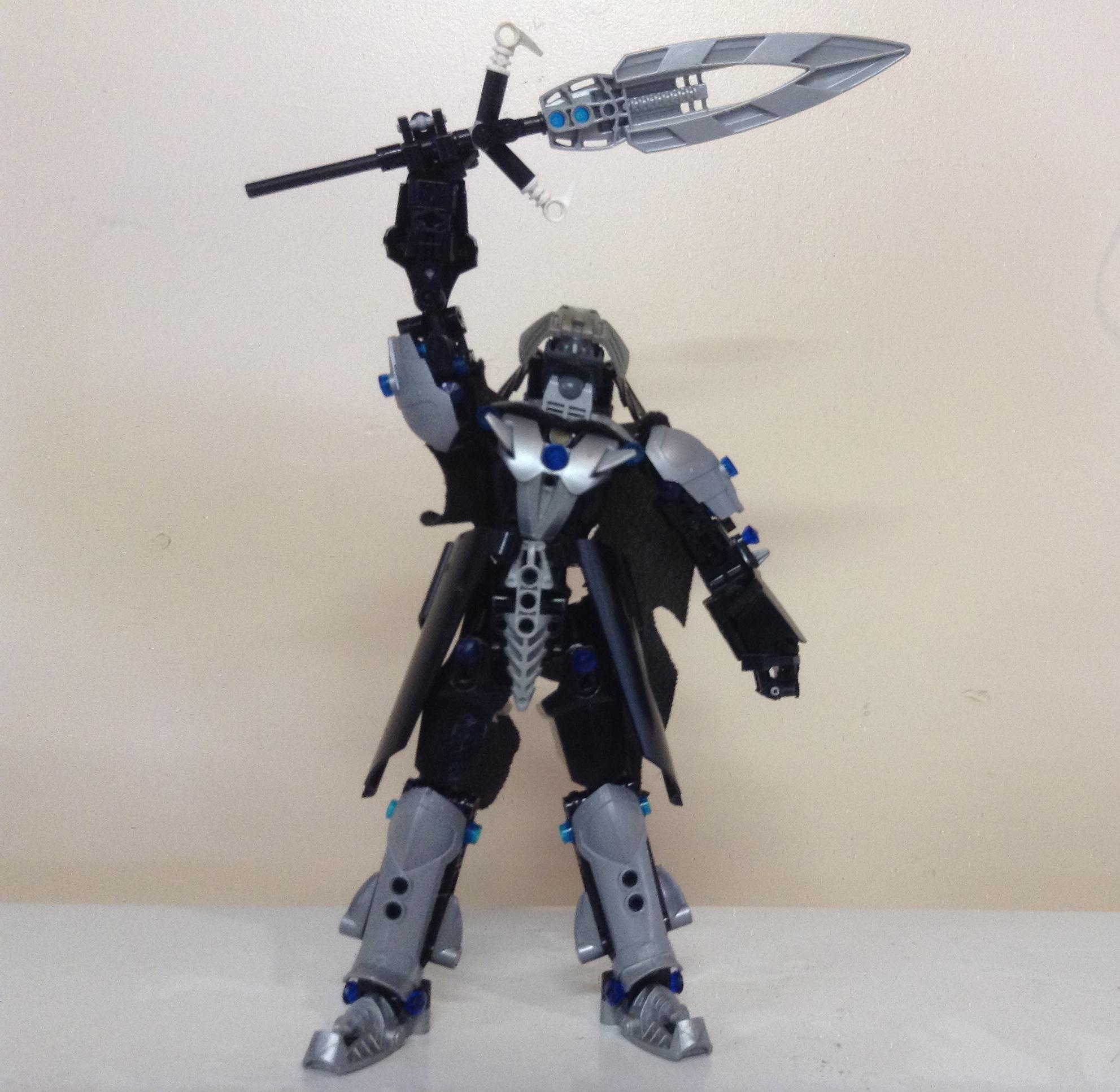 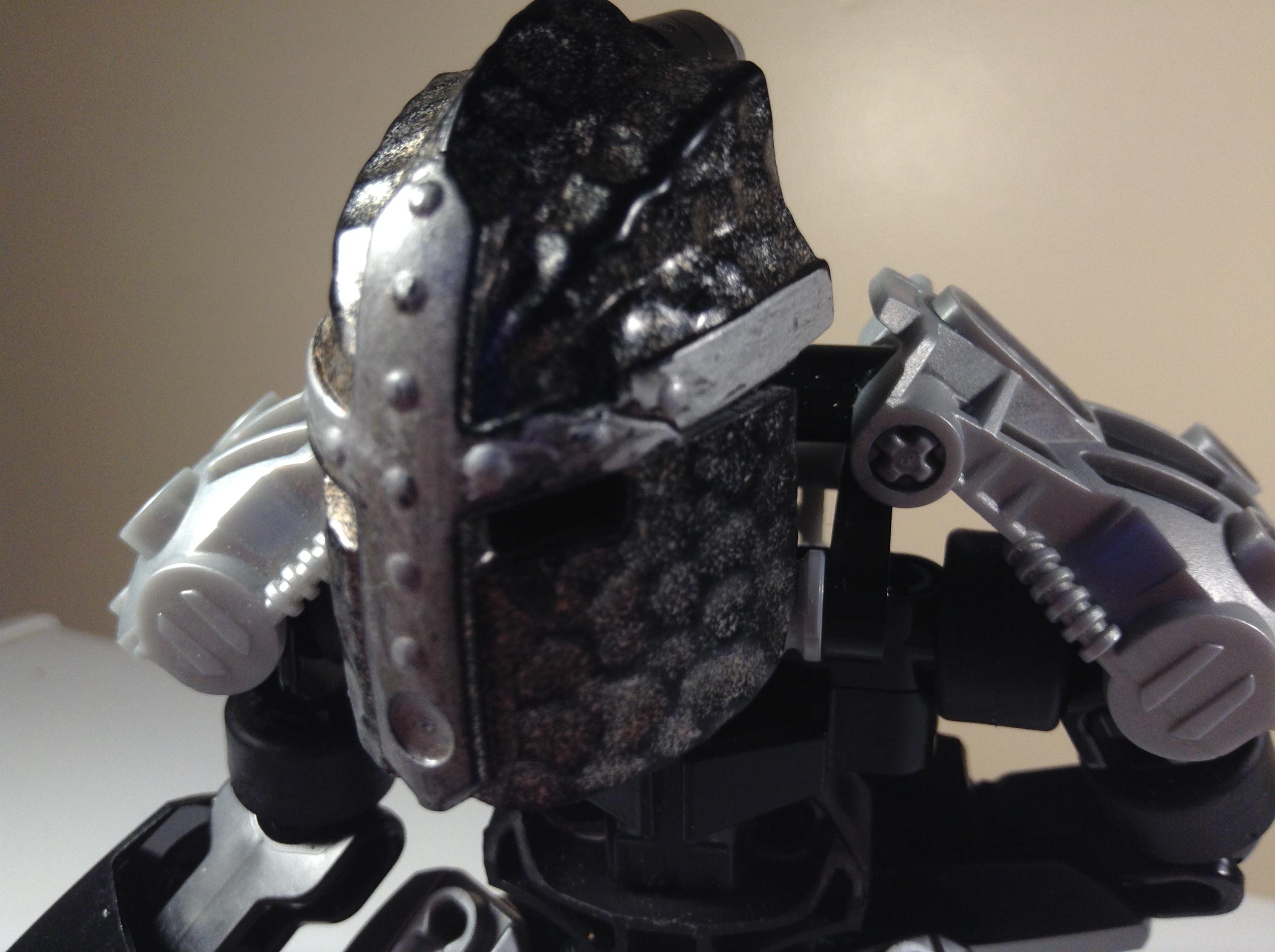 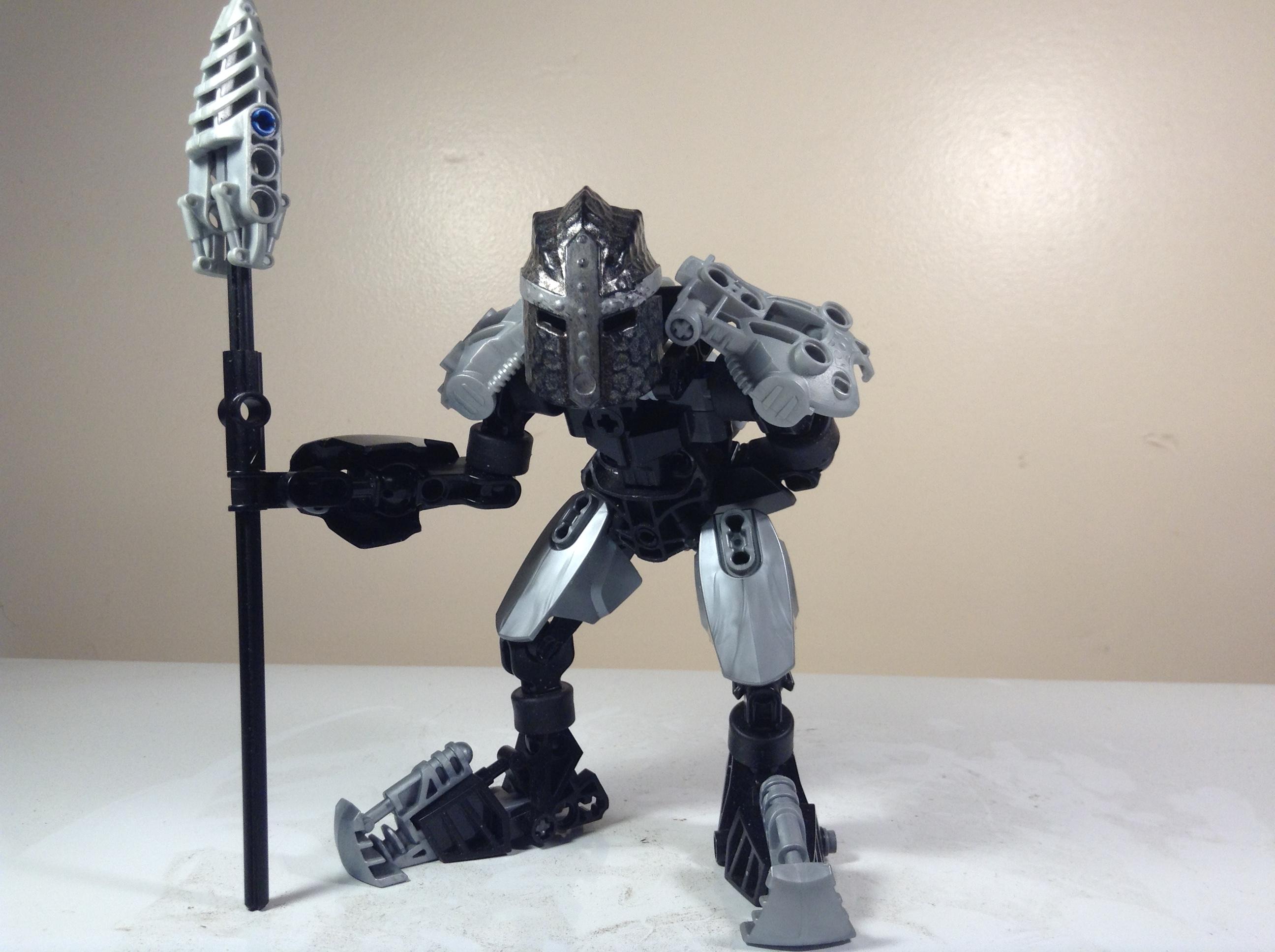 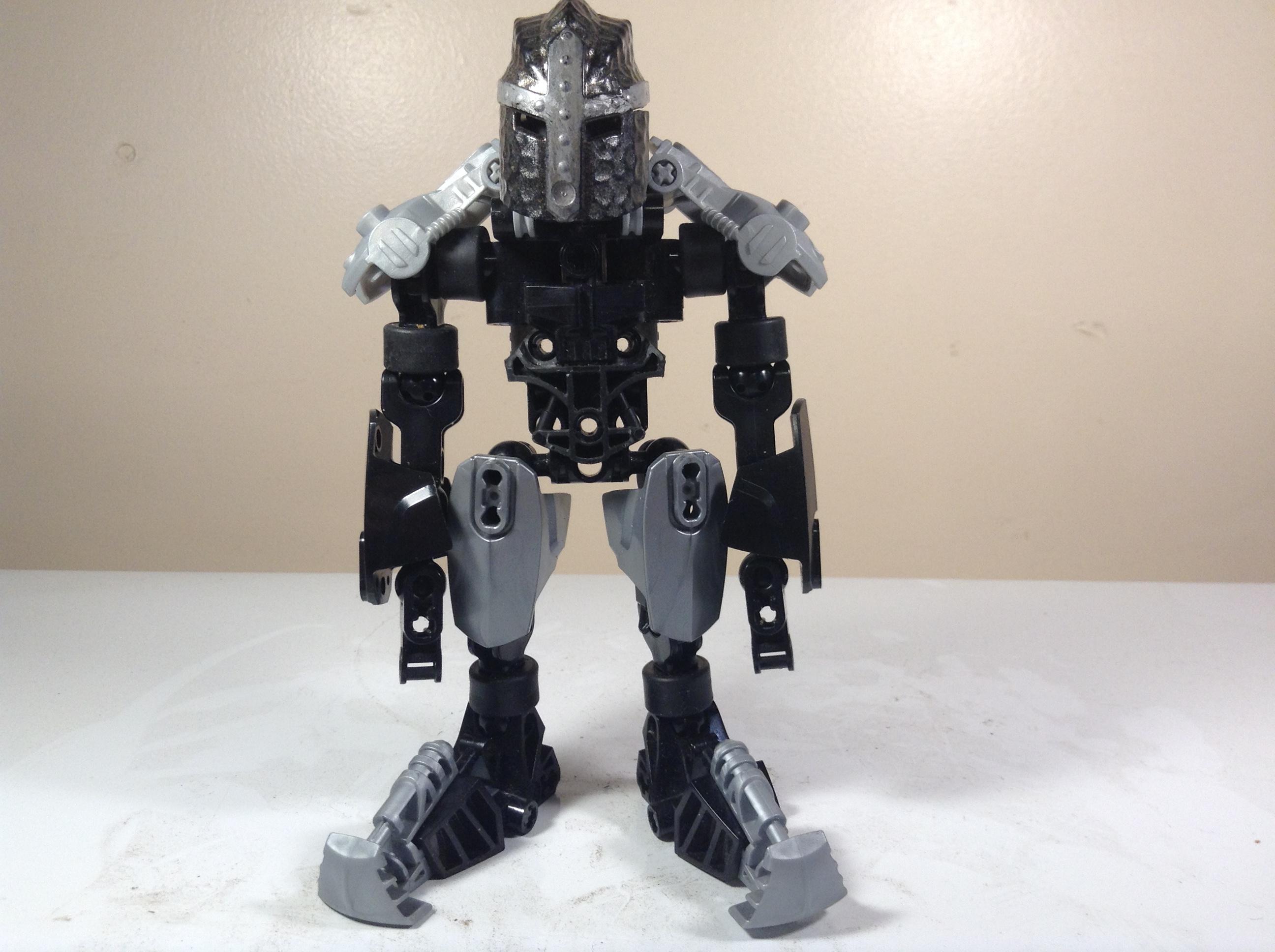 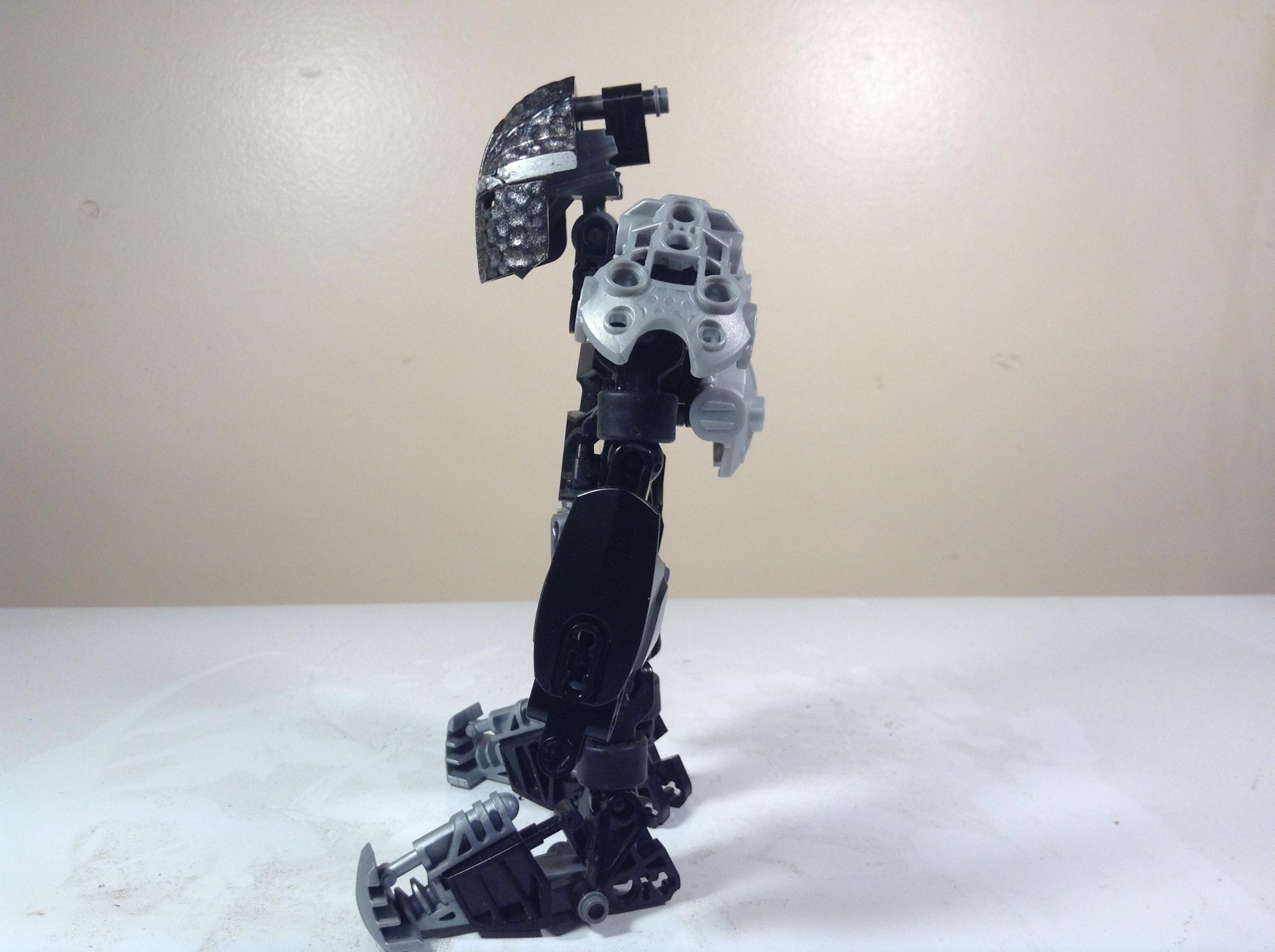 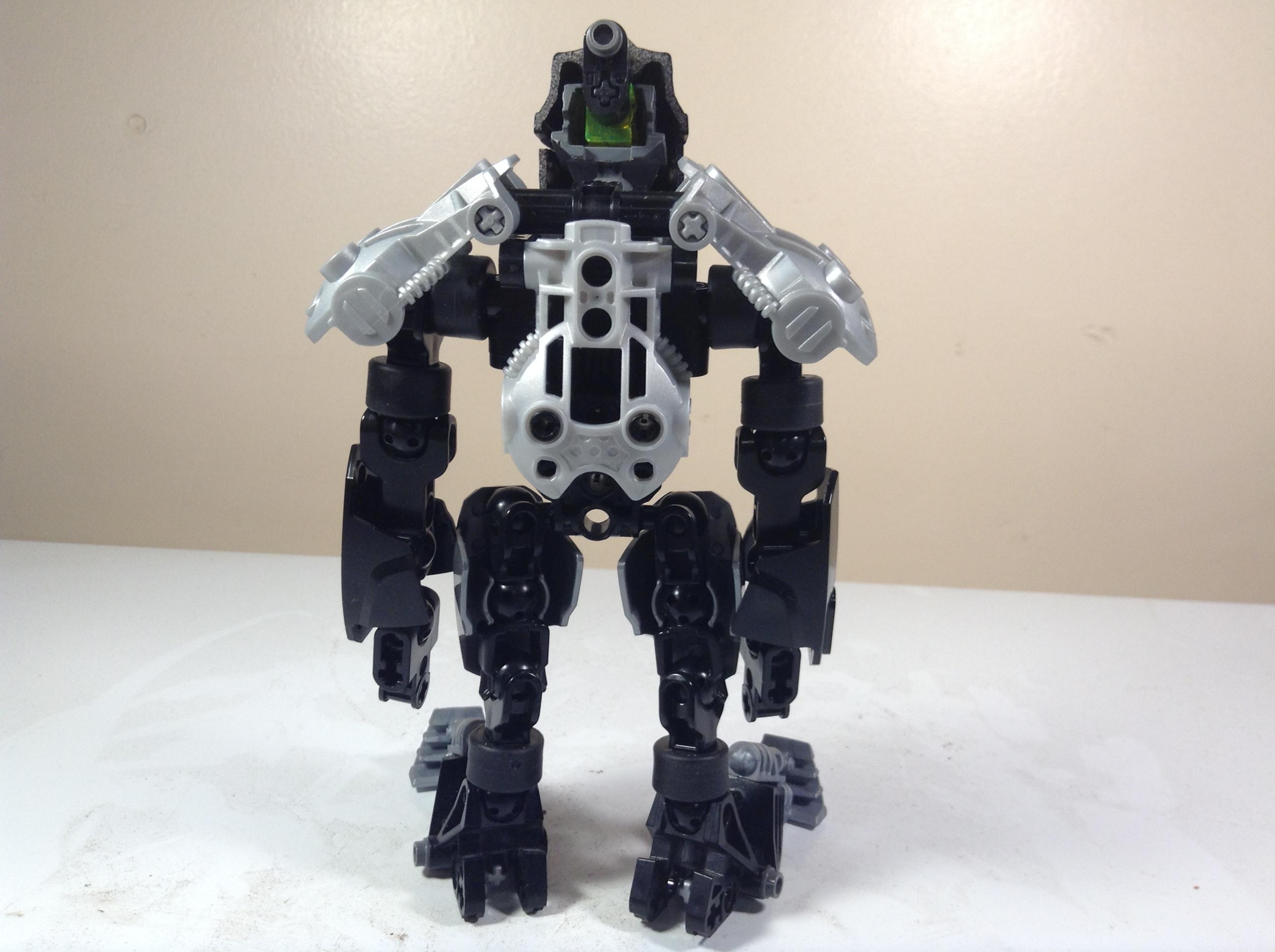 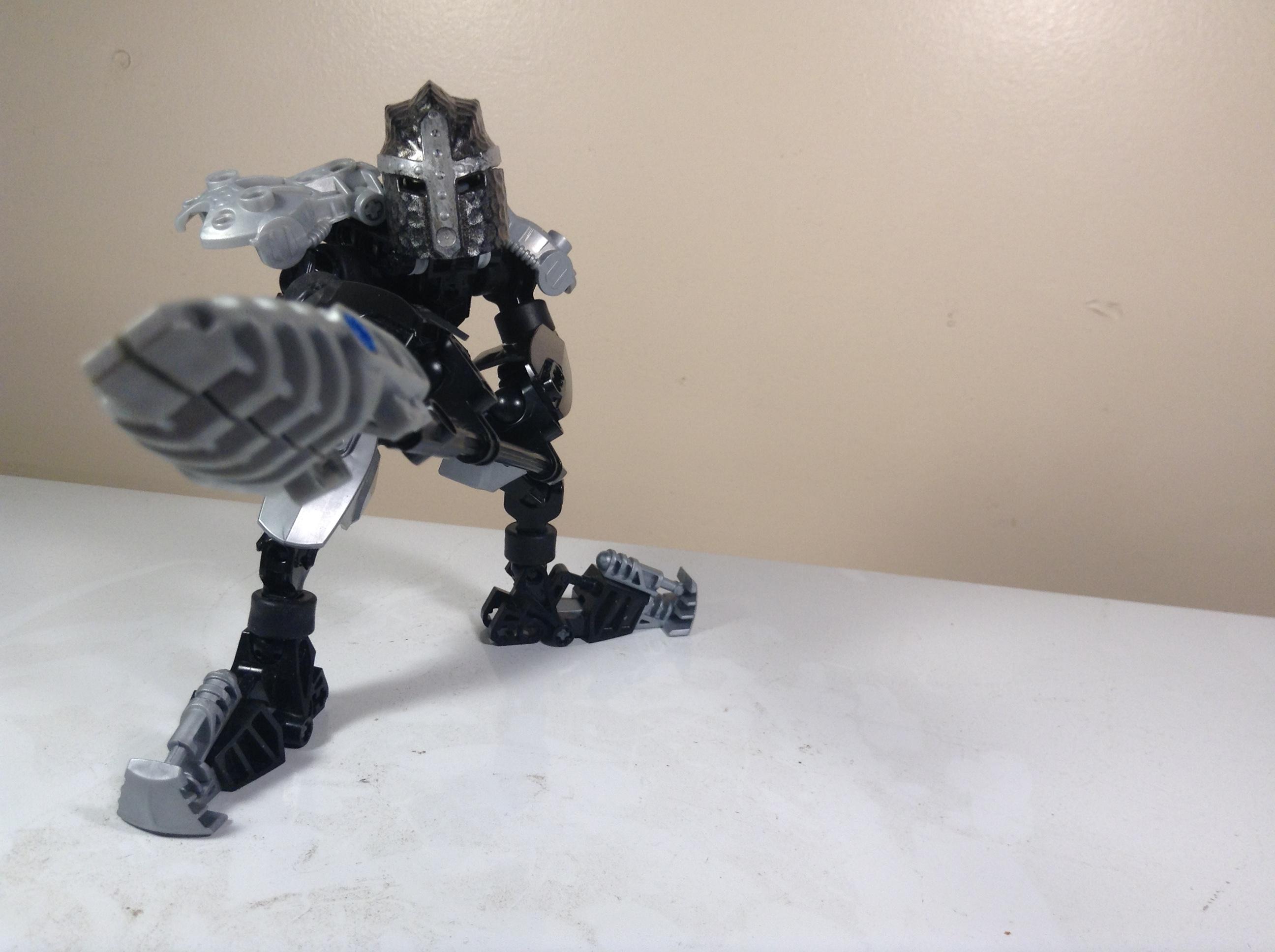 And now, a series of comparisons 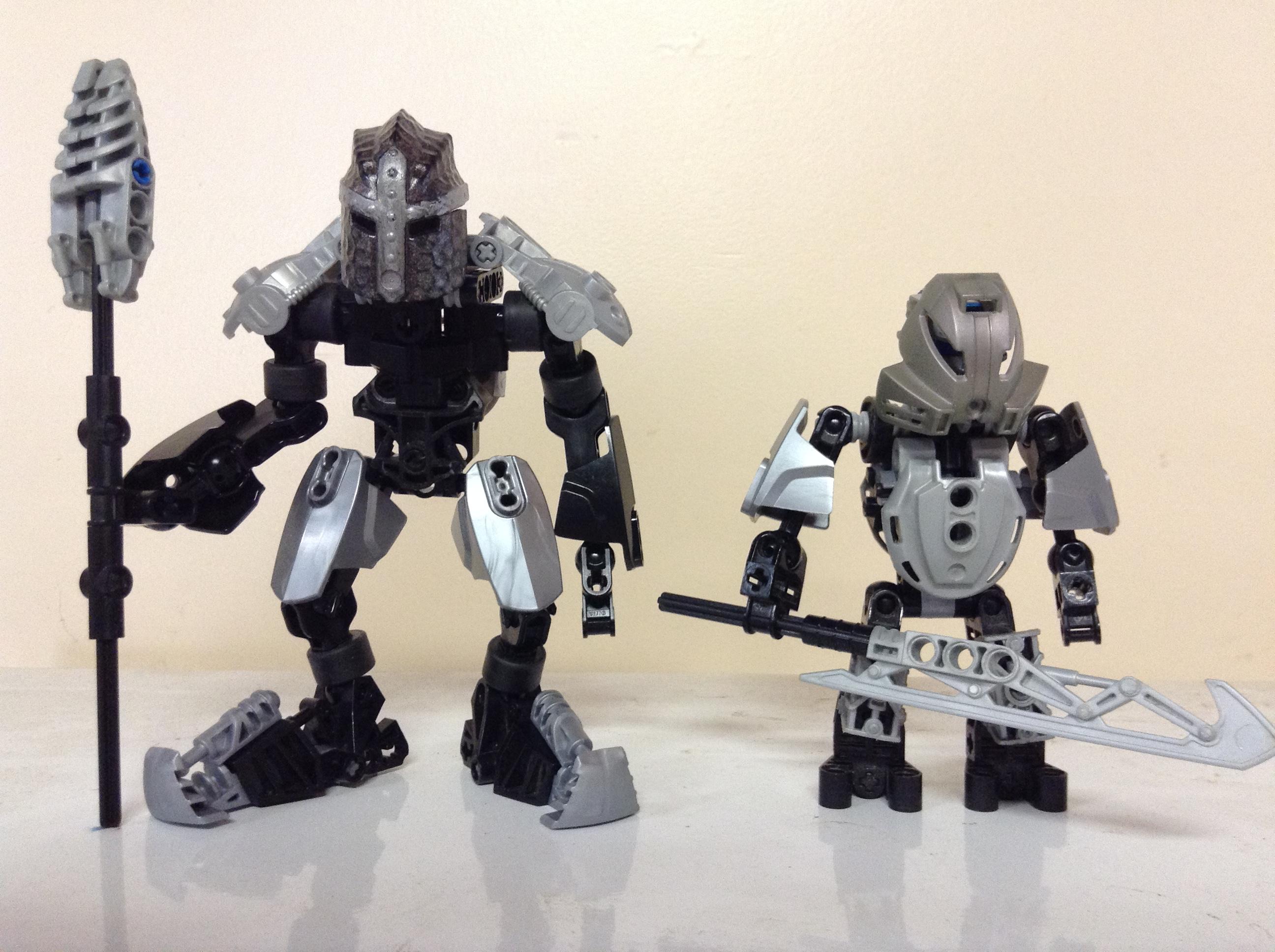 The Matoran and The Turaga scale well together, I think. In general I am happy with The Turaga, having only ever attempted such a moc once before many years ago. The shoulderpads I think especially sell the look. 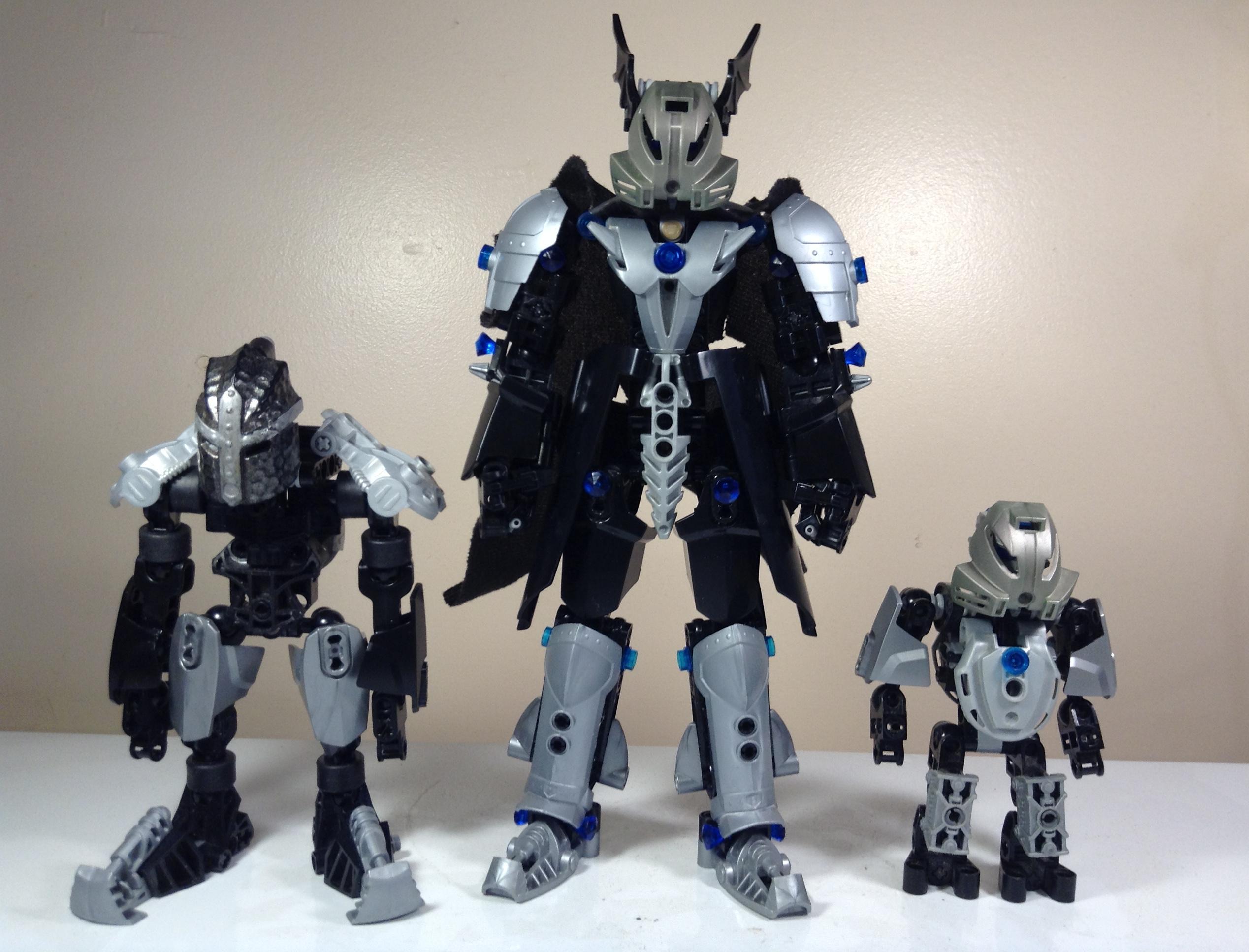 The Matoran. The Toa. The Turaga. The Legend. I think they come across as the same individual rather well. Obviously the color scheme is a contributing factor, but I tried to like, carry across elements. Namely the knight aesthetic between Toa and Turaga, what with the armored shoulders, prominent shoes, and large black vambraces 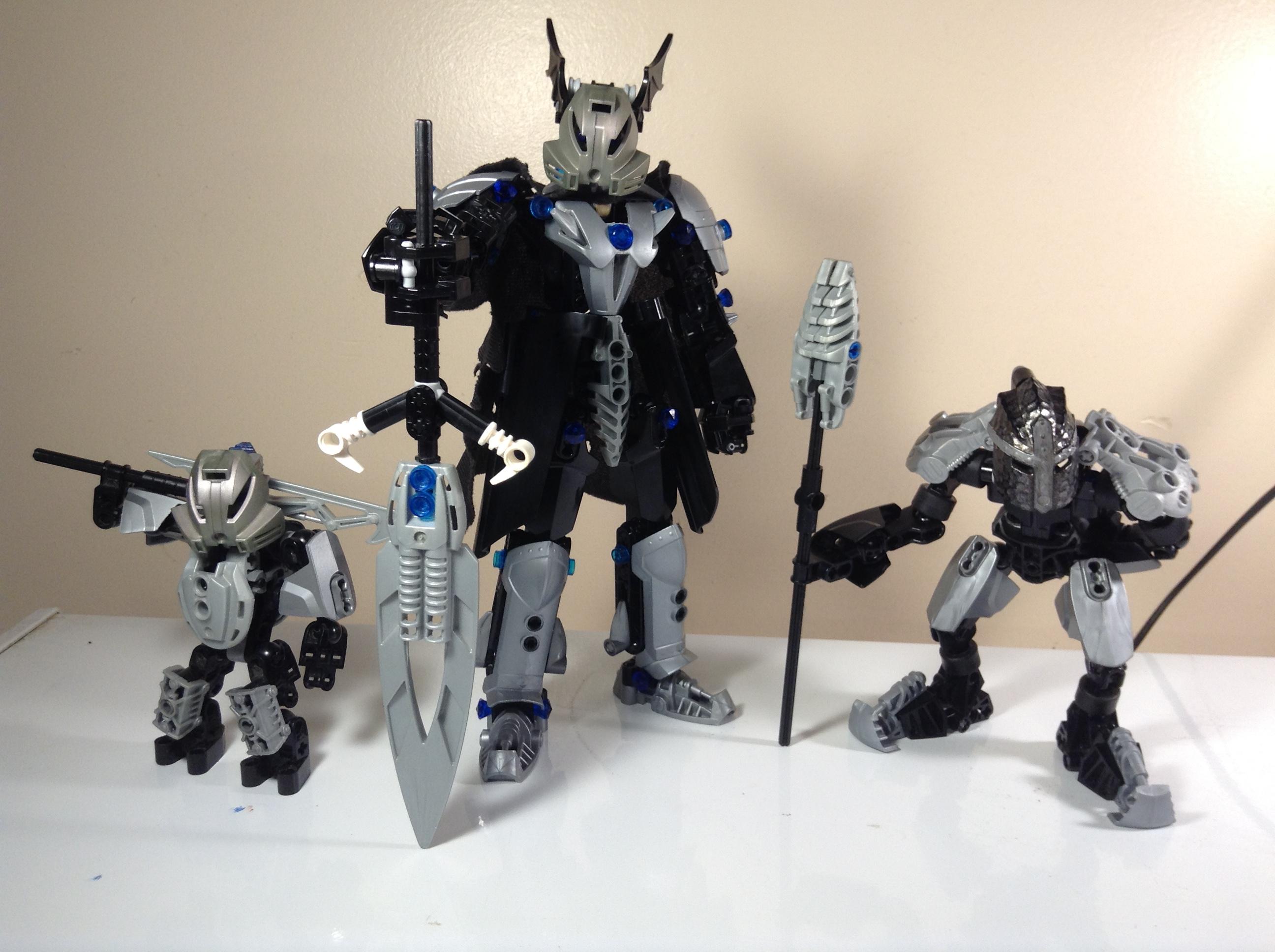 and with their weaponry. I attempted to carry over elements with these too, with the Matoran once again being the odd man out. I hope one day to replace his weapon 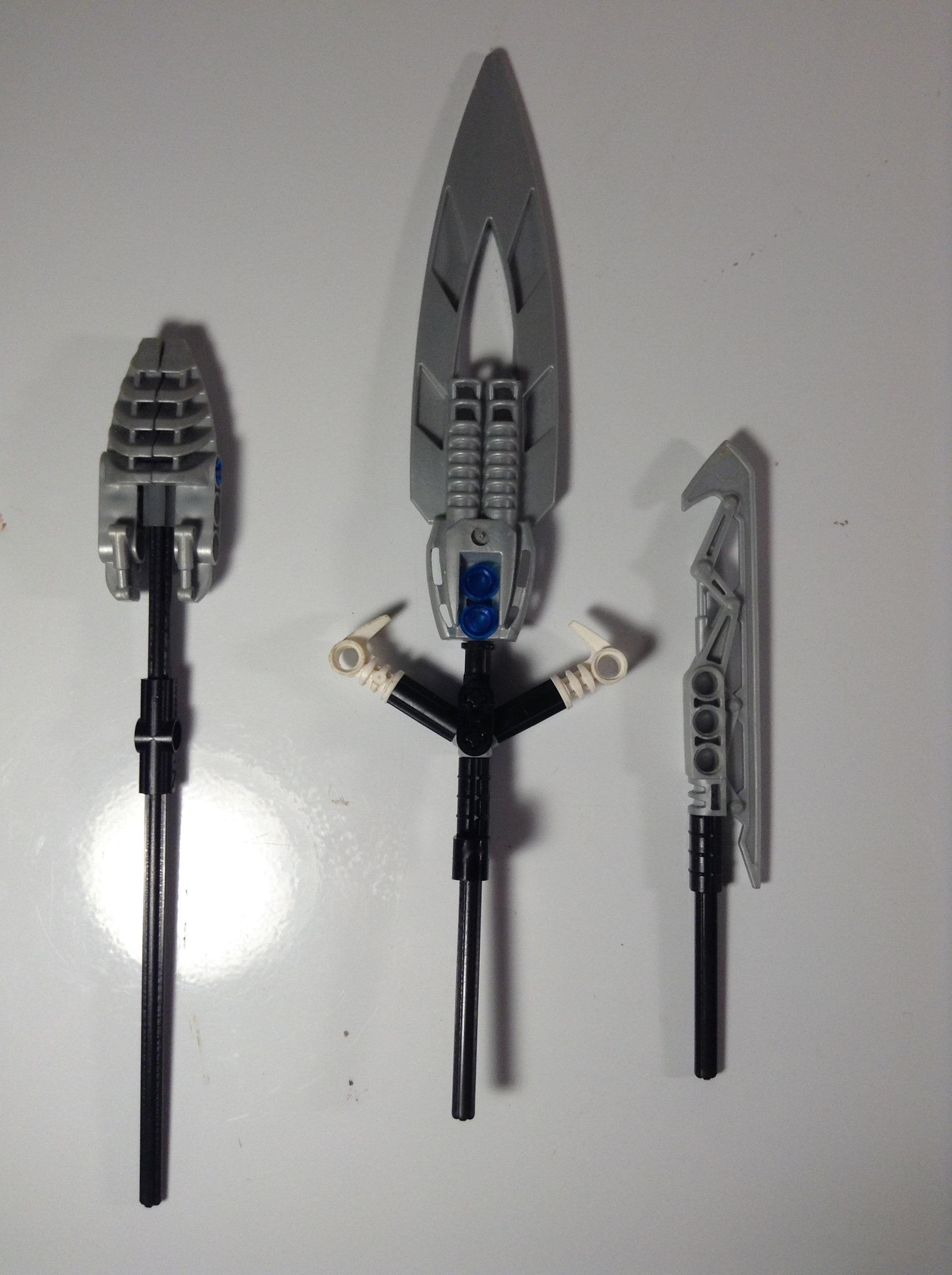 There exists a Technic Set in which one can get a silver Kopaka Mata sword. I think if I gave the Matoran that, he’d fit in much better with his counterparts

But this is not the end 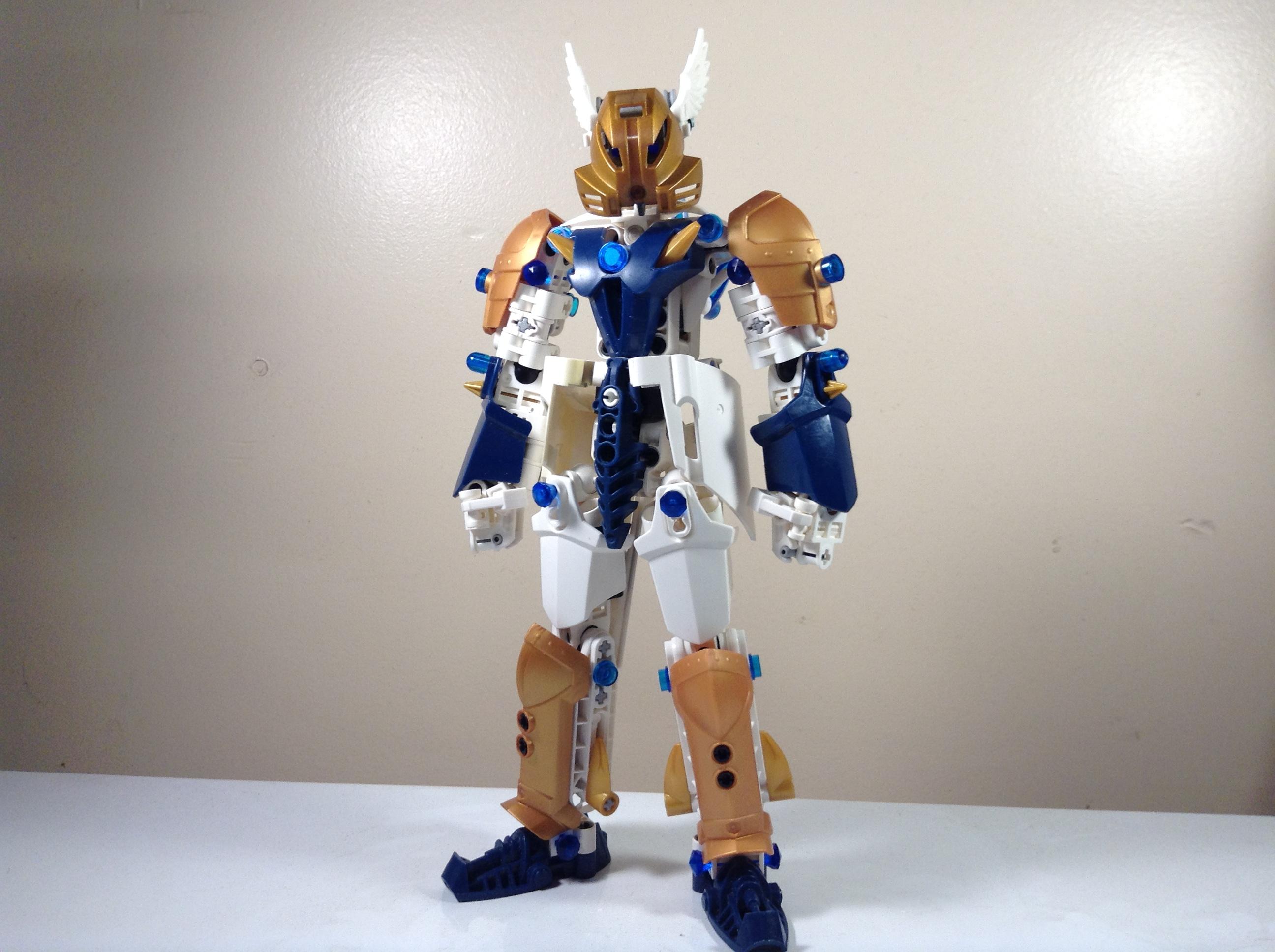 Behold, Nyran, Toa of Light. Beyond his lack of cape, altered skirt armor, and different head wings, he is a straight recolor of the Shadow variant 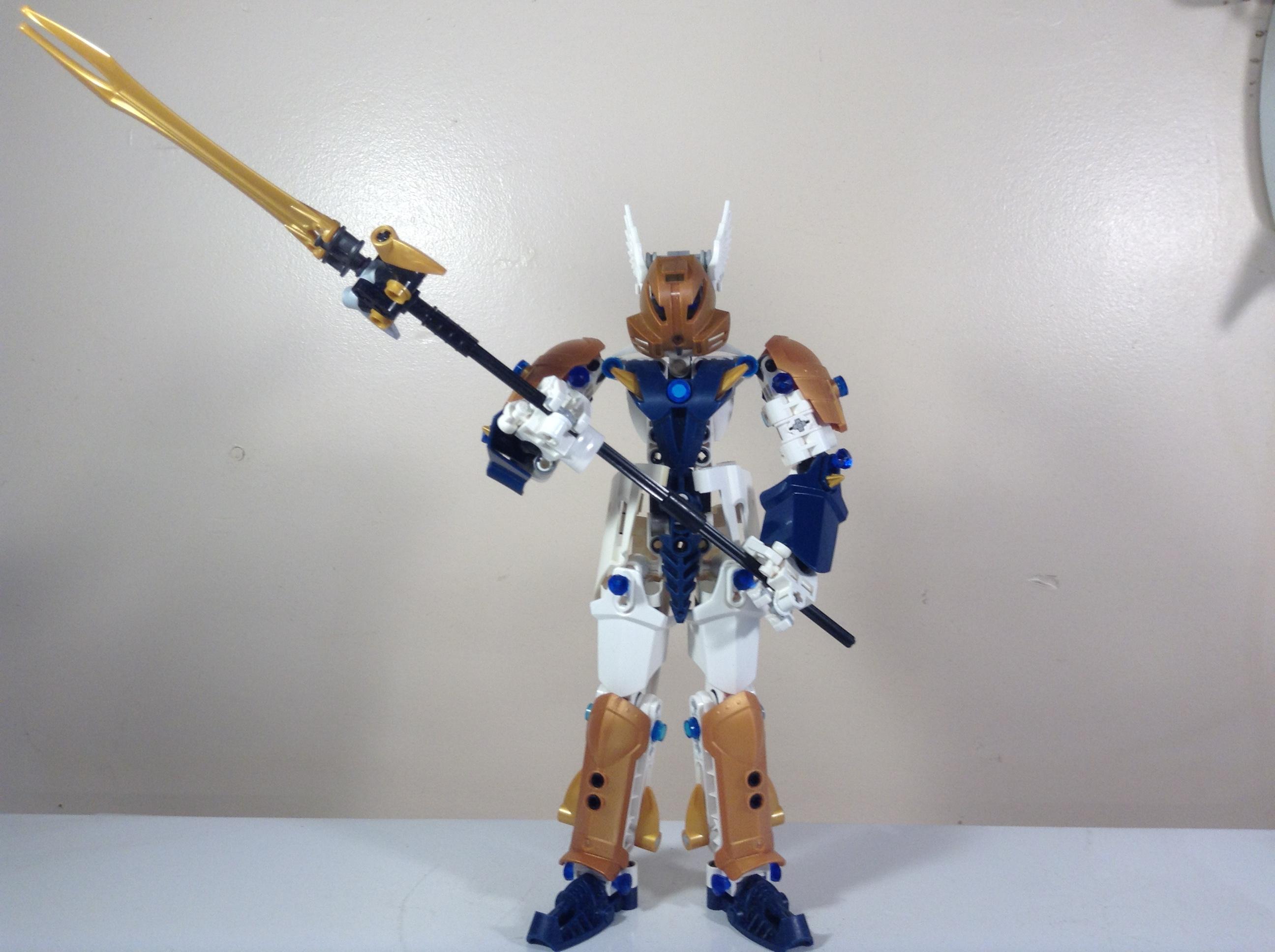 His Night Saber was rendered useless upon his transformation, and so was replaced by this, the Powered Partizan 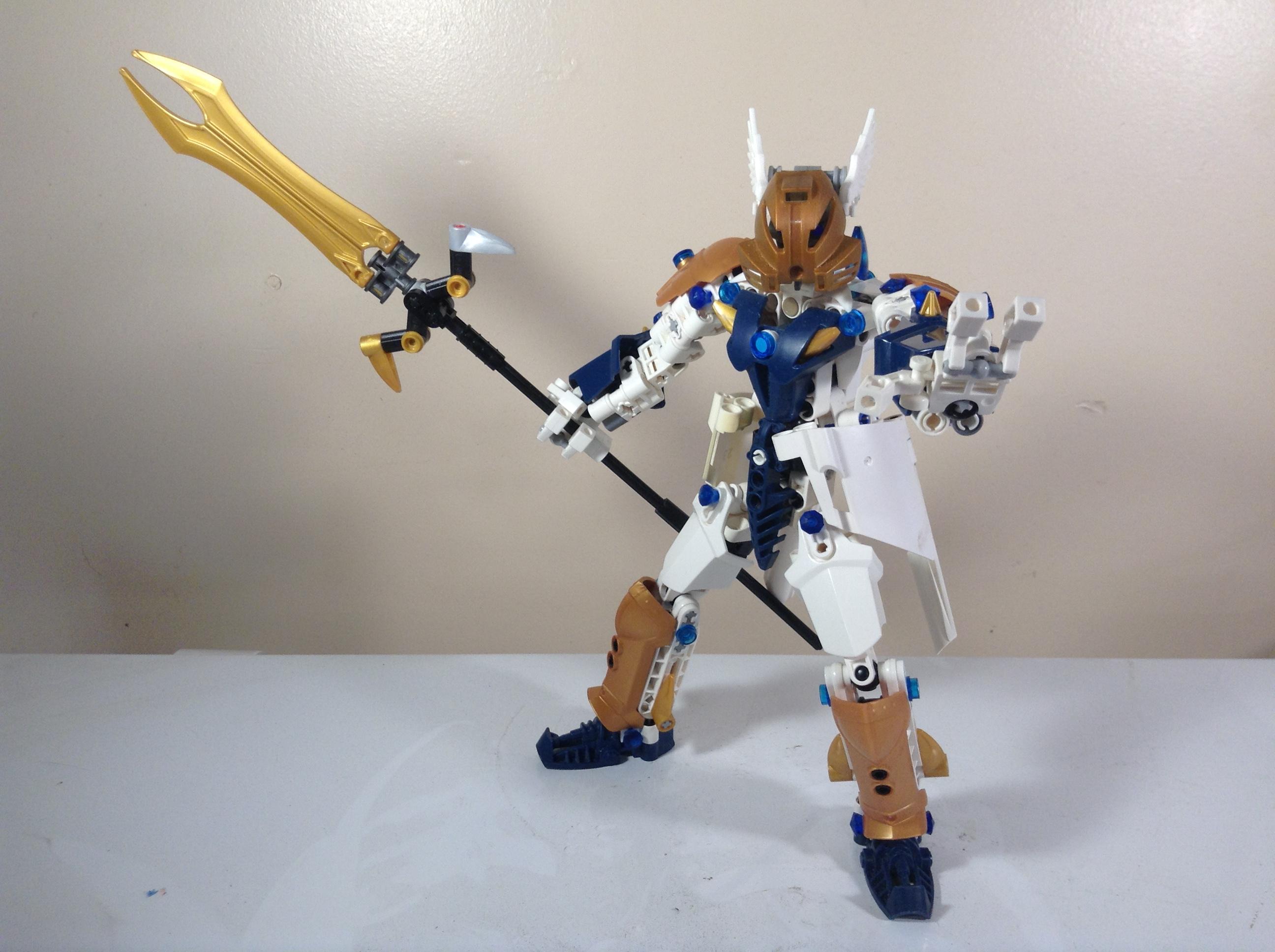 I’m missing a gold bohrok eye. But I digress. 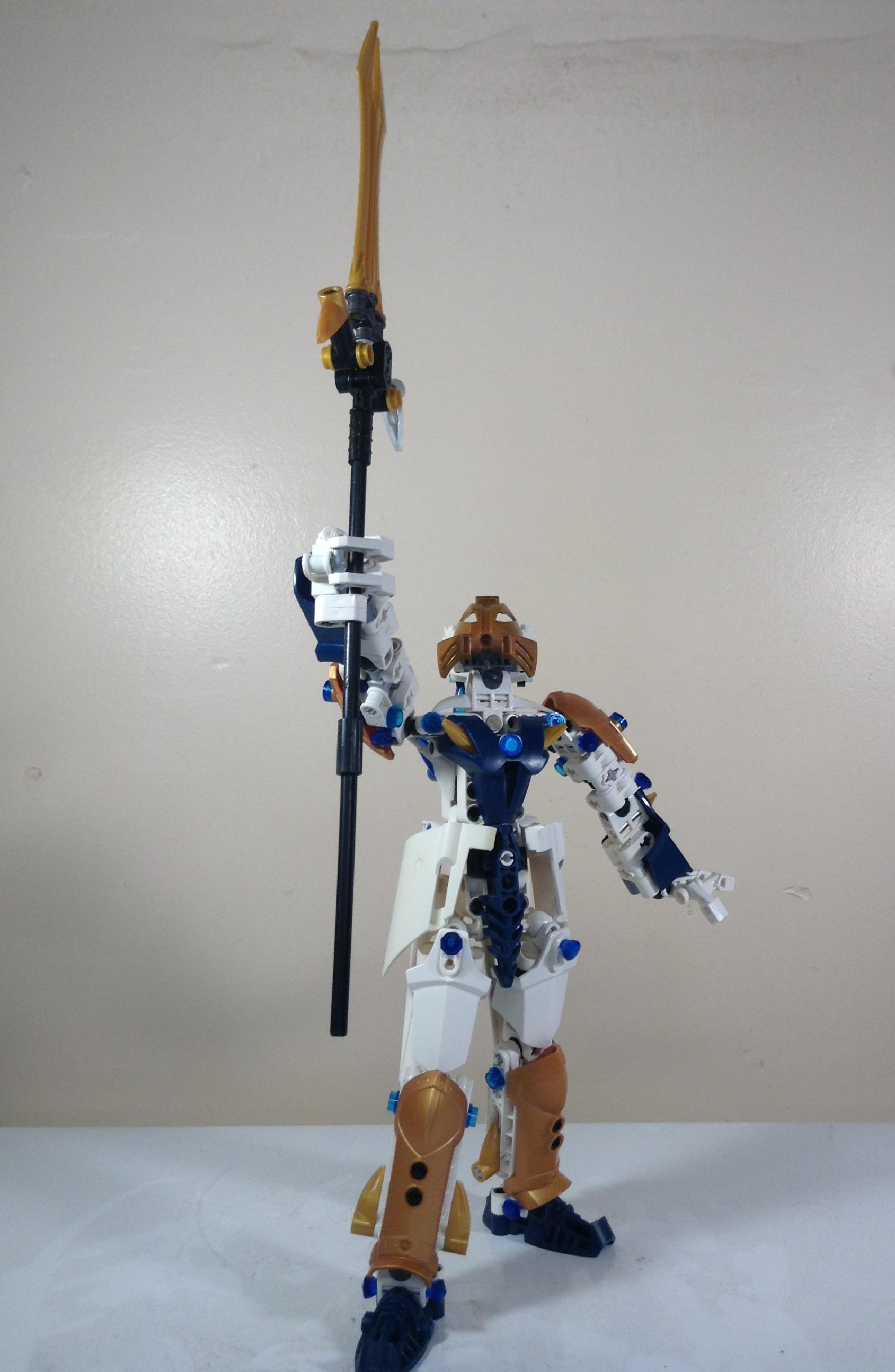 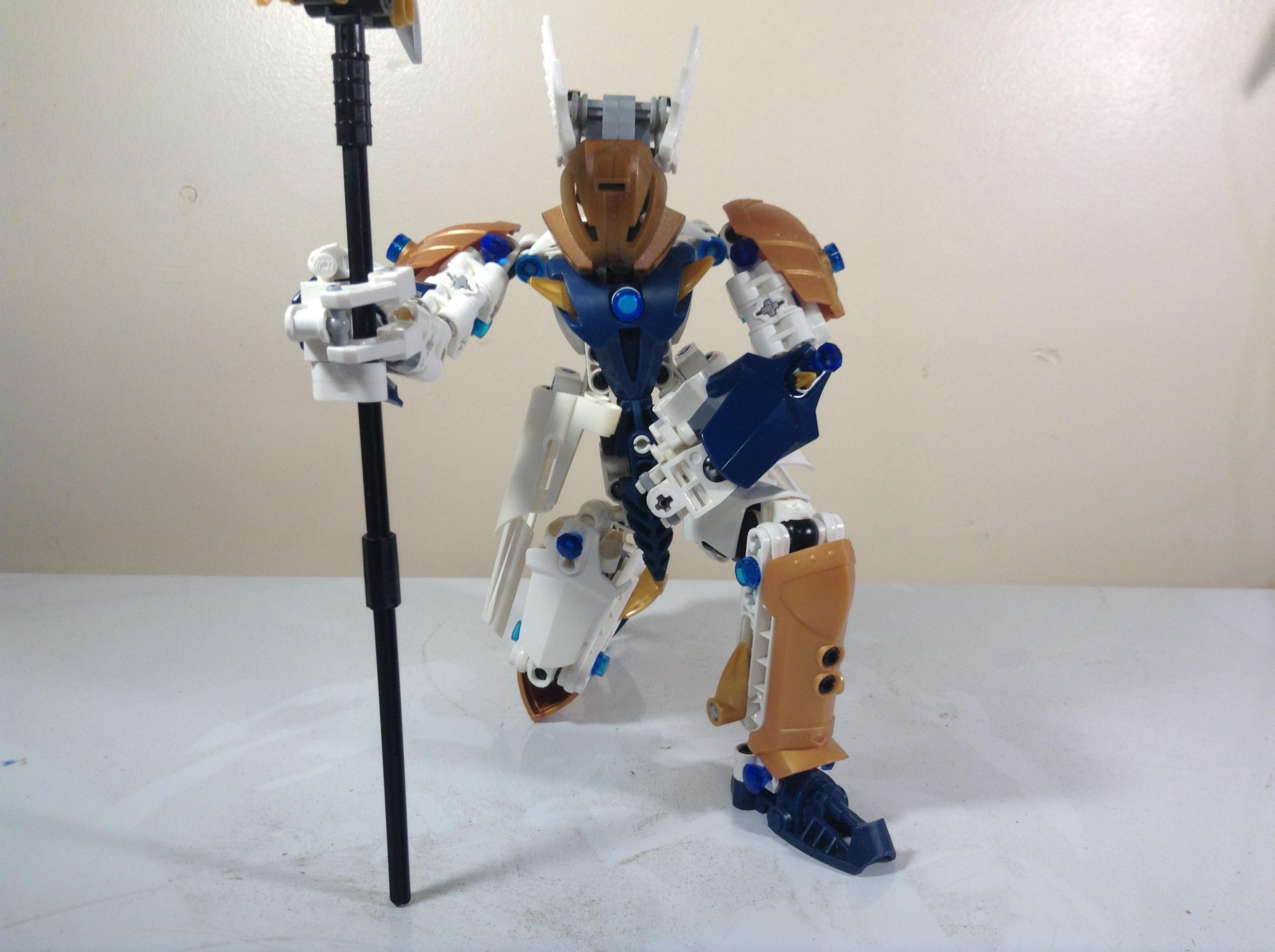 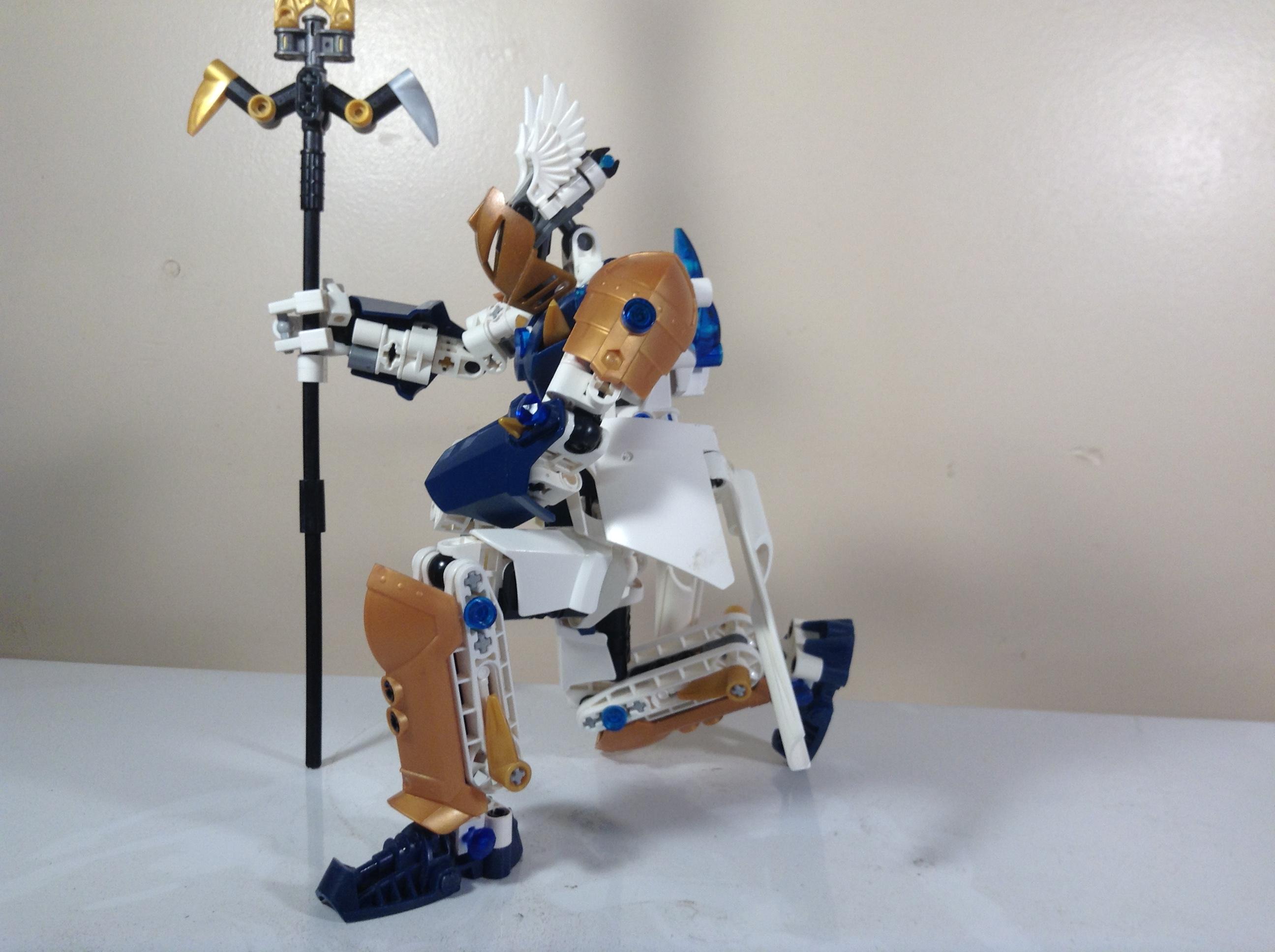 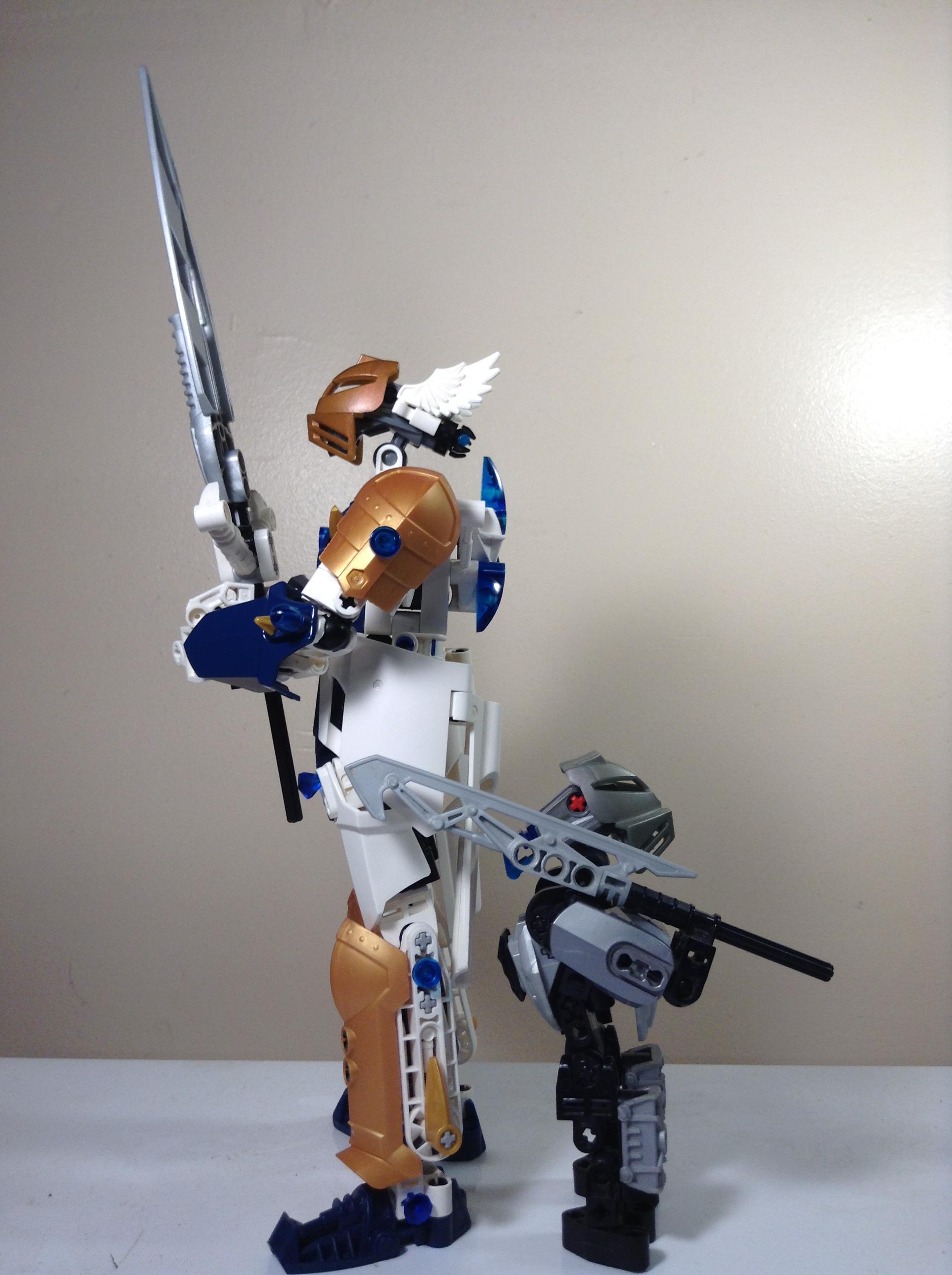 Where he began, and how he has ended. 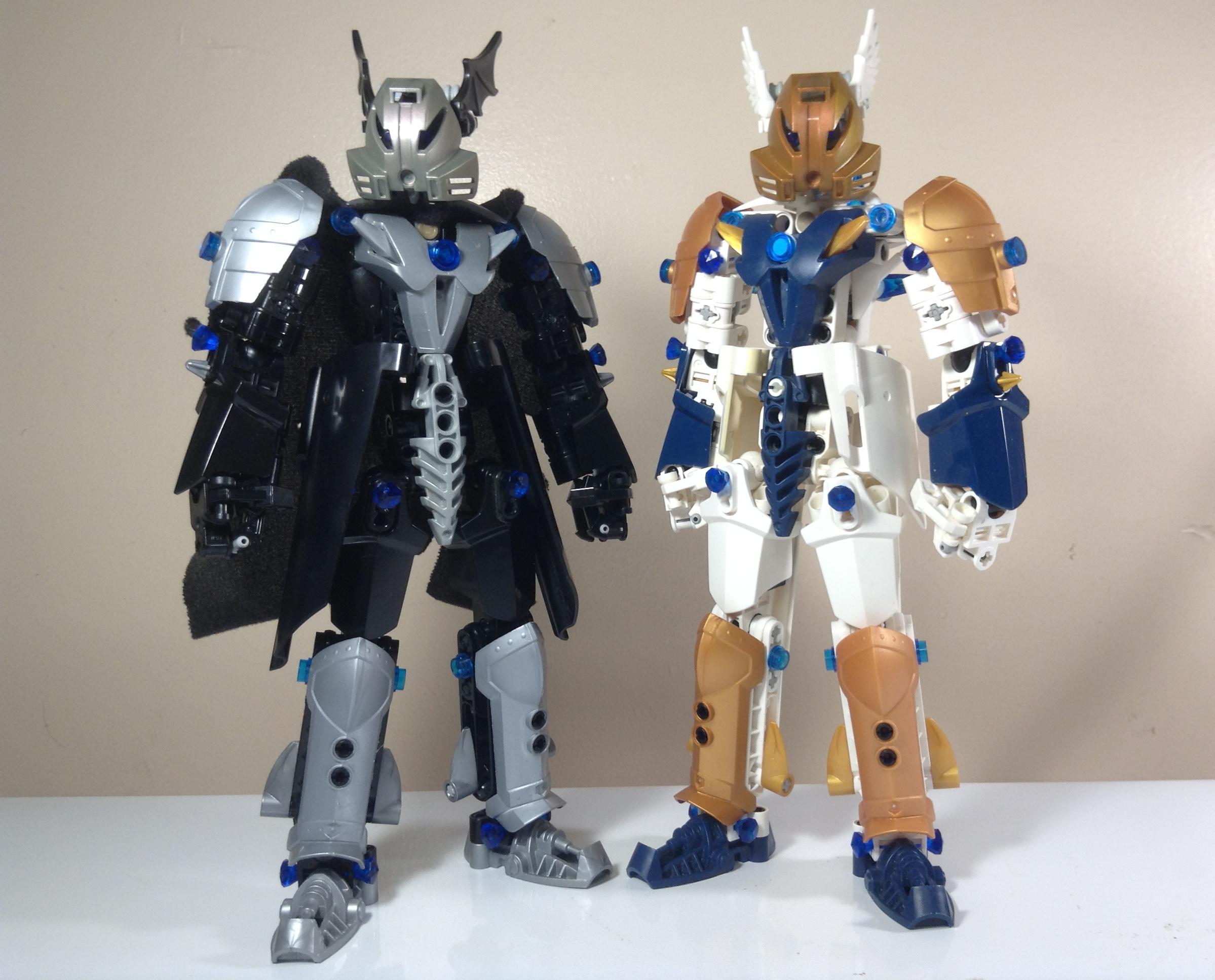 Black Knight, White Knight. In truth, I think the Black Knight looks better. But I am happy with them both. 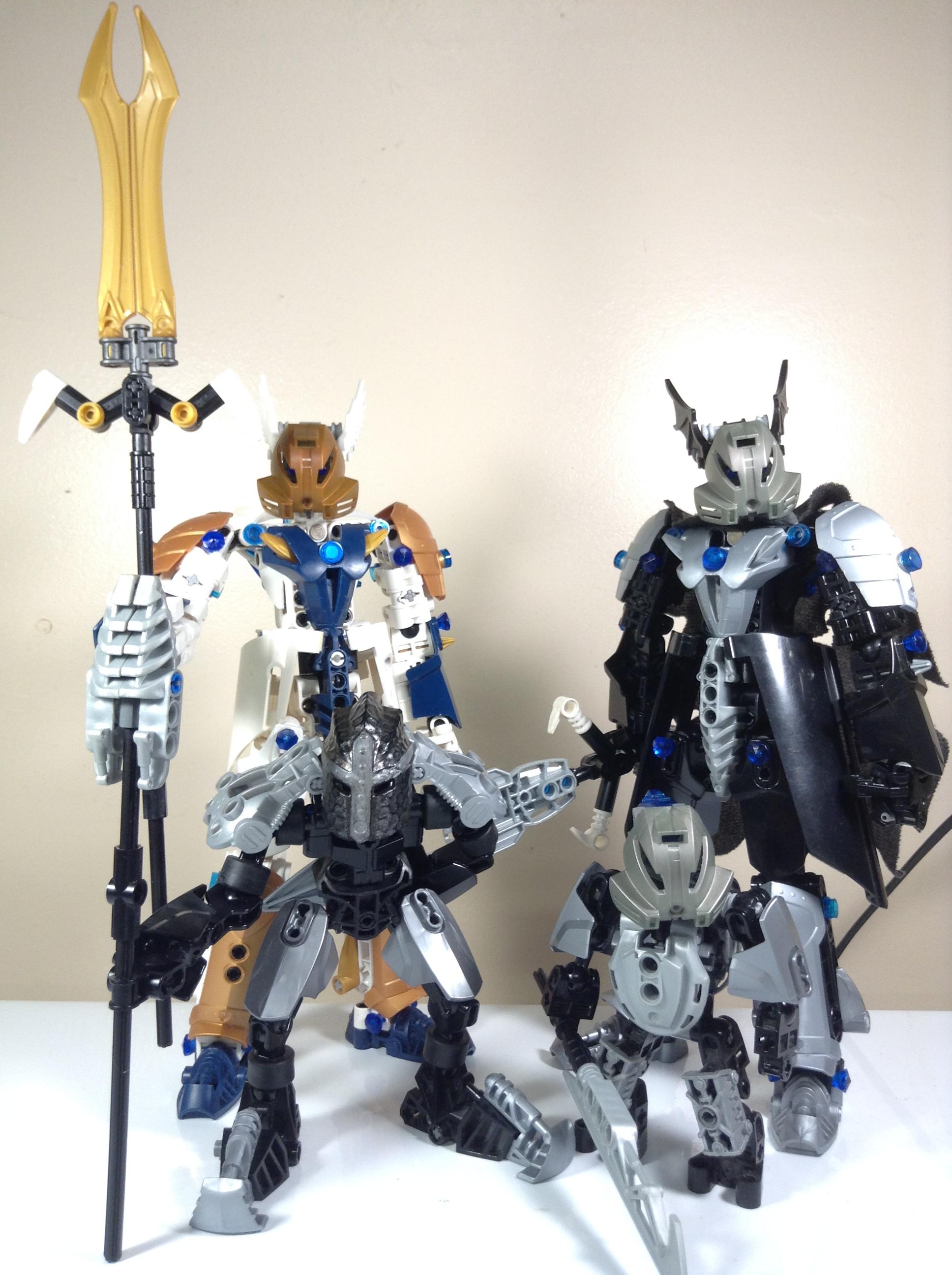 and finally, a group shot to cap us off.

I apologize for the large quantity of images I have forced upon you, and the sheer self-indulgence of it all.

But regardless, I am very happy with how this quartet came out.

I am always open to any and all forms of comments, criticism, or other such questions.

I love the use of the Knight’s Kingdom parts!

This is awesome! I can’t find hardly anything to critique! Really great job.

I like all of the builds, weapons and colours used, well done!

Woah. The man, the myth, the legend himself is back again.

Matoyran: the amount by which those hip sockets are exposed bugs me a lot. 3 shades of silver is kind of weird, but since he’s black ofherwise it’s not a big issue.

Toyran: he might benefit from the trans blue being attached only to the black sections or only to the silver sections. The coat effect might work better with another brighter color in the mix. As is the technic panels and cape blend in too much. Knee transition is weird when it’s bent. Color layering and textures are good overall, and it’s a solid build.

Tuyragan: he got lanky arms, and the shoulders are super wide compared to his stomach. Might need some work on the transition in the torso, the tires fix the axle issues but make them look square.

White Knight:Manages to fix most of the issues with Black Knight thanks to the color scheme. Except perhaps that the white cloak looks odd over the blue, which is layered over white everywhere else.

Fan. Tastic. One of the best original Toa we’ve seen on here this year imo.

Great blend of CCBS and Technic parts. Color schemes are totally on point. Custom weapons are top notch. They’re all posed and presented well in the pics. And the back story is exceptional.