Let’s face it. Unless you’re really good at MOCcing, chances are your characters won’t end up looking like you imagined them. You know how you can end up with exactly what you imagined? by drawing it! So, I’d love to see you guys do that. Draw your OCs and post the artwork here! 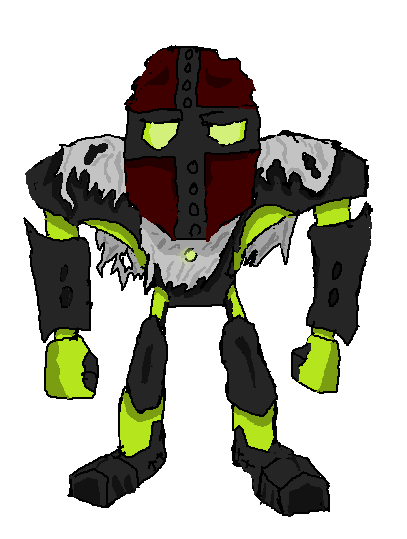 I have a drawing of Ghosty somewhere but i have no ideas where it is, so i’ll probably post it when i find it. 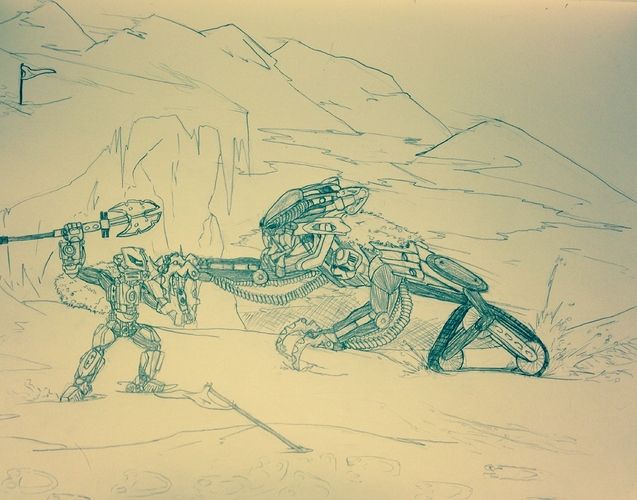 what do you mean @tak210 drew this? I totally drew this.

but really though, tak drew exactly how my self-moc should look(besides the epic cape).
I couldn’t make anything closer. 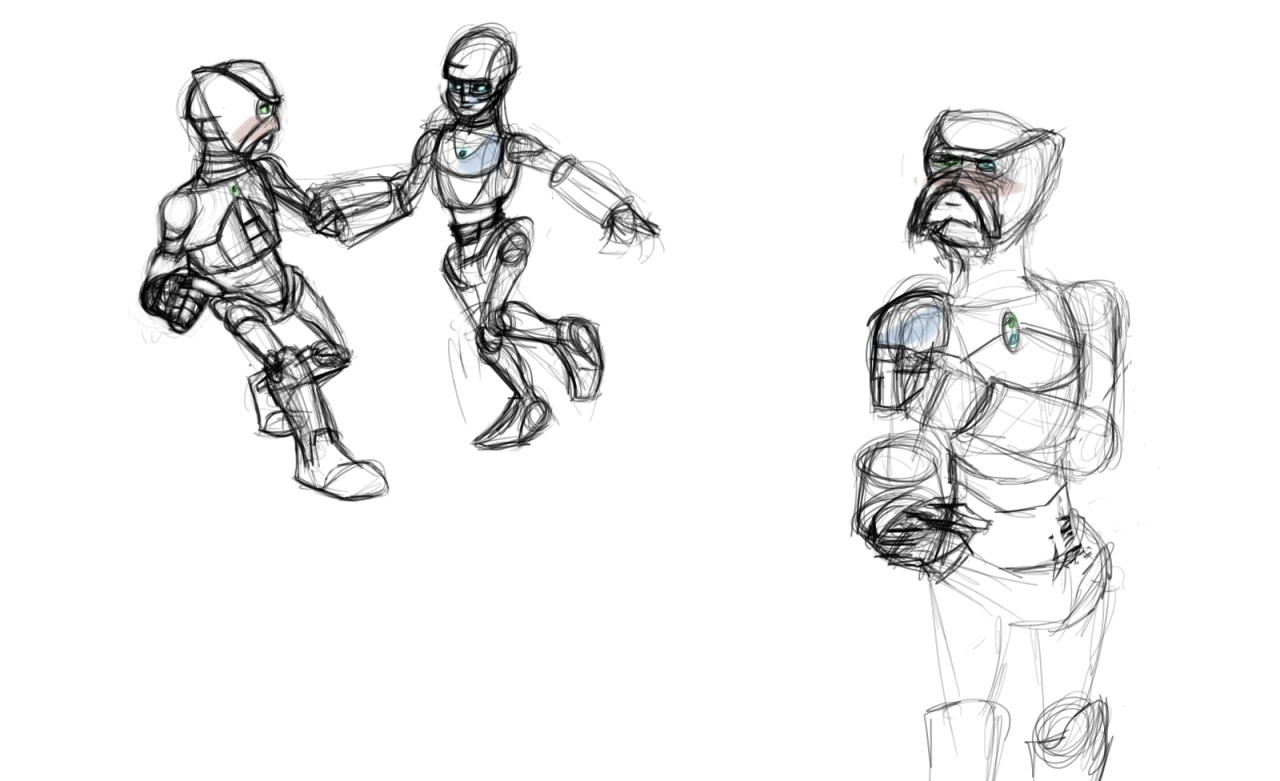 Say hello to my Bionicle original characters, Tisha and Pomette! They met each other years ago when Tisha was trying to learn stone carving. Pomette was the first Matoran to help her learn. They became close friends after that. Their story is also influenced by the Steven Universe because they figure out how to “fuse” into Pomatia (pictured on the right).