Why does the last one look like a batgirl? 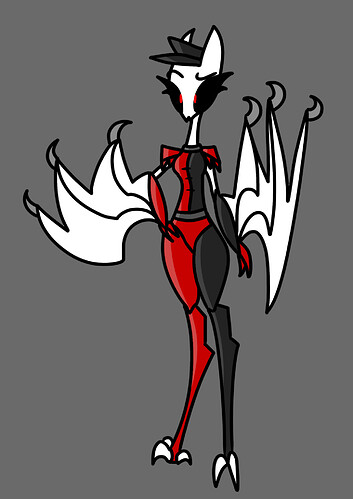 THIS IS YOUR FAULT @Willess12 YOU DID THIS

I’m getting flashbacks to the war-
Uh I mean cool, the drawing looks neat.

@Willess12 I’m coming for you. 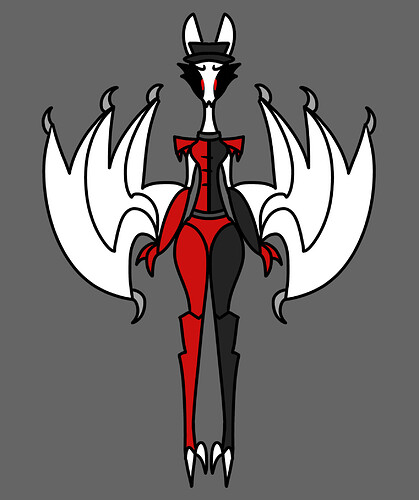 I think her name will be black pudding Why would this kindly old astronaut do such a thing?

I think he could

I mean, he is an escaped convict 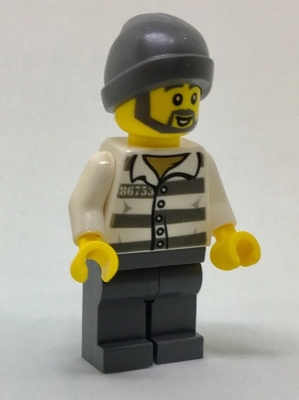 dang, what’d he get up to in space?

he also became a pirate and apparently was later crowned king 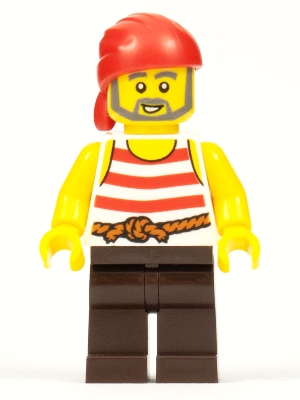 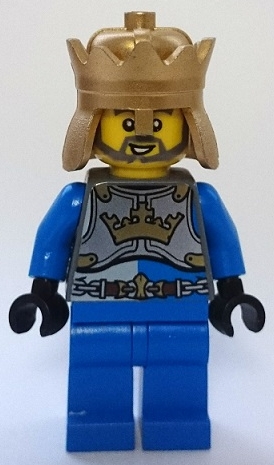 Honestly, bat simp doesn’t seem like too much of a stretch now

he’s a man of many jobs it seems 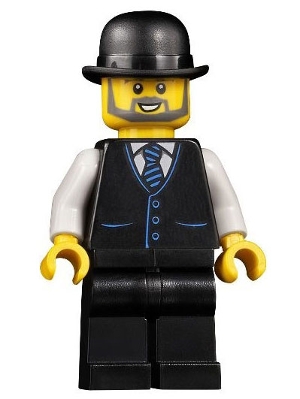 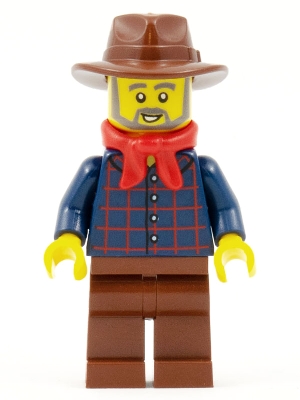 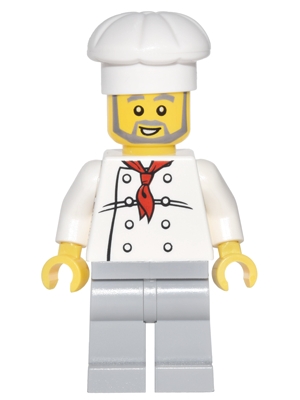 Understandable in this economy 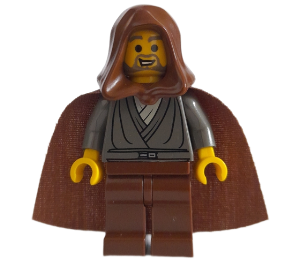 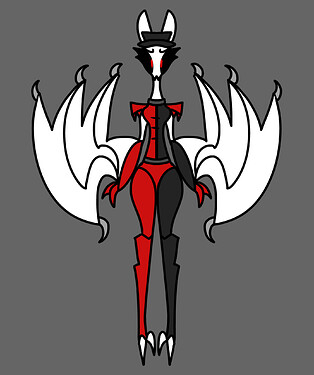 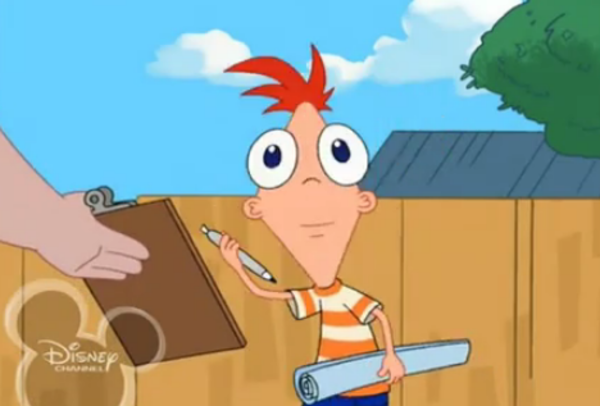 For some inexplicable reason I saw “Batgirl” and thought of the DC character Batgirl instead of batgirl batgirls. Naturally this means a Metabatgirl is in order. =P

Anyway, this actually looks quite cool. I like the harlequin colors and the shape of the wings. Also just the general cuteness of the poses. Alpha Team stands no chance if they’re susceptible to that sort of thing.

Help, I’ve been ruined by you, Monopoly.

Also the ensuing saga of Beard Guy gave me a good laugh.

Alpha Team stands no chance if they’re susceptible to that sort of thing.

Although some team members such as Dash or Charge may be fooled by this minions curves (end me please) there are other team members such as Tee Vee or Cam that know no such thing as simping! and will gladly put pedal to metal and turn this wannabe black pudding into a mess somewhat resembling such a confection.

Obviously as such a high priority target on Vader’s list, Bob had to take on many different disguises and jobs. After some decades, Bob’s hand was forced, he joined the Imperial War Machine and he was assigned to a little known outer rim planet called Legoland…there with the codename ‘Ogel’ and the vague design brief of “scary looking minions in the empires colours” did Darth Ogel create the horrors we know as ‘batgirls.’

Okay, actual thoughts on your drawing. Really happy to see some shading going on! The highlights on the suit are good. Other than that it is fine, good to see Alpha Team get some attention…I really should put off drawing stuff, all the Lego inspired stuff you do gives me so many ideas for translating figures and sets into drawings…once again I would suggest you take the shading further, actually shade the wings so the folds are clearer etc.

Bonus thoughts on the front view…basically what Atobe said

But also it is oddly satisfying seeing symmetry combined with asymmetrical colours. So yeah.

THIS IS YOUR FAULT

honestly i just kinda de-sensitised to these
nice art

These are getting really samey. Like REALLY samey. can’t you draw something different? Practice your art in a way that isn’t this? I posted the George and Harold Meme as a joke- but it seems like they were speaking the truth. We have gone again.

honestly i just kinda de-sensitised to these

You’re basically just drawing the same character over and over in different colours, with different accessories.