This is ya boy comin in with a new Original Creation never before seen. This is the rahi wrangler himself, the wondrous Oji. His name revered by many, his hands so epic they make most tremble in fear.

He spends most of his days tending to crops and ranching visorak, and when he’s on break he usually sits in a rocking chair feeding the dikapi birds. 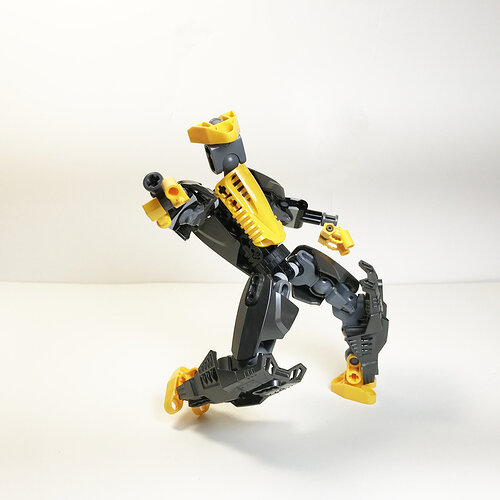 He is very dynamic, and able to strike a wide variety of poses. He also features two arms, and two legs. As well as a hat that allows him to run at great speeds. 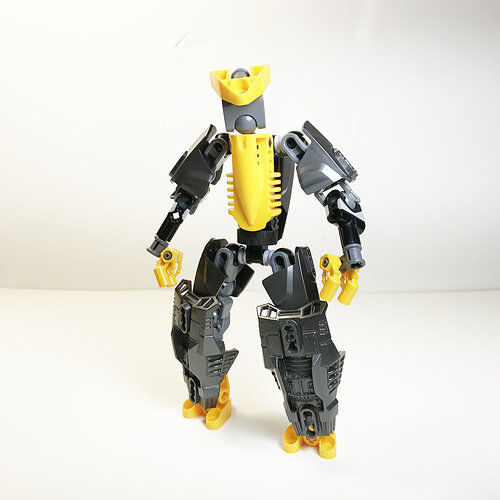 What a chad stance. 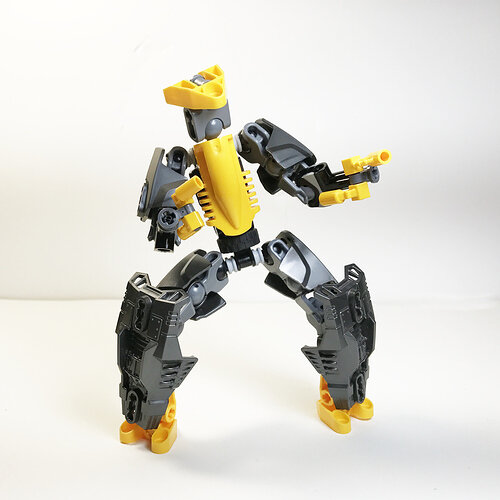 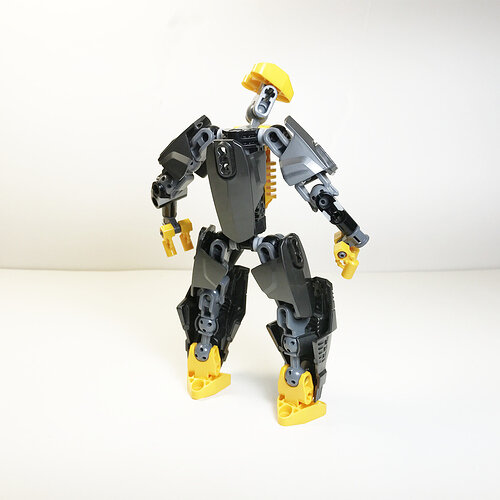 Looks like one of 'em escaped, but not for long… 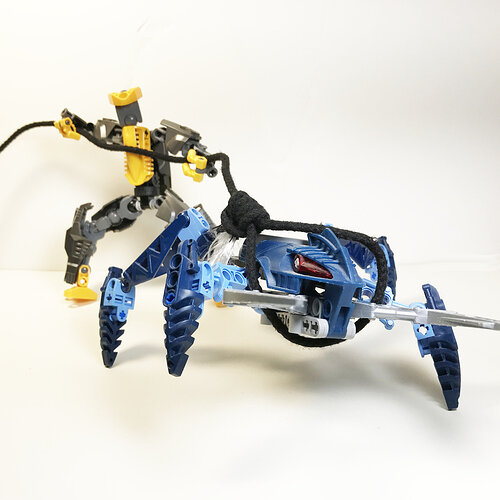 No visorak were harmed in the making of this post.

I feel like this moc is the type to say “Yo! Wassup”
Based off of the way you posed him

Noice MOC… It’s actually simple, but the torso looks like a cool build. I like the concept of this

Jojo reference… how many are there of those things?

i don’t even know…
there’s a lot though
stop time? that za worldo
is that rapid punching? it must be ora ora!

IS THAT A JOJO’S REFERENCE?!