Vehicle I made some years back (think about 13 years ago) found it in a box and thought why the heck not let’s show it of.

This time it is one of two planes/space ships, this one is really basic in design. 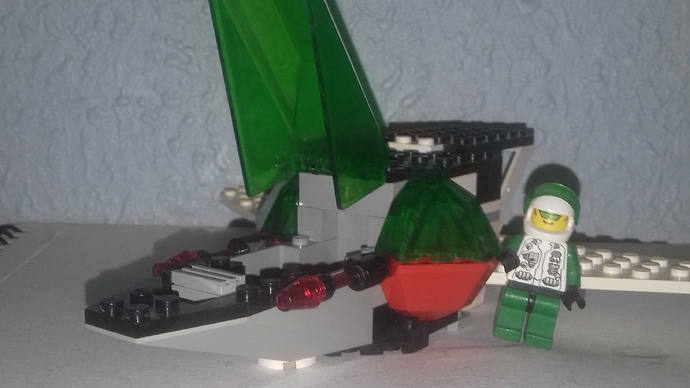 Had to ad in a Pilot with the ship

Now for some random shots. 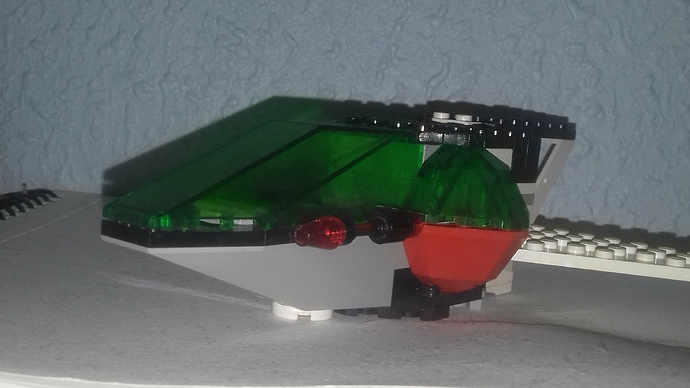 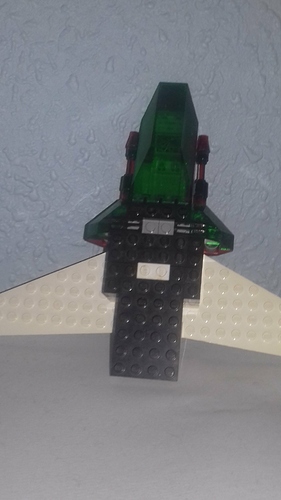 And Three (Final one) 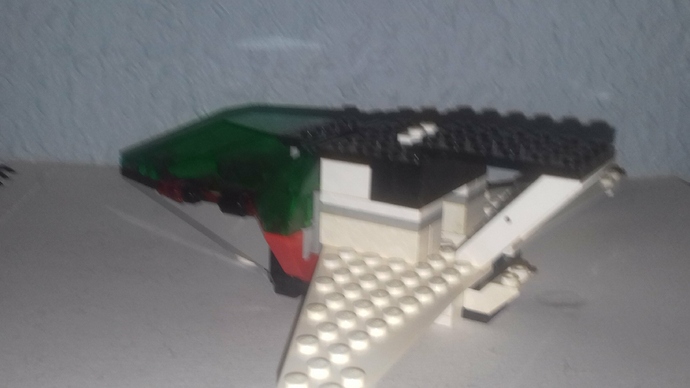 Good moc, better than any of my spaceship Mocs.

I love this, it really is giving me a classic space feel. Thanks for the nostalgia dude.

that’s a nice spaceship! keep it up

Thanks though like stated it’s over 13 years old, I found it in a box together with 4 other still intact vehicle’s that I had build in my early teen years, where moving down some things to the basement and said box was one of them.
But because of Nostalgia I wanted to take picture’s of them before moving them down into the basement with the rest of my Lego piece’s (have a ton of old school Lego piece’s and parts)

hahaha, that’s nice, it’s still a nice spaceship, after all those years XD