So I found this really neat Pixel Art Site and decided to share whatever I make on there here, in this topic.

So first, evolution of a N00B 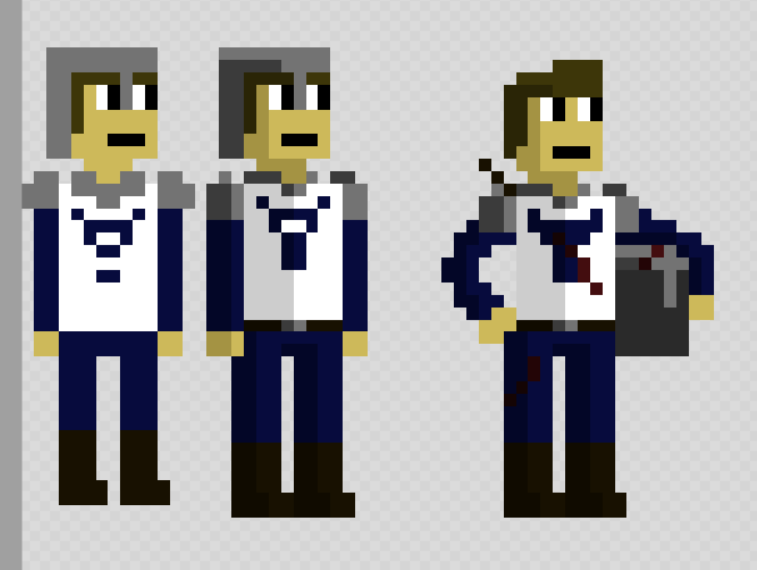 The one on the left is the final product obviously

Thoughts and stuff would be appreciated, probably will start messing around with animations next. 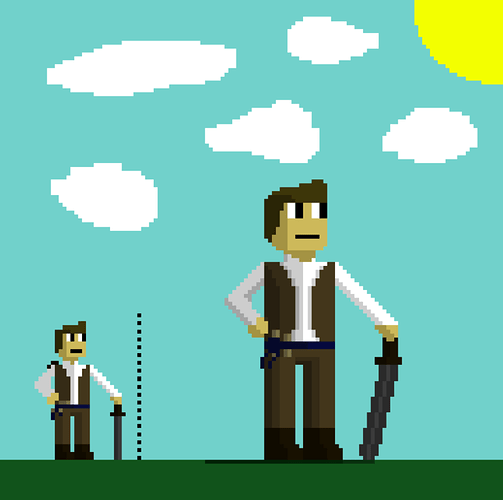 Now that’s great and all, but the Real Star of the show is this:

Now some self critiques:

The sword’s not that bad, I think that an easy fix would be just angling the handle with the blade.

So, I’ve made a ton of WIPs, and even a few completed ones. Guess I’ll show them off in the order I made them:

Made a set of dragon armor for my pixel guy. mainly made to create the appearance of an RP character. There was one more after this, but it was basically just the same guy with what were supposed to be a bunch of reference shots at different angles. Never go around to it.

I started by copying the first two characters from Soul Knight It’s a good free game, go get it. to get a feel for the style. I then made some more characters in the same style, and started animating.

Very much a WIP, at this point being about 33 frames long

Dragon Armor Transformation.gif1024×1024 734 KB
I made this rather quickly as it doesn’t have the same type of movement as the above animation does. It’s my new avatar, and came out pretty well imo. Might revisit it to improve on the rather bland background though.

Anyways, I would like to try and make more complicated sprites, but these are fun to mess around with for now while I practice and read up on tutorials and stuff.

Oh yeah, I’m thinking about taking requests to make short animations of your character in the soul Knights style. Describe your character (Words or pictures work) and briefly explain what you want them to do (Nothing too long, and don’t make it too complex, these guys don’t have arms, and their legs are stubs) and I’ll try to do my best. Currently I’ll take the first 5

This will also make my topic more popular…

could you do superlink shockfleet with hearts above his head?

could you do superlink shockfleet with hearts above his head?

I could find pictures for Shockfleet, but not Superlink Shockfleet… could you either describe it better or find a picture? Or just say normal Shockfleet…[quote=“LTVmocs, post:6, topic:38048, full:true”]
Phasma helmet or a Soul Knight Phasma

Or both it is…

briefly explain what you want them to do (Nothing too long, and don’t make it too complex, these guys don’t have arms, and their legs are stubs)

You could just leave it up to me, but he’d most likely just shoot some monsters or something…

could you either describe it better or find a picture 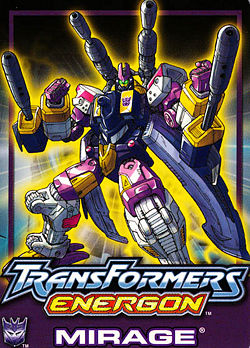 @Ace’s Request has been completed!

Angles are a bit rough, and a lot was left out due to the nature of the design. Feel free to use it as an avatar if you want, I don’t care.

anyways, That’d be it for tonight, it is late.

I had to point that out.

soul knight style dictates that all legs are black…

I need to make one of those for myself

would you accept a request?

I personally use Piskel, but I’ve heard other things work well too.

would you accept a request?

anything? if so, I would love to see my self-moc in this style

also I forgot to say it in my previous post, but the style is amazing, I love what you are doing, keep the good work

soul knight style dictates that all legs are black.

The designs are neat

I’m not saying that just to get a request

But since you are taking requests…
Do you mind doing this guy breathing out ice shards? 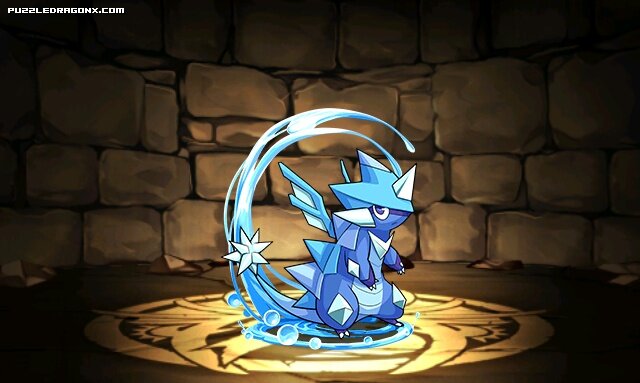 Would you mind doing Bruticus? 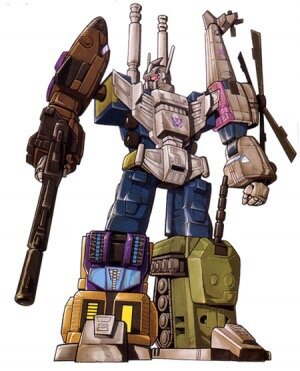