I made these using Stud.io. Not much to say, really. Onua is my favorite Toa, and I love his Gen 1 look, but hate his Mistika look. I initially set out to revamp his Mistika appearance… 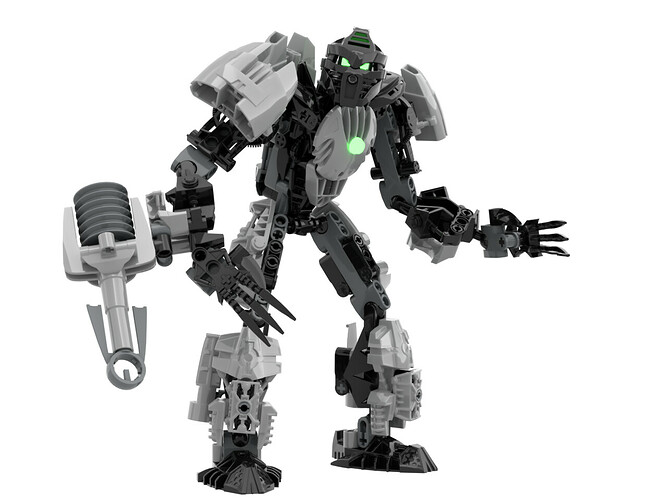 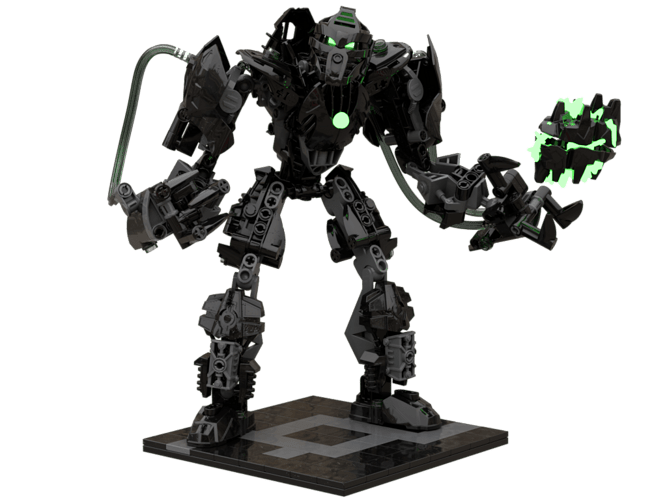 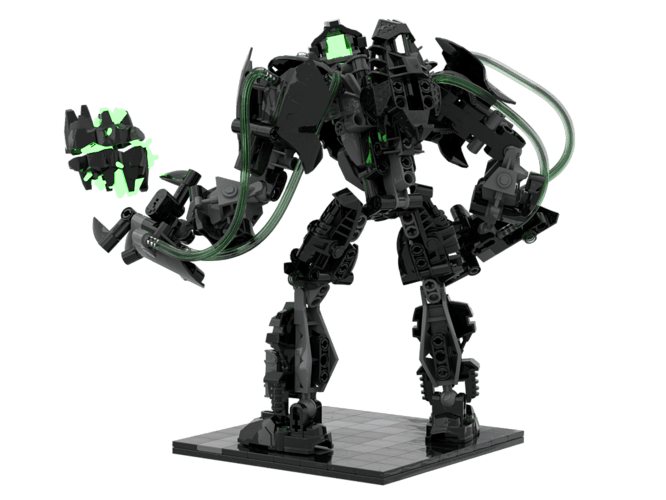 onua_back1024×768 431 KB
I think the colors just look better without the silver, honestly.

In addition to that, I also have 2 other Toa that use the same build:
Kehuri, Toa of Earth: 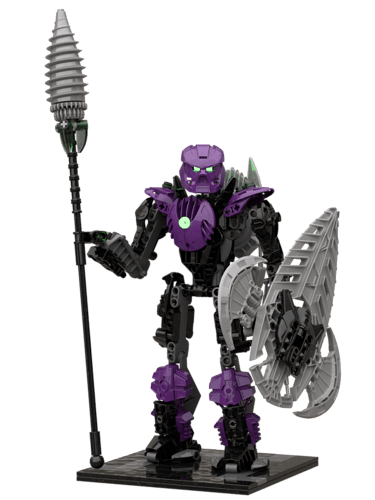 kehuri onua build768×1024 475 KB
New to being a Toa, Kehuri is still getting used to his Toa duties. Very smart, but also very lazy, his transformation as a Toa came as a surprise to everyone in his Koro. His new duties have led him to a new path- one of diligence and responsibility. Now he is something of a paladin, but rarely shines in his Toa Team, as he prefers to allow more experienced members to lead. 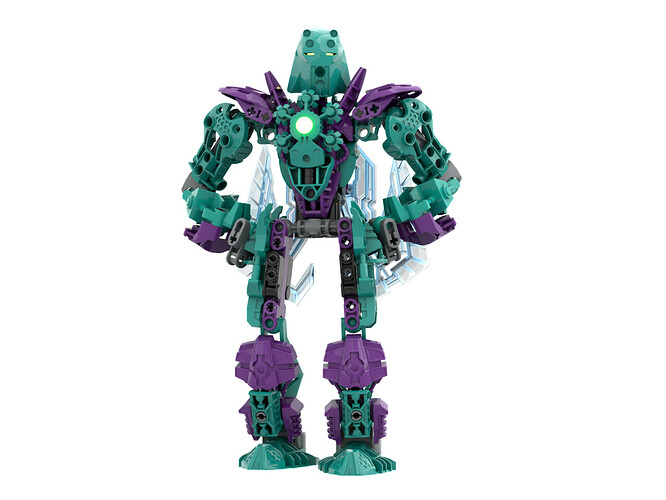 kimala_21280×960 141 KB
A veteran of many battles, but few of which she is willing to speak. She doesn’t have a Toa Tool, instead wielding a pair of crystal tomahawks she made herself. She has used them for so long, their crystal composition has become flawless and virtually indestructible, as well as easy for her to locate using he elemental power, in any situation. Nowadays she rarely fulfills her Toa duties in the form of battle, preferring instead to lend her services for more practical needs. She often wonders why she has not achieved her destiny and become a Turaga yet.
16 Likes
Heyzorks October 12, 2021, 8:12pm #2

holy [cungadero]
i saw these on BZPower,
and they look just as good on
ttv, if not even better!

I like their backstories for the original Toa, and that Onua revamp looks awesome.

and the build is great too