Oonie Mini-Comic, Plus An Announcement

a mini comic by Oonie
WARNING: Mildly graphic and potentially spoiler-y if you follow The Walking Dead. 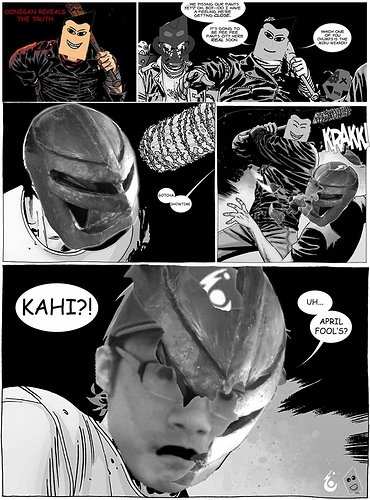 And with that, I am announcing my semi-withdrawal from the TTV Message Boards.

What do you mean by that? Well, I mean I’m going to try not being here so much, just ghosting around. I know it may not mean much to some, because I interact with the community less and less, but I feel my time was well spent, and all the fun had here was awesome for another home on the internet. It’s high time I ought to move on and spend my time elsewhere for my own sake. I need to take a step back and reevaluate what I really want to be as a fan in this community. Make all the jokes you want, but I do personally think I’ve spent too much time here on the boards, specifically without doing anything of real substance.

Why? No big reason, but I feel it’s simply my time to take a long needed break. I think I’ve accomplished what I wanted to, and there’s not much else left for me here. I’ve dedicated a ton of time to fan films, art, and other topics here, and it has all left me satisfied just enough, but also exhausted, and I’m no longer motivated to do any more. I’m not contributing as much as I used to in a wide range of ways, and at this point I don’t think I need to.

Big thanks to the TTV crew, the Mods, artists, filmmakers, game players, storywriters, and all who make this place great. Like the few other places I called internet homes, this is an amazing place we have here to commune about the Bionicle and so much more.

I will still be doing updates to my own art topics in dedication to carrying out my own year of art. So while I technically won’t be leaving entirely, this is a statement to make it official. If anyone wants to talk, I suppose I’ll still respond to PMs. Otherwise, you won’t see much of me, hopefully (the goal is not to keep coming back every free moment I get).

Until next time, see ya. Oonie out.

PS I am and will always be watching… 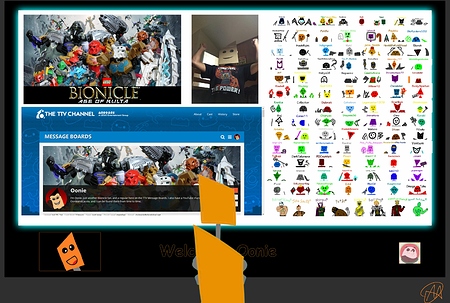 see ya oonie, gonna miss you

what, leaving on us?

And with that, I am announcing my semi-withdrawal from the TTV Message Boards. 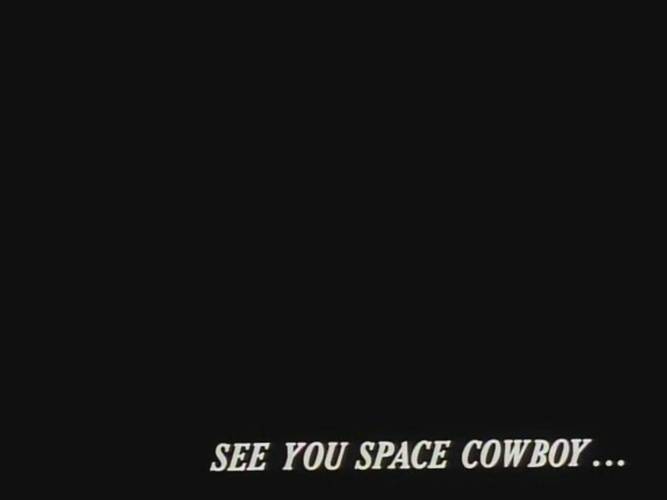 Why is everyone leaving?
And by everyone, I mean two people.

Aw man not another artist

. Well it was good getting to see your work and I hope to meet again.

An arrow flies into the room where Oonie is typing. Attached is a message saying, “Thanks for the good times.”

Goodbye mr Oonie, you were a great guy

People seem to be leaving…

Good luck Oonie. On the bright side. I don’t have to be annoyed with autocorrect trying to correct Oonie as Nonie anymore.

Oh man, where do I even start…

Oonie, you are an amazing guy and an amazing artist. You’ve been around since the beginning, with your Shapherians, your MNOG and VNOG montages, and your awesome photoshops. Heck, your SMUUEE of me inspired part of my backstory (that I haven’t shared yet).

I’m very sad to see you go, but respect your decision. I hope that you continue to be successful, where ever it is that you end up.

I thank you for your service to the Boards, and salute you. 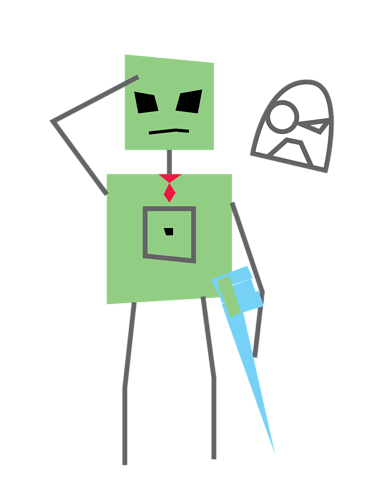 Good riddance /s though, really why are people leaving now? But good luck on,whatever is in your future

So long, and thanks for all the Shapherians! Gonna miss ya.

Why is everyone choosing now to leave the boards?

You will be missed, beloved.

Well the best of luck to you @Oonie.

Bye Oonie! Hopefully this much-needed break gives you more energy and makes you much more relieved.

Good luck to you Oonie. I never expected someone to make a Walking Dead parody, especially this page, props to you man.

Goodbye, Oonie. May you live forever in the hearts of many Message-Boarders!

Aww. I really enjoyed your work and collaborations. Gonna miss you.