Here’s a funky idea i had: What about an OOMN community Project?
There’s been 2 BoM Community Projects now, but as far as i know there hasn’t been one for the Order. We could have people build versions of all the Order members (With appearances- Revamps and without appearances). I was thinking of trying something like this, but i don’t know if people are allowed to make 2 community project things*

So, Here’s the list of members that could get mocs:

Botar’s replacement -@Hawkflight
Winged female member -@Rukah
4-armed axe wielder -@ToA_GooD_GuY
Ancient
Hydraxon/Hydraxon’s replica
the 2 unnamed members who planted an explosive on Artidax -@Senit
Tobduk
Trinuma
Jerbraz (pre-invisible-ing)
Krakua
Helryx -@Heyzorks oh wait that’s me
Brutaka -@ghiD
Axonn
Johmak
Mazeka @T4k4nuv4
Tuyet’s guard -@Lacerta
Member who was assigned to metru nui and was tortured
Member in a toa canister killed by Teridax
Mahri nui operative -@Stuubh
Member who heard of Vakama’s tales of the EPE
Member who met a dying Tahtorak
Also servants of The Order:
Umbra
Maxilos
Mana Ko
And here’s the BS01 link so you can tell me if i missed out a member or something 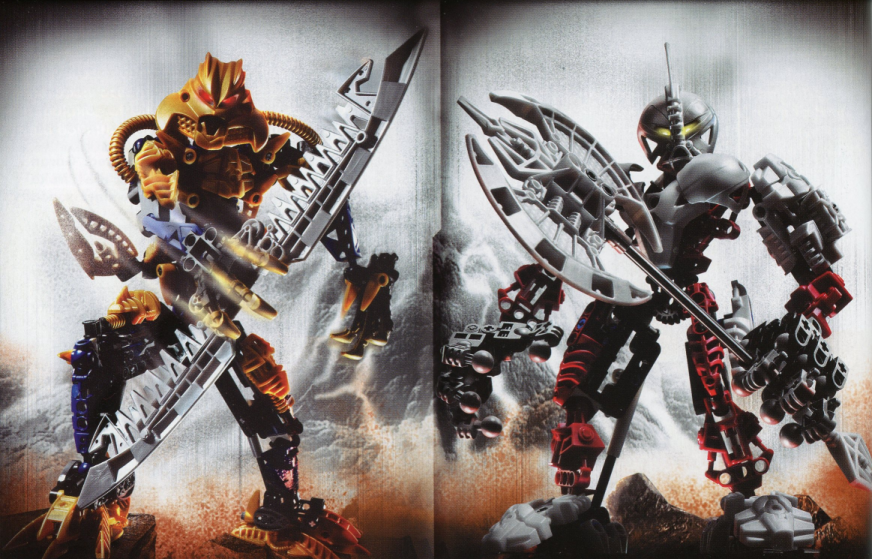 "Another body was required, one dedicated solely to the Great Spirit, with no other loyalties or allegiances to get in the way."— Toa Helryx, World

Sign up by saying what Member you’d like to build.
ALSO: If you gonna join you gotta make a new moc, it can’t be one you’ve already posted here.

*this is because i tried to make a Blue and Orange community project thing but that was cringe and stupid and forget it and don’t look it up i beg of you
p.s of course i would also be running it because i like glory
p.p.s if you sign up for jerbraz and just post an empty white background i will post a picture of a very angry cartoon character in response to that

the 2 unnamed members who planted an explosive on Artidax

I’m probably gonna do one of the bomb dudes

This sounds fun. I would take pre-invis Jerbraz, but I might not be able to contribute for a few weeks. Instead I’ll take a lesser known one, the Mahri Nui Operative.

Can I make Tuyet’s guard?

Added you two to the project!

I haven’t built anything in almost a year, but I’m interested in building Botar’s replacement just because I think that has great potential for presentation.

Can add me tentatively for now.

can I do the winged female member?

are you cheating on trixie, yucca?

One of the two dudes who put an explosive on Artidax for @Heyzorks’ Order Of Mata Nui: The Community Project [IMG_0518] [IMG_0519] [IMG_0520] I like Takadox blue, so I decided to use it here, the rest was just some fun messing around with pieces.

fixed the problem, the link is now there
also do you want to sign up?

Okay then
obligatory asking if you want to sign up?