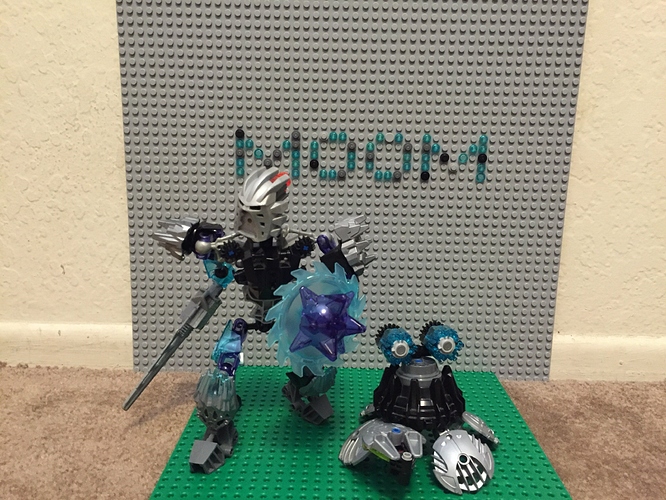 Backstory: Ordince is the team’s smartest, loyalest, and sternest member. Before gaining his powers both him and his brother , Ronon, wandered through a thick forest and found some ancient ruins, but they were not alone there were others mere strangers. There were out bursts of questions like “Who are you,” or “What are you doing here,” but nobody had an answer until one of them found a glowing orb. Everyone was in aw until Ronon touched it, then everything went black. When they woke up they were greeted by wonderful looking creatures, which would help them get a hold of their new found powers. For years the fought against forces of pure evil. After their job was done they went in to Sleeper Pods, a waiting for when they were needed again. 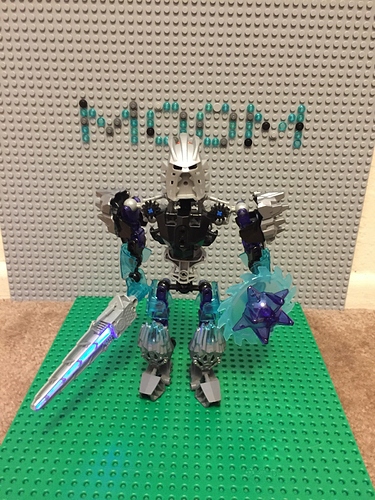 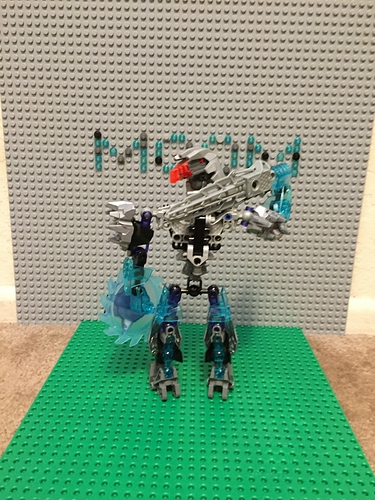 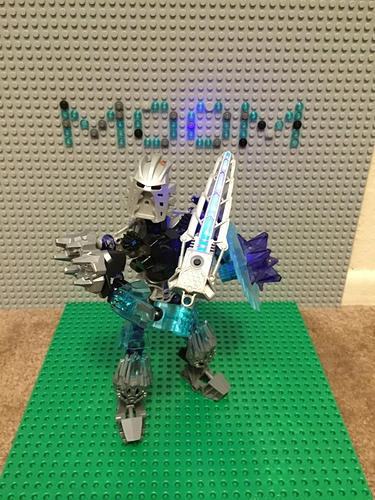 Backstory:The orb which gave Ordince his powers also created Luanu who is suppose to help when ever he needs it. 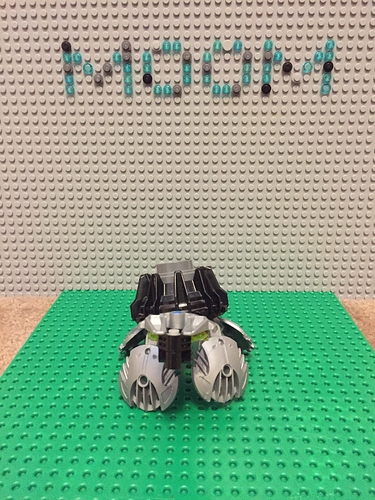 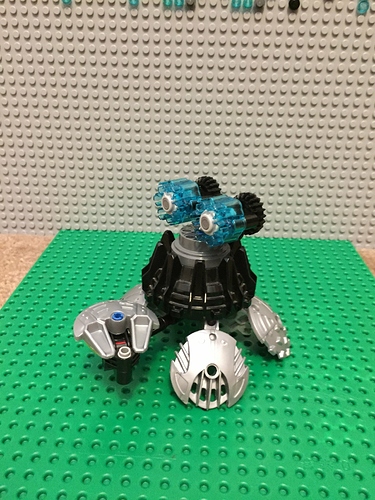 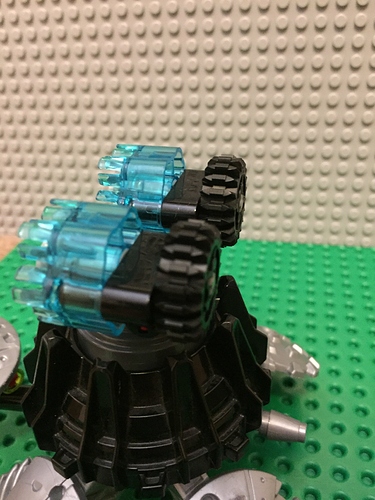 FYI( They don’t have moon in there world, but they have a moom which is like a moon. For no what ever reason is it because I accidentally misspelled moon.)

This is really good. The toa looks great and flows well, and just looks very nice overall. I absolutely love the turtle. It looks super cure, and deadly at the same time. Using Bohrok Kal shields for the limbs is genius. Both are definitely my favorite so far.

I like this little pair. Nice job, especially on the creature.

Decent design for him, though the sea turtle looks a bit better.