well this is my most recent Moc, and is the Bohrok Form of my self MOC Origan. if any of you have seen my last Moc and read its concepts you will know he is half Bohrok, but no one could really tell, this is why

Gender = N/A
Powers = The Power to control people, taking control of there entire self, it also has the ability to change at will
Species = Toa And Bohrok Hybrid
Back Story:
G1: After the Toa Nuva had created Origan and wiped his mind, He was lost so he started to form his own Toa Team as he had nothing, as time went on his team found a common enemy, a mysterious mutant Bohrok Who Semmed to never die… This Bohrok was always attacking the team when Origan was away, and is later discovered to be Origan himself, stuck between two body’s… almost like Dr. Jekyll and Mr. Hyde situation, the other Toa try and help him control his new found power. This power comes in handy down the line as Origan becomes the Lord of Bohrok and uses his new allies to help defeat DemiOron… a ancient and lost Makuta
G2: As the Toa fall onto the island of Okoto The Protectors Hide five ancient coffin’s each holding a Limb of a Mystical Deity know as the “One”. Once all six Toa Find out this situation , they go against the protectors to raise “One” from its slumber… When they find all The coffins they decide to summon “One”… but “One” destroys the room almost killing all the Toa and he disappears into the night. later that month the Toa fall upon a new Toa laying in the dirt, passed out, when he awakens all he knows is his name is Origan, and that he was sent to kill the Toa… 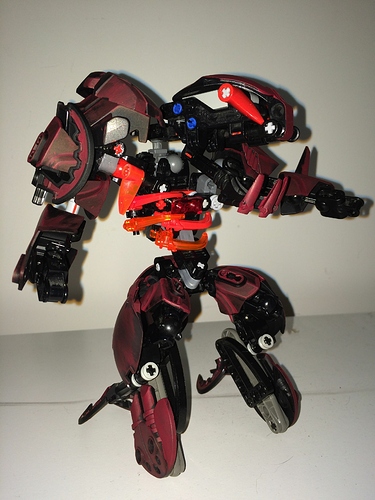 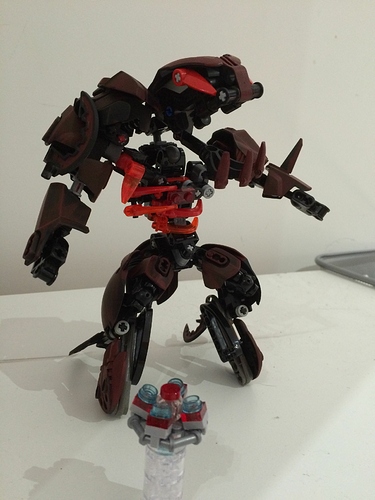 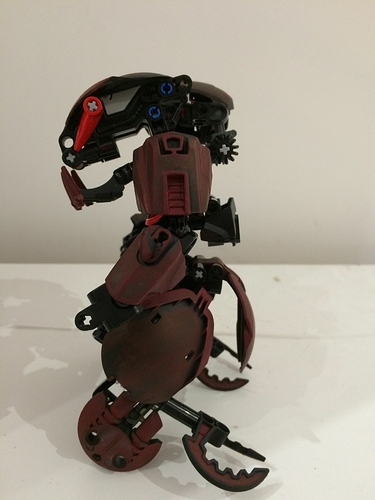 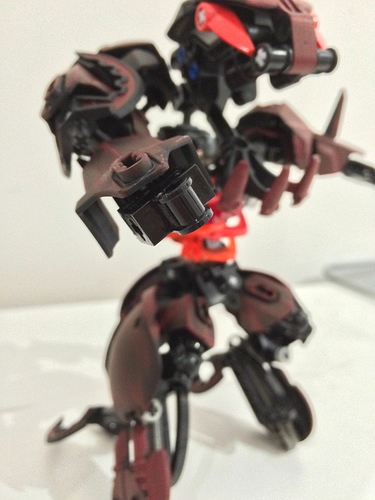 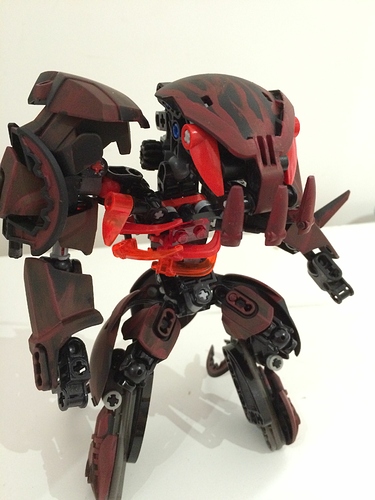 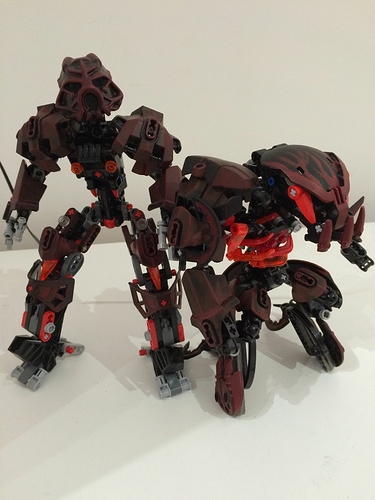 Dem painted parts deserve 10/10 by themselves.

The MOC itself is great. I especially like how you made the legs.

Only thing that looks a little odd is the “rib cage” I don’t think it really fits. It’s also the only trans-orange on him.

@Dr_Chronos thanks for the advice, the spikes are for a mutated look like pipes or something, but il spray em up and do the paint job

I want those pieces. Now!

I really like this! Though I feel certain parts are needlessly exposed.

Good job, have a badge!

if you ever need pieces il happily make them

Im getting that Digimon Frontier feel from it

i dont know what that is??? like ik digimon from my childhood but i dont remember much

Nah. I was just kidding. They look cool, though! 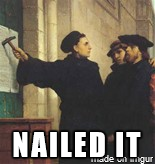 Goo looking Bohrok, and that paint job is sick, although the legs still bug me…

Ok dude and thanks :)@Leoxandar thanks means allot

@PakariNation99 that’s understandable and thanks

This MOC is amazing!

This is amazing, but the paintwork is Fantasti-cool™! Great job, I love it!

@Oniwah thanks !!!
@PekekoaOfJungle thank you man

Nice! Once again, I’m find myself forgiving painted Legos because somebody actually did a great job with painting them.

Thanks hahahahaha that means slot

Looks nice. But you really have enough Legos to be painting them. I would but then i would have to paint them back.

I order my pieces:)