So, I’m going off to college next fall, and I’m not bringing my entire collection of Bionicles to the dorm. I’ve got roughly seventy, and I need to start thinking of a way to store them safely (i.e., I don’t want pieces to mysteriously break) while they’re not under my ever-watchful eye. Unfortunately, don’t have REMOTELY the same number of canisters as sets, so cramming them into those and then a larger box isn’t a majority option. Ideas? Any of you had this problem before?

Before it’s asked: Why don’t I just leave them up in my room? People move. In fact, my parents are hoping to move soon after I’m away (a story for another time). If they’re packed up, my parents won’t have to ask me to come home over a weekend to deal with them. Plus, they’re not collecting dust if they’re packed up. 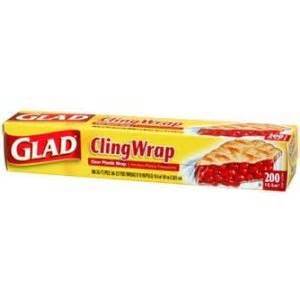 just bare in mind that I haven’t tried this before…

I have all my sets in 30 gallon tubs. As long as you don’t just throw them in there, they will stay safe and not break.

In fact, my parents are hoping to move soon after I’m away (a story for another time)

jeez parents can be mean sometimes

just pack them in packing peanuts or something

I always put them in a plastic tote…but that might be a bit hard when you have seventy sets.

just pack them in packing peanuts or something

good idea, but not enough packing peanuts atm. i guess i could get more if there aren’t better ideas

Some plastic wrap brands have fairly strong adhesives. I’d say just wrap’em in thisthen put them in a cardboard box with some kind of filler (or just stack them like bricks)

just bare in mind that I haven’t tried this before…

Maybe layer them up in a big plastic box like this: 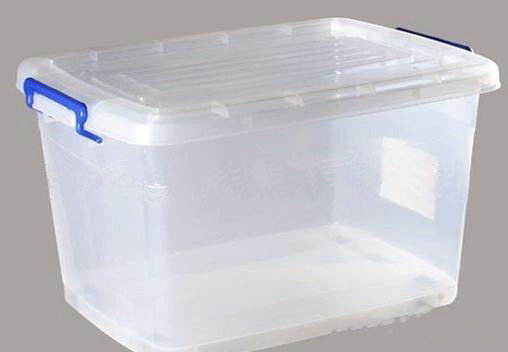 That’s probably your best bet. Put what you can into canisters and then carefully pile up the rest of the figures.

Put what you can into canisters and then carefully pile up the rest of the figures.

honestly that’s probably what was going to happen anyway. i just wanted to know if there were any better options out there.

I usually put each one in it’s own plastic bag, and then put them all in a big box. That way if they get a bit disassembled, all their pieces are still together in the bag.

Recently I moved, and this is how I stored my collection before the move:
I put all the canisters in one box lengthways (with the gap at the end being filled up with more canisters), and then putting similarly shaped ones (Toa mata/Nuva, Piraka) in first, then more squarish ones (Inika, Glatorian), then finally the 2008/9 matoran on top.
The cardboard boxes can be stored as they are, but if you insist on them being stored together, then put them in a large box and then seal it.
For loose figures, put them in another plastic container, and put the more fragile/complicated ones towards the bottom and the top, while the stronger/more frequent/similarly built ones go in the middle.

The original canisters and some plastic boxes have worked well for me.

I can just give you the advise to be careful how you store the longer, thinner pieces, like weapons, though. When I first stored my Bionicles in their cansisters, I often just put the whole assembled figure in there - years later, when I took them out again, some of their weapons were pretty bent.
So now I disassemble the figures entirely, before packing them and parts that could bend easily I put on top - or if the bottom of the container is flat and big enough, I put them there and everything else on top.

I think you’re on the safest way, if you disassemble them completely (except if they have '08 ball sockets, that aren’t already broken, maybe). That way you can also fit more into one box/canister.
For example I could put The Nui Jaga, Nui Rama, Boxor, Exo-Toa and both Bahrag fully disassembled into a 5l box. And there’s still room for three Matoran or so. And that box just takes up the space of perhaps 2 post '06 canisters

I’d say a combination of what @TheRed1s and @PekekoaOfJungle suggested would be the best. I personally have large plastic tubs holding my sets/pieces, but if I were moving, having each set in its own bag combined with packing peanuts or another moving material would seem like the best bet to keep them snug, complete, and unbroken.