As of now, we have hit the Patreon stretch goal to bring TTV shirts back into circulation! 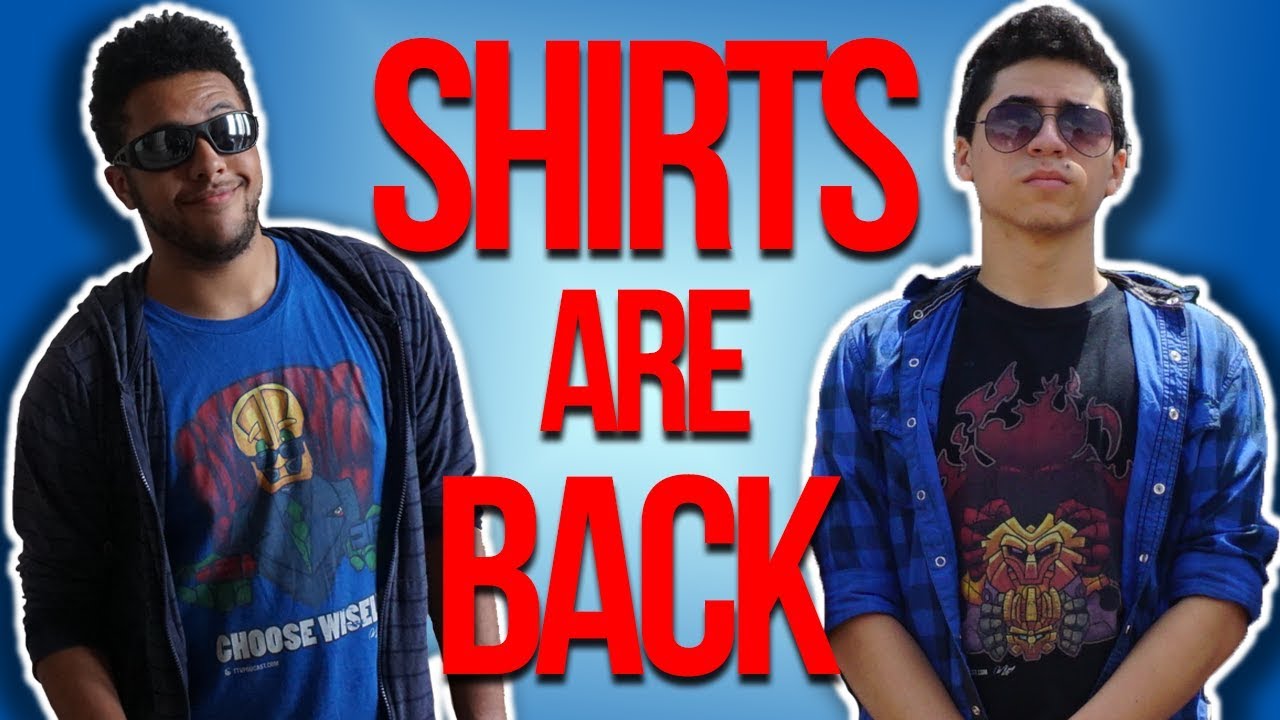 Right now, we are working on some concept and designs, but in the meantime we’re curious what you want to see! Make your suggestions in the comments here and if things work out and we love the idea, we’ll look into possibly making it a design.

Stay tuned, and have a great day!

I would suggest a simple ■■■■■. Just the ttv cast standing in a line posing.

Oh please make a ■■■■■ with all the TTV cast members in The Lion King pose.

It would be interesting to see an Eljay as Reinhardt, with several other people cowering/hiding, inspired by the times when Eljay would PVE in Overwatch as Reinhardt.

Or a t-■■■■■ with the cast members in the Danganronpa artstyle?

The TTV cast in the death parade pose. Like this: 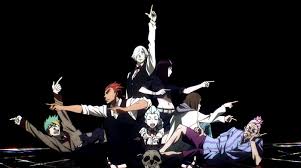 I’m not sure if it’s already available, but the only ■■■■■ I’d wear would just be a plain ■■■■■ with the logo. Navy blue or black would work well for that.

Make a ■■■■■ with all of the TTV members wearing a Golden version of there favorite bionicle g1 and or g2 mask!

We need CaptainJay holding back the Infinity Guantlet! Or Meso sitting on a throne of skulls.
Edit: Or even better- Eljay as Reinhardt fighting Meso as a Guardian from Destiny, while the Time Traveling Muaka looms in the background.

To celebrate shirts returning have one with Var saying: “Buy our shirts!” but do it in a “Droste Effect” is that he’s wearing the ■■■■■ and the Var on that Var’s ■■■■■ is wearing it too. And so on and so on. Some examples of the “Droste Effect”: 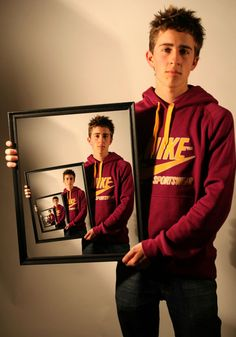 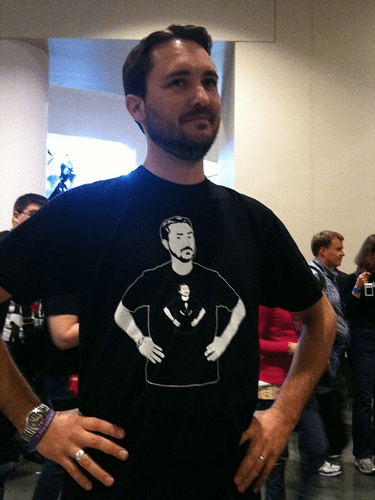 I want the Infinity War poster with all the cast, with AT as Thanos.

Honestly I would like one of a similar concept

In think some MNOG 1 and 2 moments like “Whisper Club”, “Kopeke is the NSA” and the “Miru is a dumb mask/your face is a SKULL!!!” moment could be good ideas.

One could be a nod the Biocraft project with the different Minecraft skins of the TTV cast members that were involved with the project in a pose at the Kini Nui. Or they could all be doing something there that shows a little something they enjoyed about being part of TTV (Mesonak trying to get a rise out of Eljay, Eljay standing proud and tall or livid with rage at Meso’s teasing with his Miru on his face, Prpldragon making a sign that is funny in the background, etc.)

I like the Overwatch idea and think it could work.

Maybe something where it’s just the faces of the cast? (their self-mocs, maybe?)

Perhaps revisions of some of the old designs.

Something that involves “don’t eat the pieces”.

I’ll also put in my vote for a simple TTV logo. I’ve been moving away from the “cartoony” type of shirts and going more for logos or straight art.

Which also means if you manage to come up with a hyper-realistic edgy TTV ■■■■■ I would probably buy it.