Peiratís: Pirates of the Sandy Sea

Welcome to Peiratís: Pirates of the Sandy Sea, and open world roleplay in the continent of Dessiruni a barren inhospitable land were two factions fight over to sustain control.
Firstly the Dessiruni pirates. These people congregate in the lake city, named after the fact it’s on the only large body of water within the desert. They fight, they play, and are a hardy bunch, sailing the sands on ancient ships that are like galleons flowing through the sand.
Against them are the Larsite Imperium. Stood upon the cost they’re a strong orderly empire that has stood for hundreds of years, using crystals found in the desert to power gargantuan ships Along with smaller, faster crafts, lead by a triumvirate of immortals the only thing standing in it’s way of civilization are the pirates of lake City and their own immortal king. The two factions but heads at every turn, though their leaders can agree upon one thing, never leave the continent, though they’ve never explained why…
Map: 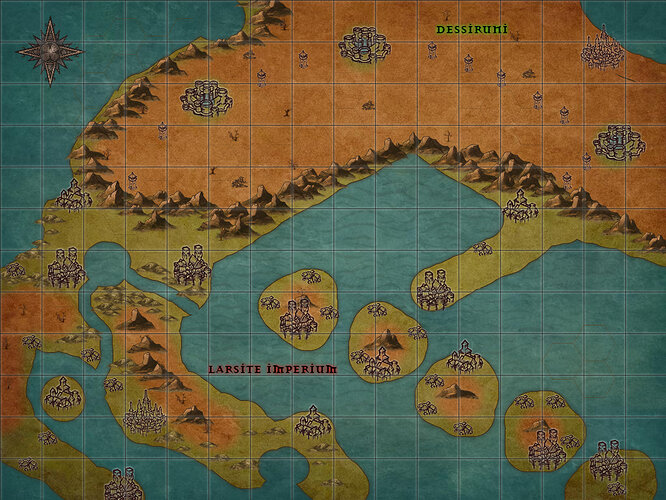 Map (1).jpg1024×768 791 KB
Races;
Humans(this should by fairly self explanatory)
Talliods: a race of grey skinned beings they have long lifespans and tend to be quite intelligent. Though they’re quite fragile, as underneath their thin exoskeleton there’s a being of energy, and if all the energy escapes it’s shell they’ll wither away.
Rules:
No autohitting
No controlling other people’s characters
Death is permanent
No god modding
No metagaming
Character sheets:
Name:
Race:
Faction:
Appearance:
Bio:
Weapon:
Accepted characters:
@MaximusPrimal’s Jonathon
@Chromeharpoon’s jim
@Runa’s Eolas, Arnas and Barus
@TheMOCingbird’s Hark the III, and Lourne Kayton
@Ghidora131’s Thallos Managus
5 Likes
MaximusPrimal December 18, 2018, 8:45pm #2

Name: Jonathon
Race: Human
Faction: Pirate
Appearance:
This is basically a humanized version of a transformers character I have. 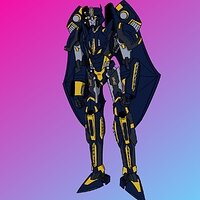 For this character, the base look is something like this 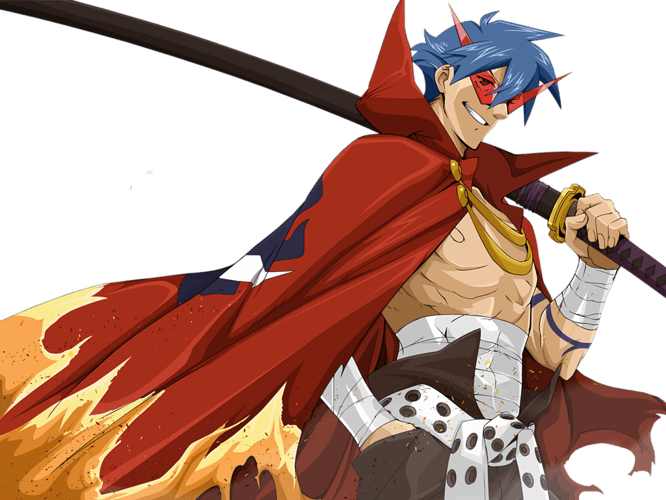 His cape is the same dark blue as the robot, and made to look like dragon wings. He also has a helmet that looks like the robot head. Basically everything that’s grey in the robot face, is where his face would be in the helmet.

The triple lens structure on the side of the helmet allows for zoom in on far away objects or use a firm of night vision.

Bio: John is charismatic, courageous, and loud spoken. Fairly self confident and believes strongly in his way of life. Though more often than not he doesn’t think things through, and sometimes needs to learn when to shut up.

Weapons: a standard sword. Also isn’t afraid to fight with his fists.

Is this going to be like steampunk era technology?

Ok, what kinds of guns would be available? Are we talking muskets, or tesla cannons?

Guns mostly for handheld weapons, (though melee is seen as culturally more appropriate) while more exotic weapons are reserved for ships

Is the technology of the universe advanced enough for robotic limbs to be available? I kinda want to make a cyborg character, if that’s possible.

What? Cyborgs are cool, okay?

Sure, i think that’ll work

Thanks! I’ll get to work on the character sheet.

Faction: pirate, by the most strict definition. He’ll work for most anybody who’s hiring, and most of the time it happens to be the folks in Dessiruni.

Appearance: Jim is a taller fellow, standing maybe a head or so above the average human height. He possesses a lean figure, brown hair and eyes, and a heck of a tan resulting from perhaps a little too much sunlight in his thirty-some years. He keeps his hair relatively short, and can often be found with some stubble on his face and the beginnings of a pair of sideburns. He dresses quite casually, and in fact holds a disdain for more formal attire.

Jim’s most distinctive feature might be his right arm. Through circumstances known only to him, for the most part, he lost the original appendage, and had to have it replaced with a cybernetic (nothing too advanced. Think something like automail from Fullmetal Alchemist). Most of the outer plating is copper in color, with some traces of gold for decoration. The inner workings, some of which can be readily seen through the plating, are mostly gunmetal grey.

Weapons and the like: Jim carries a revolver and a knife on his person, stowed away on his right and left thigh, respectively. His right arm also contains within it a small, single-shot cannon. Around his waist, Jim wears a belt holding twelve rounds for the revolver (he carries eighteen, in total), and four “shells” for the cannon.

Over his shoulder Jim often carries around a bag containing his few personal effects, among them including some tools to make small repairs on his cybernetic arm.

Bio: a confident, somewhat-charismatic sort, fresh out of work and in need of some money.

I want my character to be uncharge of a smallish galleon, with a crew. Would that be too powerful?

Yeah, an entire galleon would be a bit much

Ok, is there any kind of ship that’s smaller that he could be in command of? He would be an officer.

You could be a high ranking officer on one of the ship, but to control one by your own would be to much

Ok, that would work.

Name: Barus
Race: Human
Faction: Pirates
Appearance:He’s somewhat short and is pretty slim. He has shaggy brown hair and blue eyes, while wearing a tan ■■■■■ with a sling over top and light brown pants, along with a helmet* that is too big for him, almost like he stole it off someone else, and a golden ring with a green gem in it on his right pointer finger. He looks almost 14-15, but is actually in his mid-20s.

HeroForgeScreenshot (2).jpg1680×809 57.9 KB
Bio: A thief by nature, this young boy was naturally drawn to the pirate life by the stories he’d heard growing up a street-rat in Imperium. He trained himself in how to use a pole arm, and in how to effectively steal from under someone’s nose, and stole a naginata and a small ship to go search out and join these pirates.
Weapon: a naginata. He also pilots one of the small, mobile, 1-2 man ships some Imperials pilot, as he seems to have stolen it and modified/painted it to make it his own.

As a note, the helmet is that of an Azarana warrior, like the helmet Saras wears in Arcana, however the left ‘ear’ of the helm is snapped off.

Name: Eolas (Eo to friends)
Race: Human
Faction: He holds alliance only to knowledge, as he believes any true scholar should. However, despite this overall neutrality, he seems more drawn to living with the Imperium, however is still intrigued with the pirates.
Appearance: Grey hair and beard with bifocal glasses. He’s moderate height, although despite his age he seems to be in impeccable shape.

HeroForgeScreenshot (3).jpg1680×760 47.9 KB
Bio: This old man has always had a love for knowledge from a young age, which is what led him to settle in a continent shrouded in so much mystery, specifically led by the question of why they choose to stay in such a barren land when other lands stay so fertile.
Weapon: He carries a cane that can shoot smoke bombs or explosives out of the top, as well as a notebook and pen.
2 Likes
next page →