Hello everyone! today im here to talk about Phota! this is the sister to an older MOC of mine named Rotis Mason Thatcher. However, i never posted her design for a long time, up until now.
with the phone, i can now post somewhat better pics too. Phota’s story is similar to Rotises in that they both watched their parents die, but also became orphans. however, the two were separate, adopted by the same man named Kay at different times.

Now about the actual design of Phota. Phota wears a light, yet durable scouting varient of her brother’s suit model(although Rotis’s suit is now VERY different from his original model), which allows ease of movement. the helmet is updated with many different visor types, including an X-ray and heat sensor. Latest accessory was a mana sensor, to sense magical energy in the area.
Her weapons include the Dewynter Sister’s K0-J1N ESMG and the T2 Green Plasma sword(Diente Verde). The ESMG fires condensed bolts of hard light, rather than the Ammunite rounds of the time(which are pretty much kinetic crystals that are superior to real ammo). and the sword itself is an upgrade from her previous twin heat daggers.
Now I almost forgot to mention her arm, which is a durable one. in actual design it is abit more complex looking. in idea it was from DMC 5. 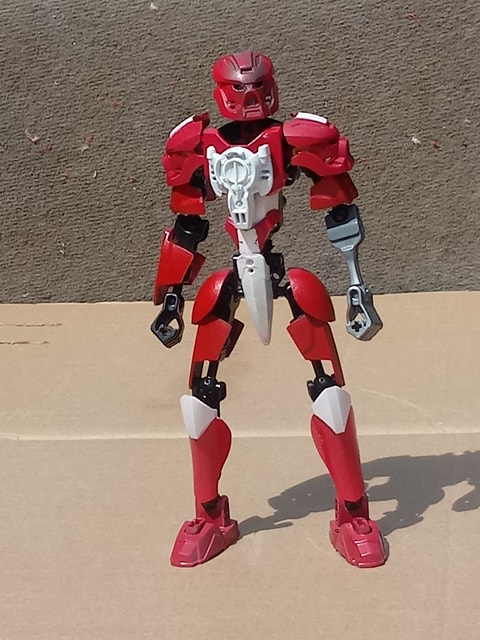 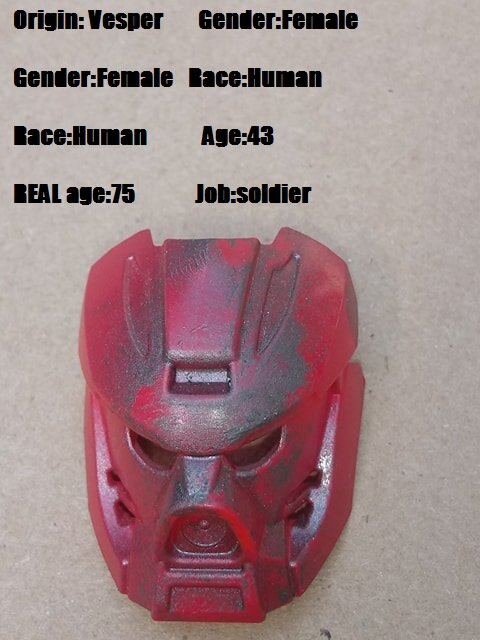 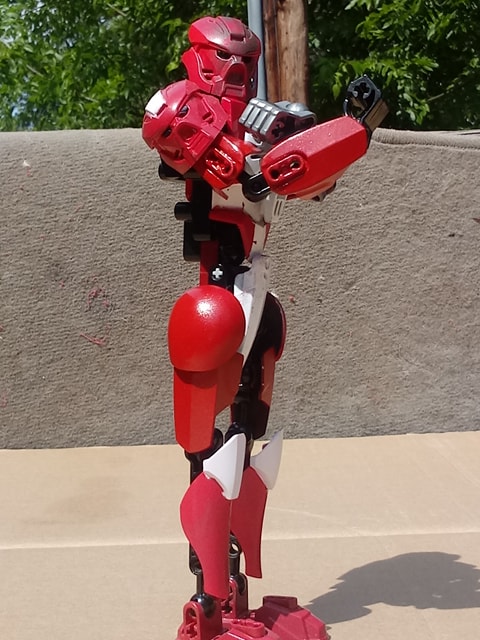 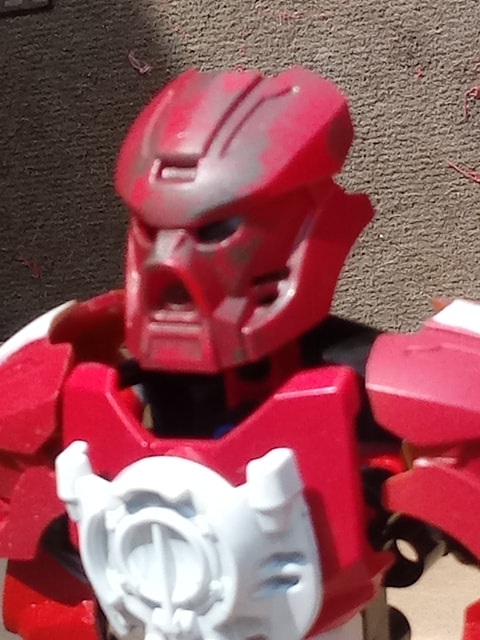 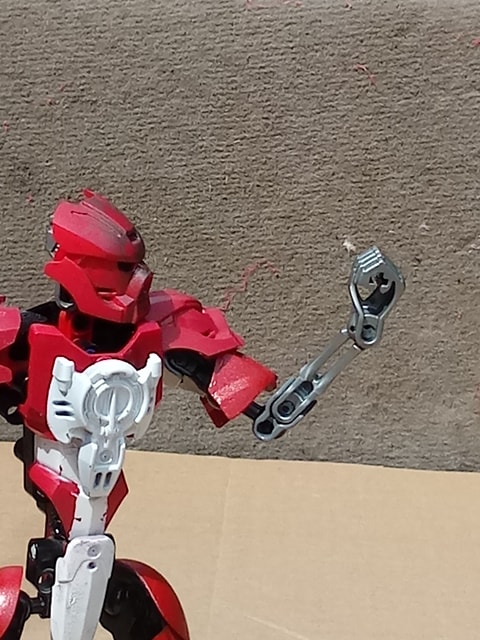 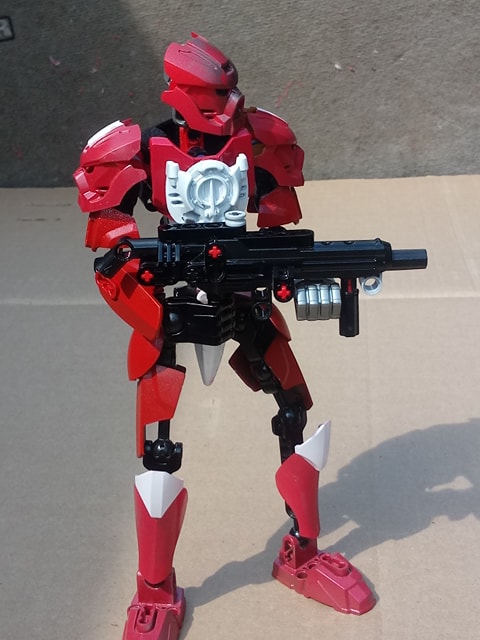 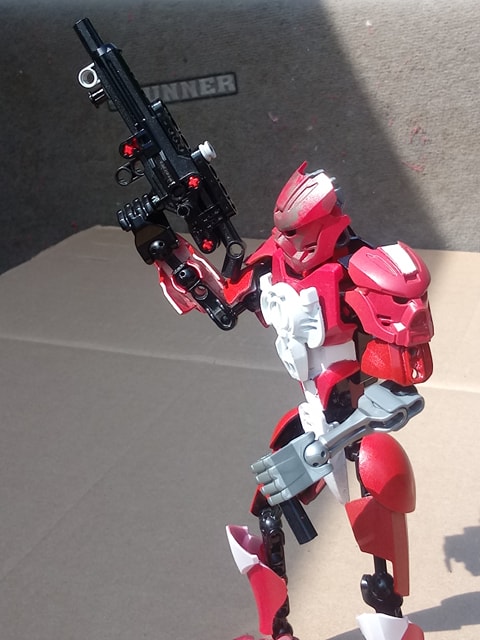 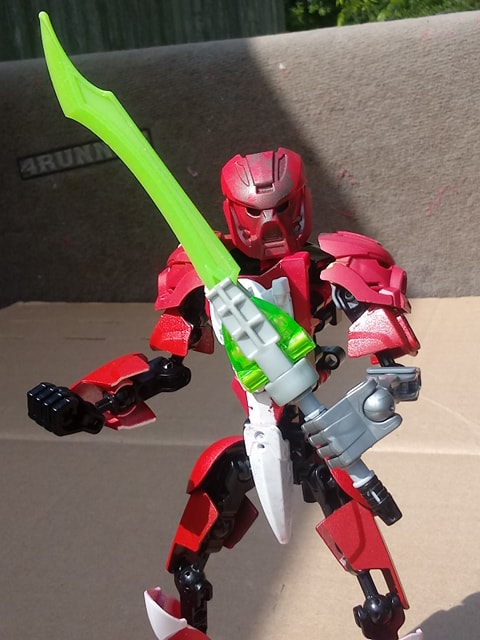 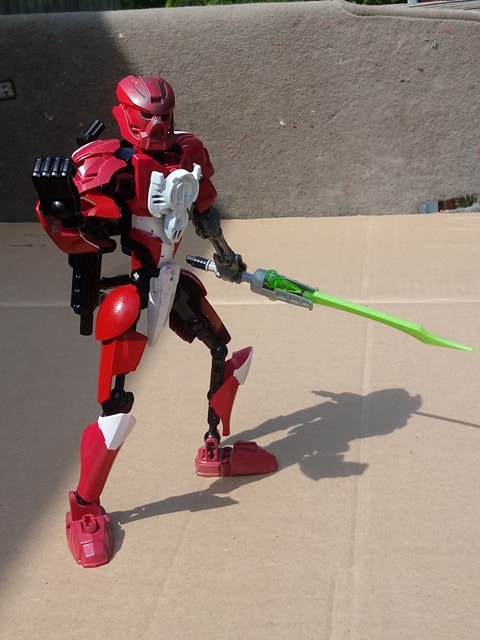 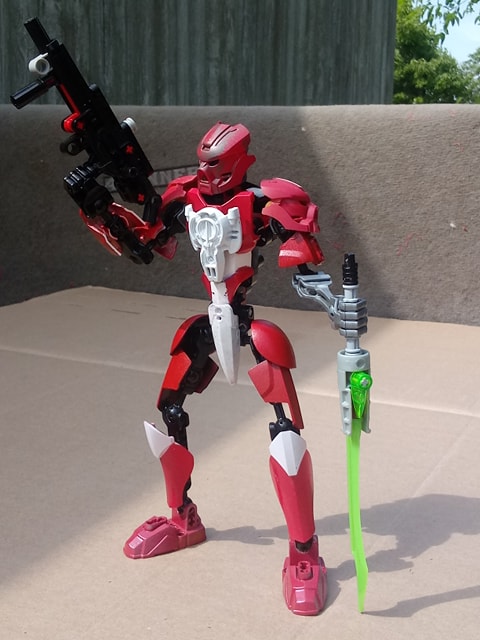 Not bad for a ccbs moc.
Maybe try custom limbs?
The painting is well done.

Thank you @meepinater . I dunno about custom limbs, not until i get really good ideas for them at least.

The MOC is simple, but the Paint looks really cool! I also love the gun!

I love the mask shoulders! The paint is neat too.