I felt like posting something, so here’s a something.

This is some art I’ve done for my Dungeons and Dragons group. Most of it is for my character, based off my self-MOC, Ghar. 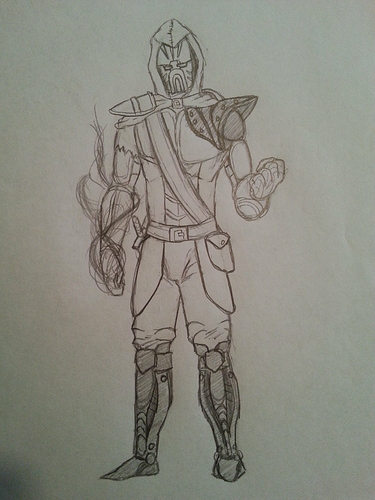 Ghar as he currently is. 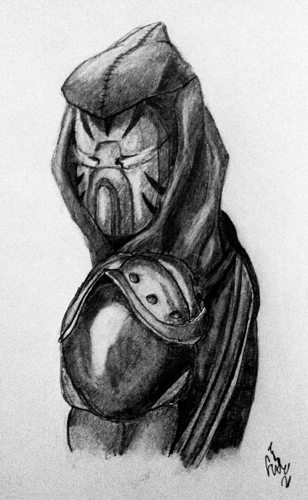 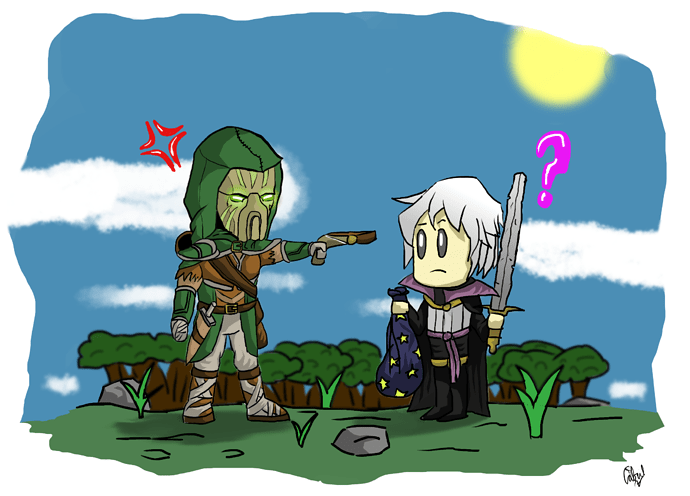 An older version of Ghar before he attained metal shins and a character played by one of my friends. 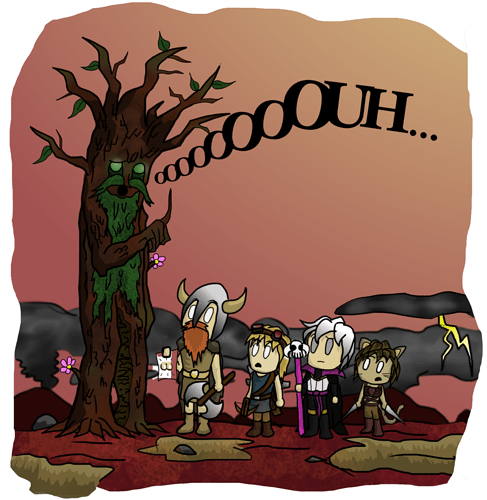 A big inside joke. 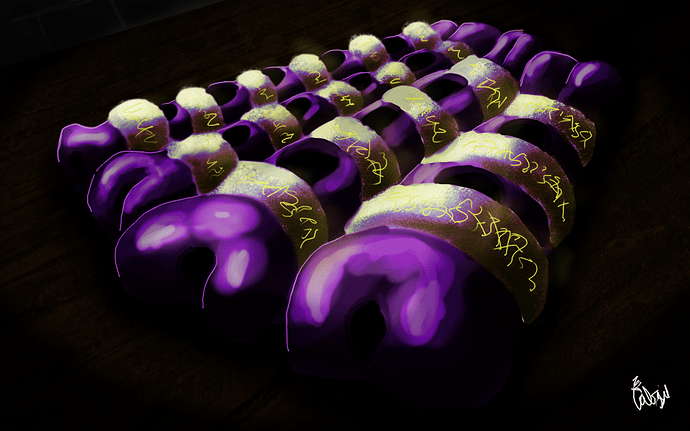 Pipes attained from necromancers that can summon zombies. 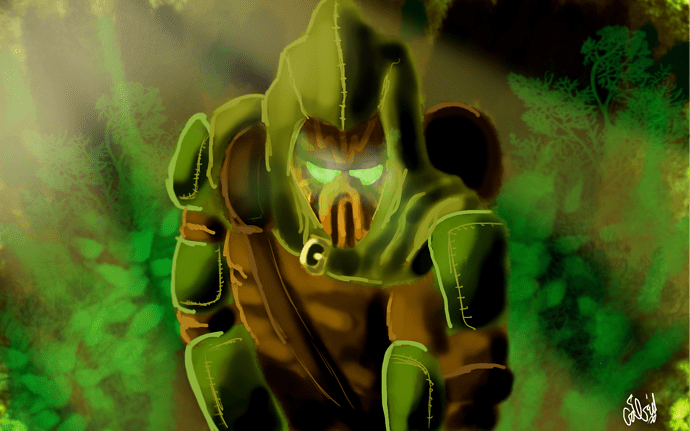 My first attempt at painting Ghar, again the non-metal shins version, and my personal least-favorite.

That’s about it. I know it’s hard to take in the full works without the context of half a year’s worth of D&D, but I hope you can appreciate them for the art itself!

May update in the future, because this is by no means all I’ve done for my campaign.

these are pretty good

My favorite drawing out of the bunch has got to be the pipes. I take one look at them and they just scream DnD! (they’re also just cool in their own right.)

I wish to hear the story of the sassy tree.

Did that tree turn into a gazebo?

I really love the second one

this is the best one IMO

Impressive, I like the painted and realistic versions of Ghar the most.

these are pretty good

My favorite drawing out of the bunch has got to be the pipes. I take one look at them and they just scream DnD! (they’re also just cool in their own right.)

Thank you! Yea, the pipes were actually the first thing I did, I believe. I really liked how they turned out! [quote=“Invader, post:6, topic:32317, full:true”]
Hey, that’s pretty good.
[/quote]

Thanks, I’ve spent quite a long time getting it to how I like it! I’m also currently making a clay version of it to wear during D&D sessions!

I really love the second one

this is the best one IMO

Impressive, I like the painted and realistic versions of Ghar the most.

Thanks! Yea, the bust one is my favorite too! Really came out well! Believe it or not, I did all of that in school!

I wish to hear the story of the sassy tree.

It’s a long one…well, the condensed version is my party, minus me and another friend of mine, got trapped in the Abyss plane. One of our party members decided mid-game to make a new character and killed off his Warforged golem for this tree named Oakleaf. The first thing Oakleaf ever said is what you see in the illustration, this deep, draw-out, struggling to go to the bathroom-sounding “OOOUUGHH!”

Everyone then proceeded to die of laughter for about 10 minutes.

We have it recorded.

It was also the last thing he ever said too, promptly followed by an F-bomb as he sank into saltwater one session later, once again so the player could change characters after he realized being a tree wasn’t a good idea…

Did that tree turn into a gazebo?

Hey Guys! I did a quick search on the message boards and couldn't find a topic like this one, so I felt free to make it! So, It's a safe bet that some of us here like to do either campaigns of D&D or online game stuff with our buddies. During these sessions, funny things can be said and moment had that we will never forget. And sometimes they can be even funnier out of context. Here is a place where we can post a few choice lines that we or our friends have said, and you can decide for yourself whether or not to provide context. Allow me to provide a few from my exploits with my friends: "THE HOUSE HAS DAMAGE REDUCTION!!!"-"I wonder if it's alive?" "Hey, these guys are murdering y- Oh no, wait you're invincible." "I'm not going to tell you the name of this spell until after I cast…

I’ll have to participate in that one, although I just made one for actual stories, that one seems to be just quotes and lines, but thanks for showing me!!