Wanted to know some things about Makuta species from Melding Alternate Universe. Very little things are known about them, but we know that they have light abilities instead of dark, and that they have different set of Kraata powers. So, here I go

Hope that wouldn’t be really hard to answer, and thank you right away

This probably not. Miserix caused the evolution with his mask. He didnt get banned from the BoM in that universe.

Miserix caused the evolution with his mask

According to BS01, Miiserix was on Artidax when Makuta mutated. He didn’t cause it. It happened naturally to all makuta.

It did happen to Miserix as well. Only difference was that his armor was not upgraded by Nyhran Ghosts. He had to absorb Klakk and transform his armor by himself. 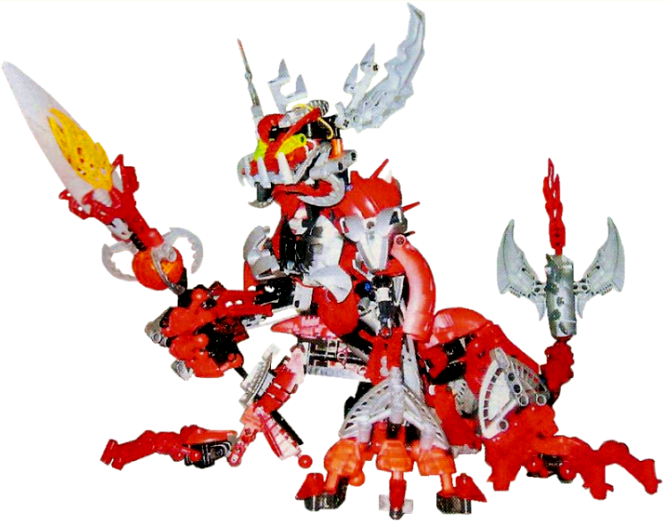 quote: When the Makuta evolved into Antidermis, Miserix’s armor was not upgraded by the Nynrah Ghosts and he was forced to absorb mass from other beings to accommodate for it.

Then i misremembered something

I suggest Melding universes Kraata should be called Avata. Kra is suffix of shadow. Av is suffix of light. Since they are beigns of light, their name should be such.

Edit: by pure coincidense, it is also finnish word for “to open”, Instead of closing their spirit from light they opened it?