Here’s a board of random little bionicle things o made/noticed I could do with parts, this’ll be continuously updating as I come up with more stuff…should’ve put that custom head on here now that I think about it… 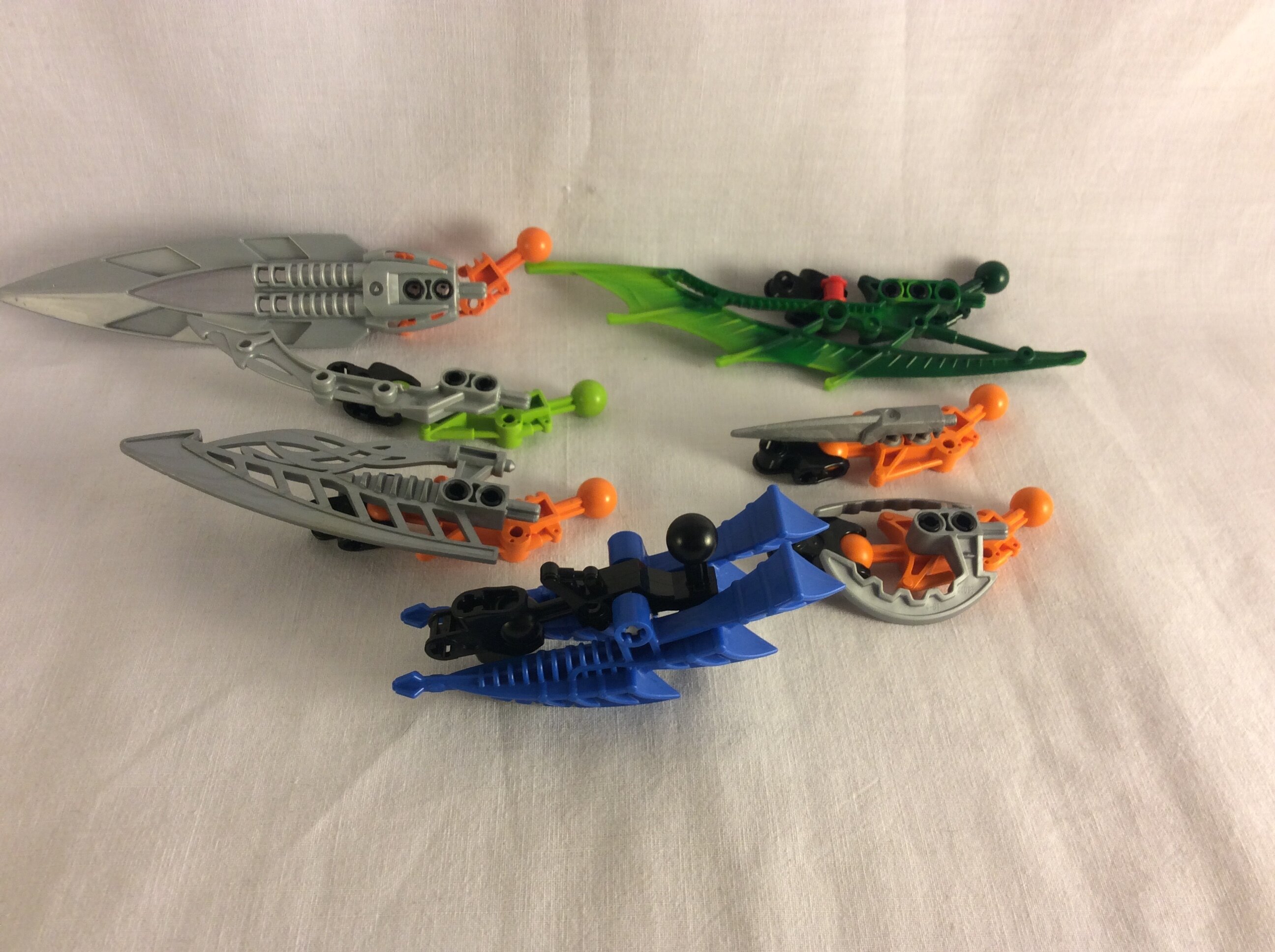 So yeah I noticed I could stick blades easily onto the original toa arms/leg peices, as you can also see a rahkshi arm can be used just as well if not better for some of them, and this is just a small chunk of the weapons I was able to stick on these. 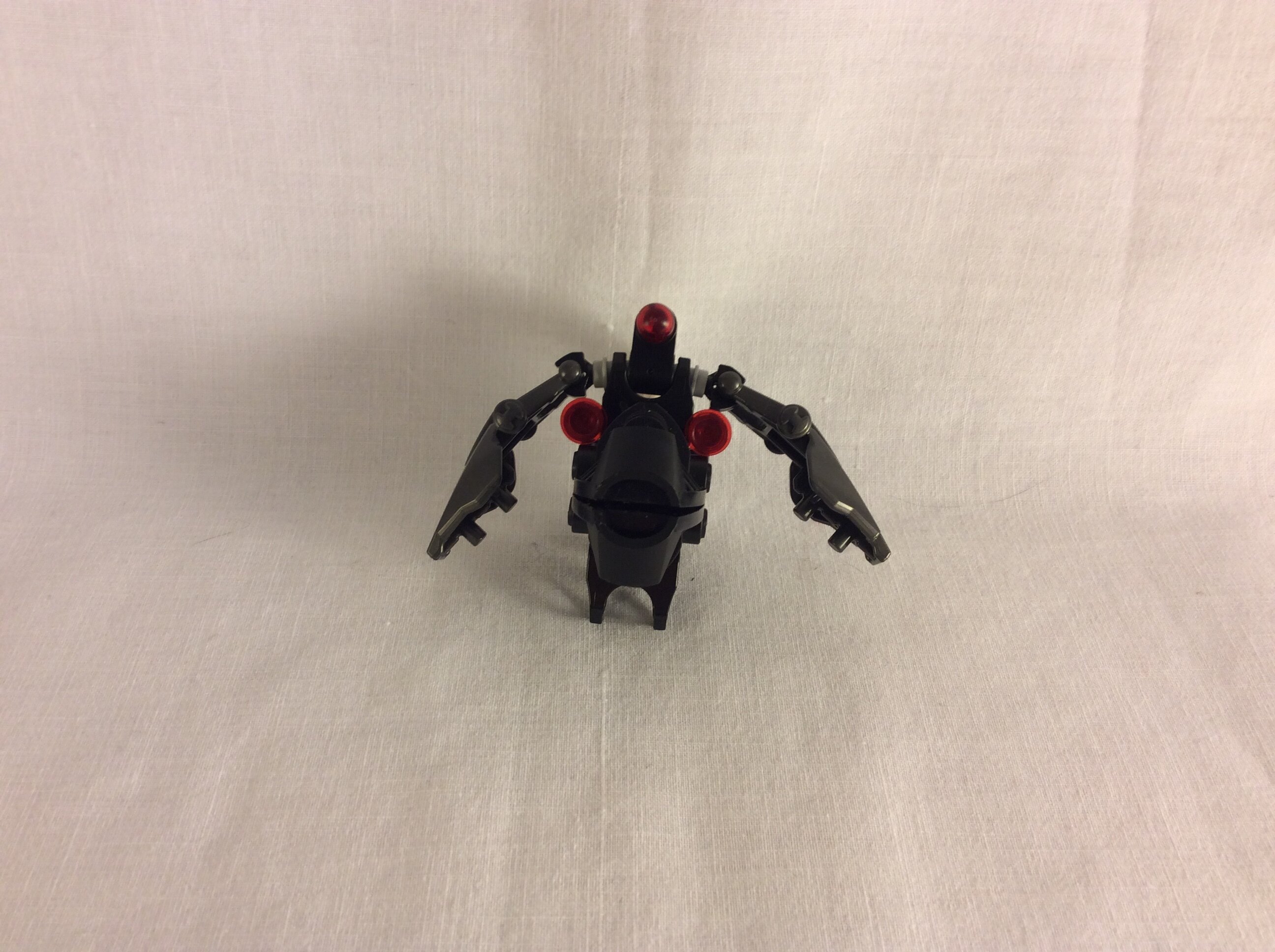 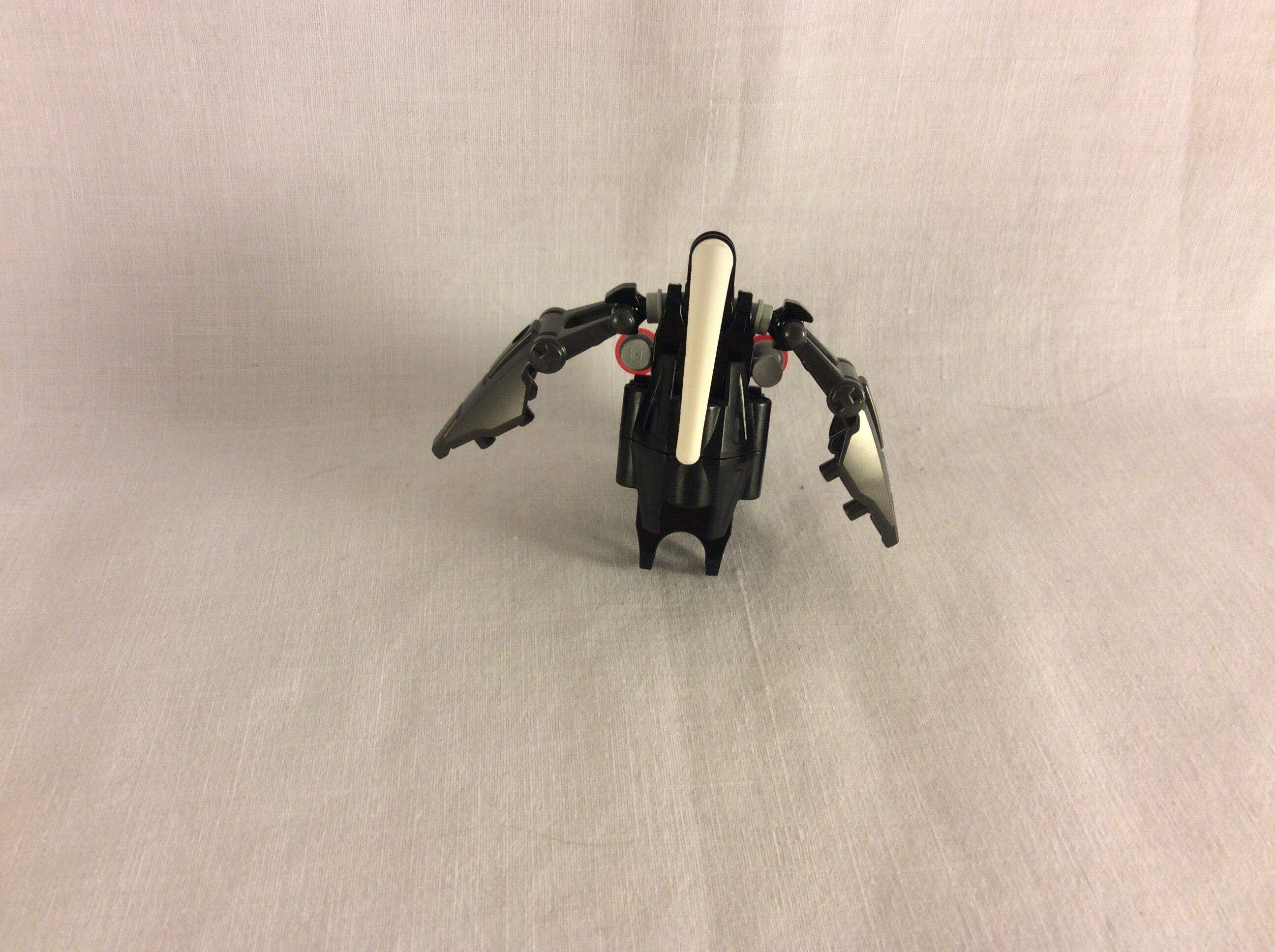 So yeah… I stuck two toa metru feet together and got this… thing… it is actually really, really creeping me out, for some reason it looks familiar (if anybody knows where from please tell me!) and whenever I look at it I can only imagine some super large creepy looking moc with a massive axe but it goes hu-derp derp in this creepy voice, so like you and a friend are exploring some dungeon thing when suddenly this massive hulking black monster comes flying out of a tunnel, chops your friend with a giant axe, then slowly looks at you with this face and goes derp a derp then starts chasing you with its bloody axe while going derp and hyuck and such! Why is this so creepy to me?! (And I’m going to have to build something for it too… Uhuhuhuh

Also if you do what I did for the ears be warned, this can result in a broken peice so I recommend using either a previously broken peice or making sure you can spare the peice. 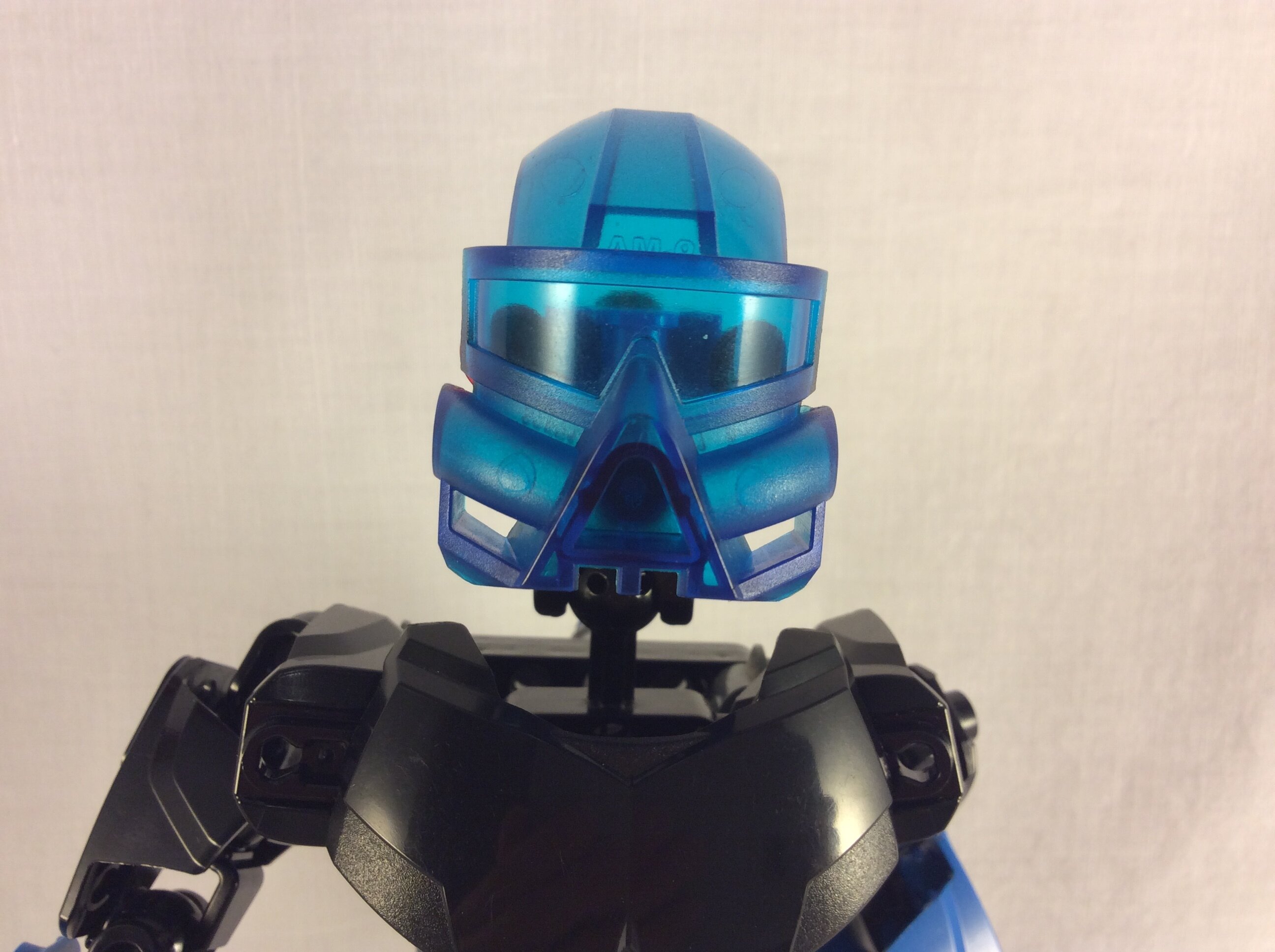 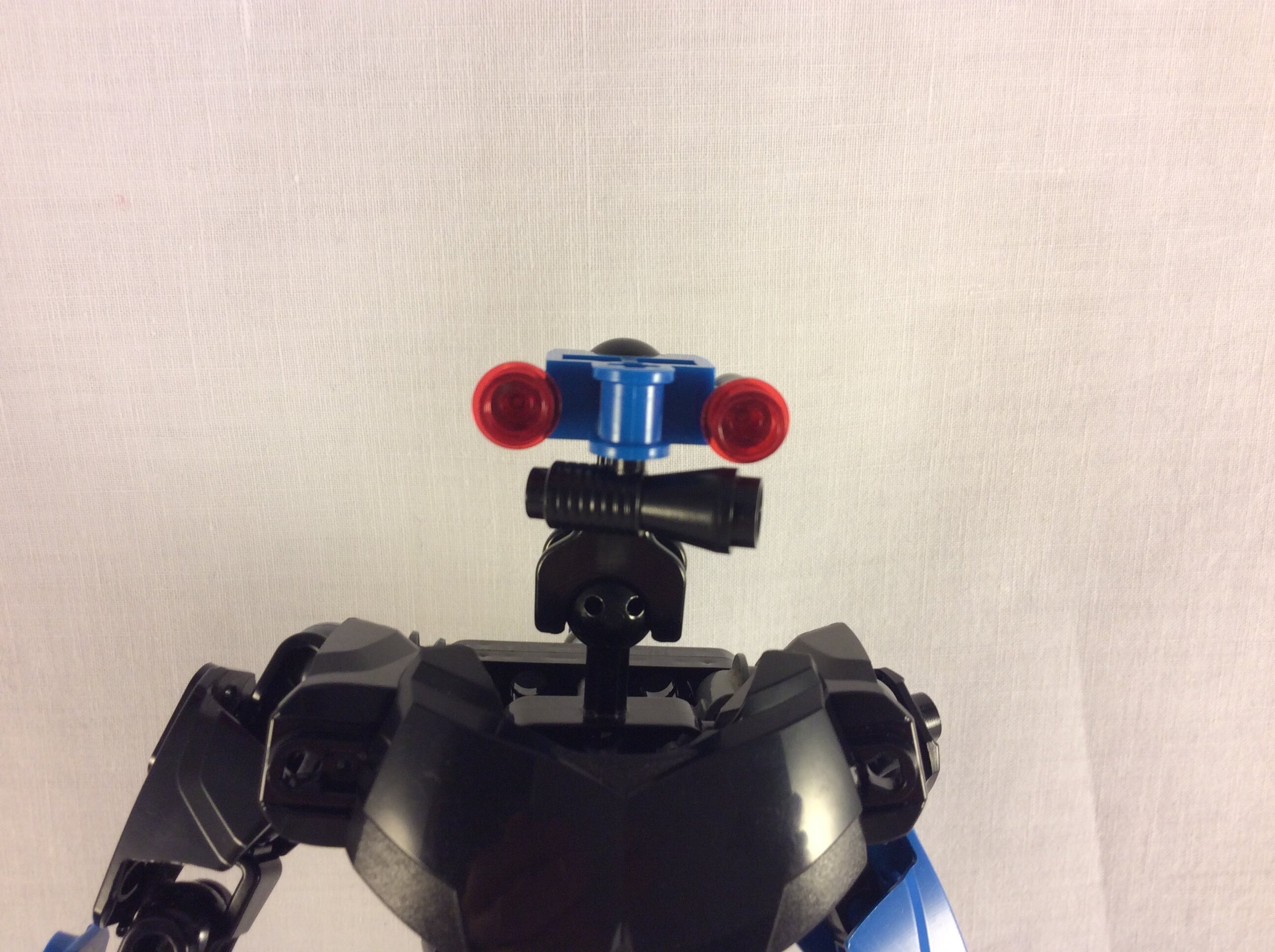 So yeah just random little thing I came up with while messing around (also no this is not the preview of a character, at least not the Gali mask part, but a rebuild of a charter for the friend who does the animations with me who is also a user here… Well was.)

4. How to easily remove a rahkshi head 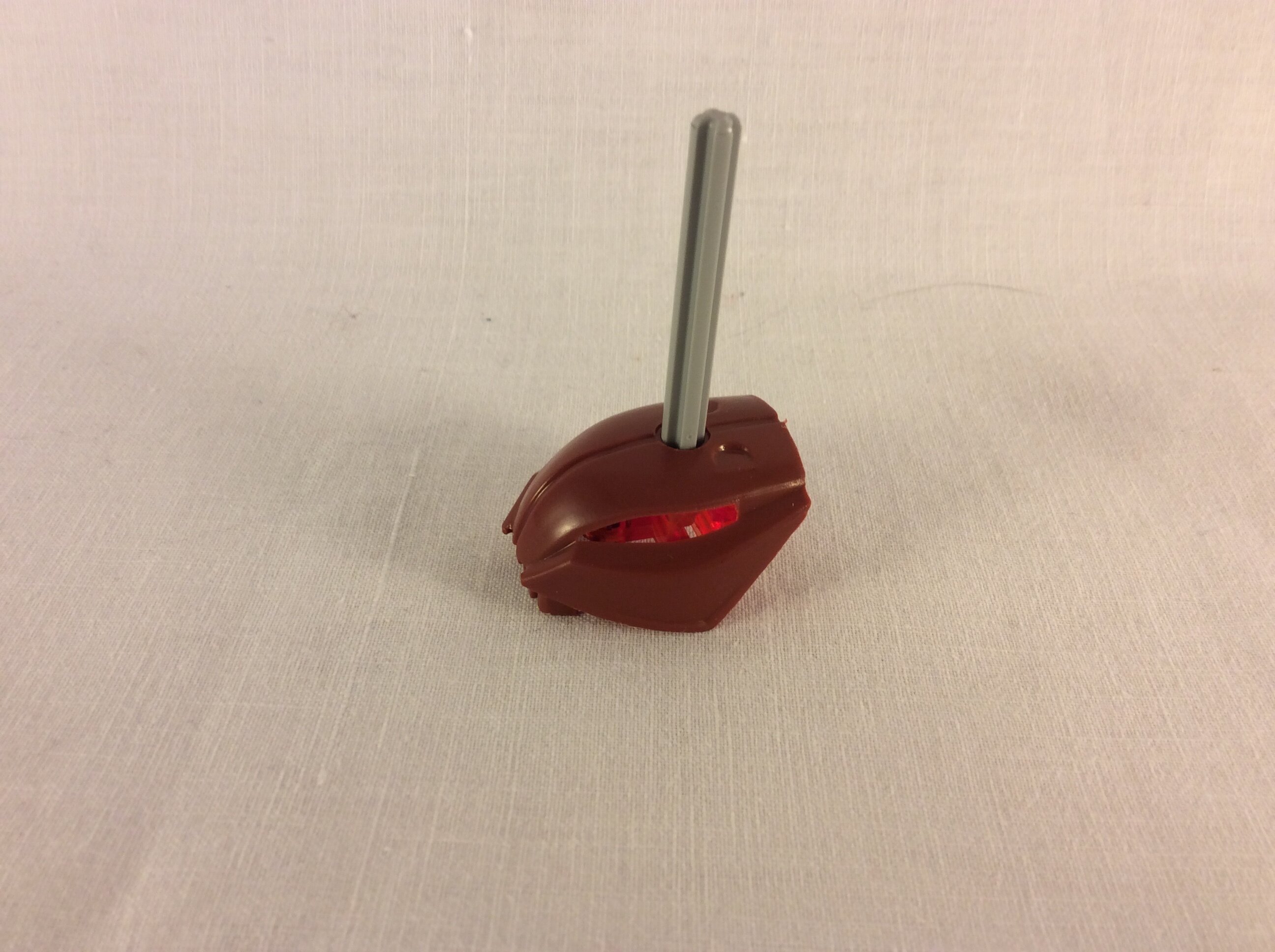 Take any piece you can fit through the hole in a rahkshi head and instert it (+ stick thing is recommended for longer reach) and balance the head on a flat surface or your hand. 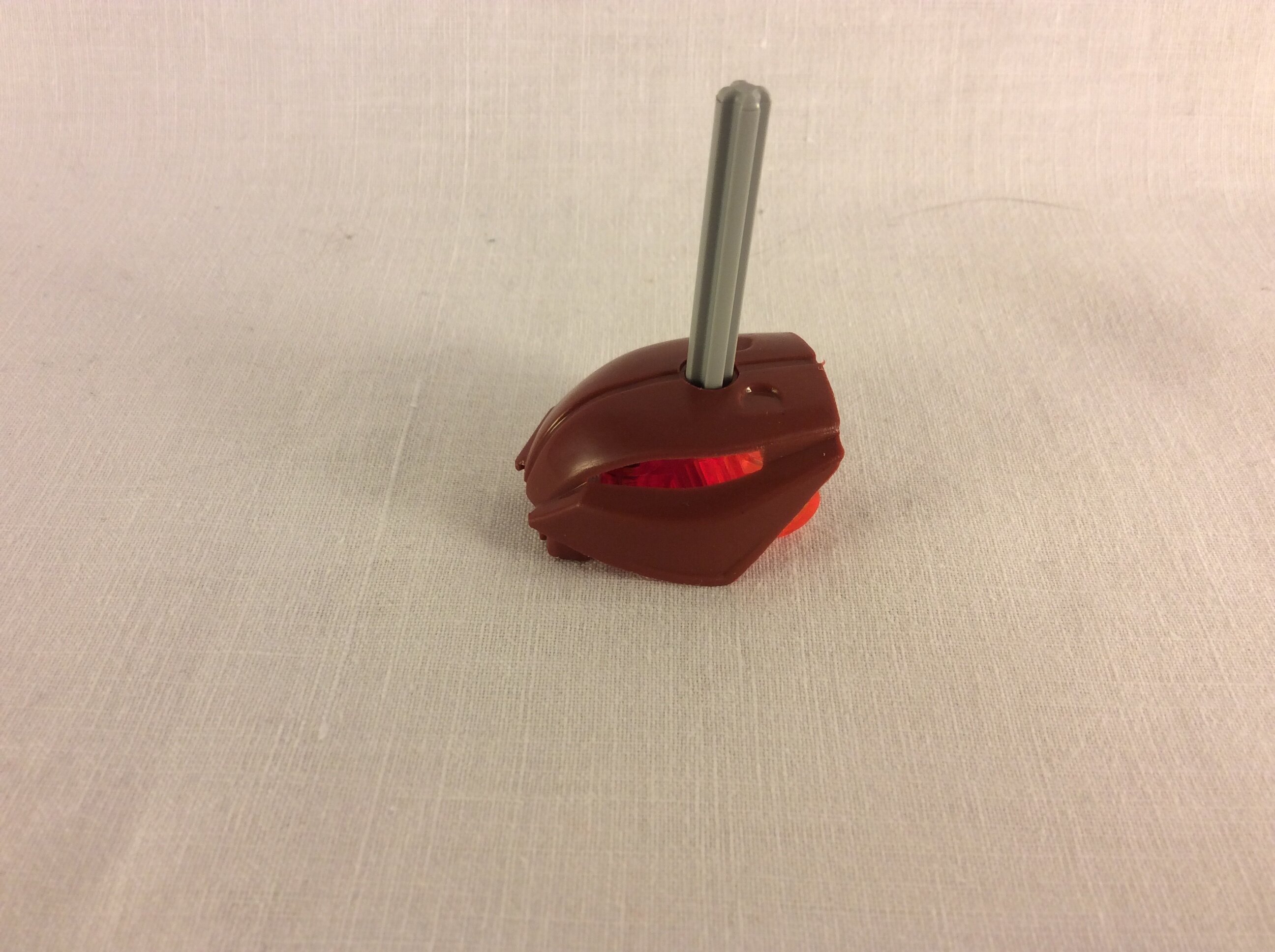 Press down on the piece. 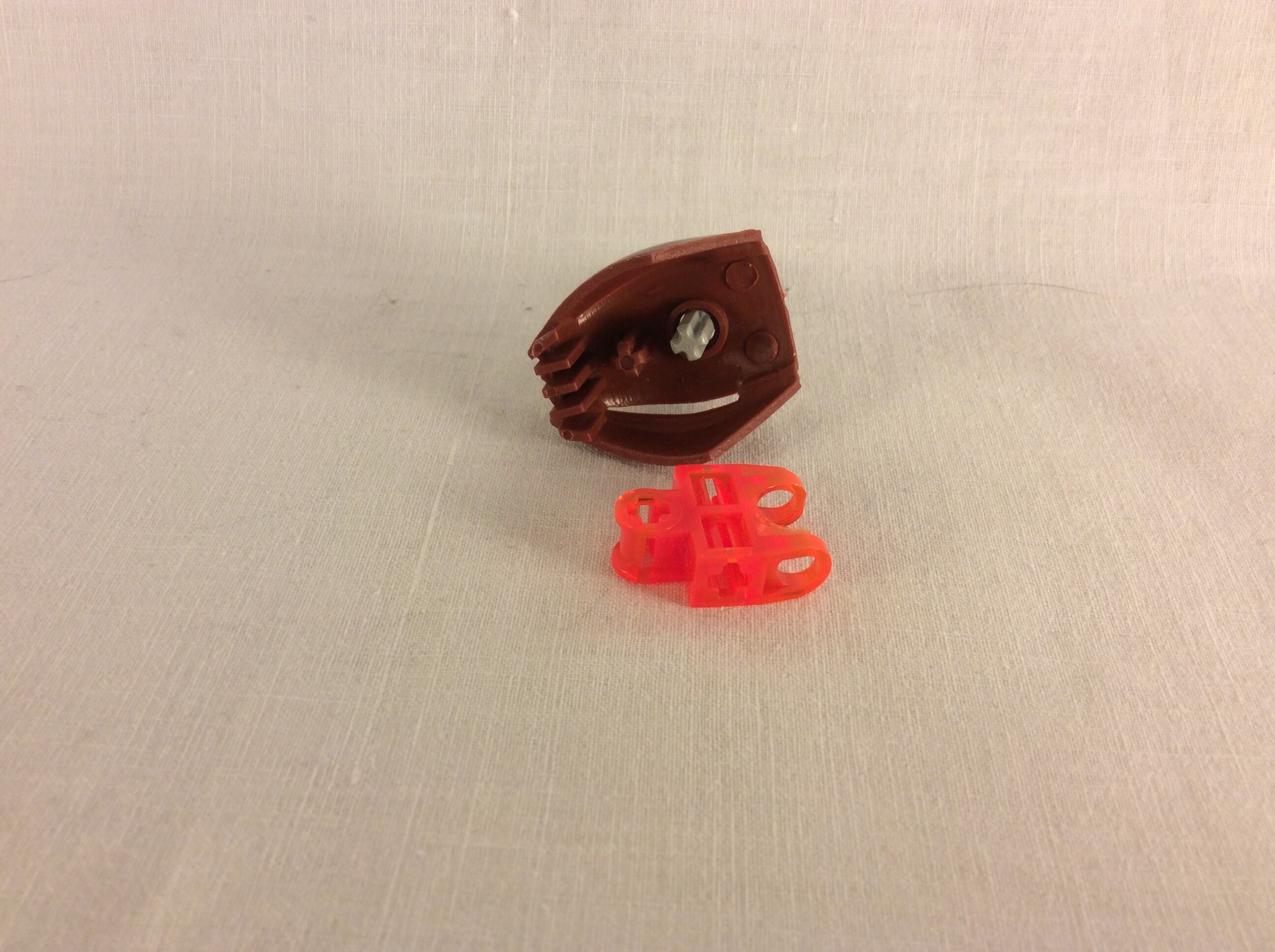 And voila! One removed rahkshi head at your service!

5. Hairdos
Just some little hair like ideas I can up with. 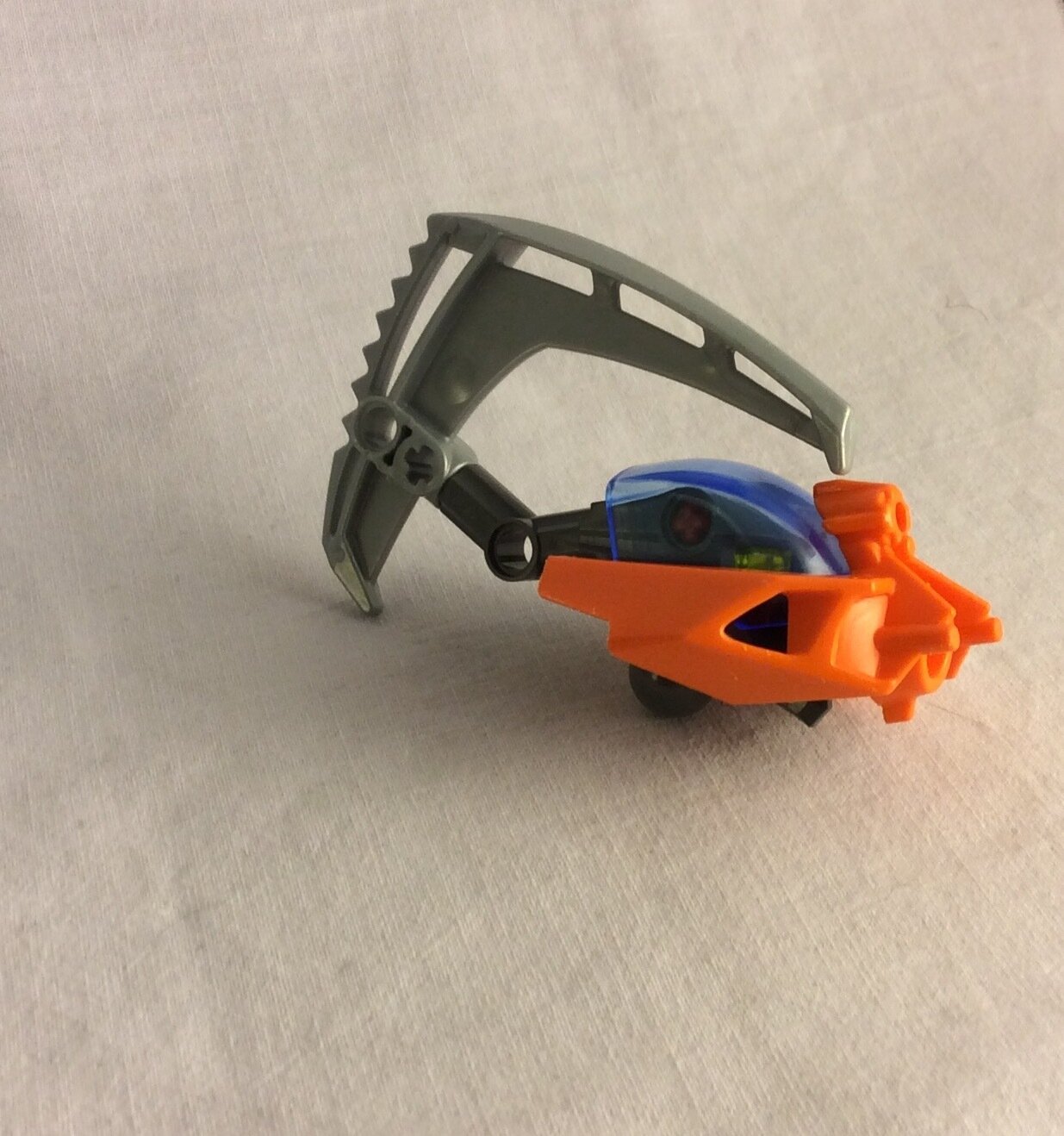 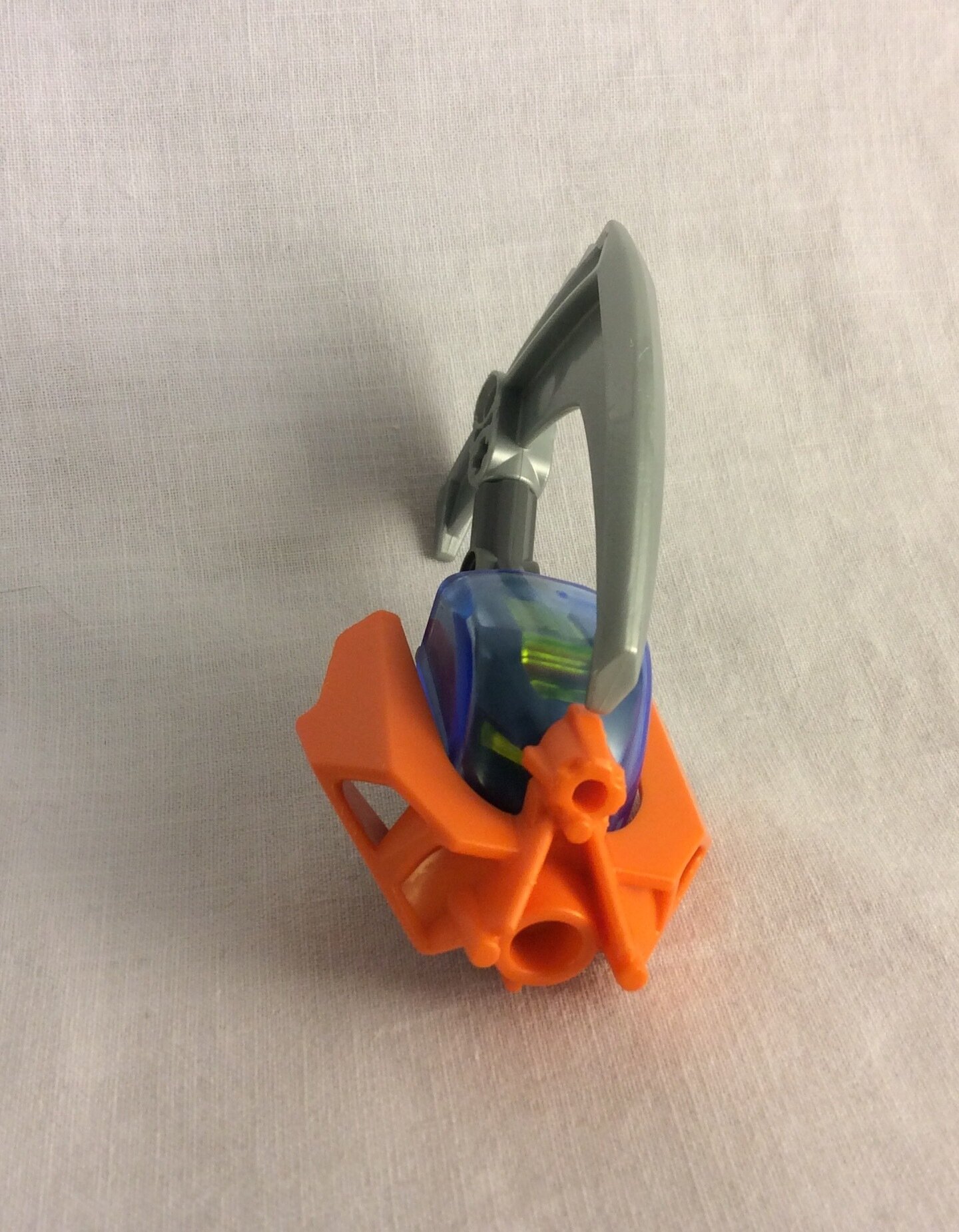 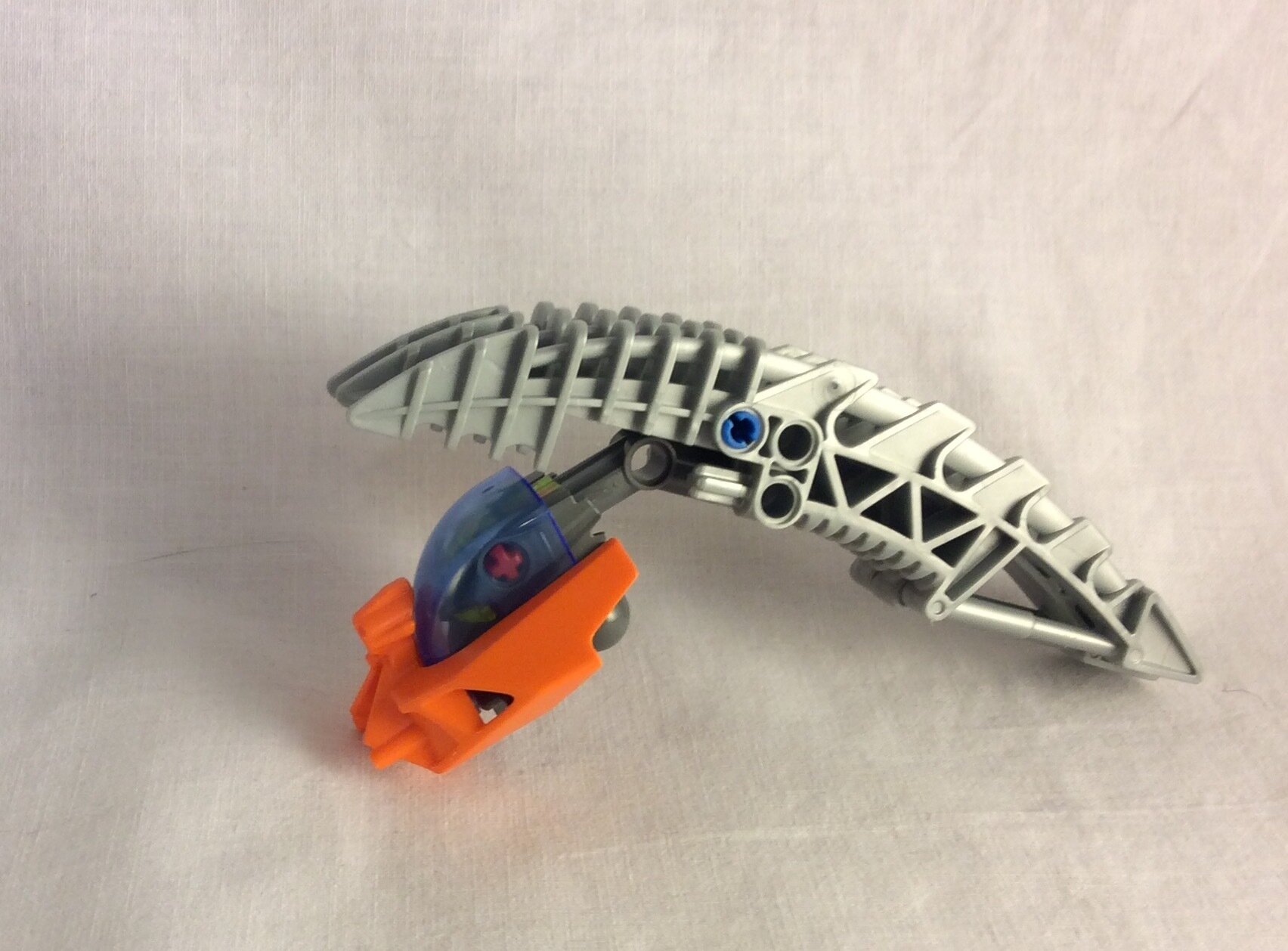 Construct bots
little thing I discovered I could with these after I found some of their parts in a couple of bags of bionicle parts I found at VV. So if you like these and bionicles, look! You can combine em! 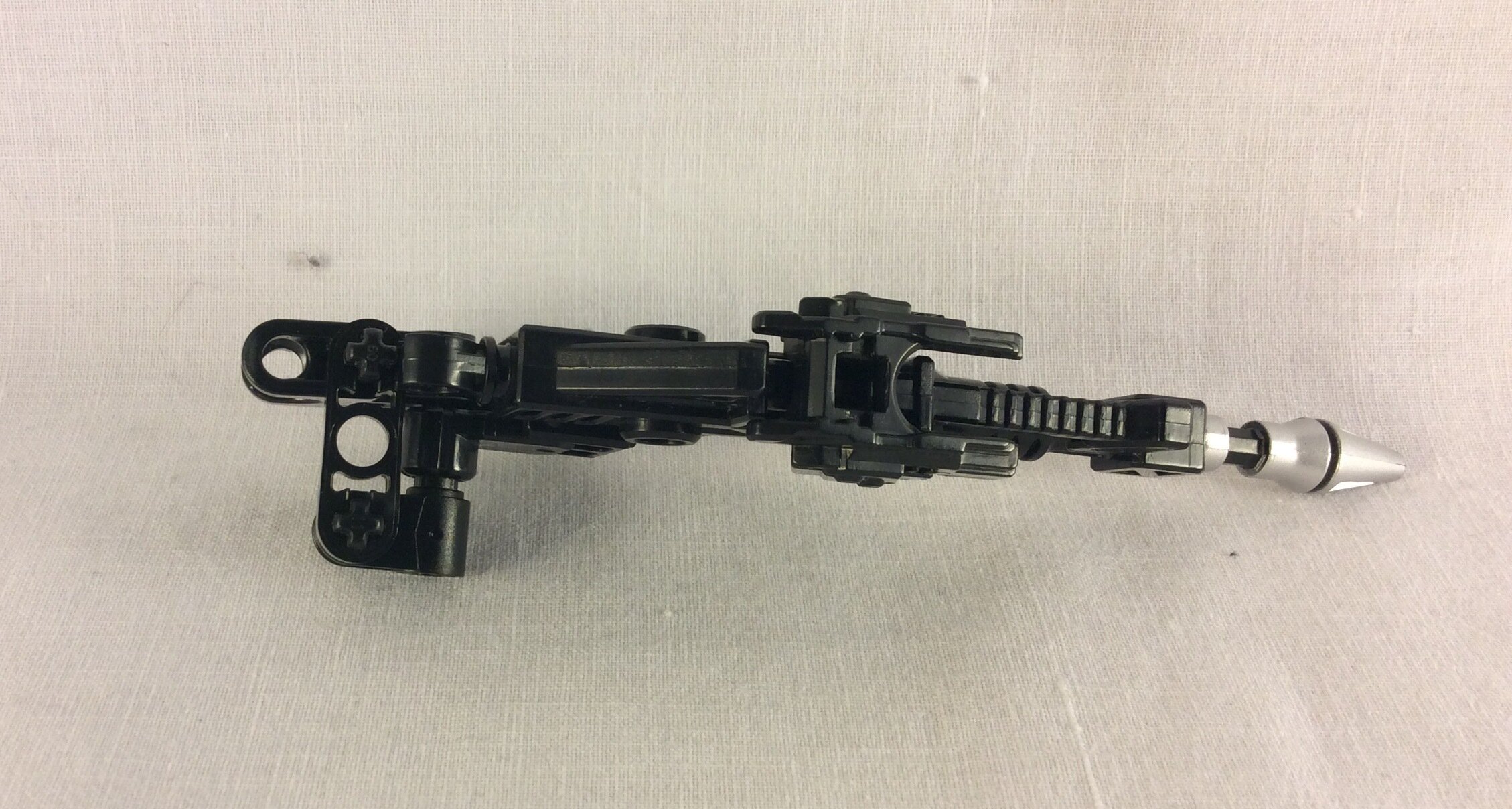 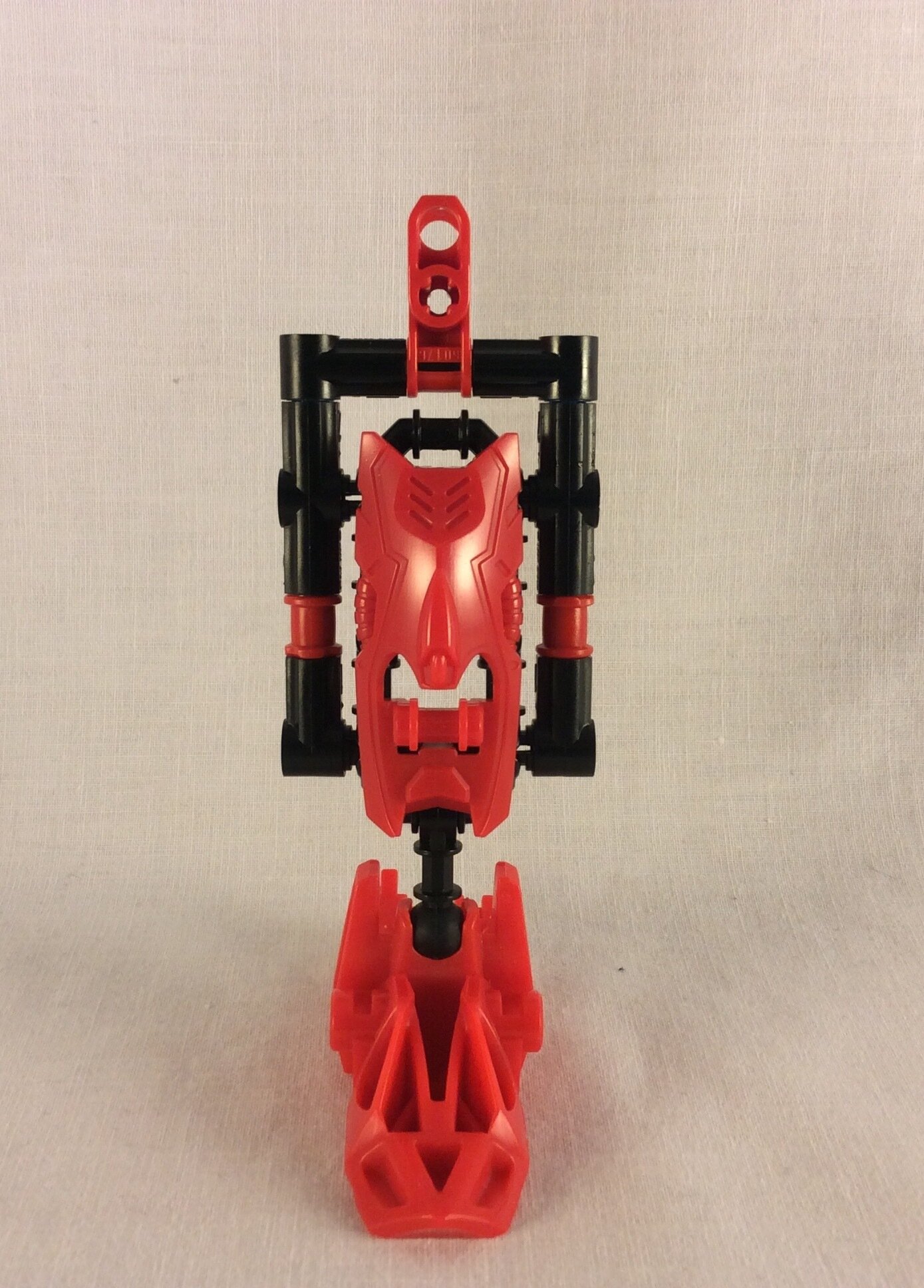 That horse has some lips.

The ears and shape of the horse head kind of make it look like Jar Jar Binks from Star Wars.

@BBricks yeah it does XD! Still creepy though!