[While reading I suggest playing this soundtrack] 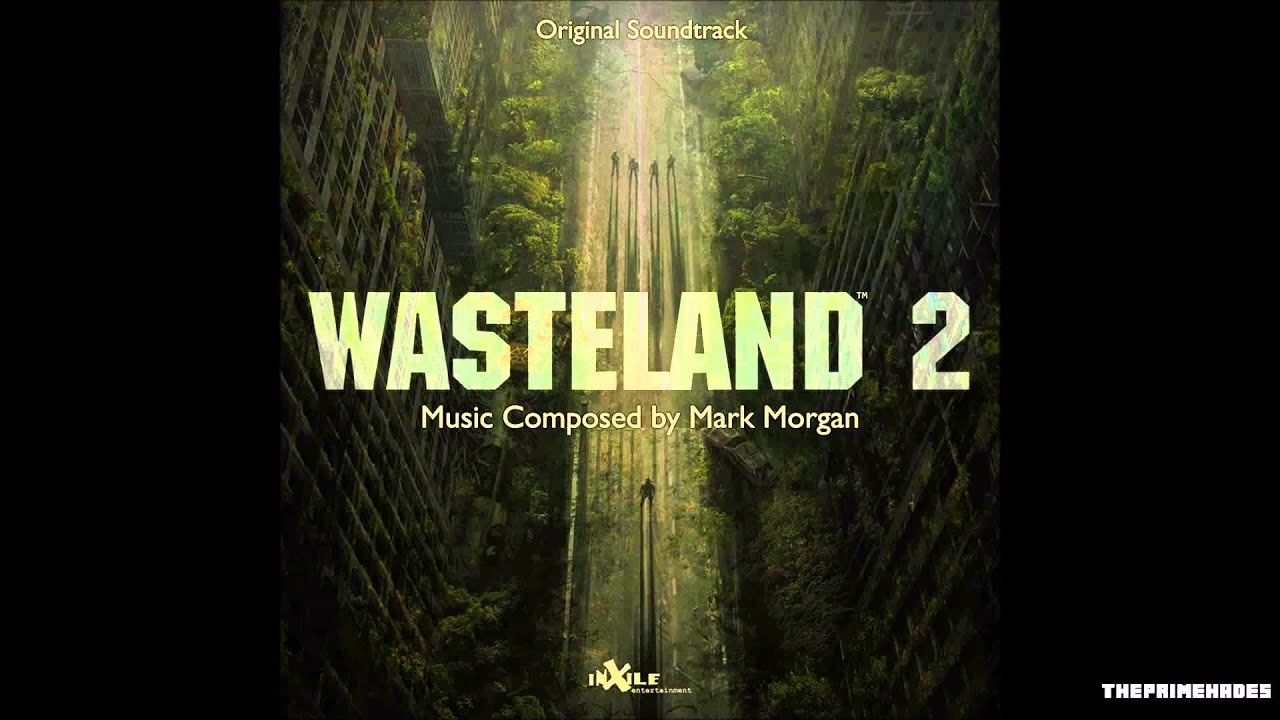 Before we get started with what is obviously the best insectoid tunnel crawler ever I will give you the backstory because this is a serious case of “looks cooler in person”:

Refuge Station is occupied by the outcasts who have no other place to fit in. It is a haven for anybody regardless of background. There is a saying on Refuge: “Everyone here is running from something”.

Despite it’s large population, the station is largely unexplored because it is actually the hollowed remains of an ancient collossal robot.

The Robot’s old “veins” or maintenance hallways are used by the current residents of Refuge as a transportation network that they call “The Chutes”. Before a new segment is added to the network it has to be cleared by crawler machines like this one.

The Crawler is equipped an array of equipment to burn through metallic bulkheads and the Robot’s automated defenses. 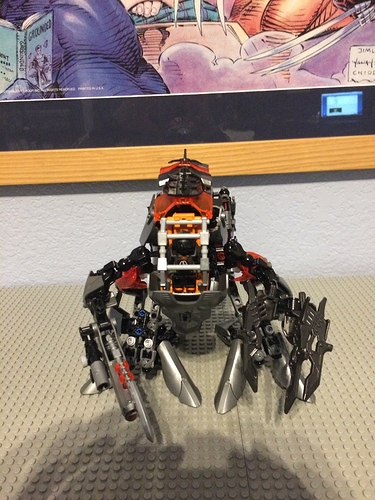 Here’s a view at it’s left side with the back arms folded: 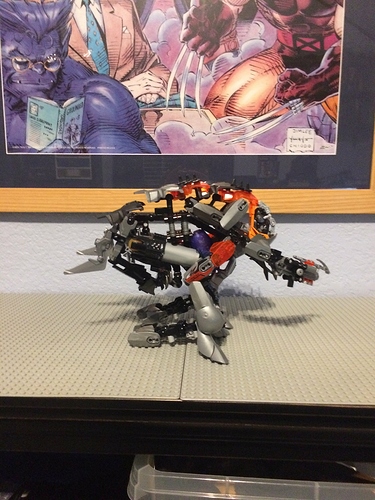 Here’s the right, once again with back arms folded: 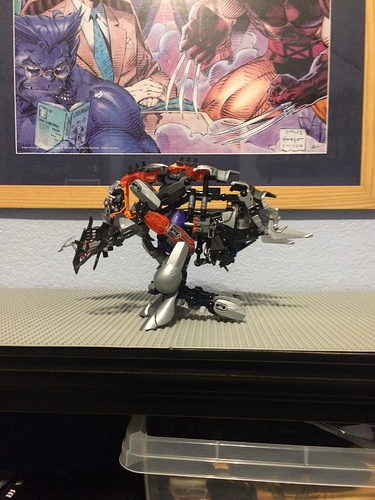 Front view with back arms unfolded: 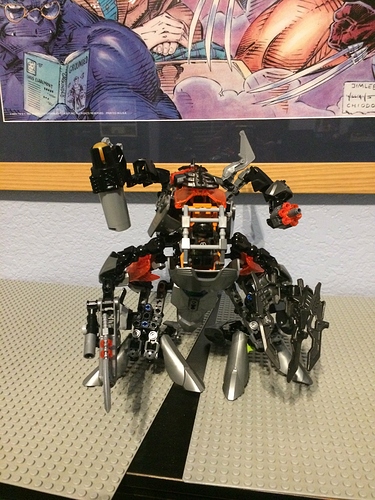 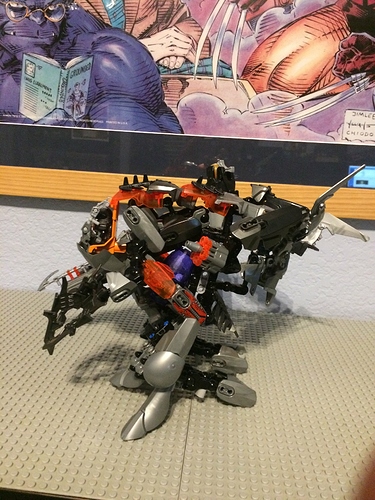 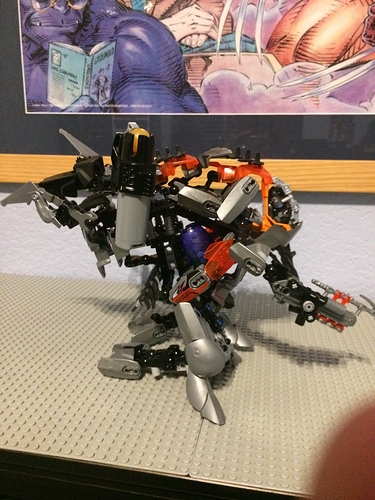 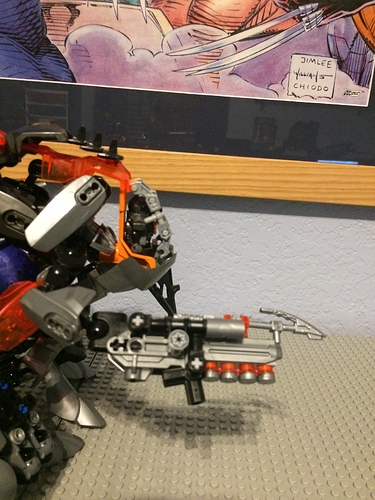 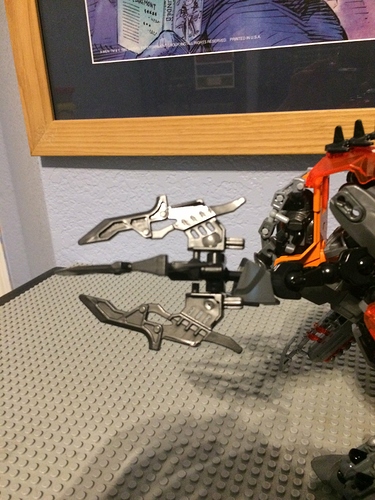 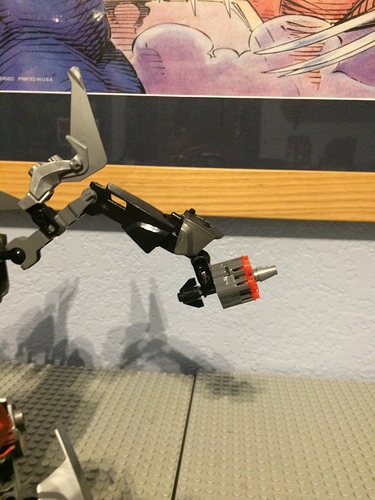 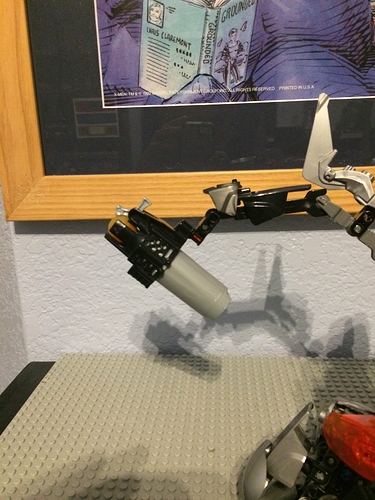 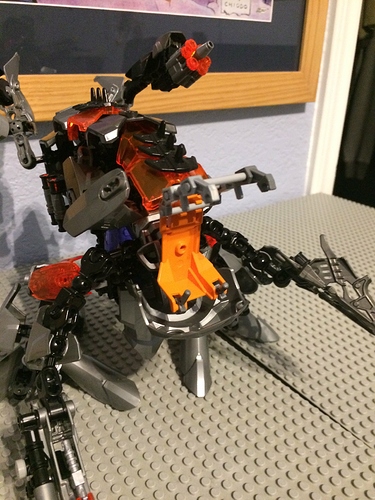 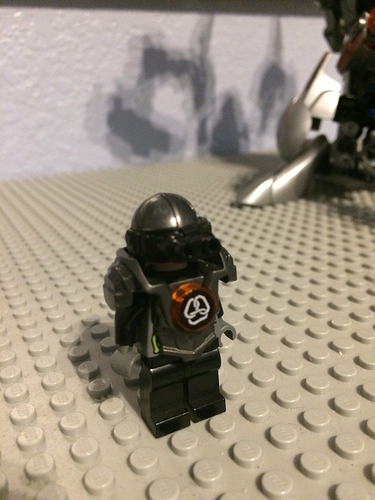 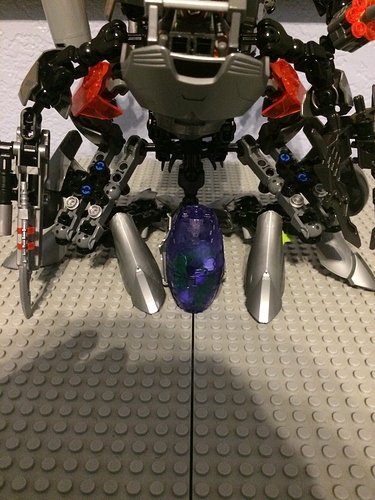 Obligatory Nyran Shot (for teh lolz): 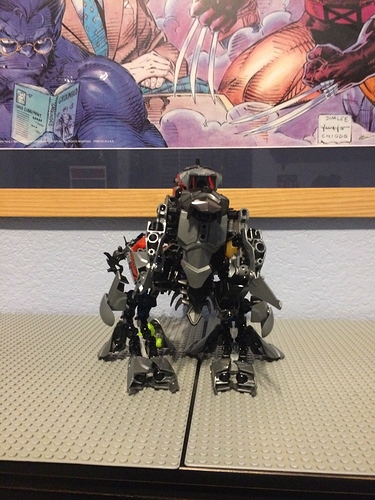 Neat, the arms
Folded back are wierd, when they are the set looks chuncky in the back nice overall design and great color scheme.

The color correction on my phone doesn’t do it justice but as the Nyran shot shows the Front is always thicker so it actually evens out the thickness a bit.

That area is just a thin superstructure intended solely on holding the arms.

Look at this while playing some music I like. What is this, deviant art?

It fits the theme of the game.

If it helps I’m not the first to do this here.