Okay, so my last review was harsh, and no less than what Ketar deserves. So I decided to counterbalance things by reviewing my favorite 2016 BIONICLE set: Uxar!

When I first got Uxar, I was not hyped at all. I was way more excited for the Toa Sets that I had yet to get. Plus my hopes had already been crushed by building Ketar. However, then I built Uxar, and my opinion slowly changed. 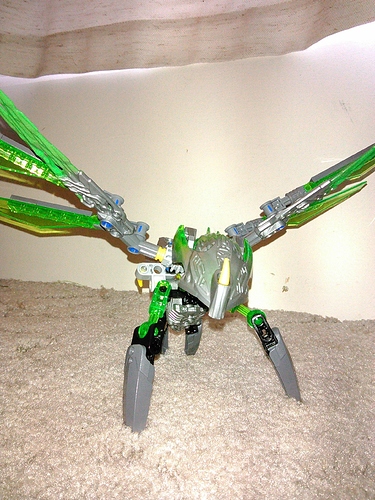 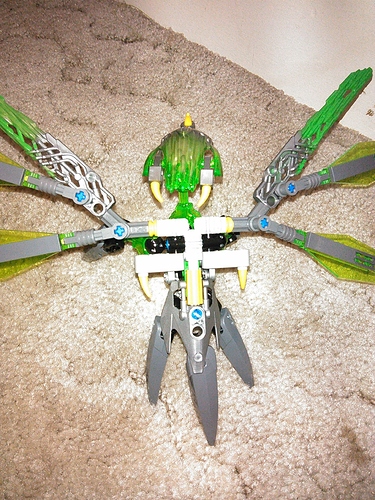 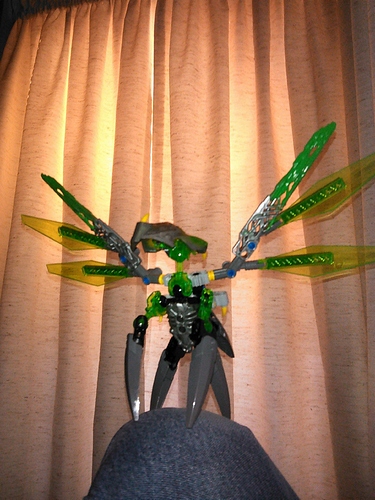 I couldn’t wait to combine him with 2016 Lewa, but TBH, he’s better alone. Those big wings give him a feeling of being bigger than life, and the yellow and green is my 3rd favorite color scheme of the wave, and the function is great. I can not speak too highly of this set. 11/10

Cons:
Back legs aren’t too poseable.
Silver head clashes with gold mask when with Lewa, what was LEGO thinking? (and that’s not actually a con with the set itself, only the unity mode)

If you only get one creature, I recommend Uxar. Great set overall, and I have no major complaints.