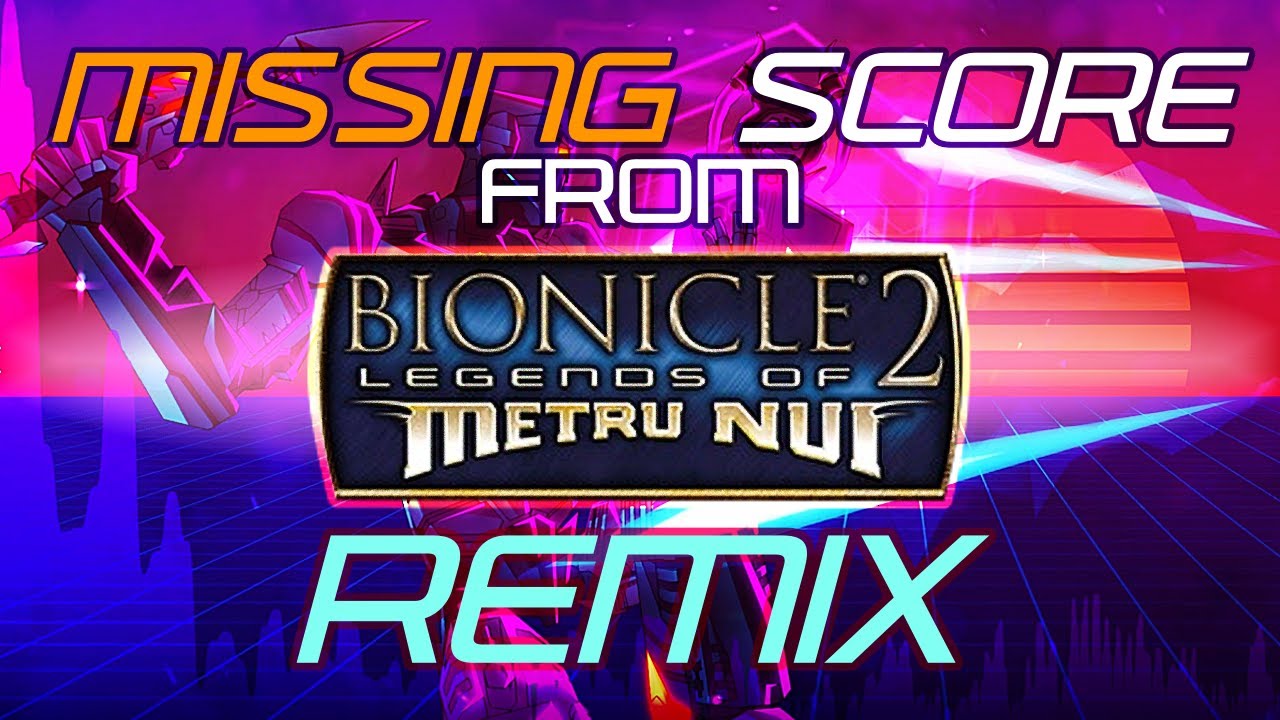 Something that always stuck out to me from Bionicle 2 is that section of soundtrack when Nokama, Vakama and Matau are riding through the chutes just before Kongu is forced to reverse the flow.
It’s an interesting variation on the main theme that we only get to hear in that scene, and it wasn’t released along with the official soundtrack.
I wanted to create something inspired by it, so here you have it!

I used Rytmik Ultimate for Nintendo 3DS to compose it, and DaVinci Resolve to edit the video. The art in the video is some old art of mine, and the visualisations around his shield come from a program I wrote.

EDIT: By the way, the music is under CC-BY-SA licence (i.e. you can use it as long as you credit me) and you can download it on my soundcloud here: https://soundcloud.com/tom-rule/chute-escape-remix