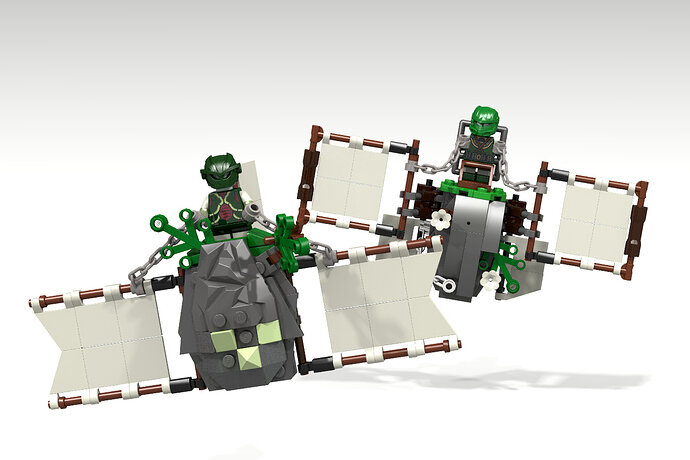 Building on the ideas I brought up here: Kanae House [Set Moc] [some world building ideas]
I came up with this set idea.
Price would be 24,99 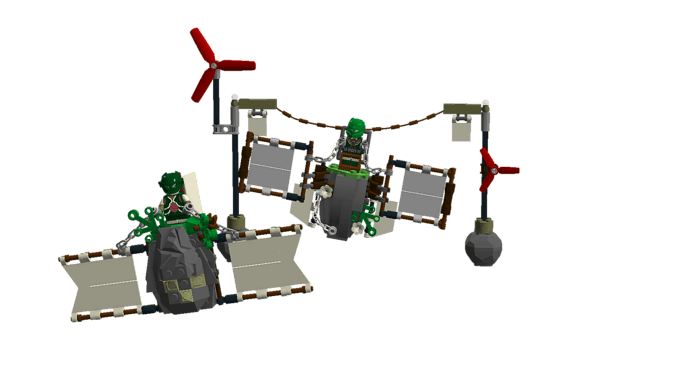 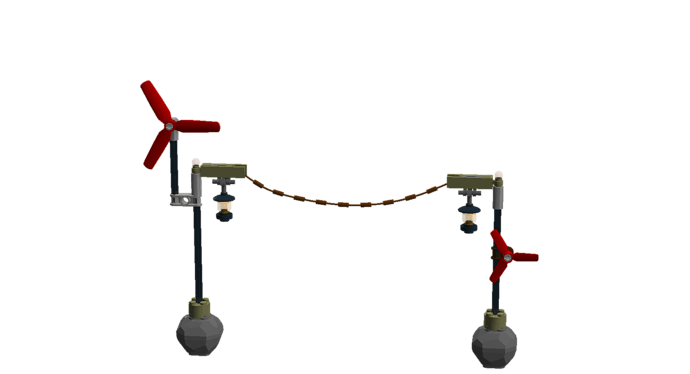 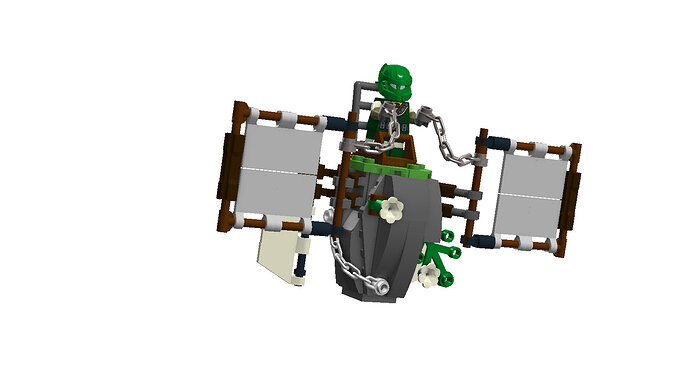 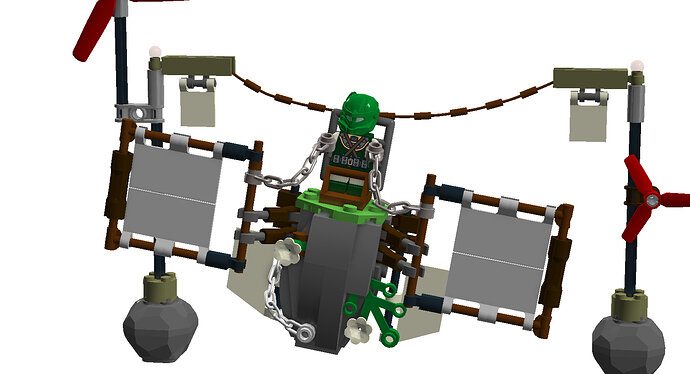 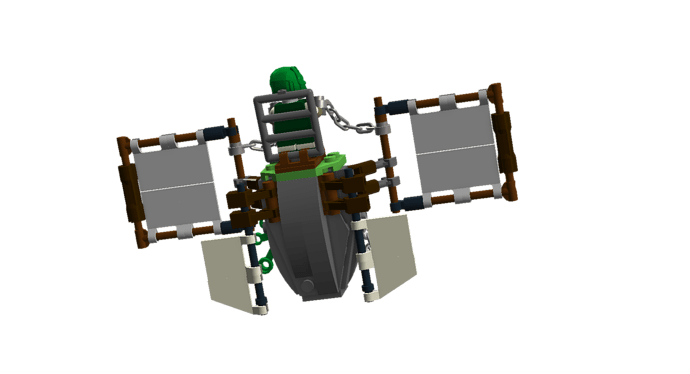 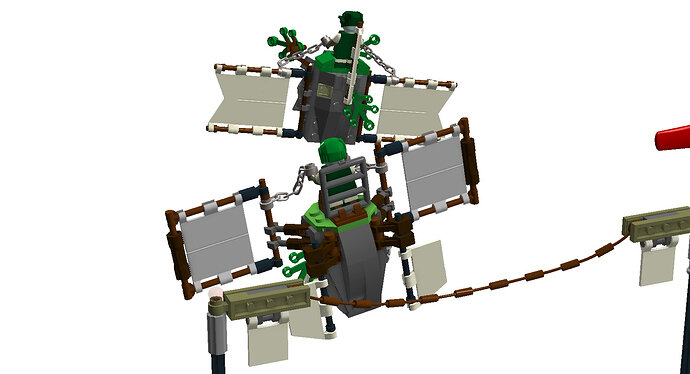 Really cool idea! Though I doubt the windmill rocks could stand in their own…

this actually looks like an extreme sport that could be interesting for them to do.

I am however not sure if this should be a set.

Sure, one could argue that the concept of racing rocks is ridiculous, but this set just looks so unique, and I cannot stress this enough, fun. It looks like it would be a joy to build, it suits the free-spirited nature of Kanae, and it gives me some nostalgic Podracer vibes. It’s also very unique; this looks like BIONICLE, and not like something from another set line.

Looks really cool! If you could, I would try to incorporate some kind of play feature into the racers themselves, as I’m sure LEGO would try to do something like that to add to the playability.

@Darknova3529 You had one job, create an epic set with epic builds and with epic concepts.

You have done that.

I love the two floaty rocks (I actually wrote some stuff about how they could go up or down on your previous topic but basically it would be with heat) and the fact the two are different, the moss and vines look good but a little cluttered at the top perhaps. I like the finish line but not so much the red fans, maybe grey, brown or silver? Overall, you’ve done an excellent job.

@IllustriousVar In your latest brainstorm on YT you had a couple of questions about the Toa of air and stone and I wanted to add my opinion on this: The Toa of air can levitate the stone but it takes a lot of power as floating a stone of this size is very difficult, so instead they use their wind powers on the sails and the rocks just naturally float. A Toa of stone can manipulate the rock relative to them, so they can’t stand on the rock at the same time as moving it, it would just remain stationary.