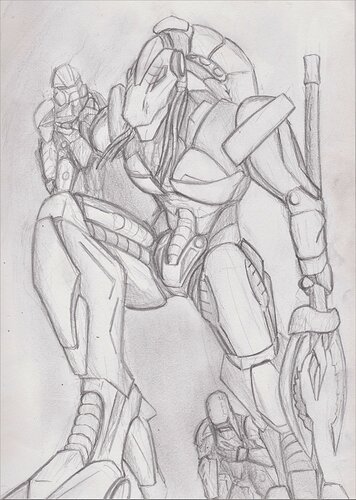 I don’t know about you, but she looks feminine in the sketch to me. If a bit more warrior like.

Keep making more of these.

complete the federation of fear, dummy

You are now legally obligated to draw the rest.

These are all looking great, though. The unique poses add a real sense of character to them.

Looks cool, but Rhoodaka looks nothing like a female, more like some sort of Comic Book male Worrior…

Alright, to prove a point, and hopefully prevent further comments regarding Roodaka’s build; here is picture of a woman with reletively the same build. 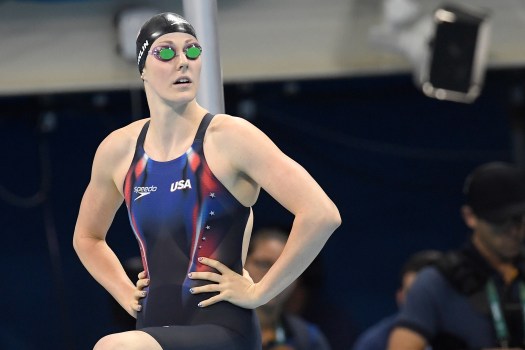 I gave her an athletic build, if that’s not your cup of tea then that’s fine, but to say she looks nothing a female is a little unreasonable.