have you tried using the submodels feature?

yeah I’ll get started with that 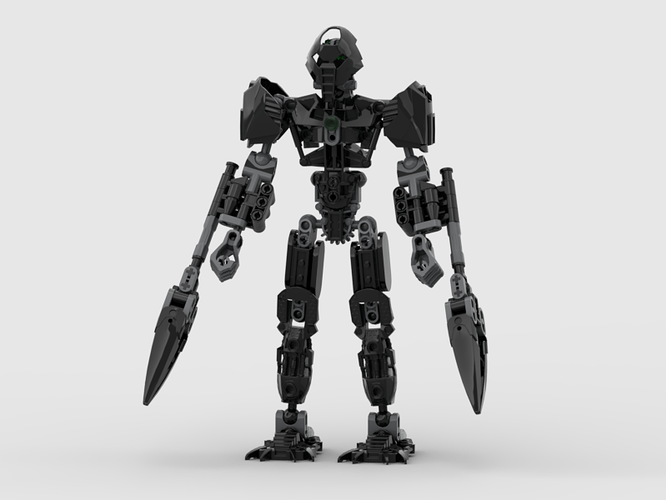 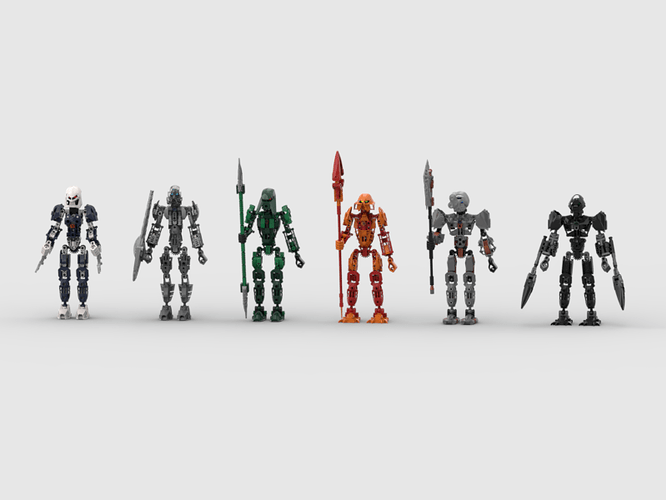 And with that all my Toa builds are finished.

It’s strange because the parts you ordered seem to not be ones for these? Like the Vahki arms? Regardless it’s nice you’re making them physically dude.

Rukah thinks this is the best toa team.

ToaGali416 is confused by these posts.

You know what I think? I think you should comment on my mocs.