The Rumbler is a Big Daddy type introduced in BioShock 2, specializing in defensive and long-range combat. It possesses superior firepower compared to its earlier brethren, at the cost of some of their bulk. It is one of the five functioning types of Big Daddy along with the Alpha Series, Bouncer, Rosie, and Lancer. The Rumbler behaves like other Big Daddies, but has a completely different arsenal. It fires Mini-Turrets that lay down suppressing fire, enabling it to take down multiple enemies at once. While the Rumbler’s turrets attack enemies, it will get behind them and fire heat-seeking rockets at its target. Both rockets and turrets are susceptible to Telekinesis, and the Rumbler can be taken down with this Plasmid alone, as it will not charge the player. 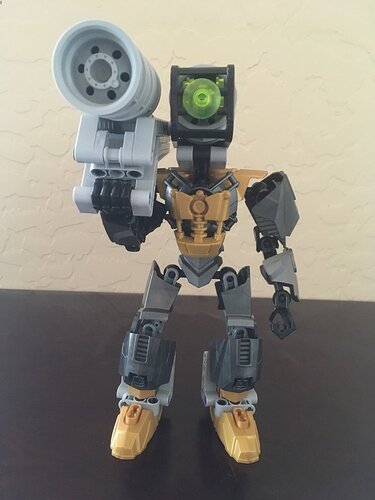 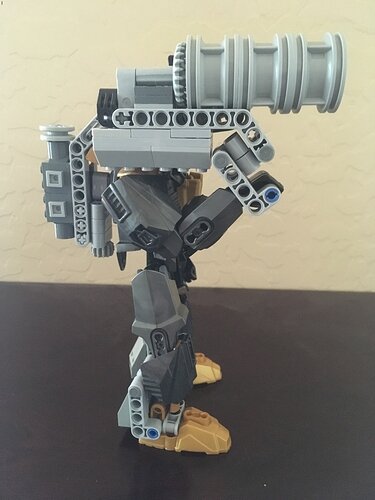 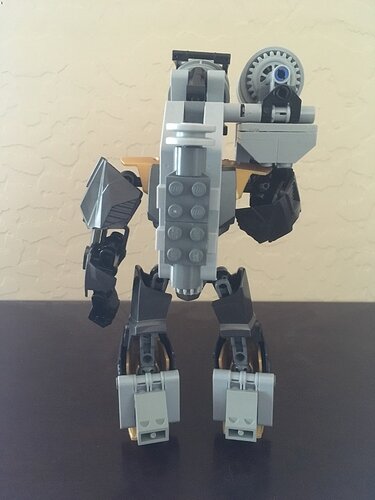 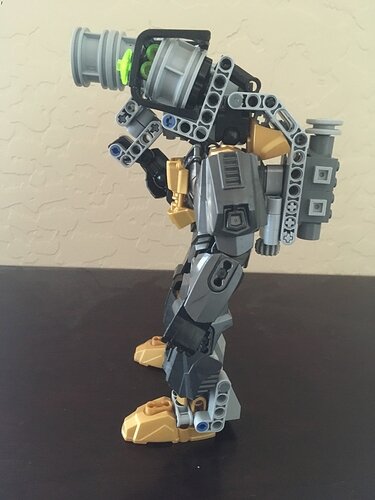 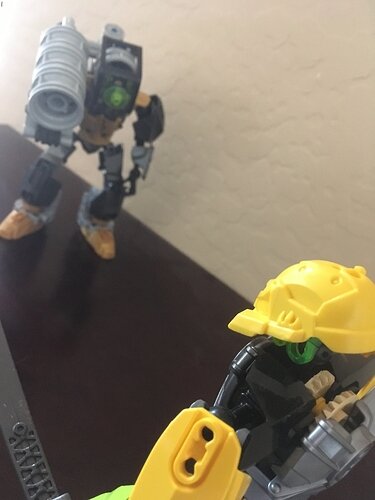 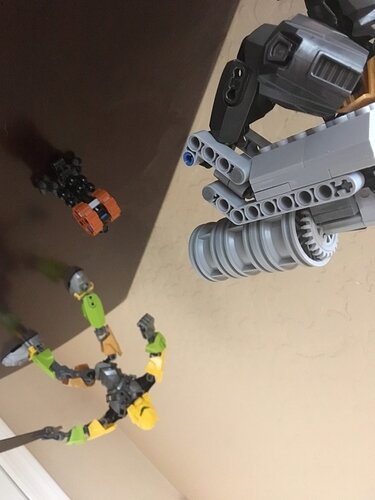 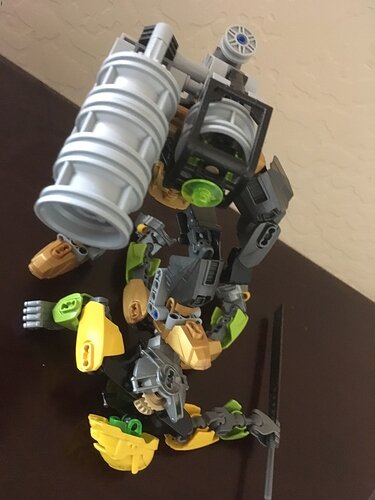 Even though weird, the head is cool

Thank you and, well I’m guessing you haven’t played bioshock 2 because it’s based off this. 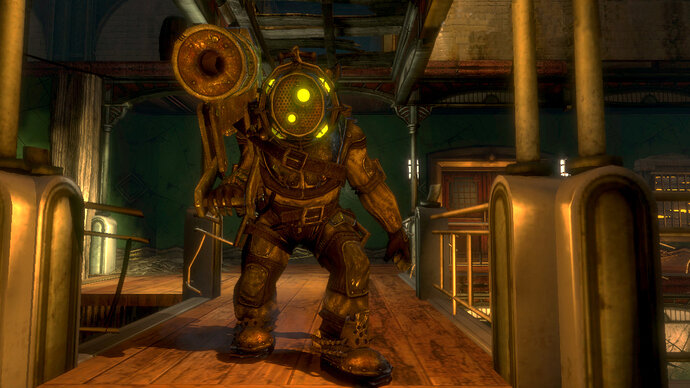