Could not find this topic, so let’s start.

What are scariest LEGO sets ever? To me, it has to be Dino Attack and Dino 2010. Those Dinosaurs look SO SCARY. I can make a baby cry by showing it them to him.
Anyway, let’s disscus!
(Note for Mods: This topic is about scary sets, not obscure LEGO sets, which already exists.

Lego isn’t really meant to be scary to begin with, so its rather hard to come up with things. However, I do have one, the entirety of the Creeps from the Deep animation. Especially the ending. If you were really young it would probably give you nightmares. Poor little Dekar being dragged down a cliff into darkness by a tentacle wasn’t exactly kid-friendly.

Yeah, that’s pretty scary, even though is no actual set based on that scene…

Arguably bionicle is the only theme to scratch the ‘creepy’ factor and '07 had the best potential for it.

In that sense I’d put the toothy boi Gadunka somewhere up there.

Oh well… No… Ah! That set! Nah… I know! No, even my younger brother played with it.
This was my reaction when I saw the title of the topic. There are no scary lego sets. It’s a toy line, after all!

Anything from LEGO Galidor or Scala, there’s no contest. 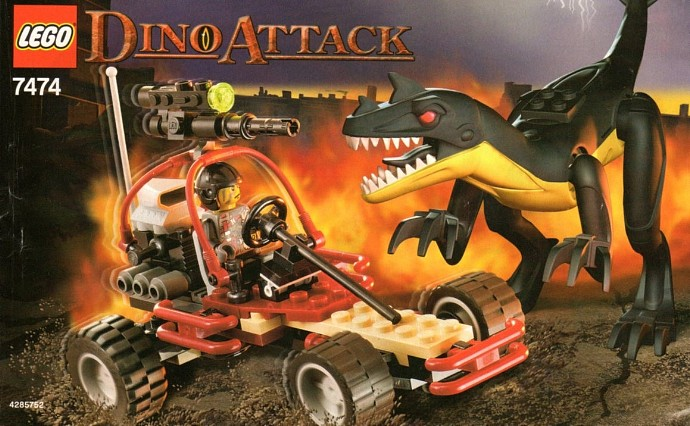 This is not scary?

When I was younger, I loved them, but never got my hands on one.

Actually the fact that looks so scary makes this theme so awsome!

The scala baby is so so scary, I don’t know why, it just is. Also I don’t find dino attack scary at all.

Not that scary really.

Scary in a good way

But in the bad way, is scala, for sure

…Yeah, I gotta agree with the majority here. Dino Attack isn’t really scary in any sense of the word.

Dino 2010 might have had a chance, but Dino Attack goes way out there and overdoes it so much it loses any fear factor it might have had. The only themes to ever truly terrify me were from Mega Bloks, mostly due to the fact that they were Mega Bloks. Coughs wait no I mean Construx.

The Lego Star Wars set Palpatine’s Arrest. Its scary, but in concept. All of the Jedi in the set are KILLED (except Anakin, but you know what happens). 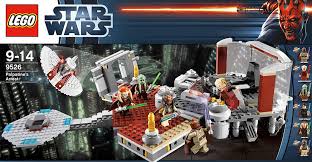 The fact that someone looked at that design, then nodded and went “Yeah this is fine, we can release this”

It…it keeps me up at night.

I don’t get all the hat for Ketar. He’s a little strange looking, but he’s not that bad.

May I ask why? Just curious, I love the new sets.

I don’t know what the other guy thinks, but for me personally I fear OverWatch will just make room for more licensed themes to come, completely killing the Original LEGO themes. That is just my opinion though.

(PS: I never played OverWatch and I am not interested in playing it, so I don’t care about the LEGO theme. I hope it only lasts one or two years, personally)