Once a long time ago on the island of akoto a villager was wondering around the forest the he came across a mask.He thought if he put it on somthing good would happen but he also thought that it could harm him.He to the risk and put it on forming him into a toa. 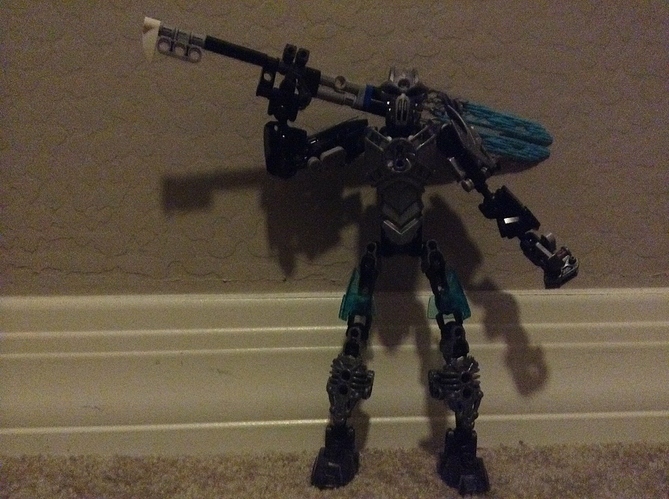 image.jpeg2592×1936 1.2 MB
Then he ran away scared that he was going to be kick out of the village.Scence then he never returned to the village,but he did fight enemy’s that were harming the islands 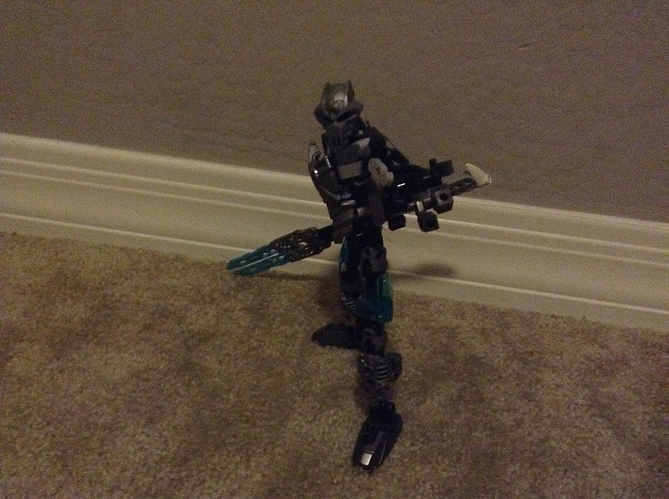 This is better, but I like the original head and backstory more.

My dog ate the other head

Personally, I liked the first 2 version better; this isn’t too unique aside from the arms.