Since I’ve been on the boards for (almost) a year, I thought it would be fitting to show my Self-MOC! The One Year Celebration thing is cancelled, also.
So without further ado, My Self-MOC, Distraxx!
But first, a TL;DR version of Distraxx’ story.
“Distraxx was a Toa of Shadow that showed up, and joined the Toa Unar. He fought with them for centuries and in a battle with War he died. He now is forced to serve Death, as a Toa of Souls.”

Now onto the MOC. 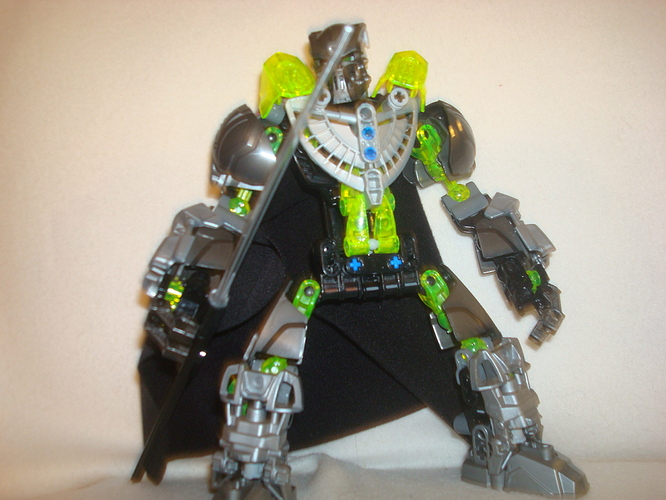 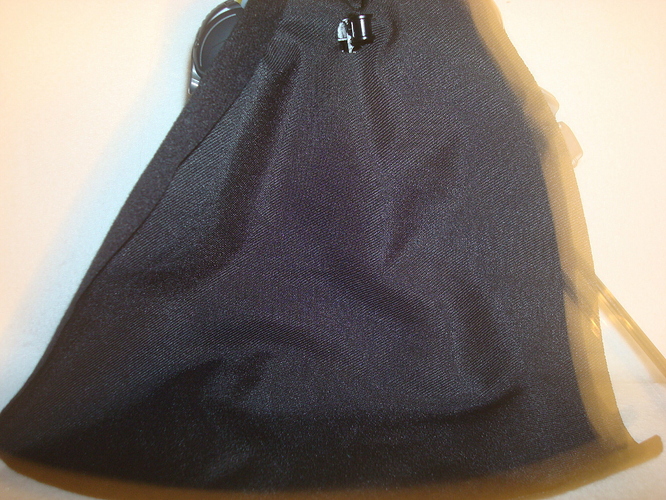 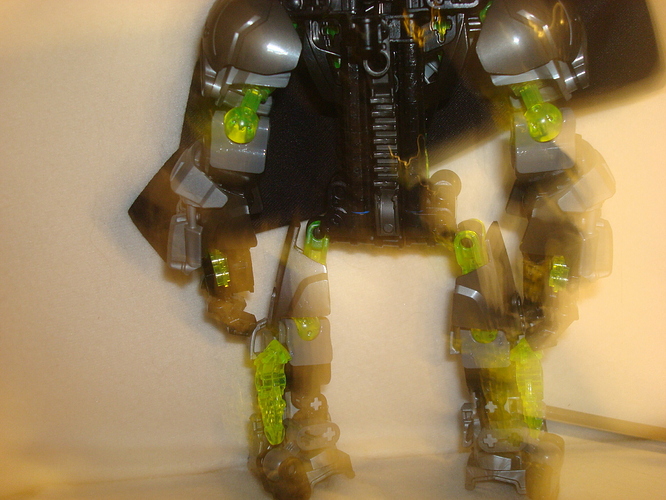 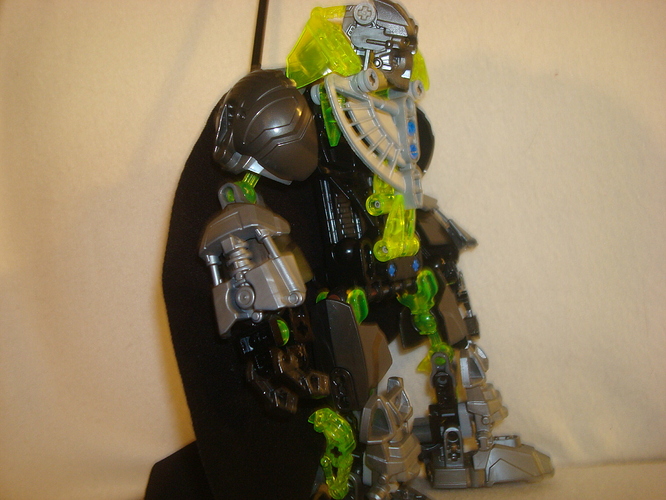 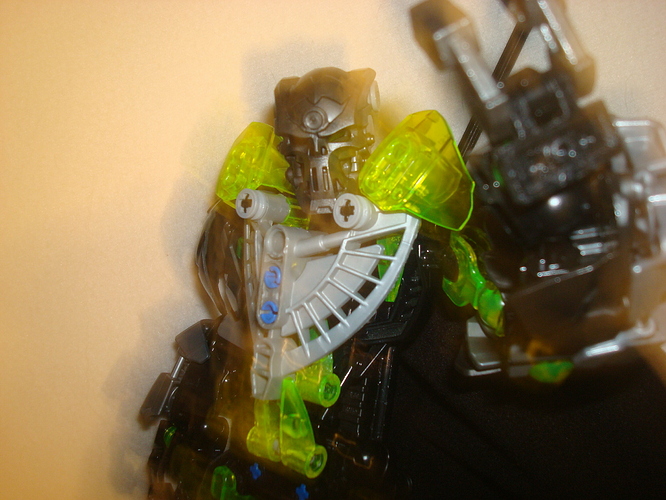 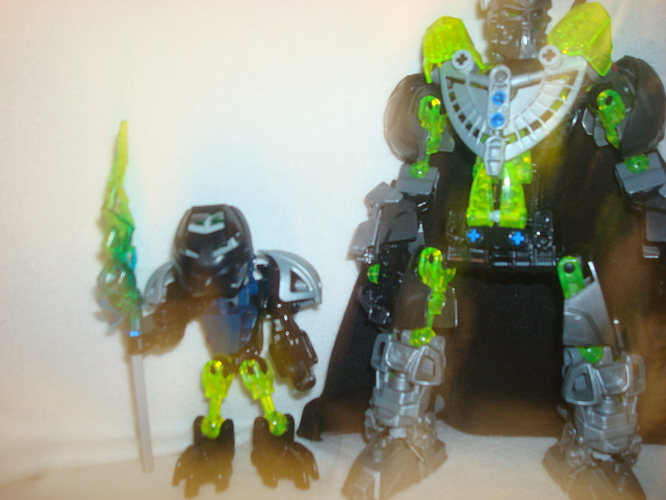 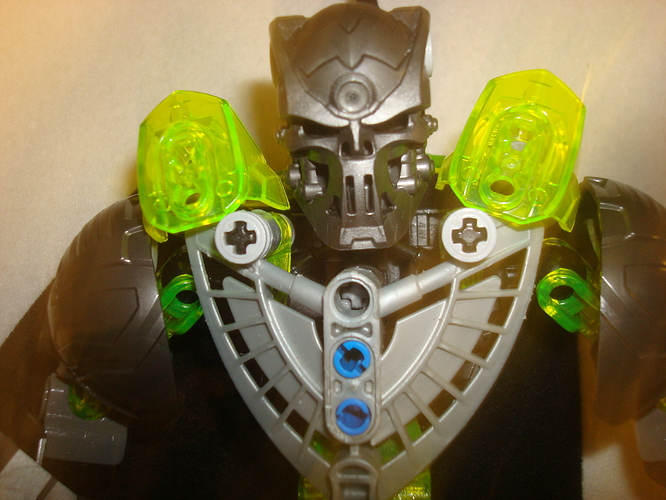 That’s it for this MOC, this took way longer than it should’ve, but I finally did it.

Looks good, but I’m just not feeling the giant yellow things next to his head.

He doesn’t feel like a Toa, more of some kinda villain, but the MOC is still good. The design looks simple, even though it’s not so, which really make the MOc more cohesive as a while.

Get that man a horse, coz he’s very wide legged.
Have to agree on him not looking like a toa, you could maybe work into his back story that he’s a reverse toa or something. Other than that, good job

@Doot.r Thanks! The yellow things are mostly meant for coverage, I may remove them in the mini-update I’m gonna give him.
@BBricks Thanks! That’s because he was originally the main antagonist, so I wanted to keep the villain look. He’s also a dead guy.
@Boxxer HE’LL BE RIDING WARRRRRRRR YEEEEEEHAAW The backstory is currently in development, and the “TL;DR” is basically what it is right now. (except a lot shorter) Also thanks!