Selling more Lego stuff (and some transformers too)

EDIT: Nuparu has sold.
EDIT 2: Gelu has sold as well.

Ever wanted my duplicate sets?

probably not but still

now you can have them 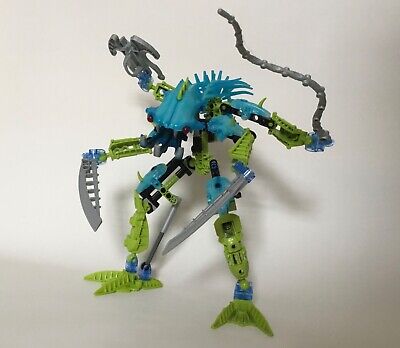 Find many great new & used options and get the best deals for Lego Bionicle 8935 Nocturn Barraki Titan 2007 Glow-in-the-Dark at the best online prices at eBay! Free delivery for many products! 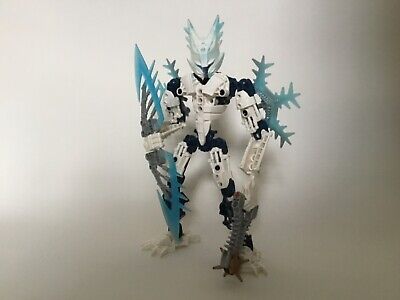 In excellent condition and 100% complete with Thornax fruit. Quite a number of his blue sockets have cracked, but this is near-unavoidable for 2008-2010 joint pieces. None of these cracks affect his stability in any way.

Also I’ve got this bundle of transforming boys as well: 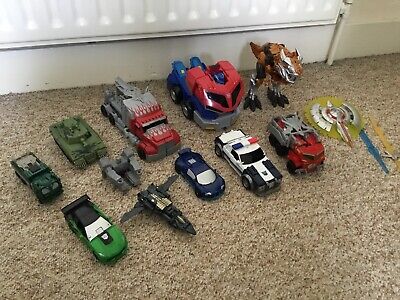 Neither of these pieces affect the transformation in any way. All electronic functions are working, but no batteries will be included.

I’m open to any reasonable offers.

I’ll be listing a lot of these in the coming days, so keep an eye on this topic if you’re interested in any of these:

I’ve also got a very incomplete copy of the Rock Raiders Tunnel Transport. The complete set is valued at about £85, but mine’s missing almost the entire back half and a whole bunch of other pieces. It’s still got most of the rare bits, though, including all three magnets, so I’m wondering if anyone would be interested in it, or what price you think it’d be worth? I’m thinking about £50?

i know of at least 3 people who would buy them

I’ve actually been thinking about hosting a contest on here and having a Ham Guy as the prize, but this seems like a better idea

I could include little Ham Guy adoption certificates

i know of at least 3 people who would buy them

who would those be?

hosting a contest on here and having a Ham Guy as the prize,

this would be a far better option than selling them

What would be the pricing on Nocturn for western America? Want that set, but shipping worries me.

this would be a far better option than selling them

perhaps, but I don’t want to pay shipping costs

What would be the pricing on Nocturn for western America? Want that set, but shipping worries me.