Shirt of April and Shirt of May: Both Now Available!

Basically any variant of spacing out the letters was added to the banned list and it counts any replacement letter between the last two letters in a certain swear word.

Surprised that this title still hasn’t been fixed.

You’d think they’d at least make a censor exception for the word shirt.

Not as simple as that. It’s actually confusing how trying to fix it was nigh impossible aside from doing some coding tricks.

Isn’t the s-word at least PG-13? Couldn’t it just be removed from the censor list so that shirt and shift and other similar words aren’t banned? And if someone does decide to say the word, the post can just be flagged down

And if someone does decide to say the word, the post can just be flagged down

also I’ve consistently done my part to flag posts which either break the rules or maybe break the rules, but it’d be another very bad idea to make a rule requiring you to moderate for the forums when there are already moderators and a word filter just so we can have access to two words when a pretty simple workaround (a few different ones, actually) exist

the way the filter works in this instance is blocking any word containing all the letters in the profanity (in the correct order), like shift, shirt, shatterpoint, and if we add an H/T, supercalifraghilisticexpialidocioust.

Well there’s also shapeshift, shifty, t-shirt, and a few others i can’t remember ATM but contain “shi”, a few other letters between it, and the 20th letter of the alphabet at the end.

So, when will the shirts come out? 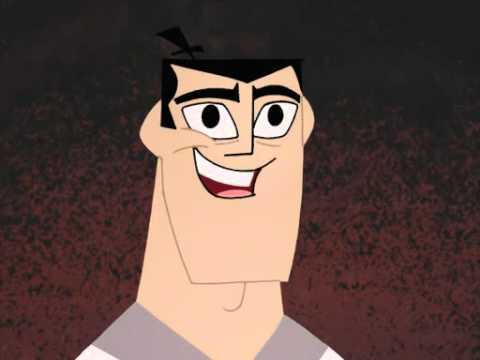