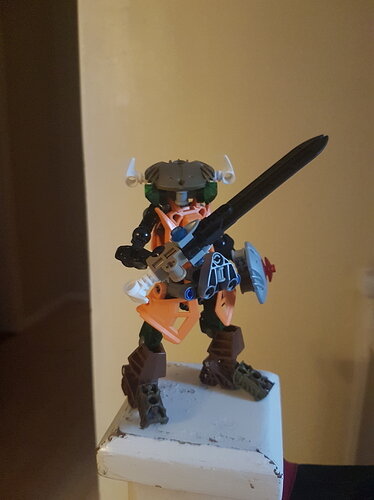 The reason this moc exists is due to my Mini Mayhems craze in the middle of 2018 which started after the creation of my Keltraz mov which later expanded into at first two other Mini Mayhems those being Azure and then later Sigmund. Fun fact: Sigmund, in particular, has been the Mini Mayhem I’ve kept in development for the longest time even tho I created him rather quickly. Another fun fact is that the name comes from actual Norse names that I had researched for the character which I then let a poll here on the boards decide which one of them it was going to have. The obvious winner was Sigmund which means victories guard. 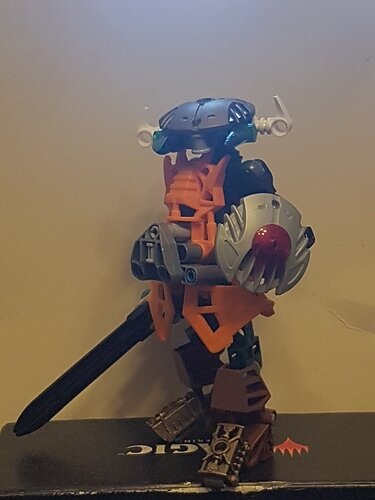 The concept for Sigmund was in form of the thoughts “Wouldn’t it be cool to have a Viking as a Mini Mayhem.” and me wanting to make my Mini Mayhem somewhat connect to the country I lived in aka Sweden. So what would be better than a Viking? Nothing. The names then were handpicked by me from a list of boy Norse names which also had the requirement to mean something related to its concept or if it had a connection to the general idea of Mini Mayhems. 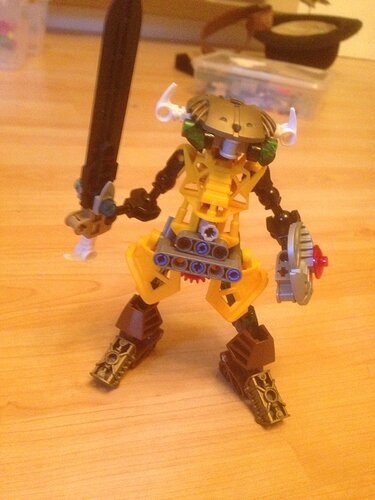 A picture of an earlier design of Sigmund from “What should I call this viking Mini Mayhem?” topic

The earliest concept for Sigmund was to have him be a Mini Mayhem who loves to pick a fight and organize fights with others to take down more powerful foes.
This concept has been tweaked a bit during and after the choices of names. The first change was that in addition to this he would protect Tarkur from harm after hearing that Tarkur’s name meant victory. When a small misunderstanding occurred causing him to believe that because his name meant victories guard he needed to protect Tarkur through this. The second change was the addition of a new Mini Mayhem named Thiura which made me have to rework his relationships with the other Mini Mayhems and add her into it.
The changes in the first concept have also been tweaked mainly the fact that its no longer Tarkur he is meant to protect but it is me. This change was mostly made due to me finding more interesting interactions that could be imagined in my head with the character.

Sigmund is very rash and rushes into things quite often despite this is the Mini Mayhem very capable of talking people into stuff or motivating them into following his sometimes out of the blue and ridiculous plans(Usually an ambush to steal shinies(For Keltraz motivation to remain 100%), parts from sets or some other thing that earn them or gains them something in return). For example, not long ago he managed to convince Azure and Keltraz to take down Tarkur who was guarding the Switch while I was in school and the only reason I put Tarkur as a guard there was because I know how competitive Azure and Keltraz get in Super Smash Bros Ultimate. Anyhow this was what I got home to see that day: 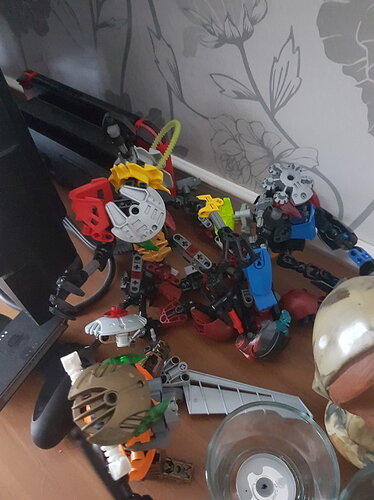 In terms of what Sigmund thinks of the other Mini Mayhems, you won’t find much info tho he himself would argue that he is quite good friends with Keltraz and he seems to agree(Though that might be due to all the shines he have been able to steal this last year with Sigmund’s help). As for Azure she downright ignores him for the most part unless they have mutual interests or Keltraz and he is doing anything as she puts it “stupid”. Tarkur and Sigmund aren’t super close though maybe that’s because he is usually a punching bag in Sigmund’s grander plans but their friendly enough that they say “Hello” to each other. 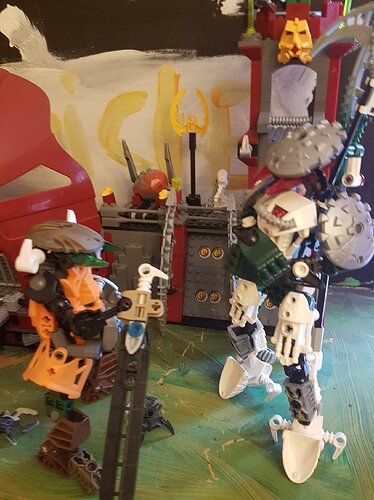 Of course, every living being can’t be perfect and are bound to get enemies sometime in their life. Sigmund’s greatest enemy he has made have to be Thiura the two of them are never getting along and they always go on each other’s nerves. Thiura can’t believe that someone could actually be so full of himself that he enjoys fighting and Sigmund can’t for his life understand why anyone would choose to live a peaceful non-violent life.
When it goes too far it is usually Thiura who ends up on top of it all something which makes Sigmund just so much more angry and hostile towards her. 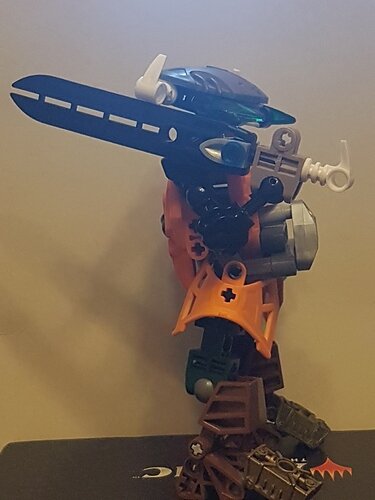 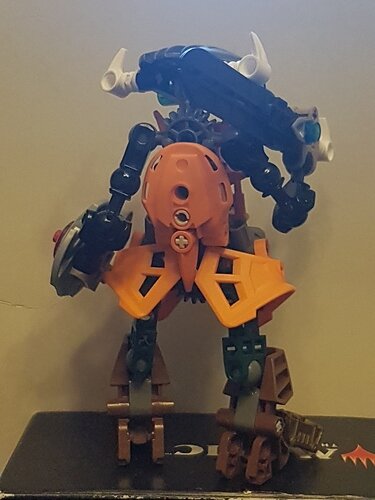 One thing Sigmund can be proud of is that he is probably the only one that has been able to truly converse with the “Creator” Aka me. This is due to the leverage the “Creator” has been given in reasoning with him due to him having taken on the responsibility of protecting the “Creator” from harm.

I really enjoyed creating this moc and the journey from making him and actually posting him have been one fun bumpy ride. Also having the final product now in hand after a year of back and forths with the character have really made a mark on his creation he is for sure the hardest moc for me to have found the motivation to do his topic for but he is also the one moc I’m just so intrigued by for his simplicity in character and design. This is probably mostly because I like to make characters that have hints to more complicated and tied together backstories and that in of itself might just have to do with how I think and how my brain works.

Also, I would like to thank those that I’ve promised this topic to for almost a year now for there patients. Mainly @KAI_BORG but the others know who they are that doesn’t mean they deserve less of a thanks and for their knowledge, I’m still just as grateful for their support. 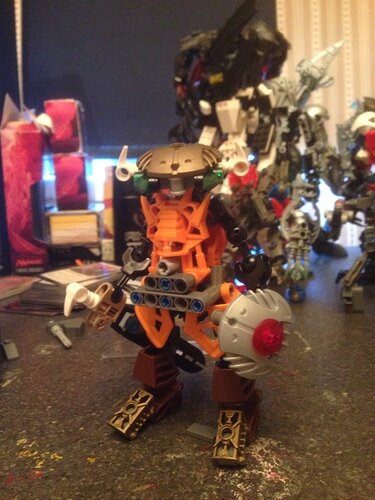 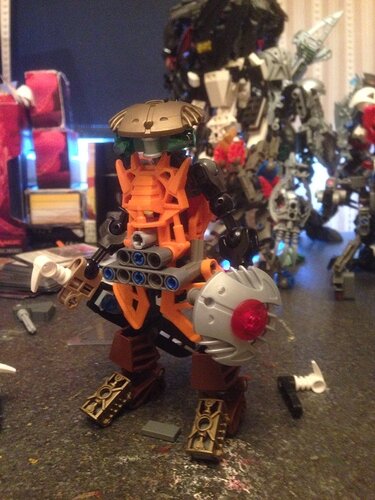 Anyways this has been Sigmunds moc topic. Feel free to give feedback or CC or just comment whatever pops into your head and remember everything is awesome.

Credits:
Credits to Toalittleboehn for the concept and ideas of Mini Mayhems