I’ve been perfecting this guy since the start of the year, and now he’s finally ready. 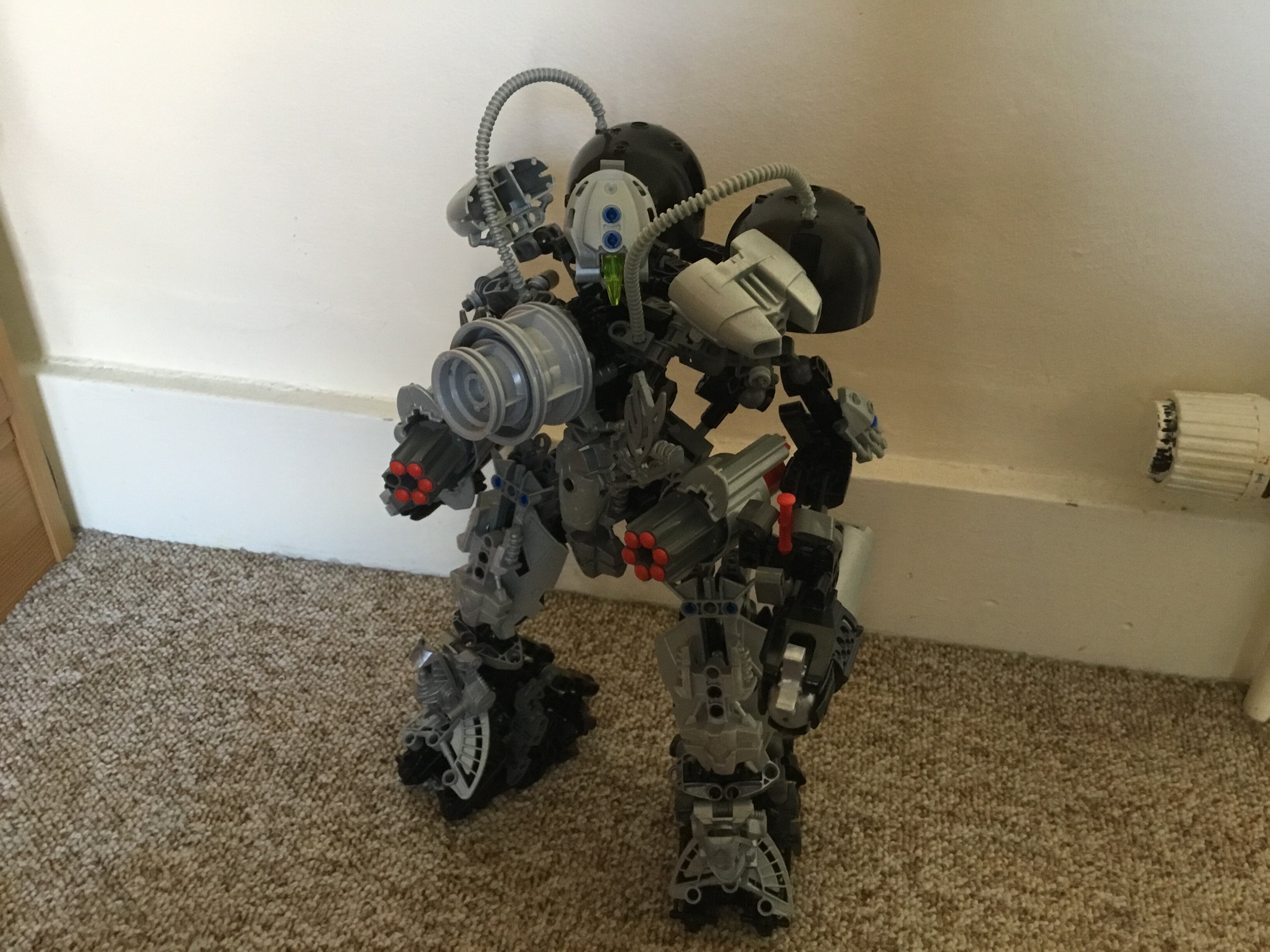 I’ve tried to make this an exact replica of The Drone from Hero Factory, in turn based on Silver by @IllustriousVar. 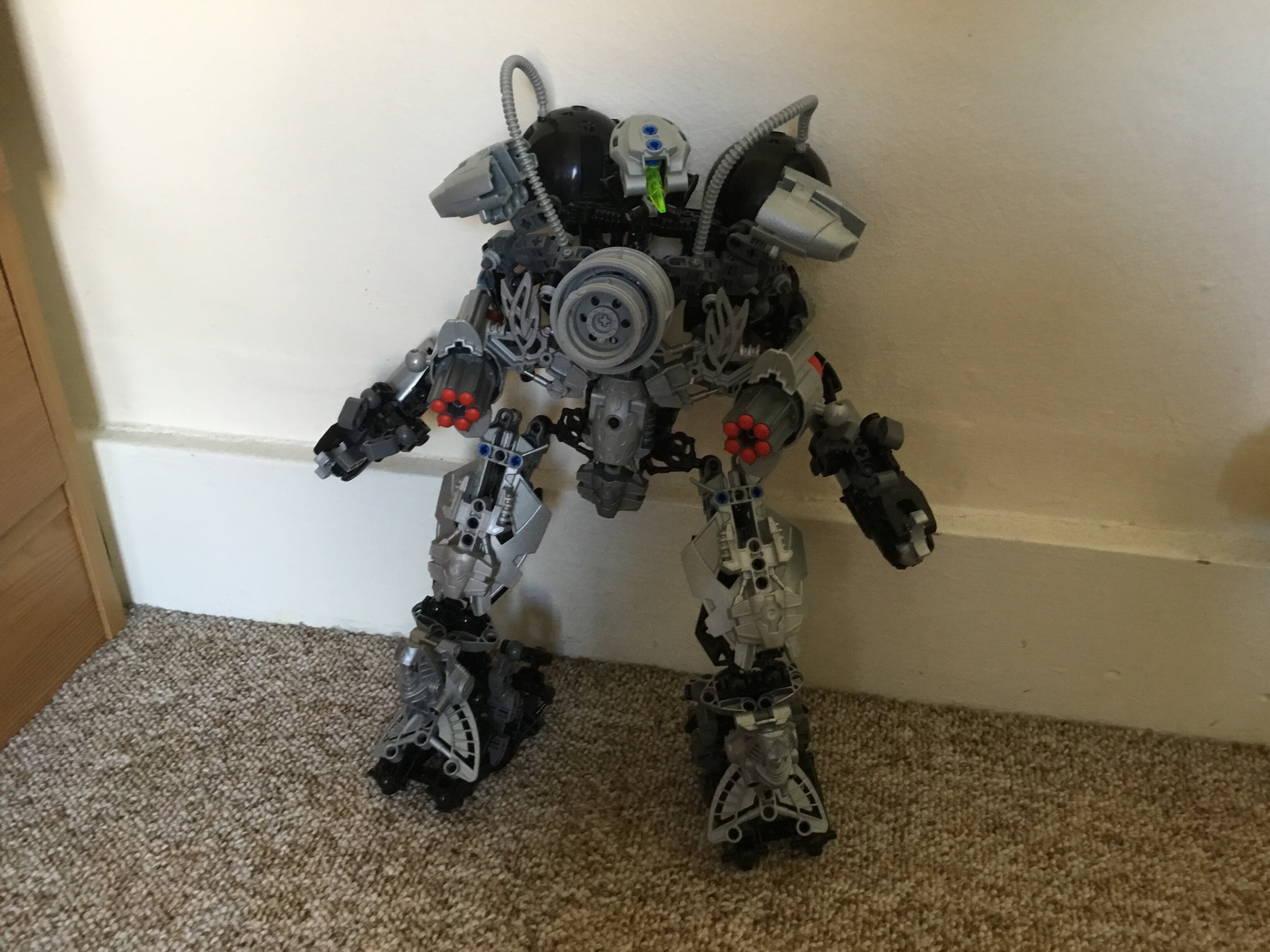 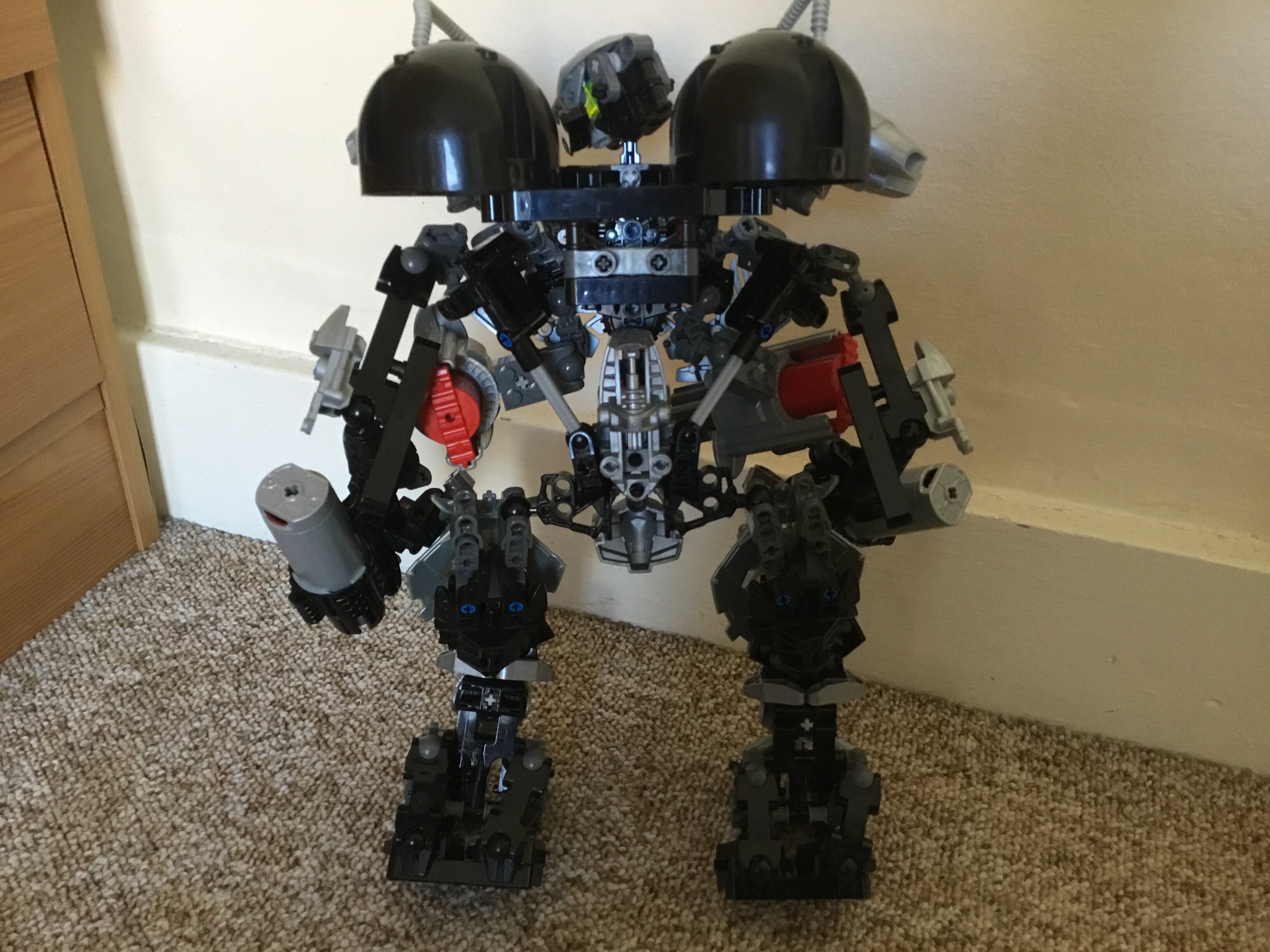 I have seen Jang’s version, but I knew I could improve it. There were four things I wanted to do:

I studied Rise of the Rookies for quite a while to make him, with the arms taking the longest to get right, I’d say about 2 weeks. 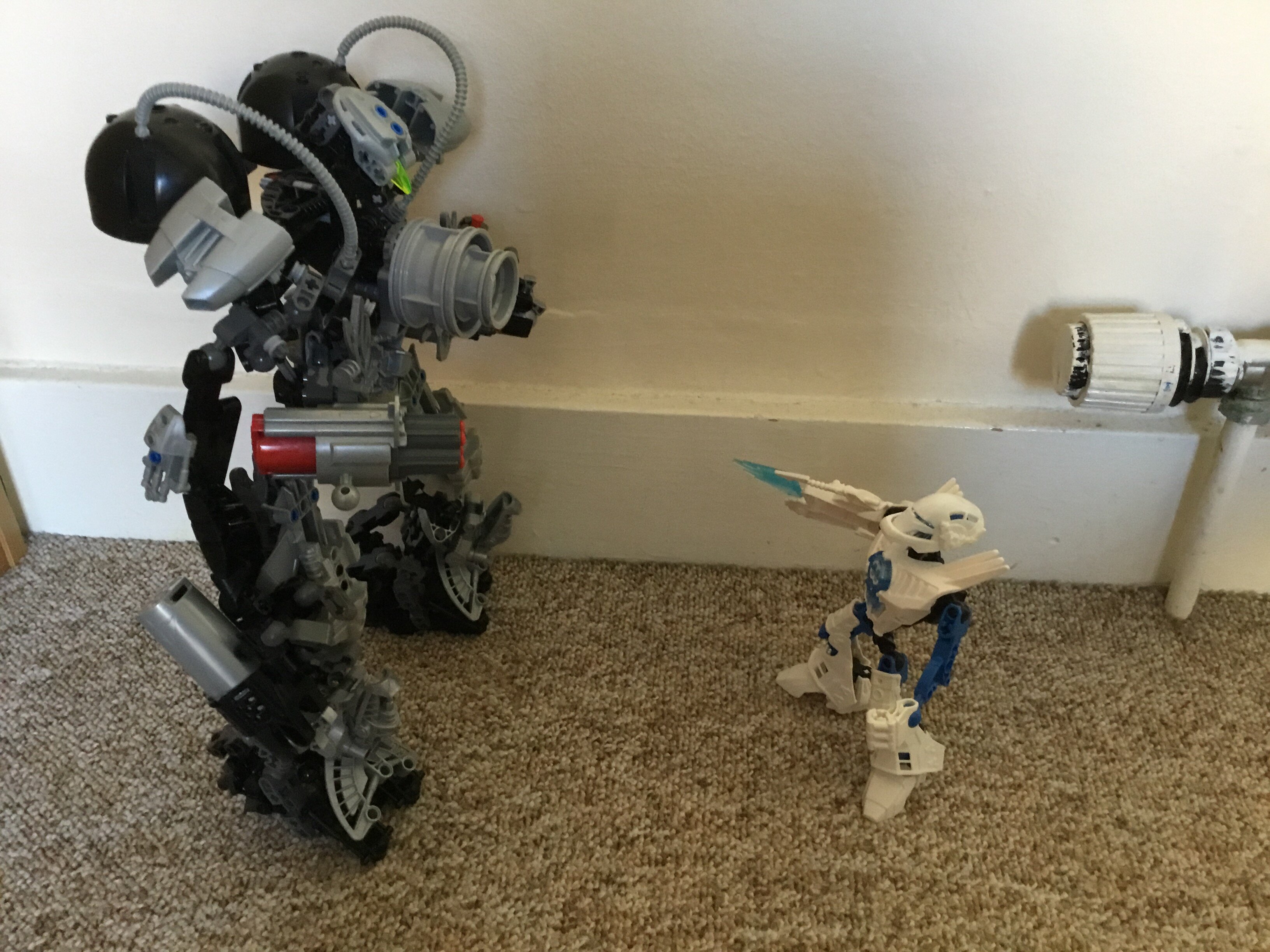 If I get enough requests, I will put a tutorial on the Moc how-to’s topic.

The head is a little to small compared to the rest of the MOC, and those dome pieces at the top, while good looking from the front, leave huge gaps in the back. In addition, those wheel pieces in the front stick out a bit to much.
So overall, nice work, but could be improved upon.

I don’t really like the way the tanks look either, but I tried to make this a replica, and the wheels, tanks and head size are accurate to the film: 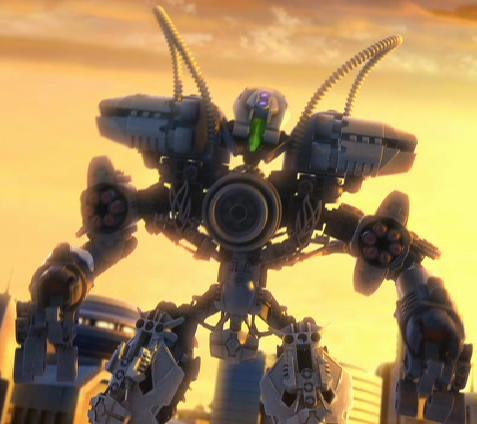 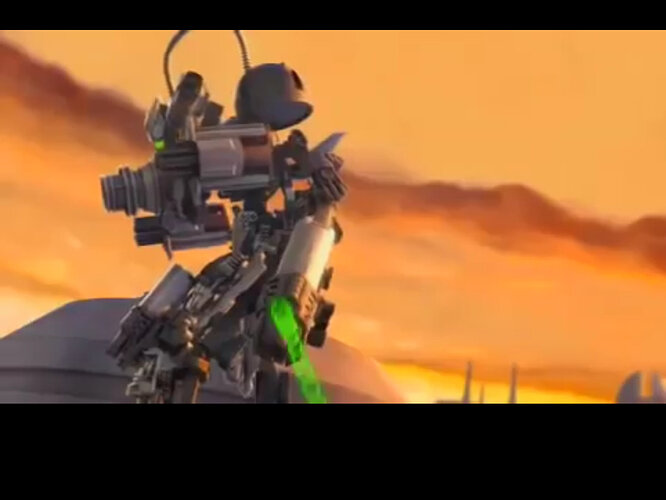 It looks very accurate,I like how you considered even some small details.