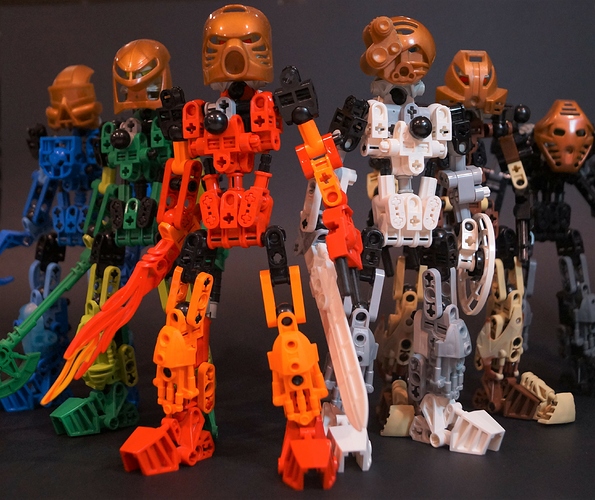 My revamps of the Toa Mata, done based on a universal design and with roughly 18 points of articulation each. 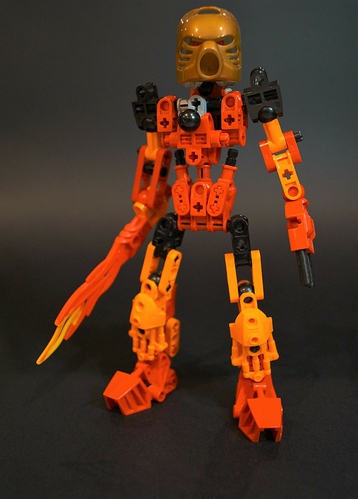 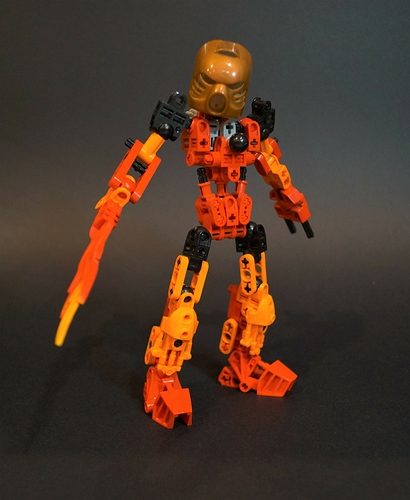 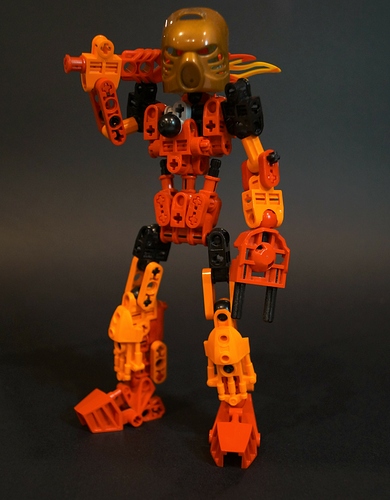 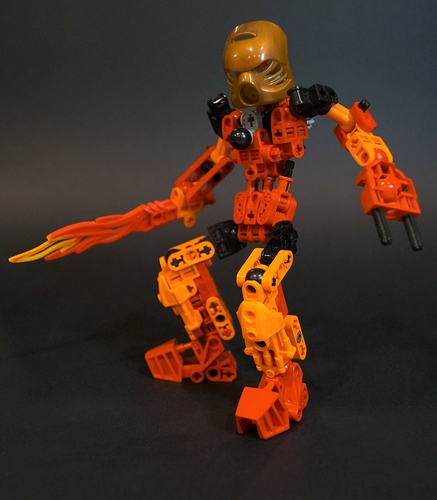 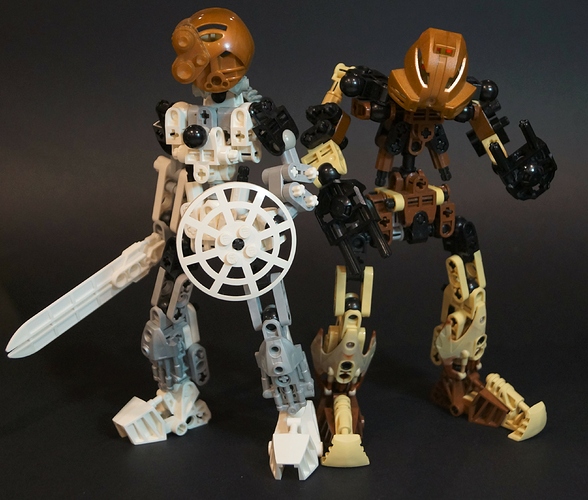 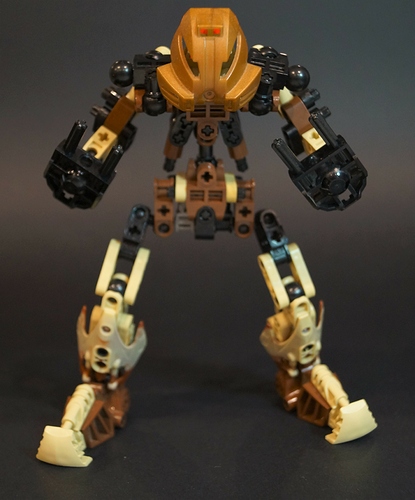 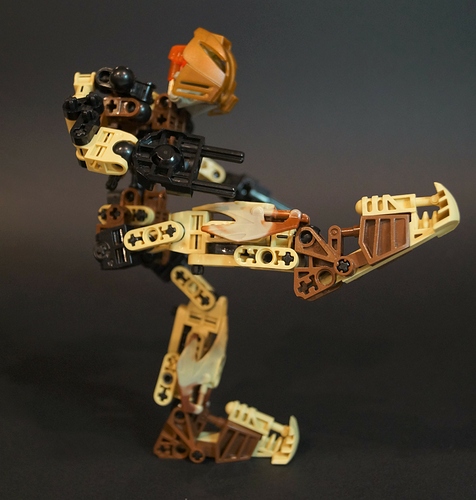 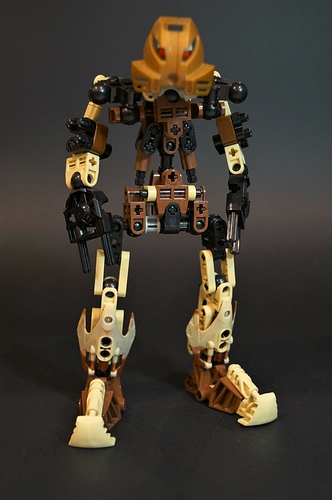 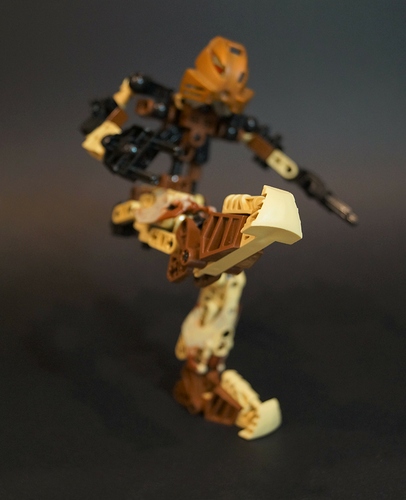 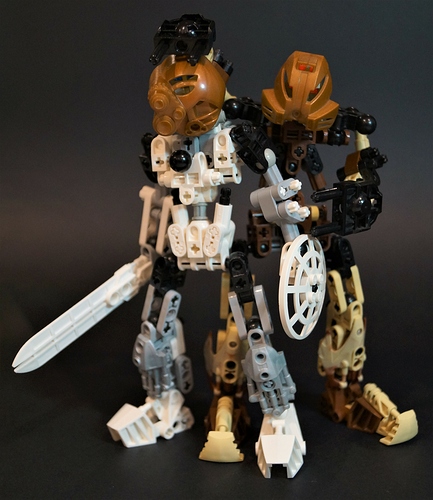 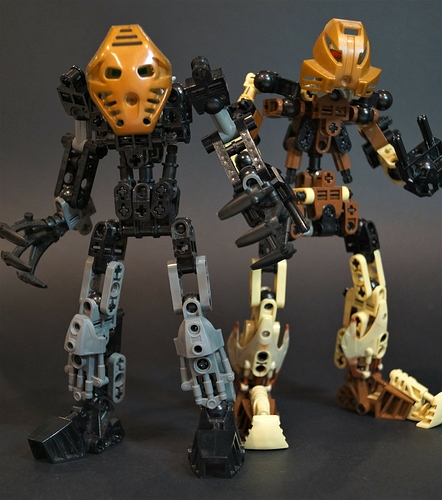 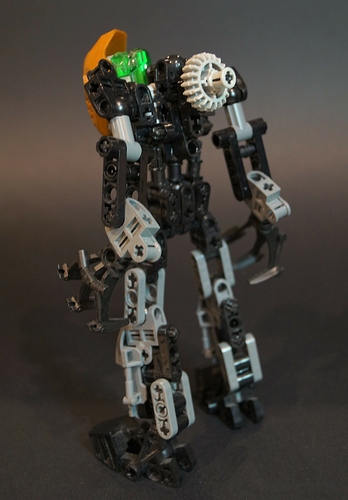 Onua 4.JPG3038×4362 1.24 MB
Onua’s back, which showcases the back of the build. The gear is decorative only, and is present on all the builds except Pohatu. 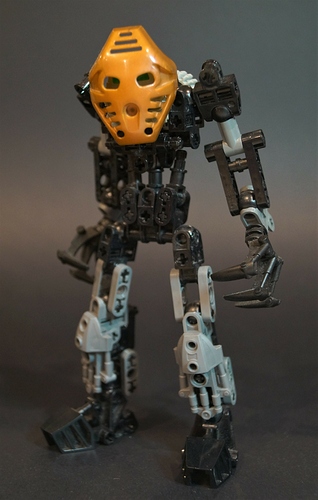 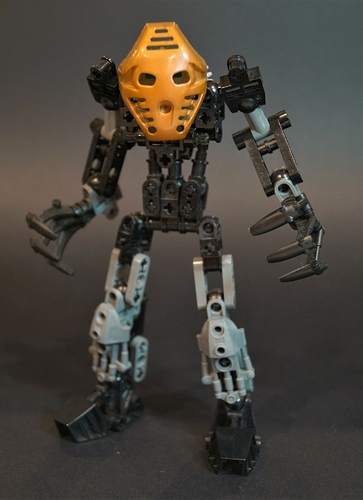 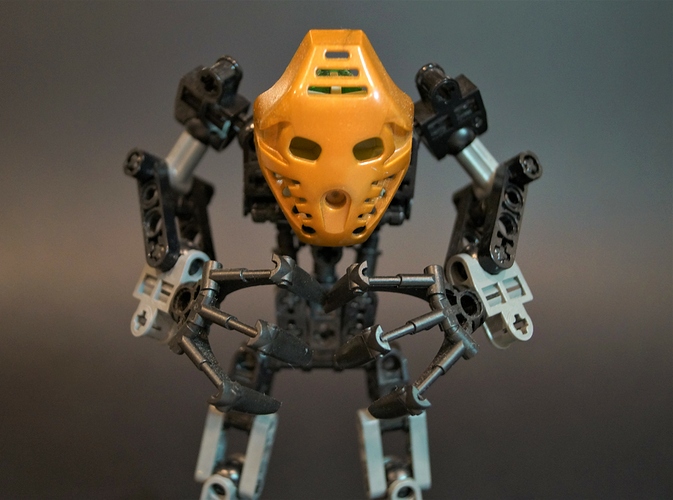 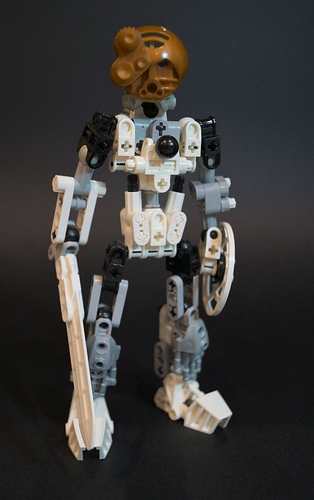 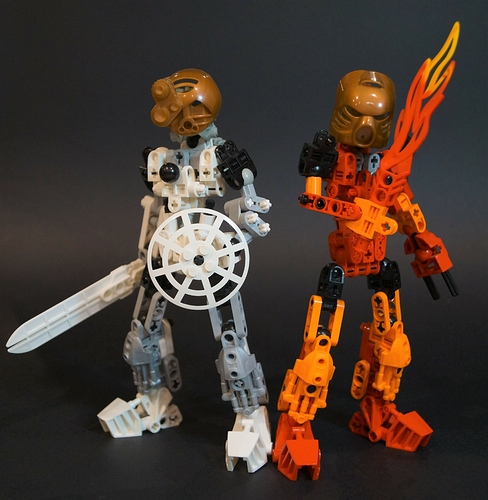 Kopaka 3.JPG3172×3247 1.11 MB
Kopaka and Tahu, the leader and the lancer. Their builds are very similar, bust distinctly different. 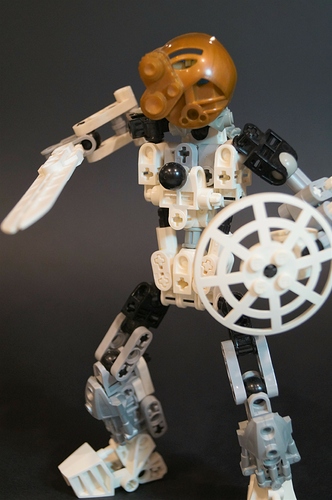 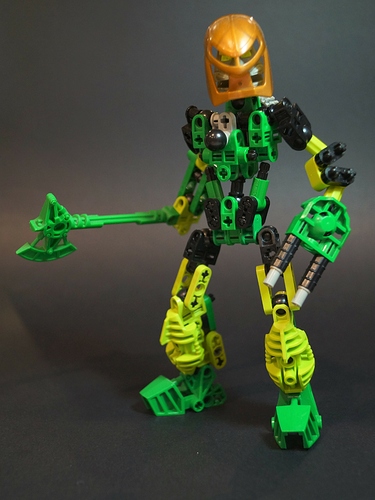 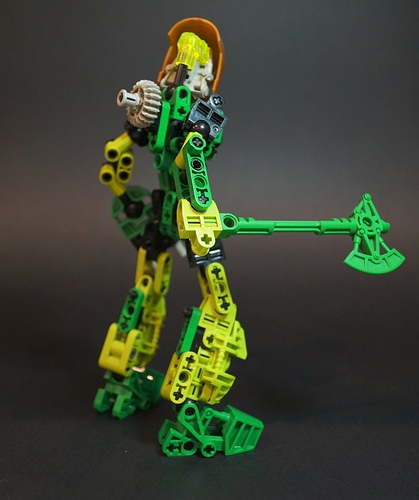 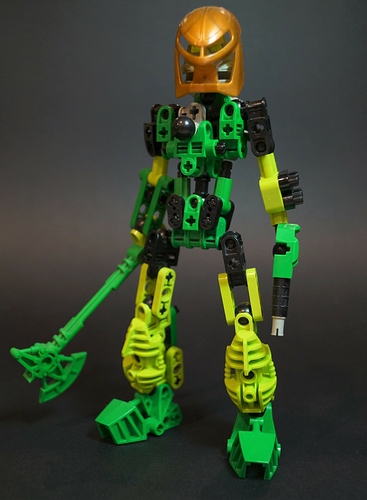 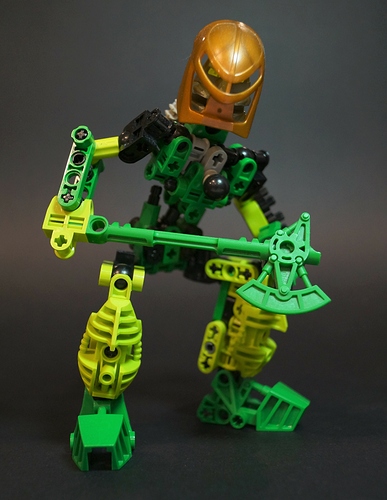 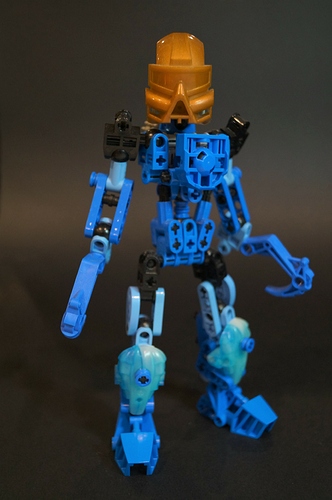 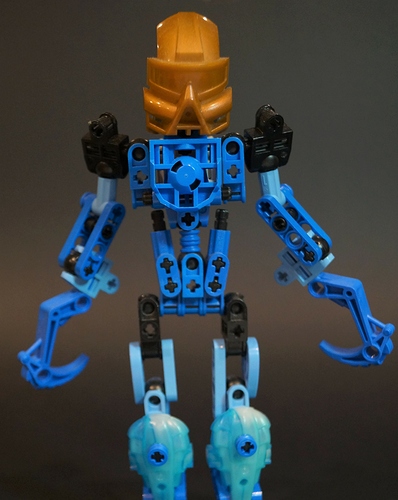 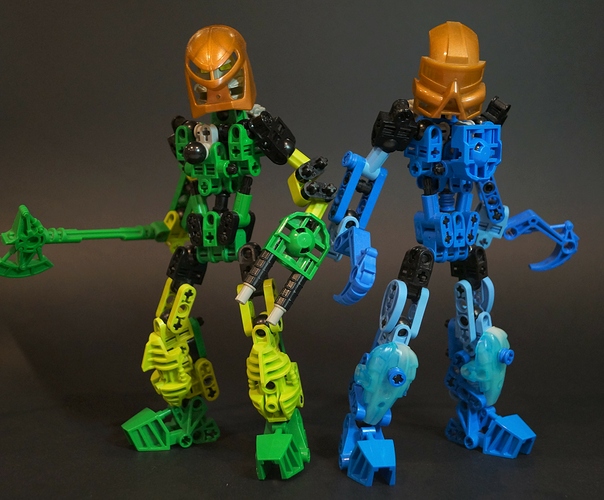 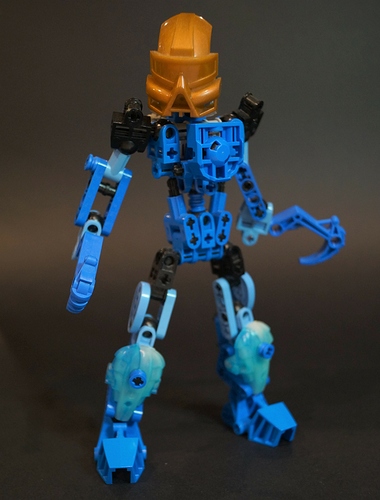 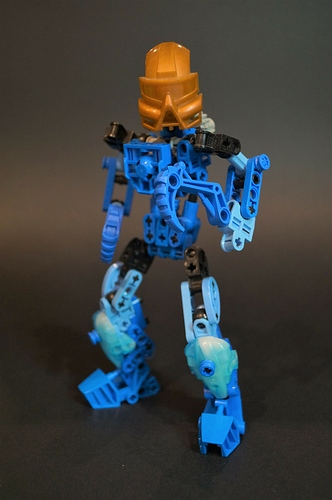 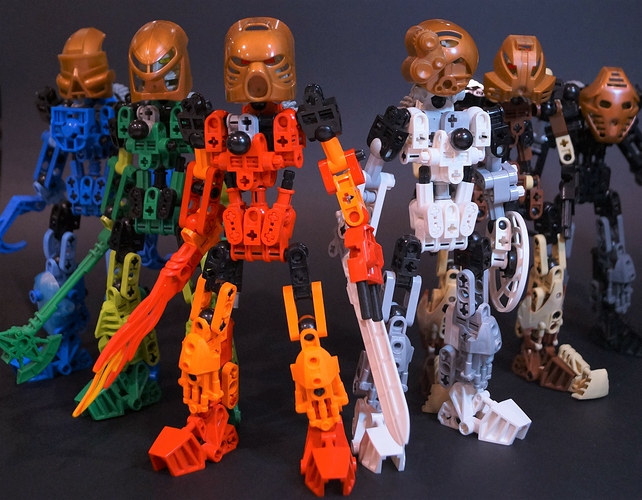 Dang, these look awesome! My one complaint is that the upper-legs are a bit hollow. But still, these are great!

Amazing. Nothing more to say.

How tall are they compared to the Mata sets?
Also, Kopaka an Pohatu are my favorite Mata sets, and you made them look amazing.

They’re about a head taller than the Mata. I’m really glad you like them

My favorite is definitely Pohatu here, but these all look great. My only nitpick is that the arms look a tad bit short proportionately.

For a split second, I thought it was 2001 all over again.

Best Mata revamps yet thou i have to problems with them

1 Onua and Gali’s arms look’s a bit weird compared to the rest.

I know it is the same design on the rest on them but it still looks weird on them.

They are all EXTREMELY AWESOME, probably the best Mata revamps ever!

These were so awesome, that when I looked at them I thought they were just the normal versions XD

Can we get instructions for the torso and such, I would love to build one myself!

Very nice revamps. I like how you made the custom torso to reflect the original.

In all seriousness, these are probably the BEST Toa Mata revamps I’ve ever seen. The gaps in the torso are pulled much better then other revamps I’ve seen throughout the years. They also look enough like their predecessors to have someone not too familiar with them be able to think that they are the real thing, but different enough to bring something new to the mix.

So that was a bit long

Probably the best revamps of the Toa Mata that doesn’t use modded peices, but there is a series that does that this seems to resemble. Are these by any chance based on the Lalam24 Mata revamps?

These are the best Mata revamps I have ever seen.

Probably the best revamps of the Toa Mata that doesn’t use modded peices, but there is a series that does that this seems to resemble. Are these by any chance based on the Lalam24 Mata revamps?

Brian (Lalam24) and I have chatted about this before. We both came up with very similar ideas pretty much entirely independently of one another around 2012 - his initial executions were a lot better than my early tries (my older versions of this build have far worse proportions). I didn’t get this together until 2015. I remain very impressed with his work, but this project has been entirely my own.