Skull mage is an ancient black magic warrior similar to that of a necromancer but with slight differences. He can raise the dead but only for a short time, and he has to have an enchanted skull first. He first severs their head and then replaces it with the enchanted skull and for a short while the body will become like an un-dead slave to him, but only as long as the skulls magic lasts or as long as the skull stays on. The skull will even keep their memories after death, but once whomever is turned, is turned, their is no coming back to the land of the living for them. In hand he carries 2 axes that can be combined into a singular shield, the enchanted skull attached to a chain on his belt, and a large machete. 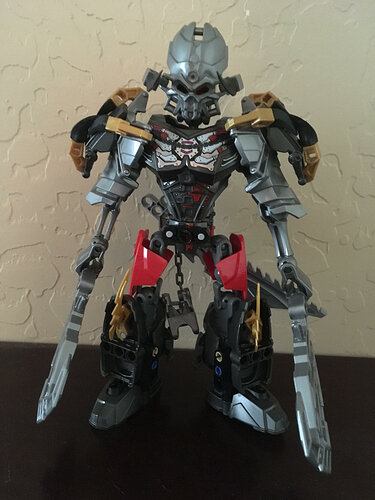 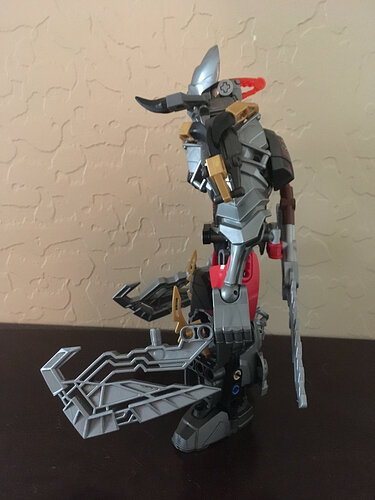 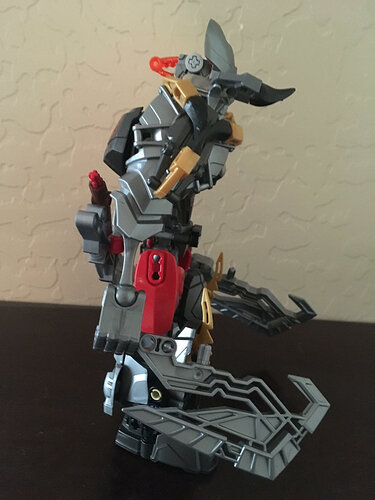 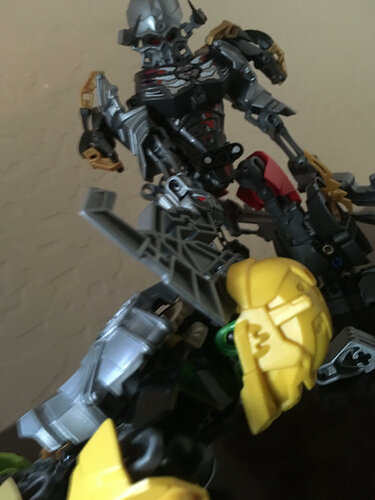 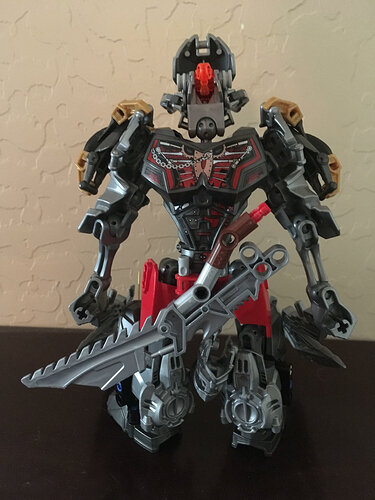 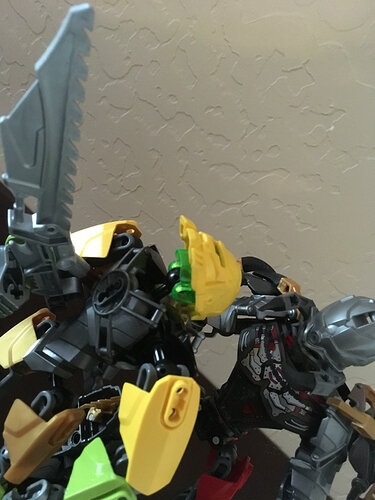 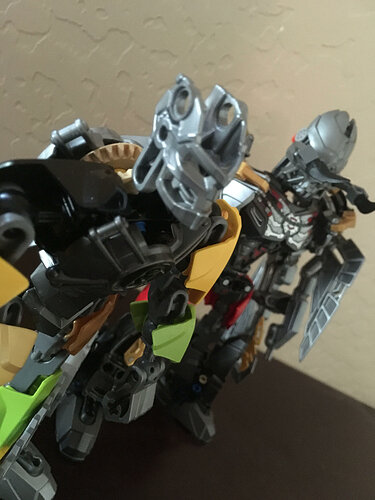